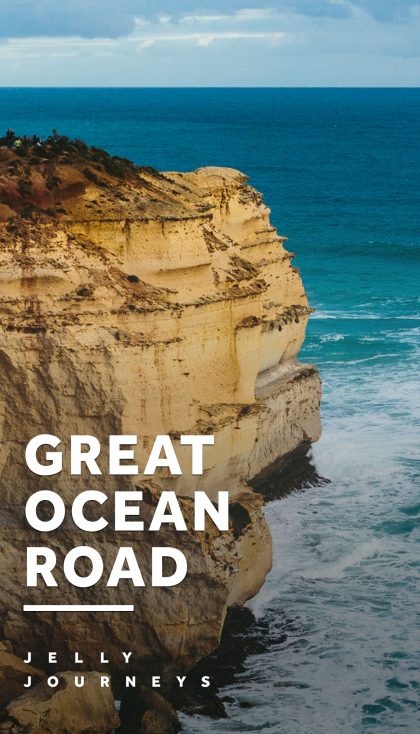 Flying to Melbourne was an exciting feeling; knowing that this would be our home for the next year once we’d finished all our travels.

We flew with Jetstar, which was our only budget airline throughout all of our travels booked with STA Travel, so we weren’t really sure what to expect. However, our 10 hour flight was actually really comfortable and just so happened to be on the most modern plane out of all of our journeys—win!

We vlogged our whole trip in Australia as a 3 part series, so make sure you check out this post from Melbourne, carry on for the second one in Sydney and then check out the third of our trip up to Brisbane! You can also subscribe to Joe’s YouTube channel so you don’t miss out on the next vide releases!


During our flight, we ended up talking to the person sat next to us for most of the 10 hours. She was a lovely girl, who gave us a very good insight of what Melbourne has to offer and even took a couple of hours out to handwrite some notes for us whilst we slept!

She’s originally from London, but ended up staying in Melbourne during her travels and has been here for the past 4 years! Hearing stories of where people have ended up, makes me feel excited to know that anything can happen when you are travelling. 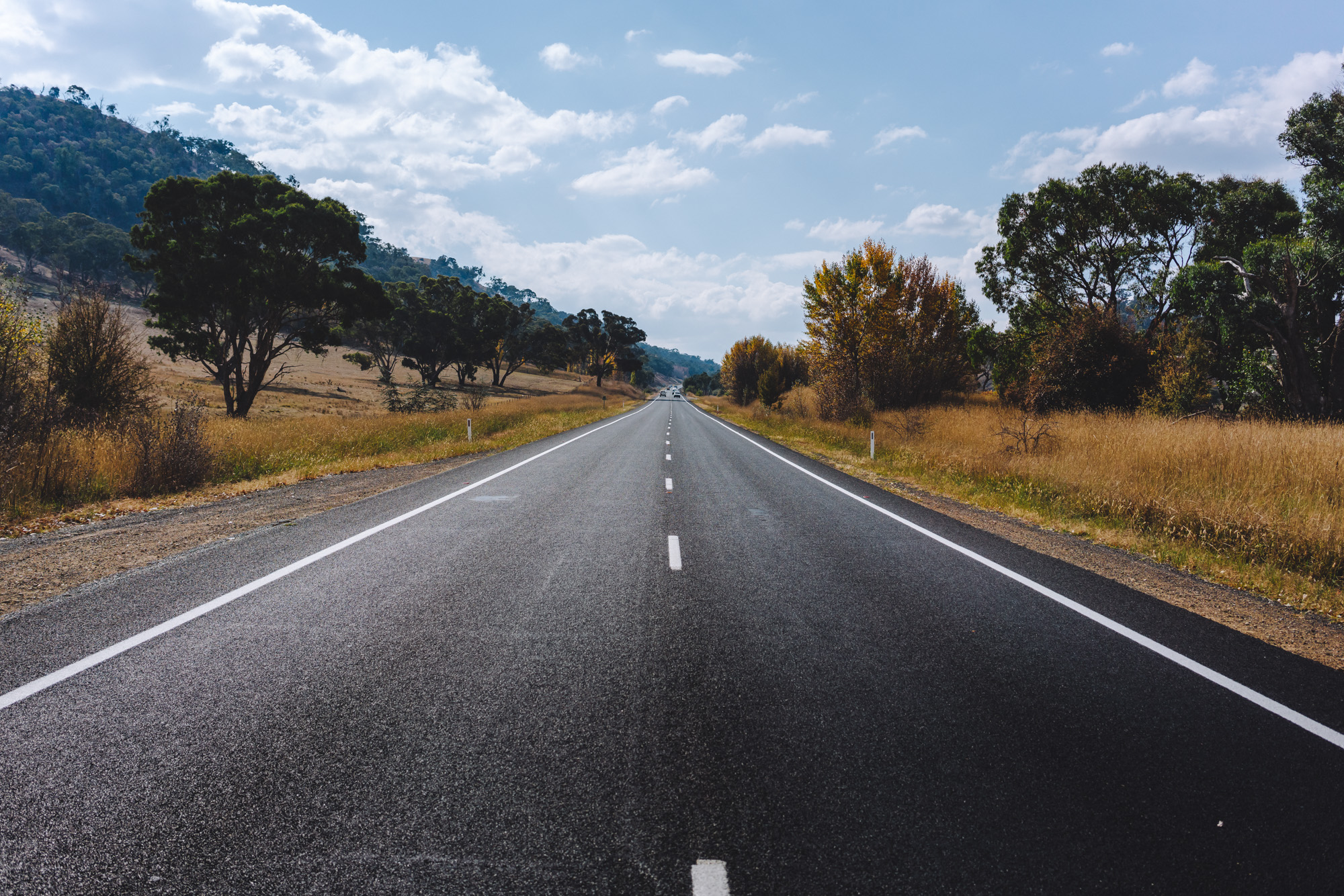 We wanted to see as much of the South East of Australia in a 3 week period as we could. What better way is there, than to do a road trip?!

Although we landed at about midnight, picking up the car from Hertz was a breeze and they even gave us a free upgrade to a 7-seat Nissan Pathfinder—BONUS! 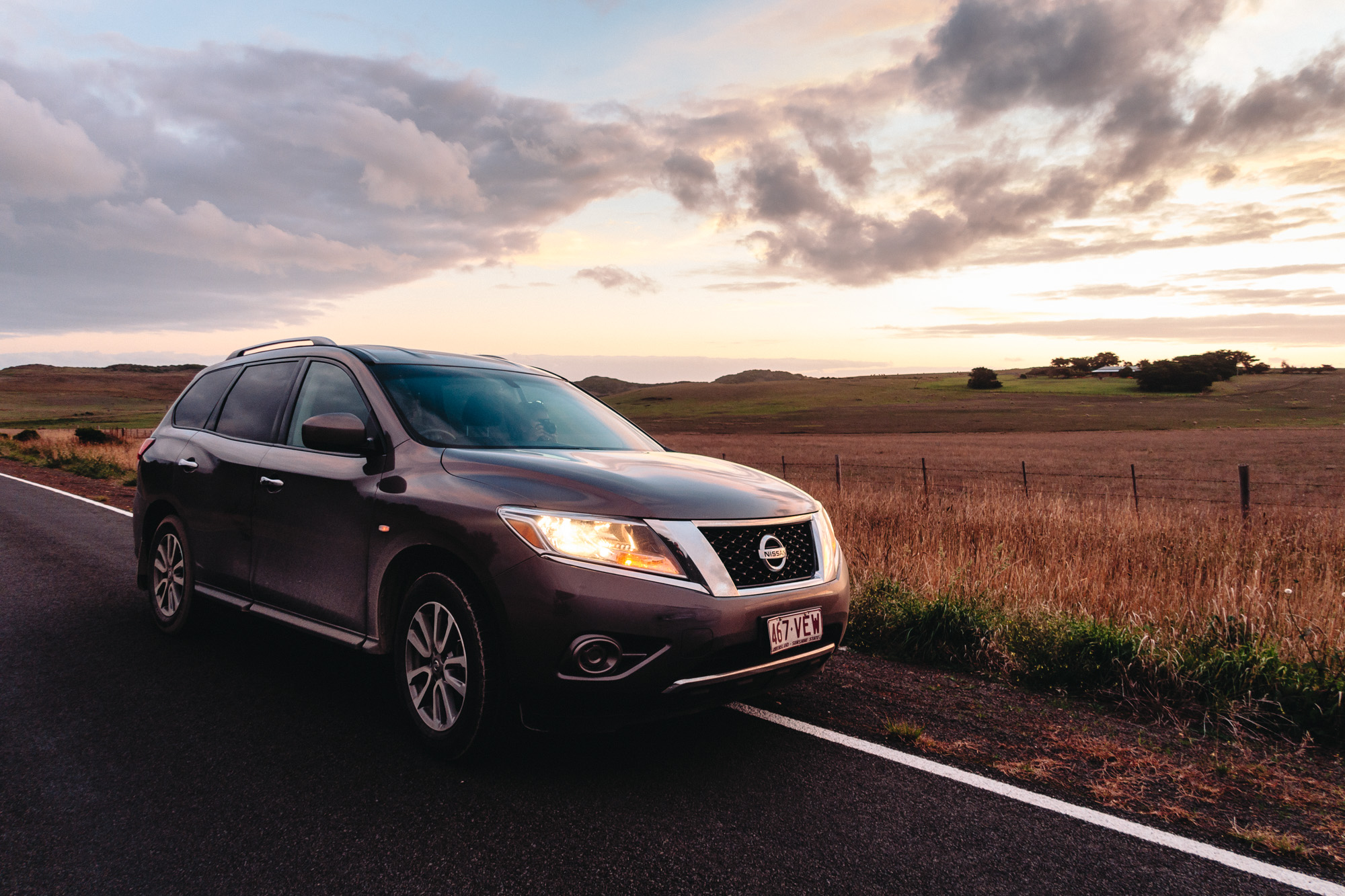 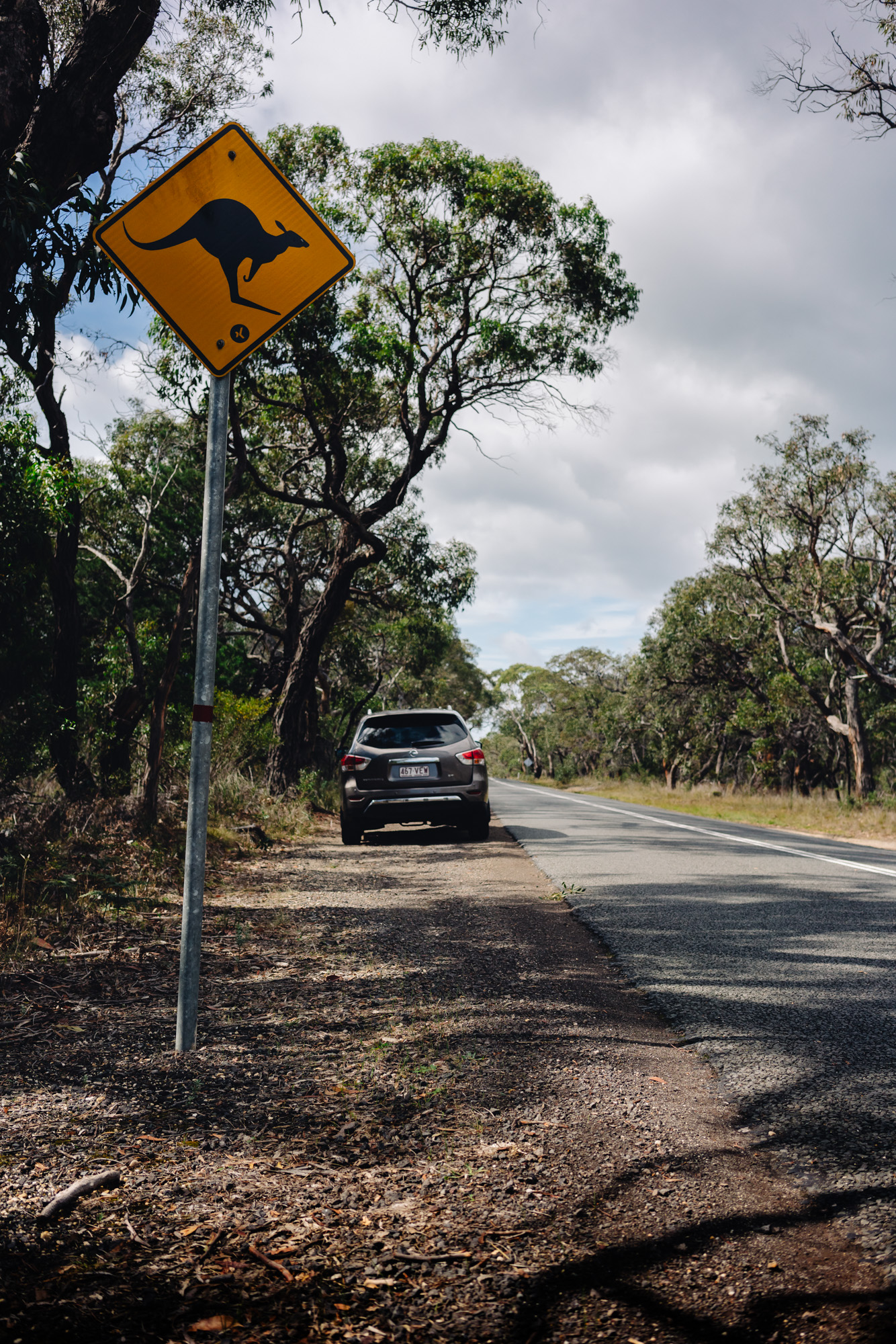 Having a car around Australia was super comfortable, as you aren’t restricted to public transport when you want to go somewhere. Our car was SO spacious inside, which definitely suited us as we had our 5 months of travel luggage to carry around and an insane amount of camera gear.

It was the largest car either of us had driven to date, so it took a little bit of getting used to at first. But after a couple of days, we were loving it! 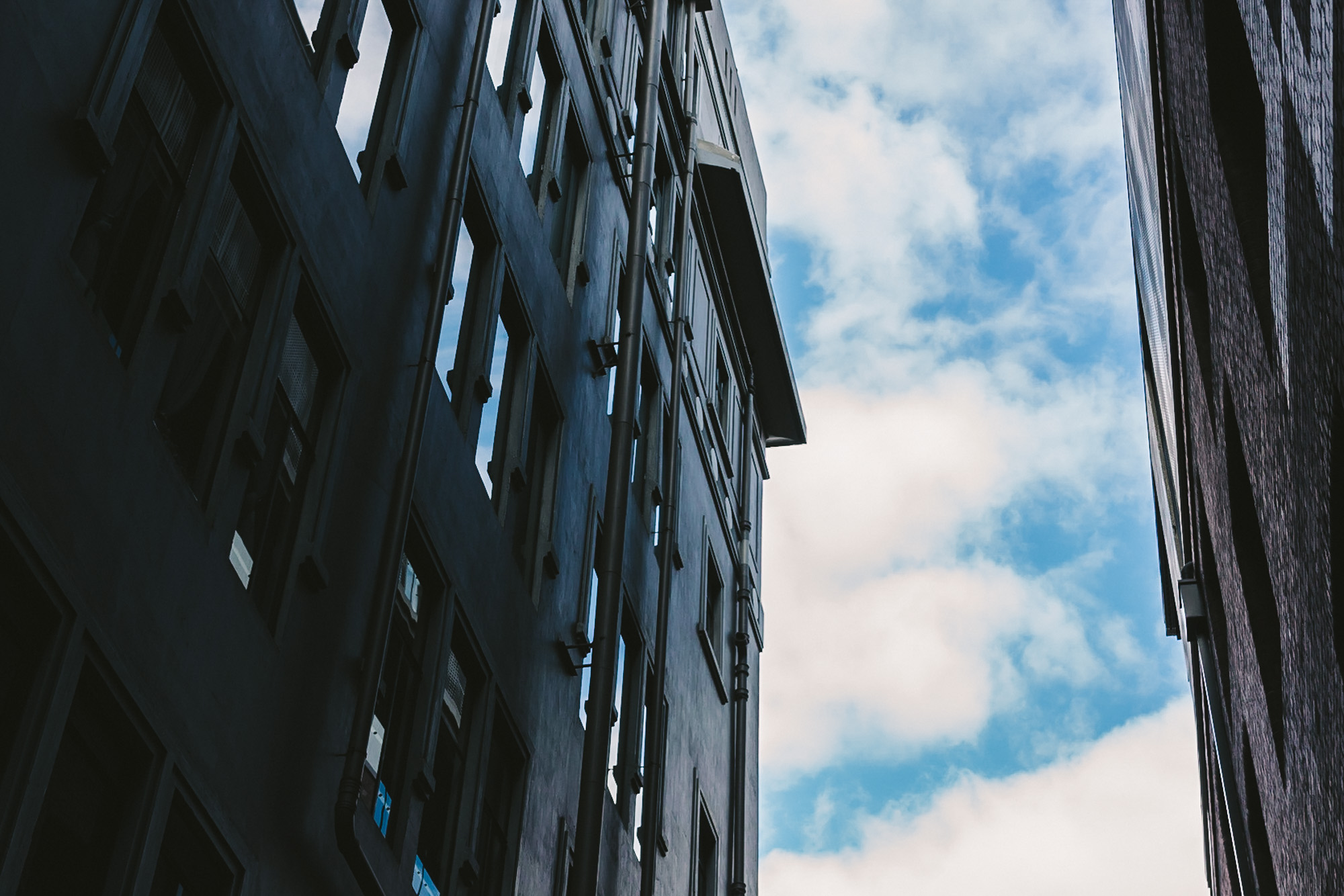 We didn’t explore too much of Melbourne during our first week, as we spent most of it catching up with our friends, Zayne and Rosie, who had previously been in New Zealand for the last year. They made a brief appearance in our vlog, but they’ve now moved on to Tasmania and we’re definitely missing them. They’re both getting involved in social media stuffs, so go check them out and give them a gentle kick! 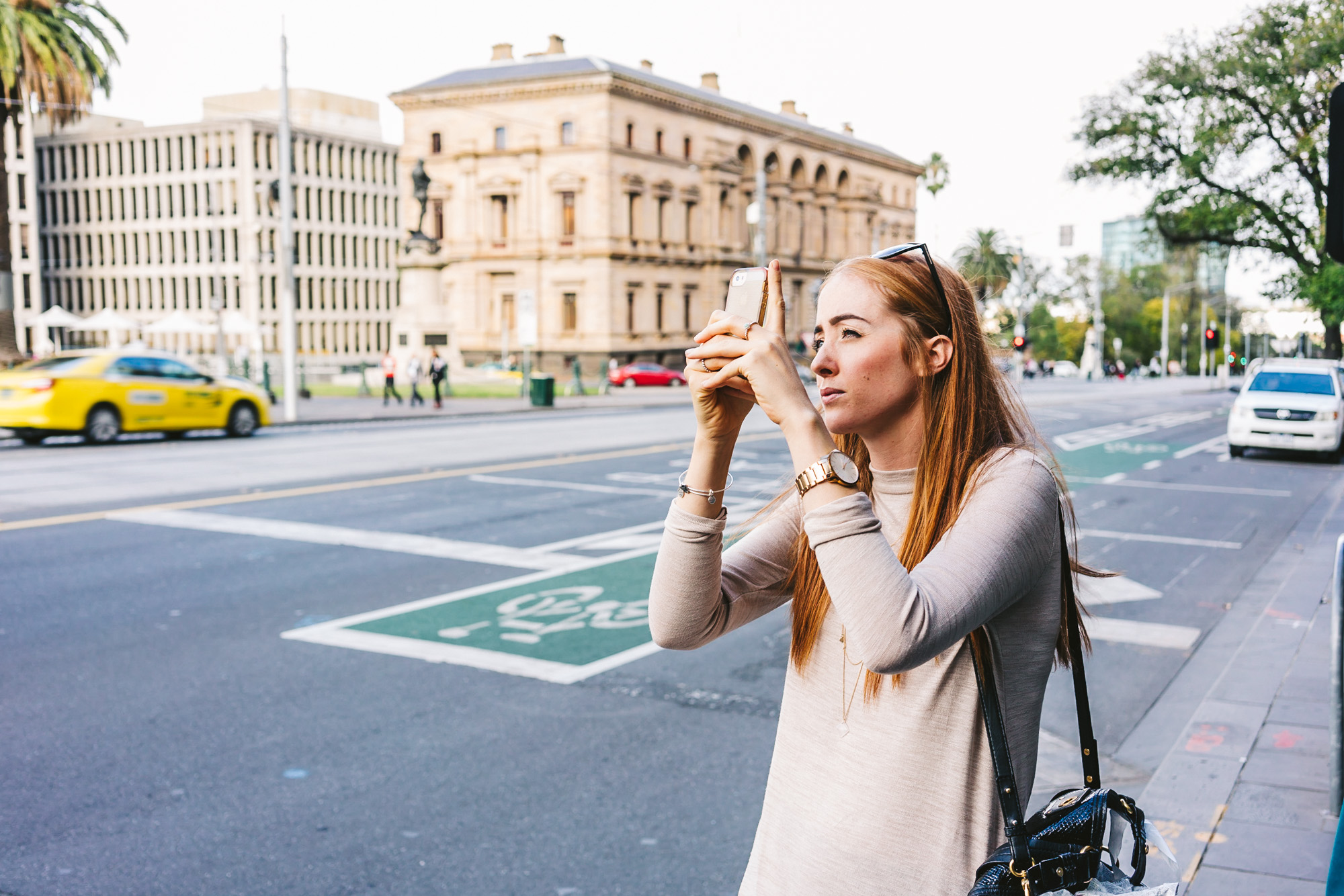 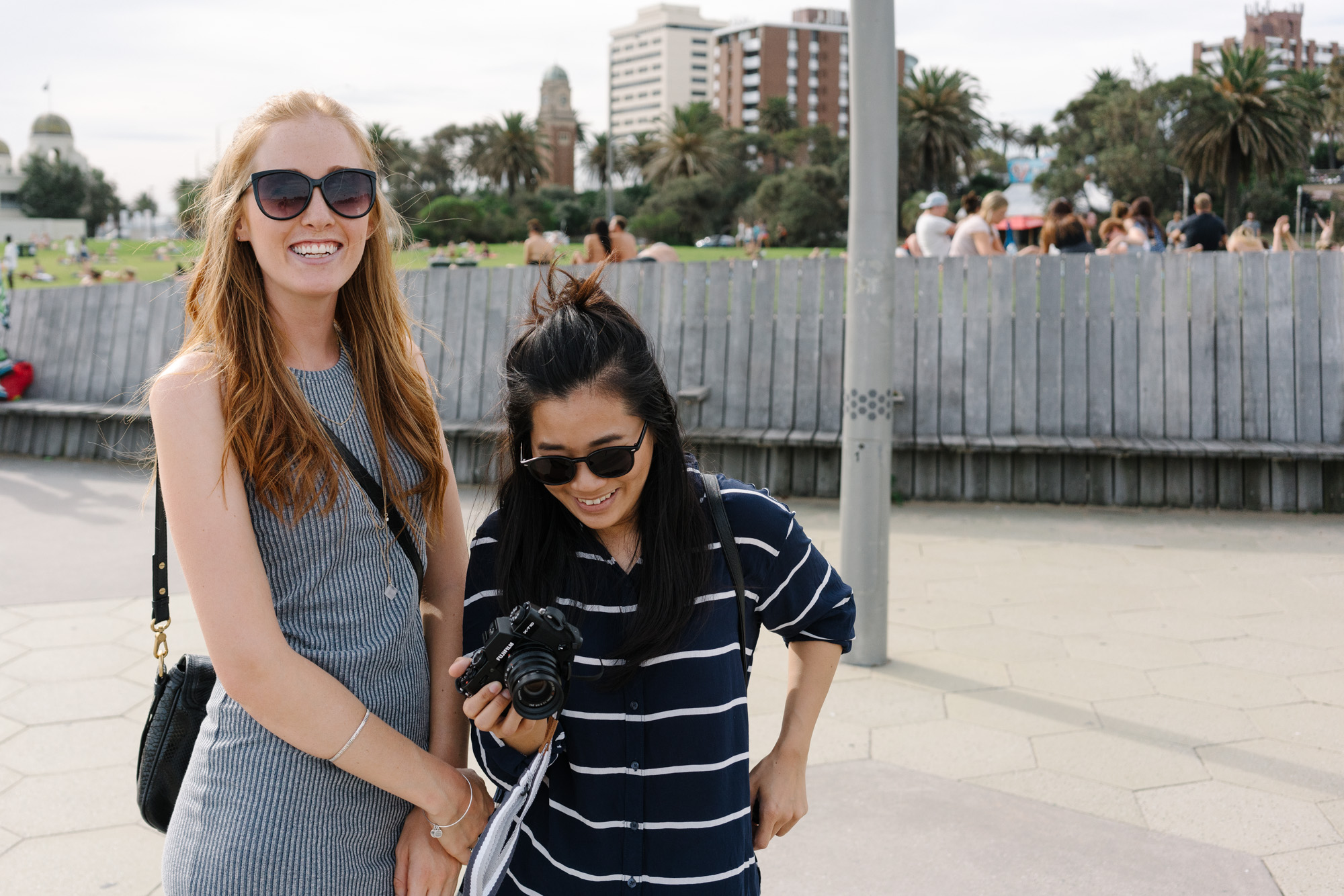 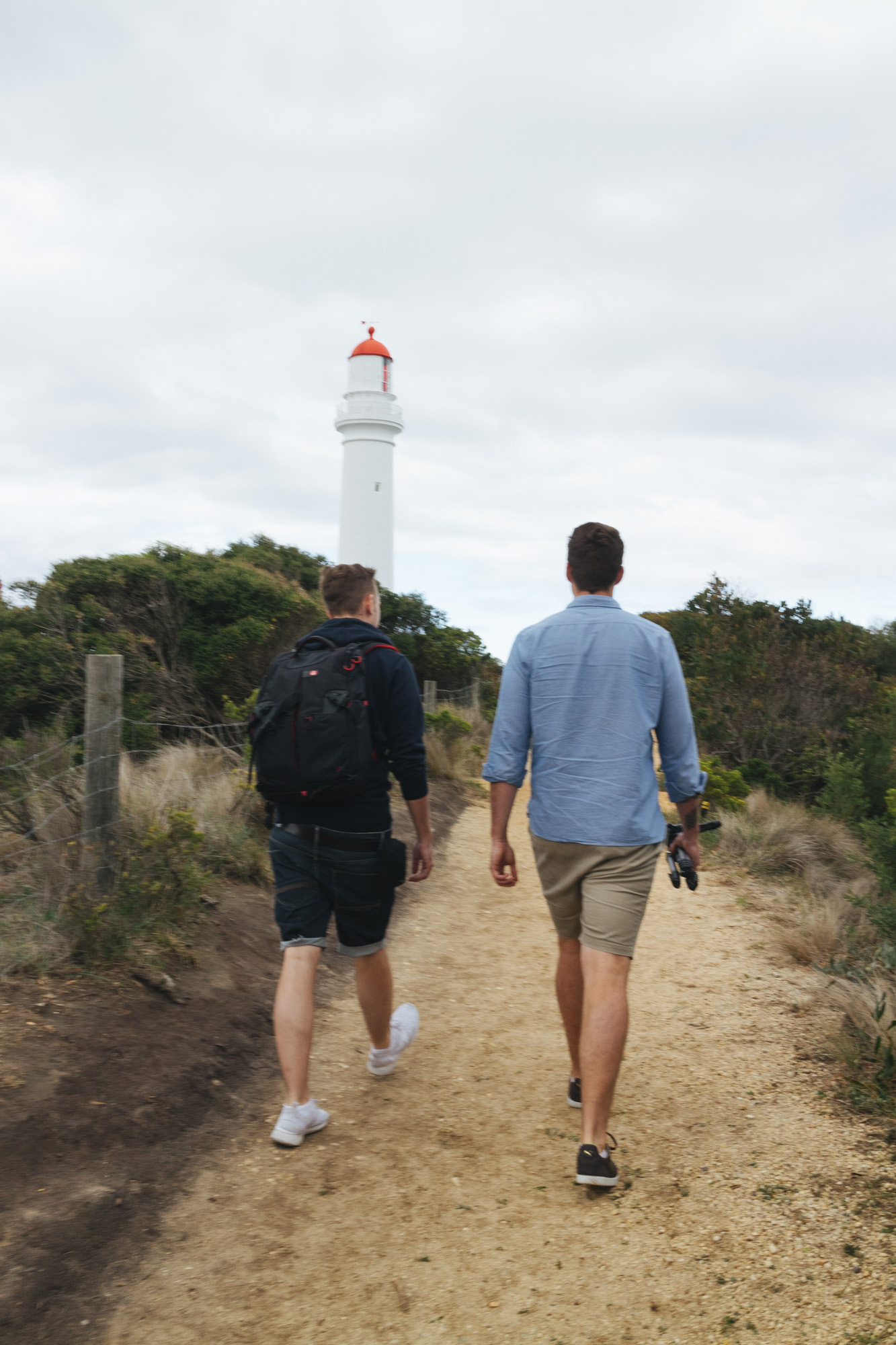 Rosie introduced us to the café A Thousand Blessings and I would definitely recommend checking it out, if you’re ever around in the Richmond area.

The menu is full of amazing food and the atmosphere made it really welcoming, with the perfect place to go have a long catch up with friends. Melbourne has a serious coffee culture and it definitely lived up to it’s hype. We’ve never experienced coffee so smooth! 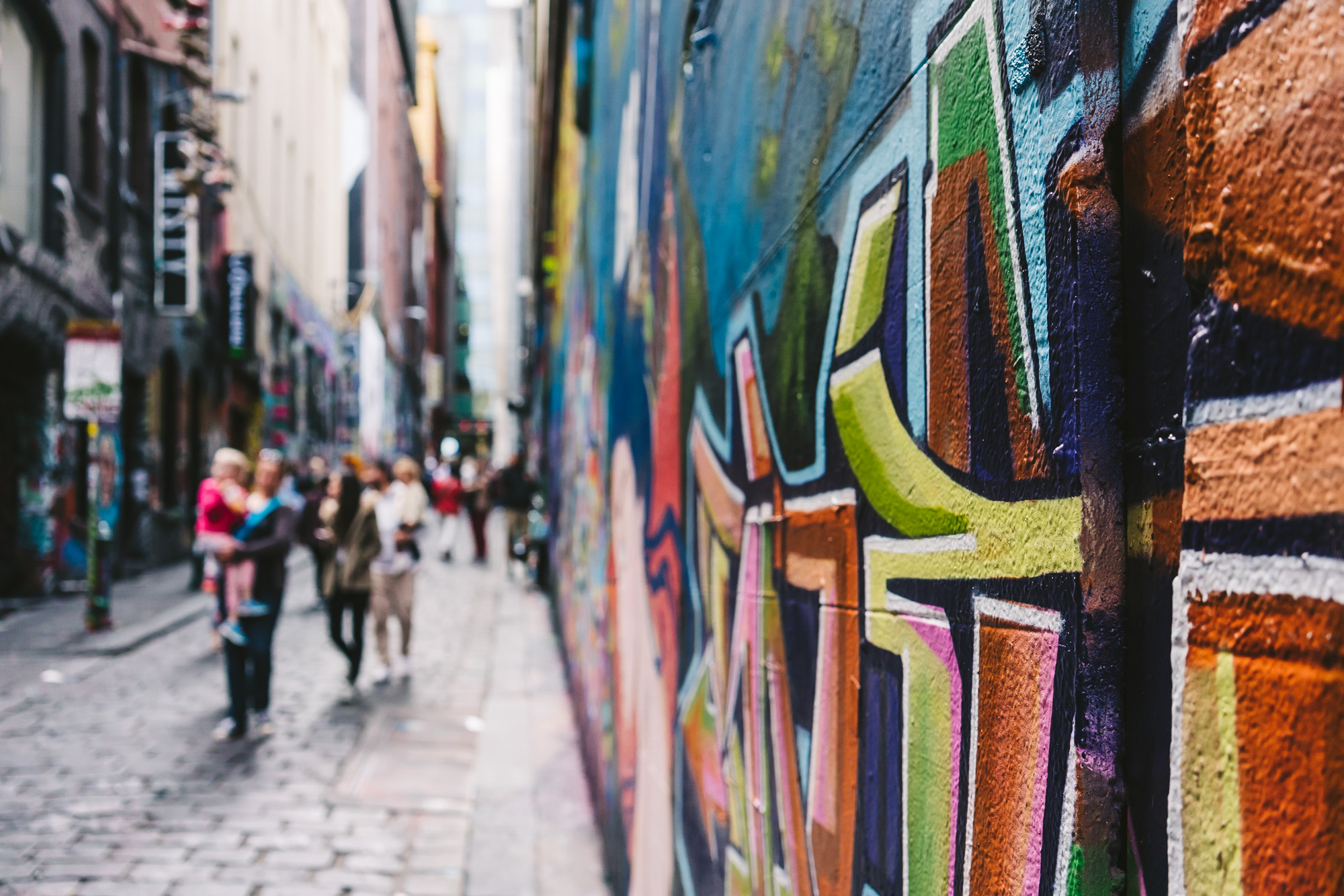 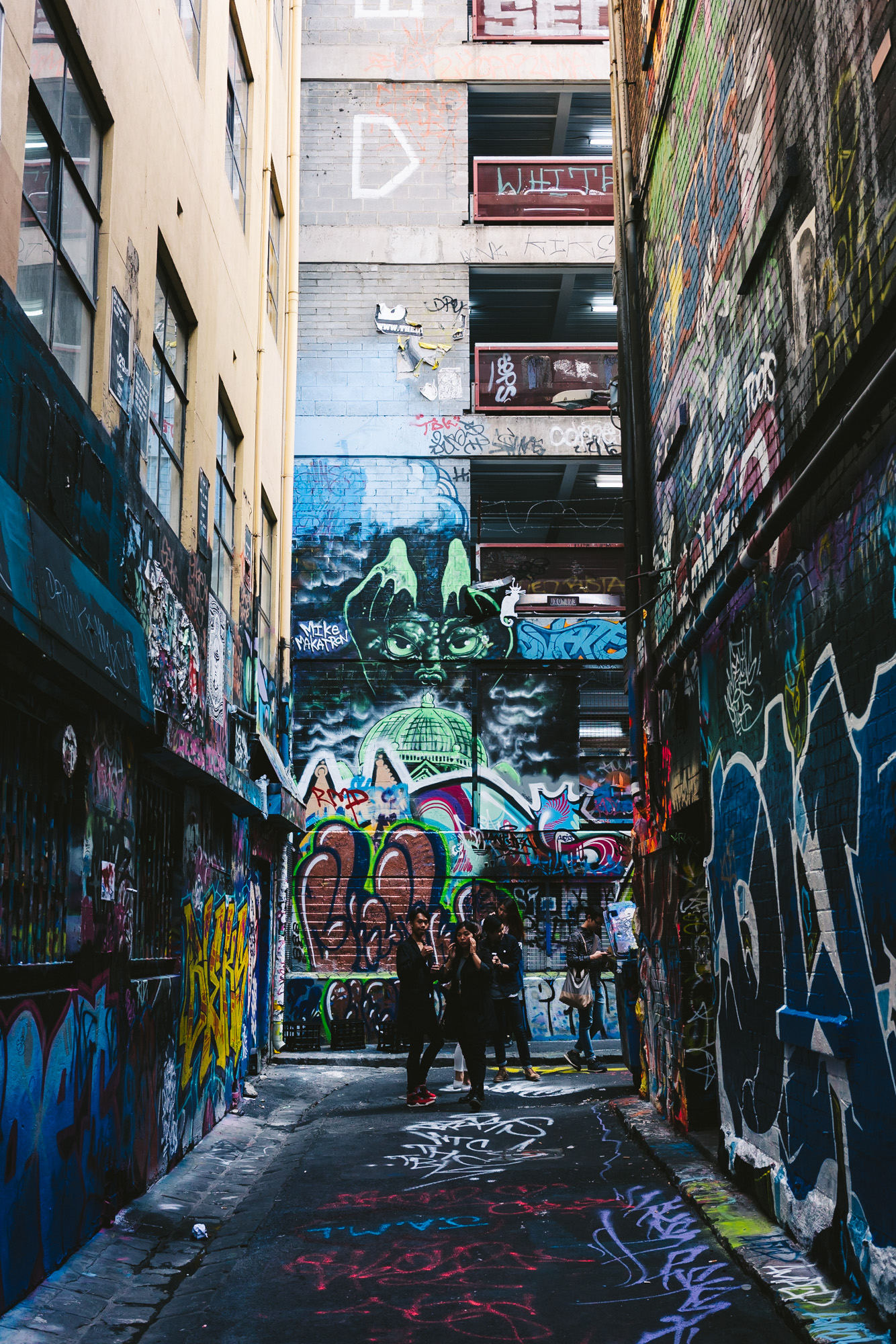 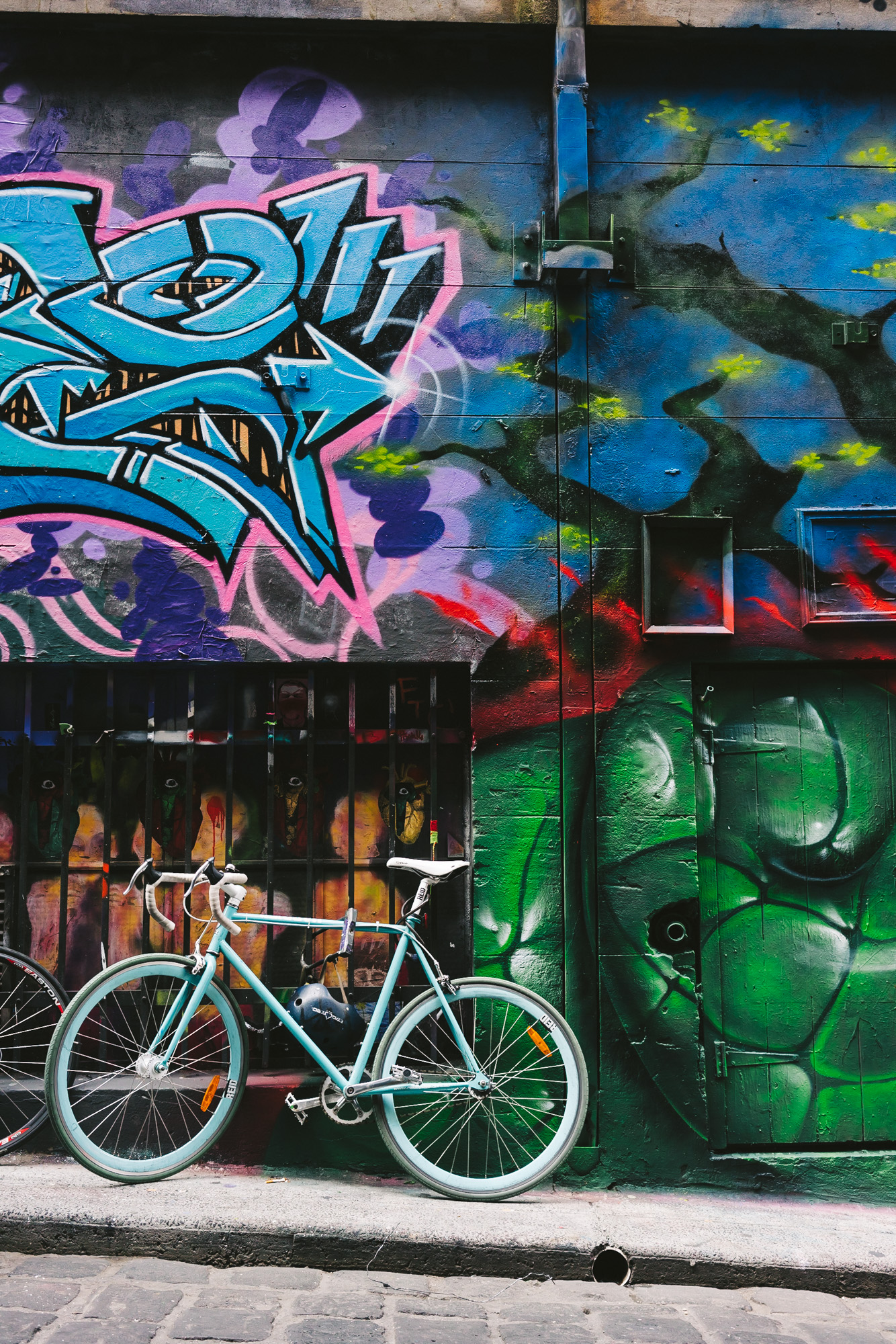 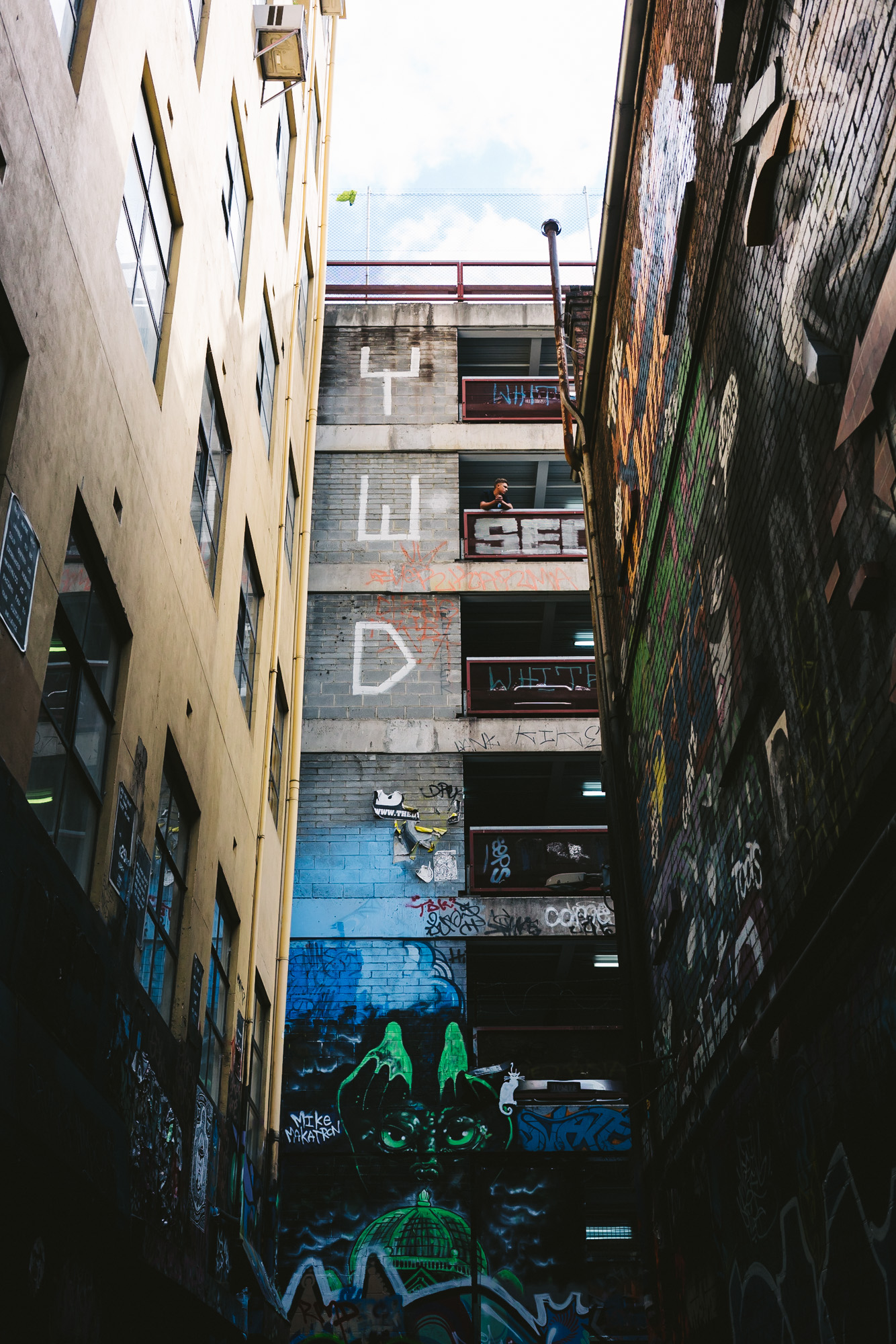 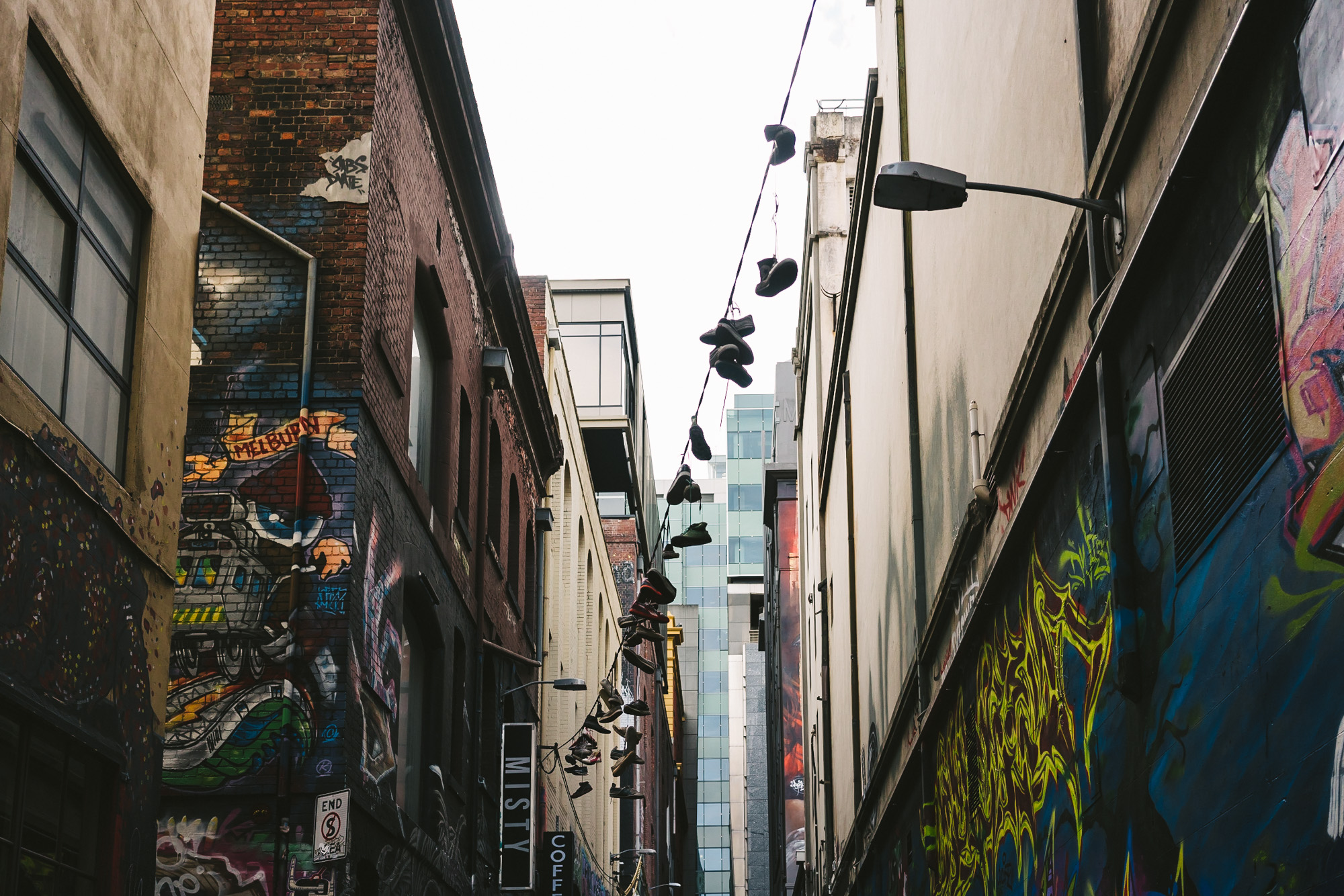 We wandered around the Royal Botanic Gardens, Federation Square, well known graffiti alleyway and had some super cheap, amazing Pho. It definitely made me more excited to live in Melbourne, and I’m so happy to see a huge range of quality Asian restaurants! That’s definitely something we lack in London. 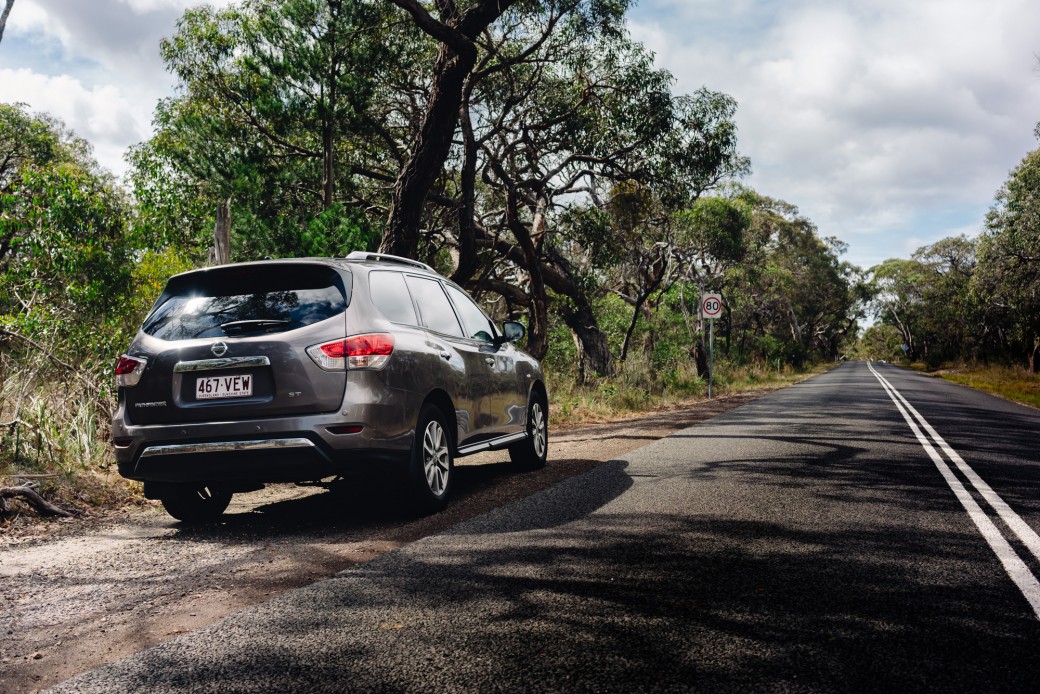 The Great Ocean Road and the Twelve Apostles is a must-do stop, when you come to Melbourne. To plan our mini road trip day, we knew we had to break up the drives so we decided to stop at Geelong, Bells Beach and Cape Otway to stretch our legs and see the lighthouse.

The weather wasn’t really on our side for most of the day along the Great Ocean Road, so we would most likely go back there again, especially now that we’re living here for the year! 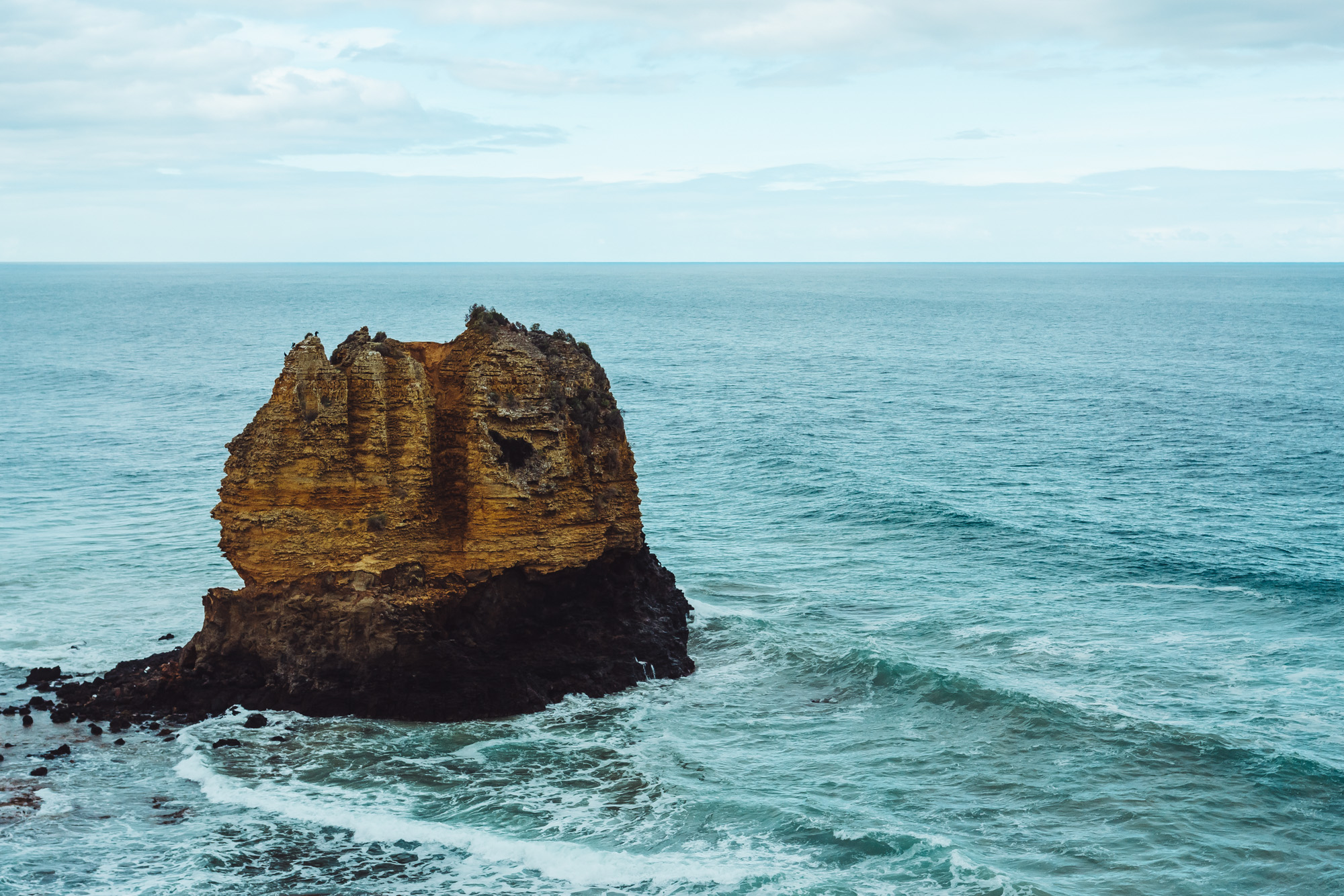 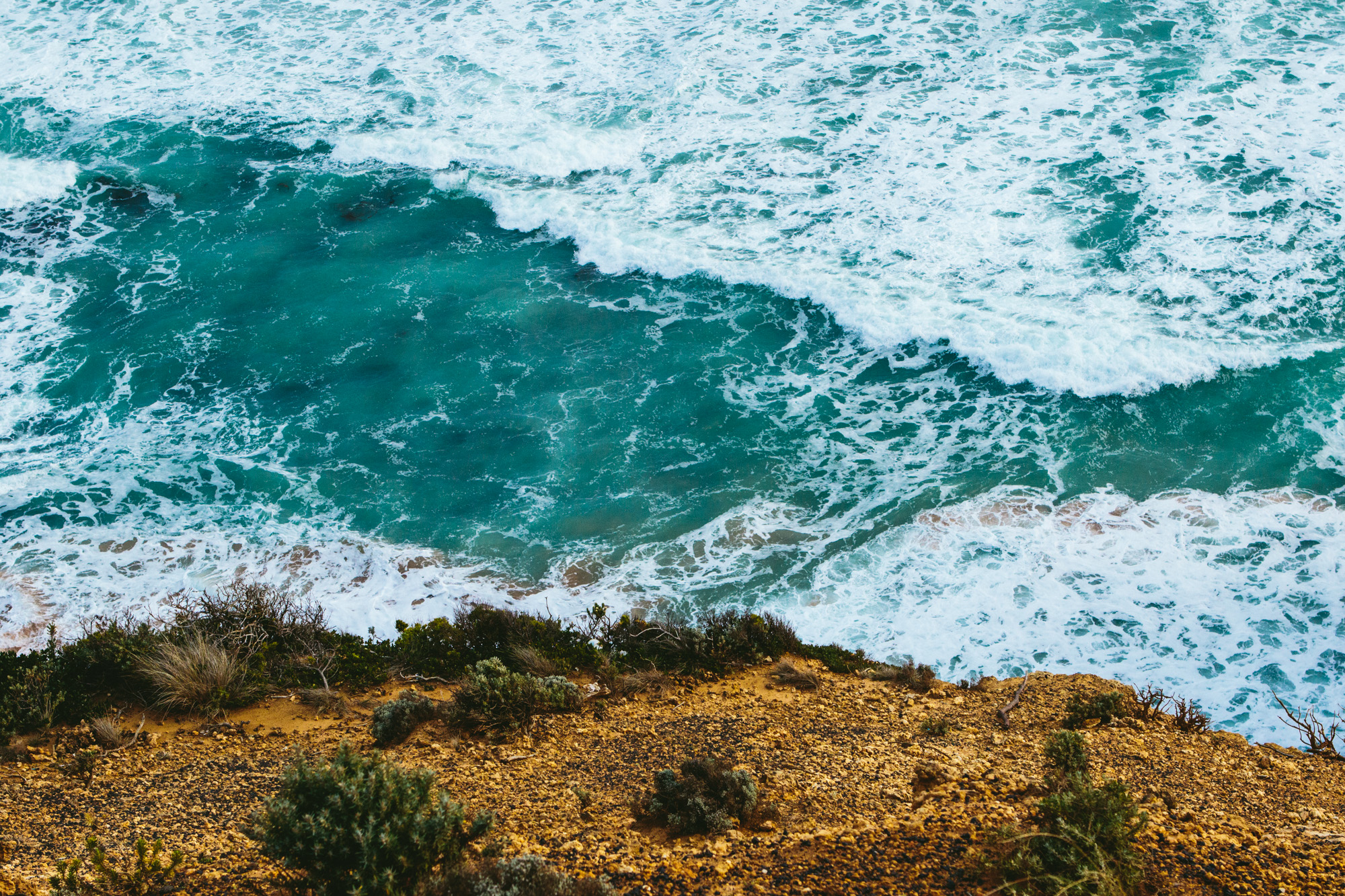 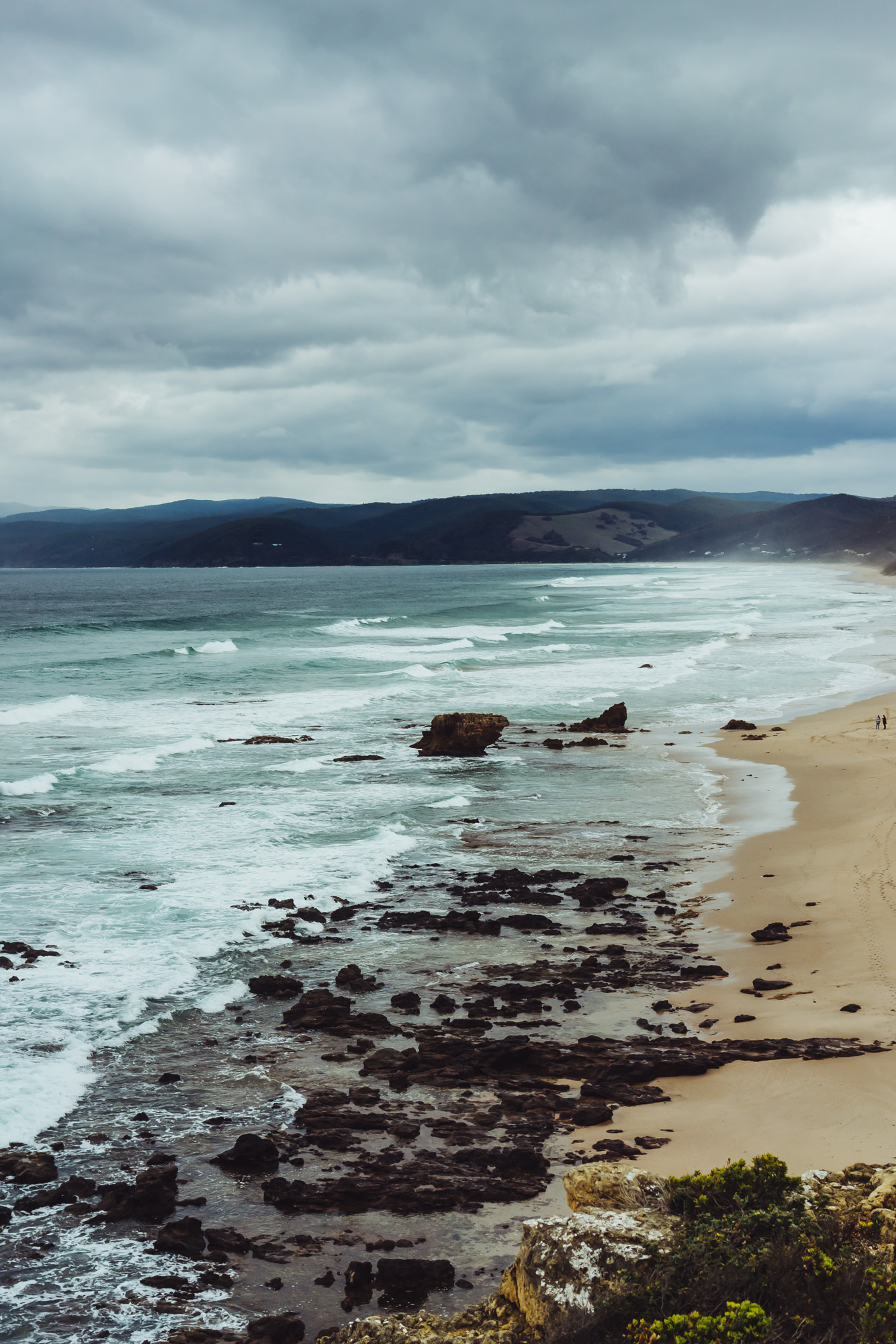 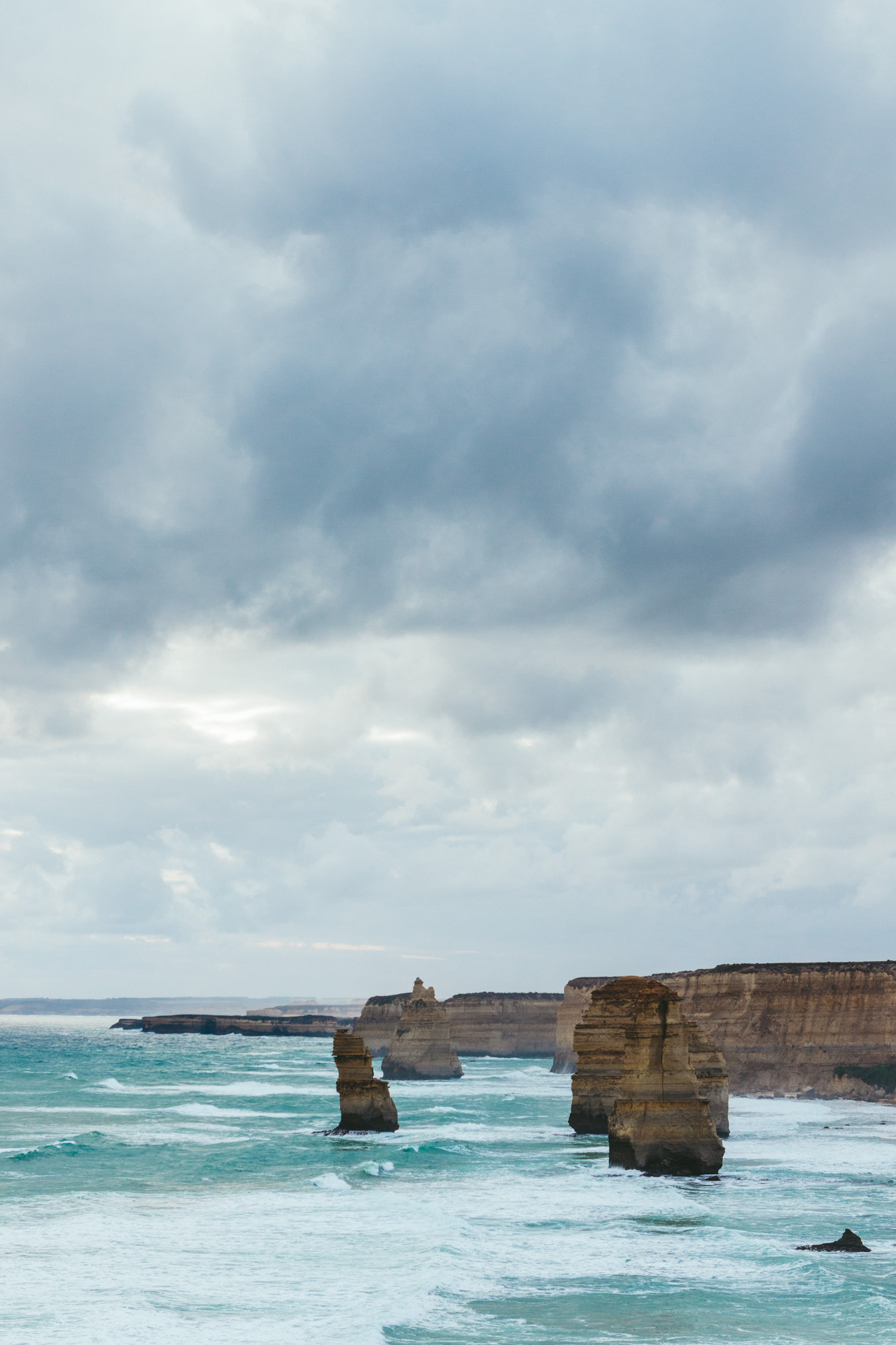 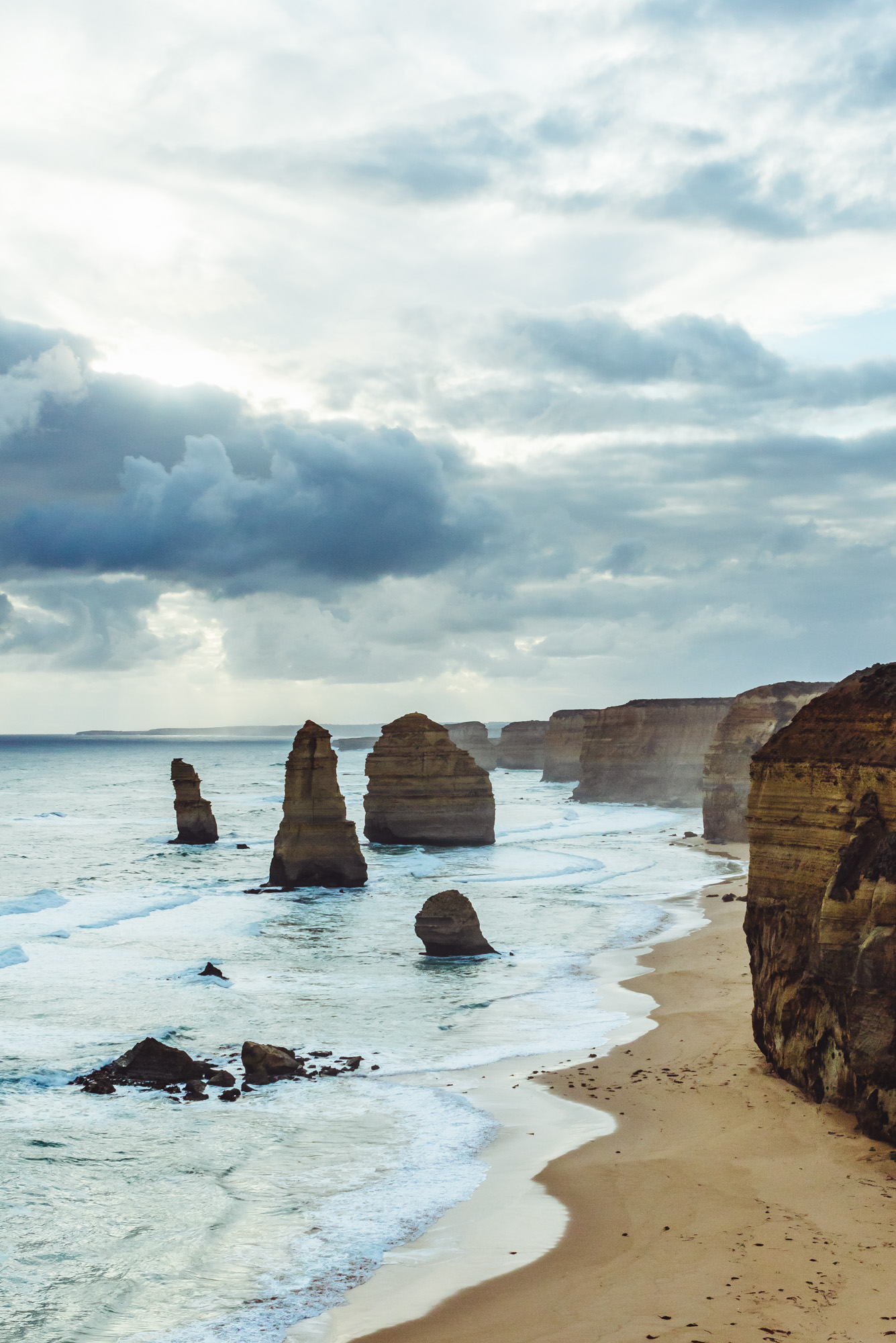 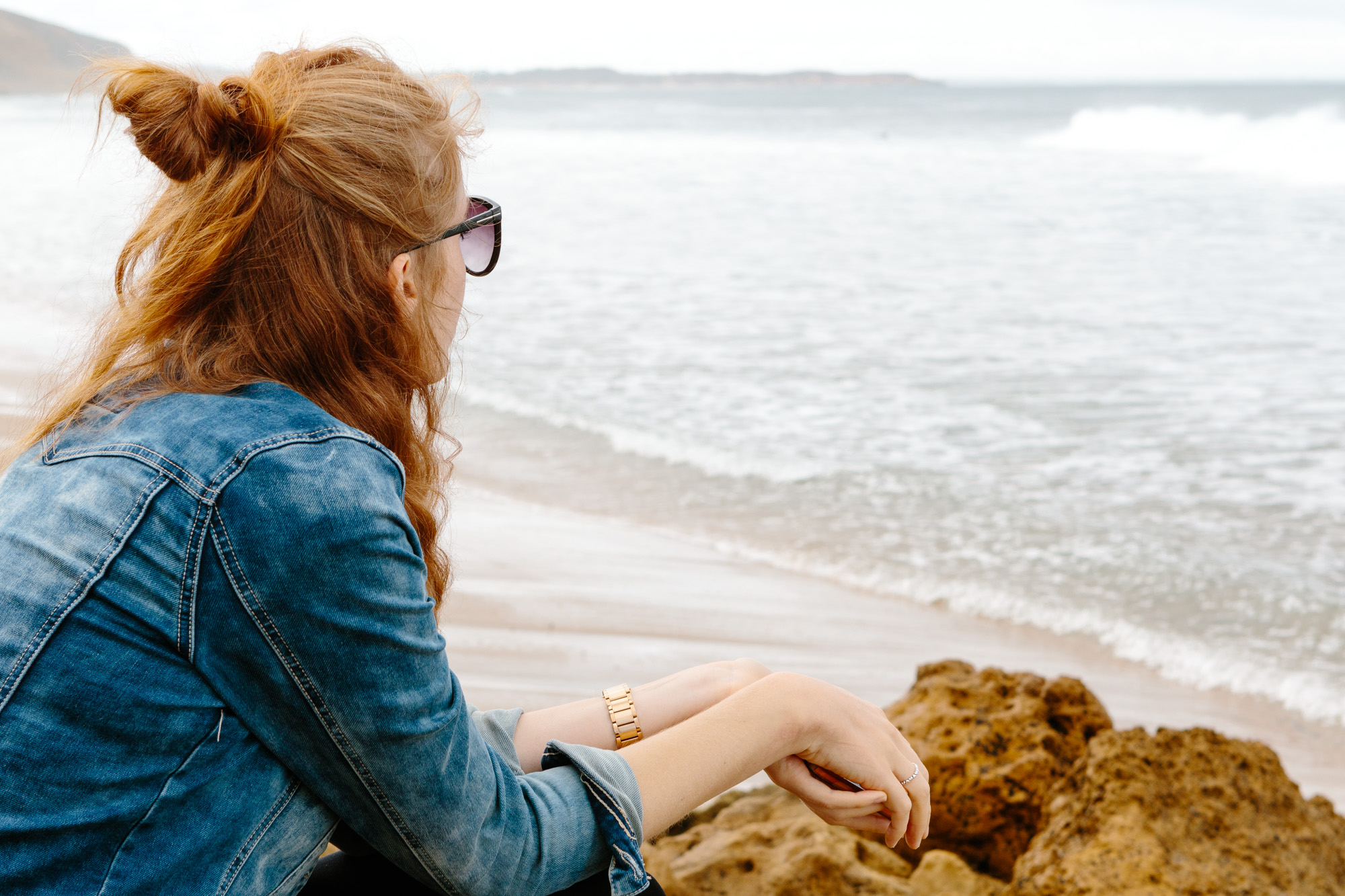 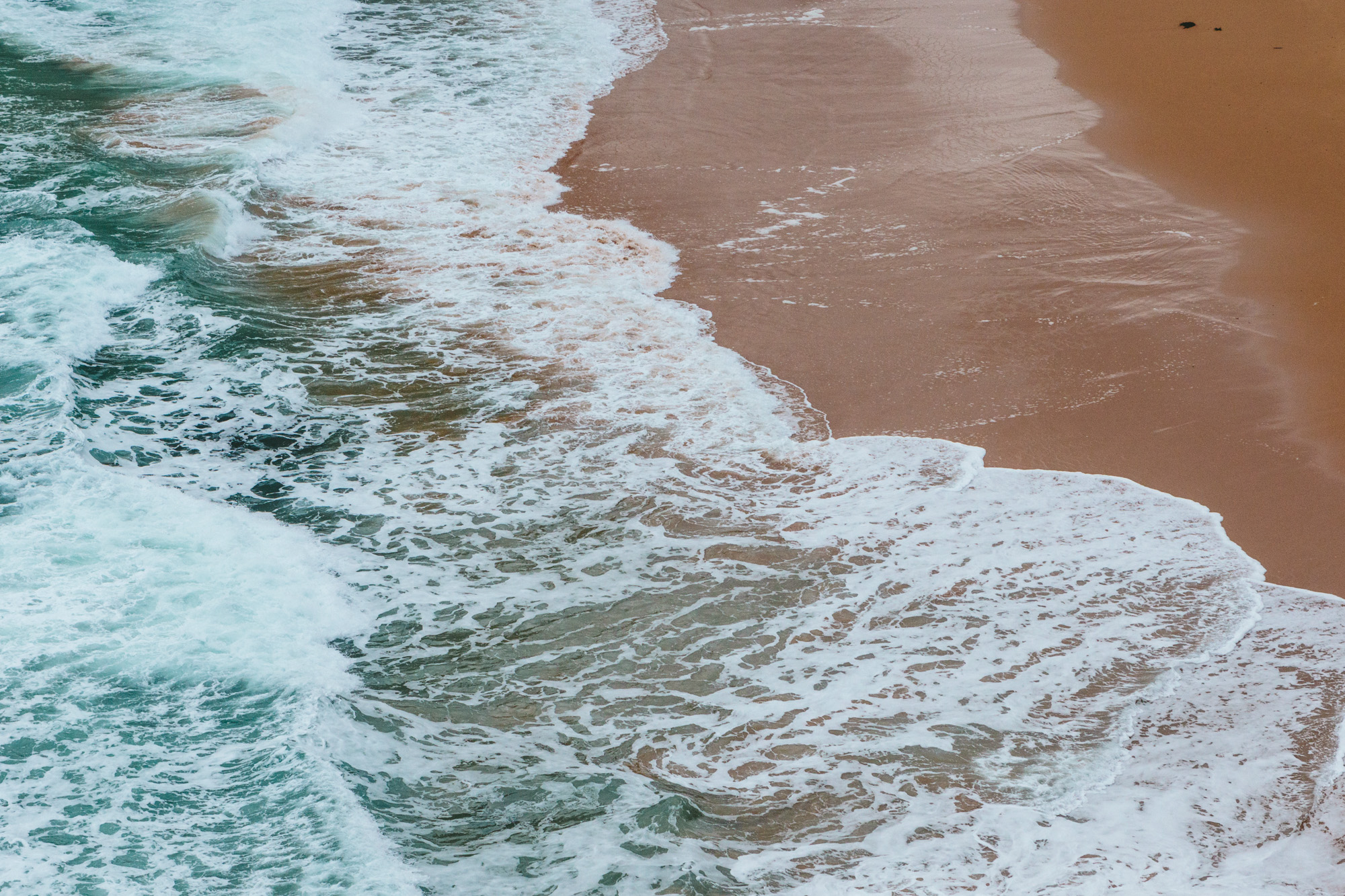 After experiencing Melbourne for a week, we drove off for our first stop on the way to Sydney; Eden. It was a 6 hour trip, so we put our travel playlist on and off we went! 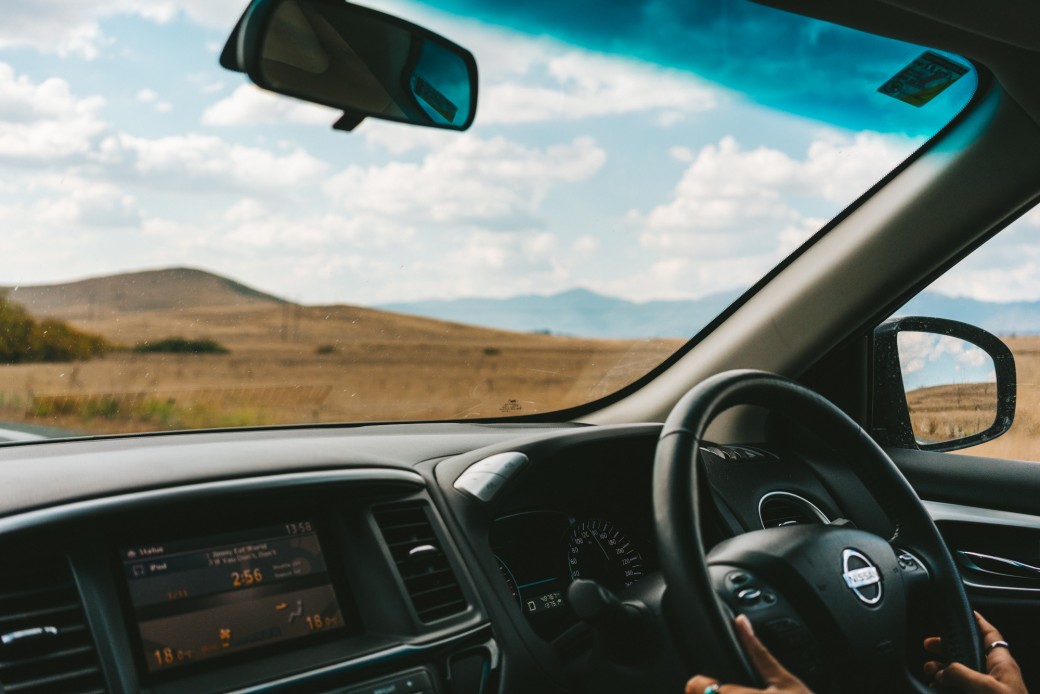 The motel we stayed in was called the Halfway Motel, because it is literally halfway to Sydney. We’d never stayed in a motel before, but it felt like something out of a movie, complete with crisp sandwiches to stay on budget…

A quick refreshing night and then we set off to Sydney via Canberra. This wasn’t our original route as we’d planned to stick to the coastline. But you can never predict how road trips are going to go, once you’re on the road. We thought since we were in the area and didn’t have much to see in Eden, why not go and see what the capital of Australia had to offer?

Driving into Canberra, we knew it was really quiet and small, but we just didn’t know how small. Our stop ended up being very short and sweet, with a quick walk around the National Museum of Australia. It was a good place to stretch our legs at least, before another 3 hour onwards to Sydney…

Continue our journey with the next post and video of our adventures around Sydney and subscribe to Joe’s YouTube channel to get the latest updates as they happen!