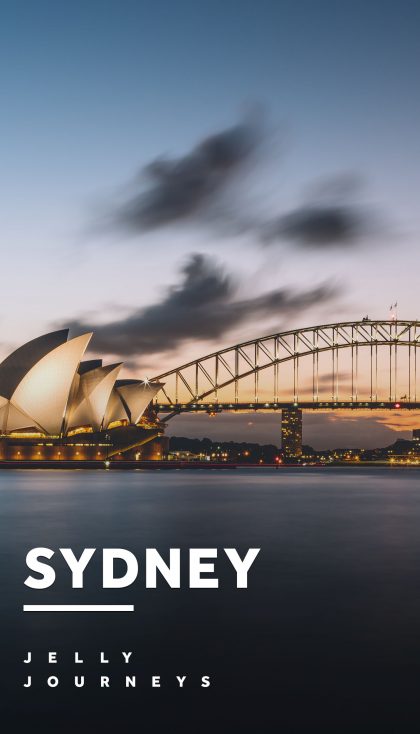 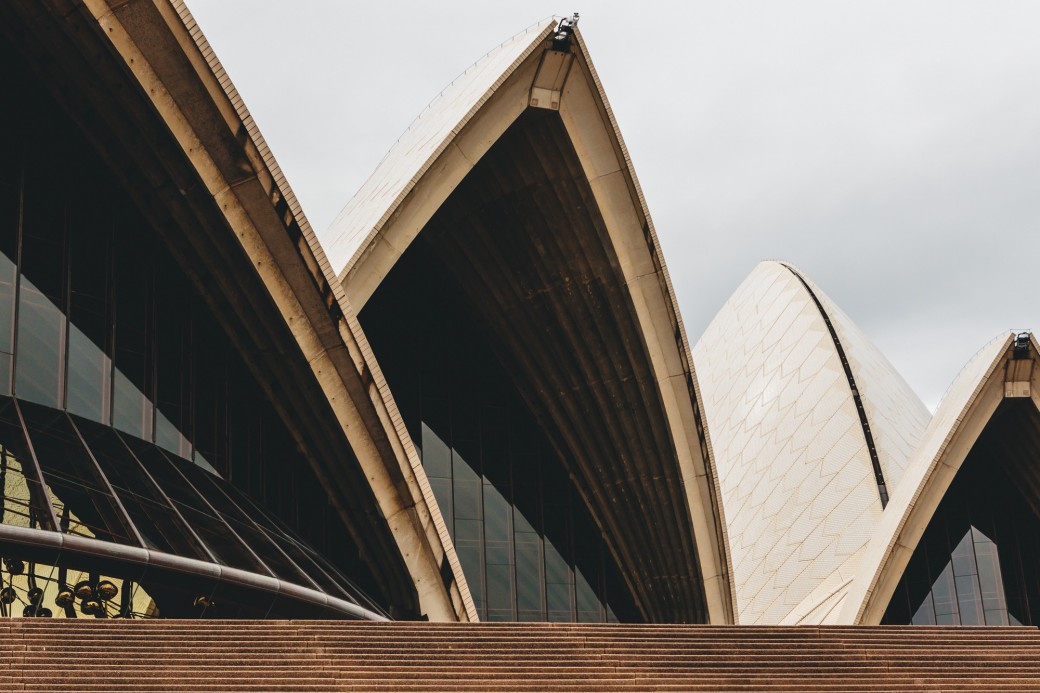 It’s weird when people say there’s always a certain vibe to each city and I found that so true when we came to Sydney. Watching the footage back from the vlog and knowing our experiences for the rest of Australia, it was great to fully recognise Sydney’s unique lifestyle.

We vlogged our whole trip in Australia as a 3 part series, so make sure you check out the posts from Melbourne, carry on for the second one from Sydney below and then check out the third of our trip up to Brisbane! You can also subscribe to Joe’s YouTube channel so you don’t miss out on the next vide releases!

Part I: The Great Ocean Road and Melbourne

Follow our road trip within a road trip as we visit the Great Ocean road and continue on to Sydney.


We arrived in Sydney pretty late in the evening, so didn’t really get to see much of the city until the next morning at Bradley’s Head on the north side of the harbour. There are walking trails there and you can get a great overall view and insight to see how big the city and the harbour is. 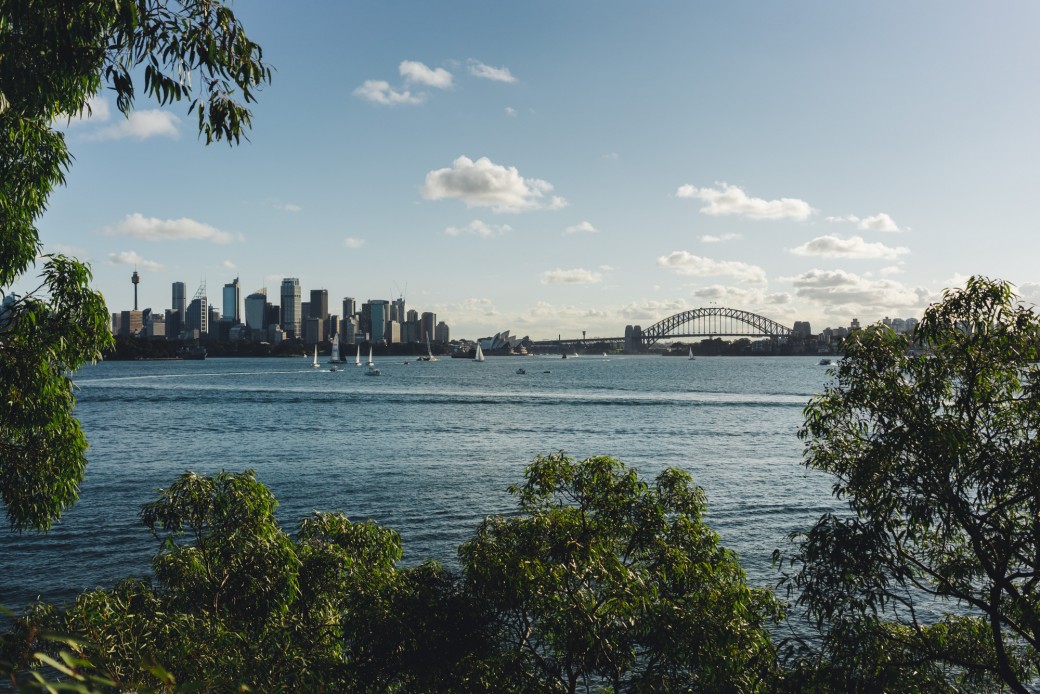 Driving around Sydney is pretty easy and we loved driving over the Sydney Harbour bridge and around the waters edge. However, most of the locals use the trains or buses as it’s pretty easily accessible — just make sure you get yourself an Opal card at a newsagents beforehand. Trying to buy one in a station is actually pretty difficult at times. Weirdly.

One thing we did have trouble with, was driving through the many tunnels in Sydney. Google Maps got very confused when we lost our internet connection, which was a bit of a struggle and we made loads of diversions.

Imagine looking at a map and not knowing if you were on the underground or the aboveground road. That’s exactly how Google interpreted it, even though it knew where we’d come from… 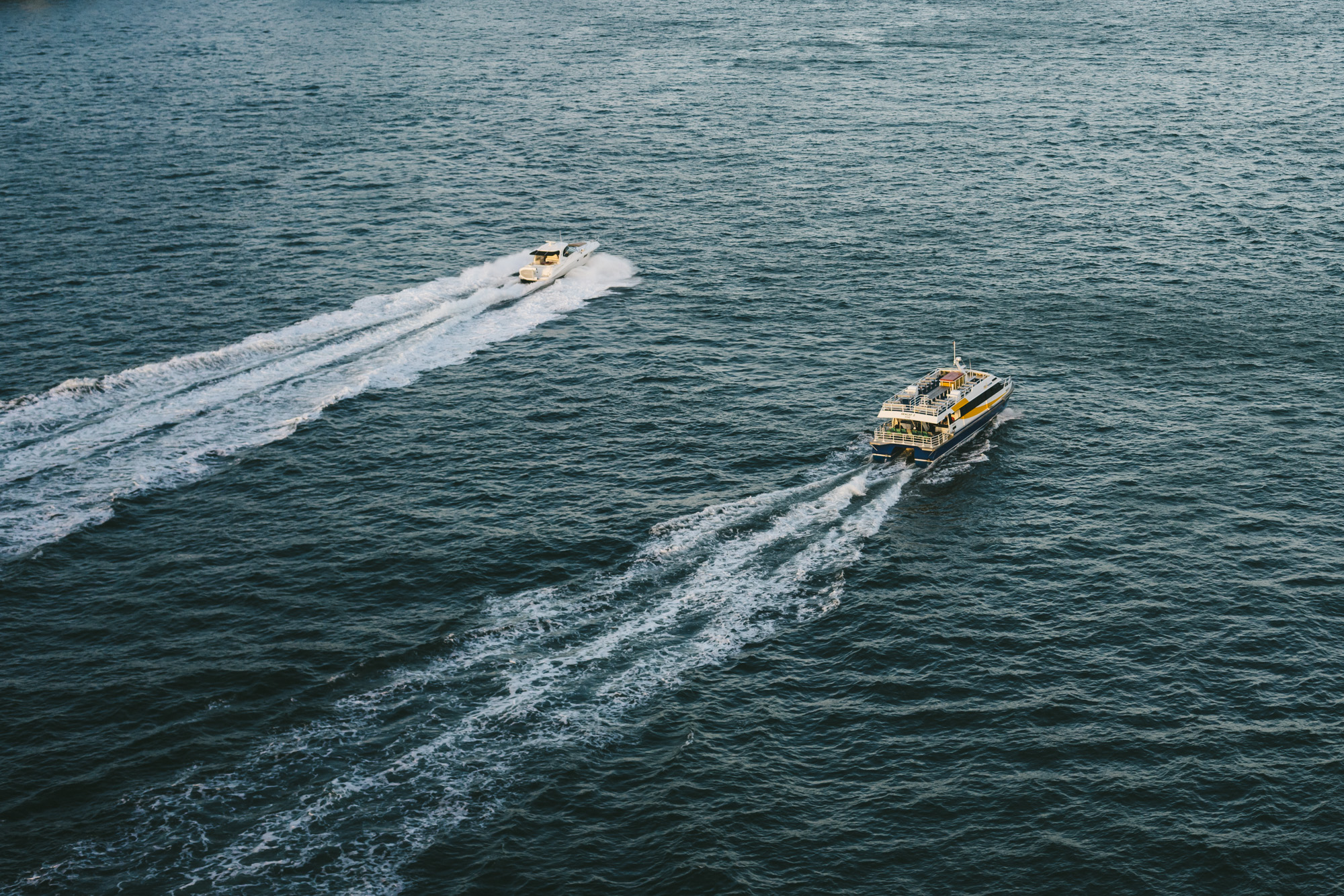 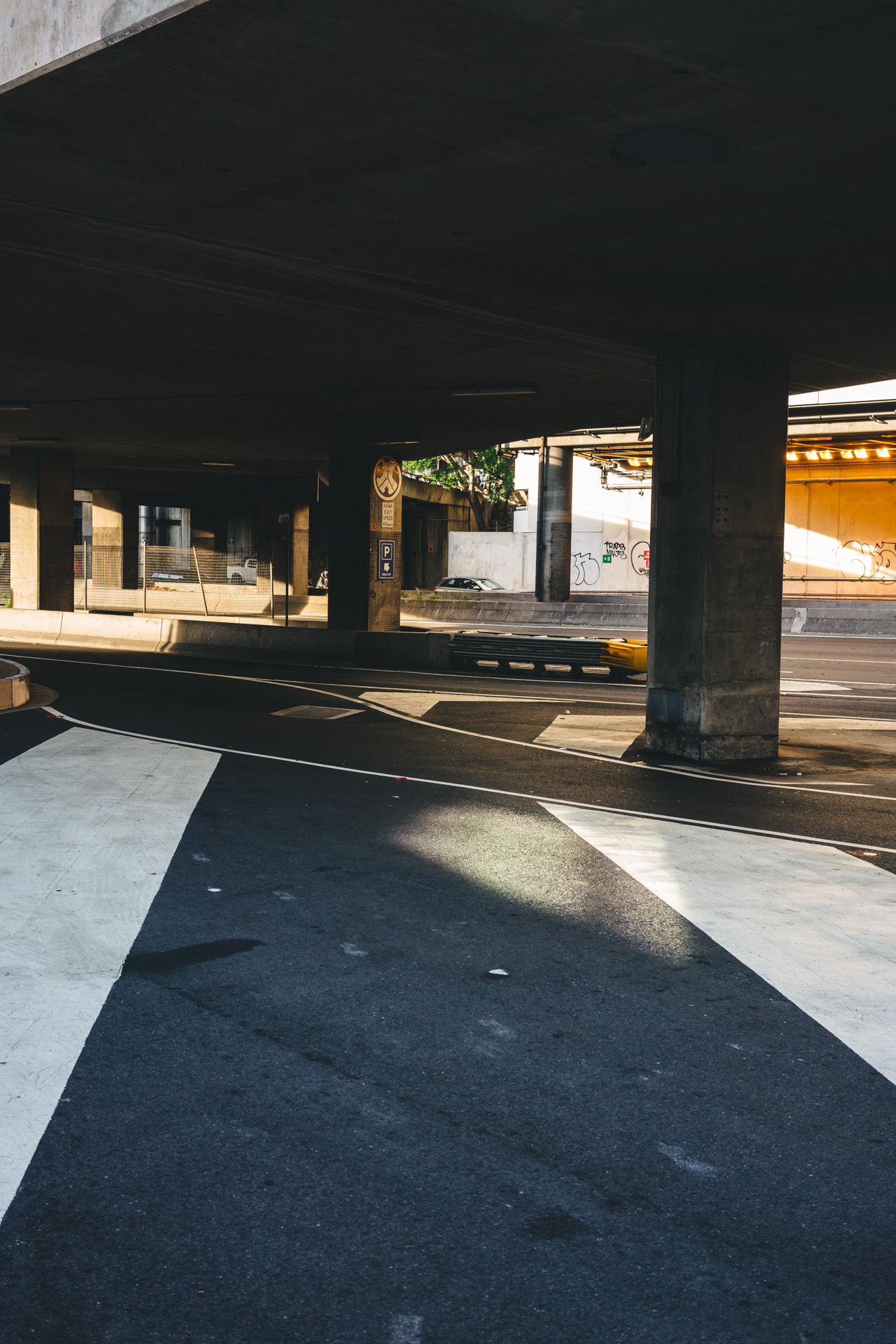 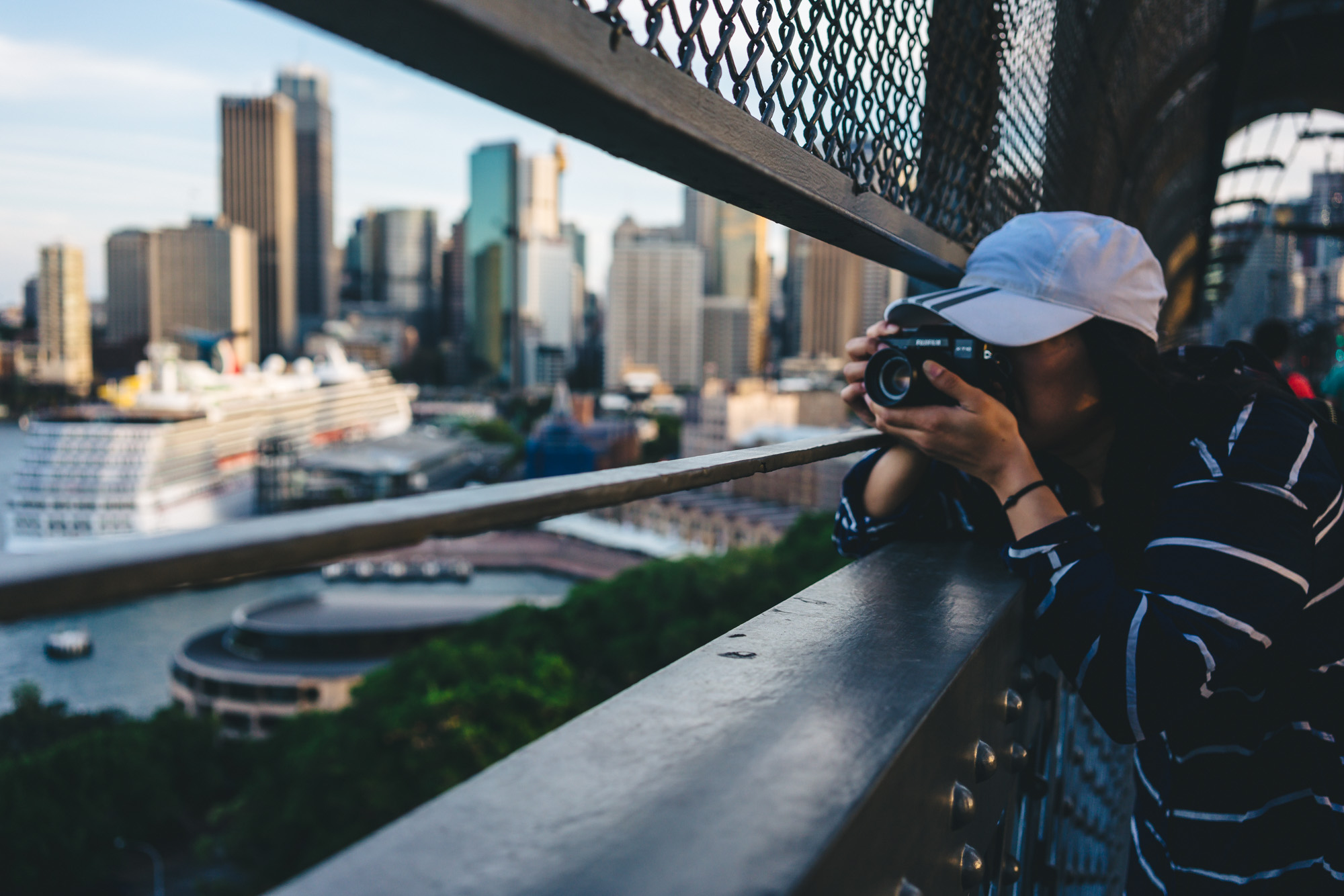 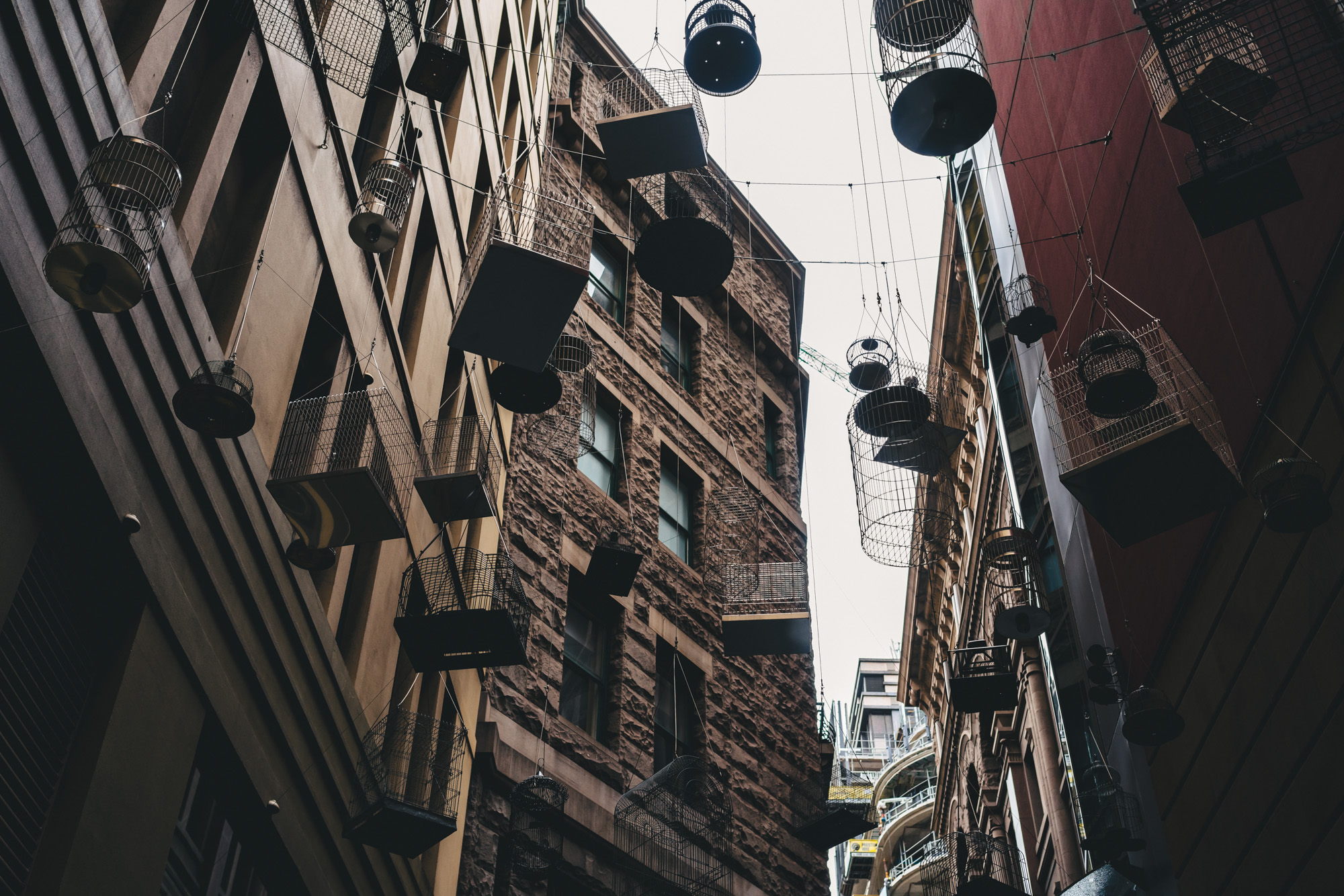 Typical of Joe, he knew he wanted to get some long exposure photography of Sydney, so we searched for the main spots to get shots of the major landmarks around the harbour.

Macquarie’s Chair and Dr Mary Booth Lookout Reserve are some great spots to get shots of the Sydney Harbour Bridge and Opera House, in that classic postcard composition. But also take a mooch around Milson’s Point for some under-the-bridge style perspectives…

Joe will be posting some more photos and in-depth information on the shots over on his blog at joeallam.co.uk in the coming weeks, so check back there later. 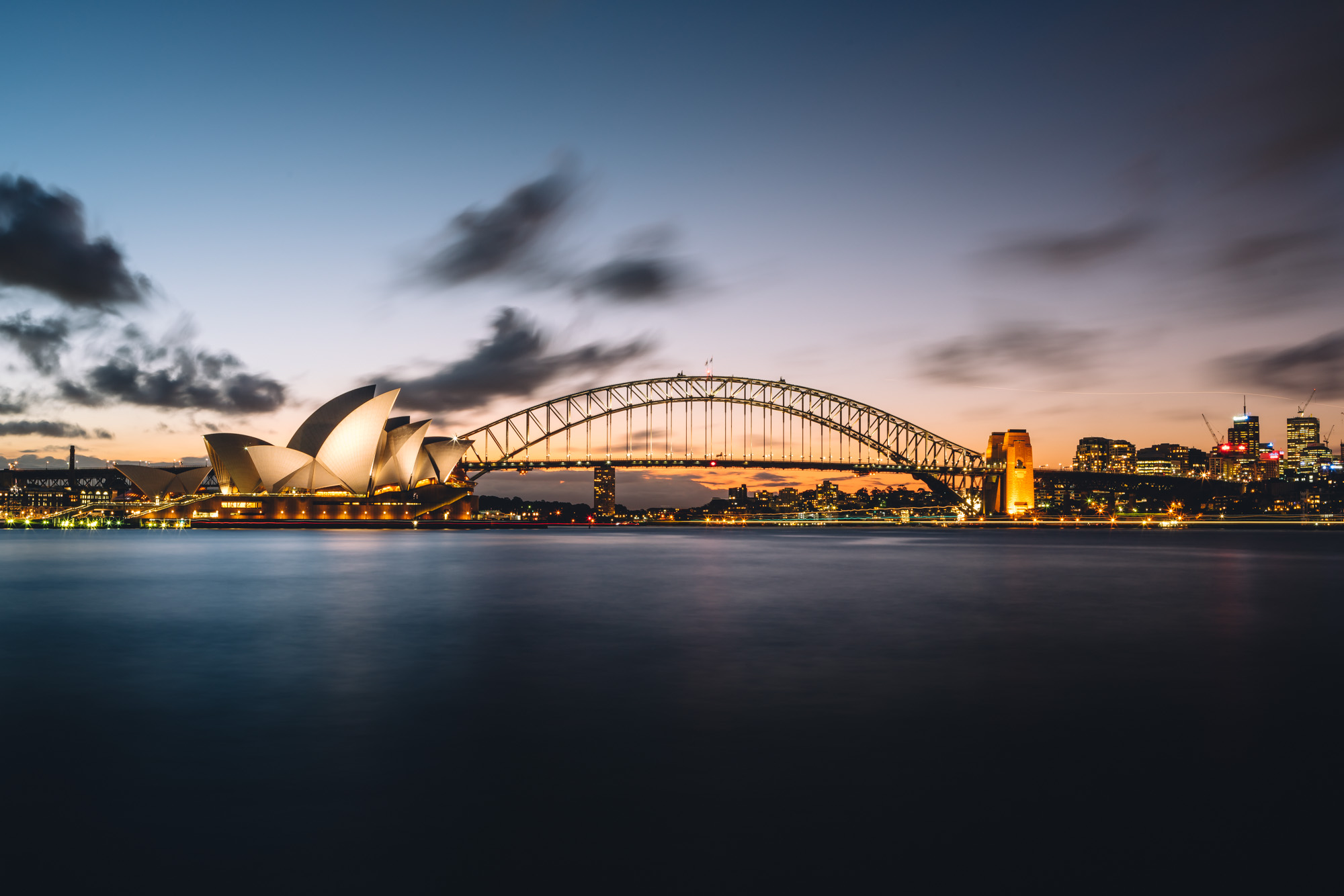 During my usual daily browse on Instagram, I came across @createexplore who were doing an Instameet with @TakuBeats and a couple of his friends.

These types of meet ups are becoming more and more regular, in great cities all around the world and it’s great to get involved if you happen to be near one at a given time. We just so happened to be in Sydney at the right time, so we went along and thoroughly enjoyed it!

The day was mostly based around the idea of a ‘photography walk’ with multiple creatives getting together to mingle, whilst exploring the city. Exactly what we were looking to do! 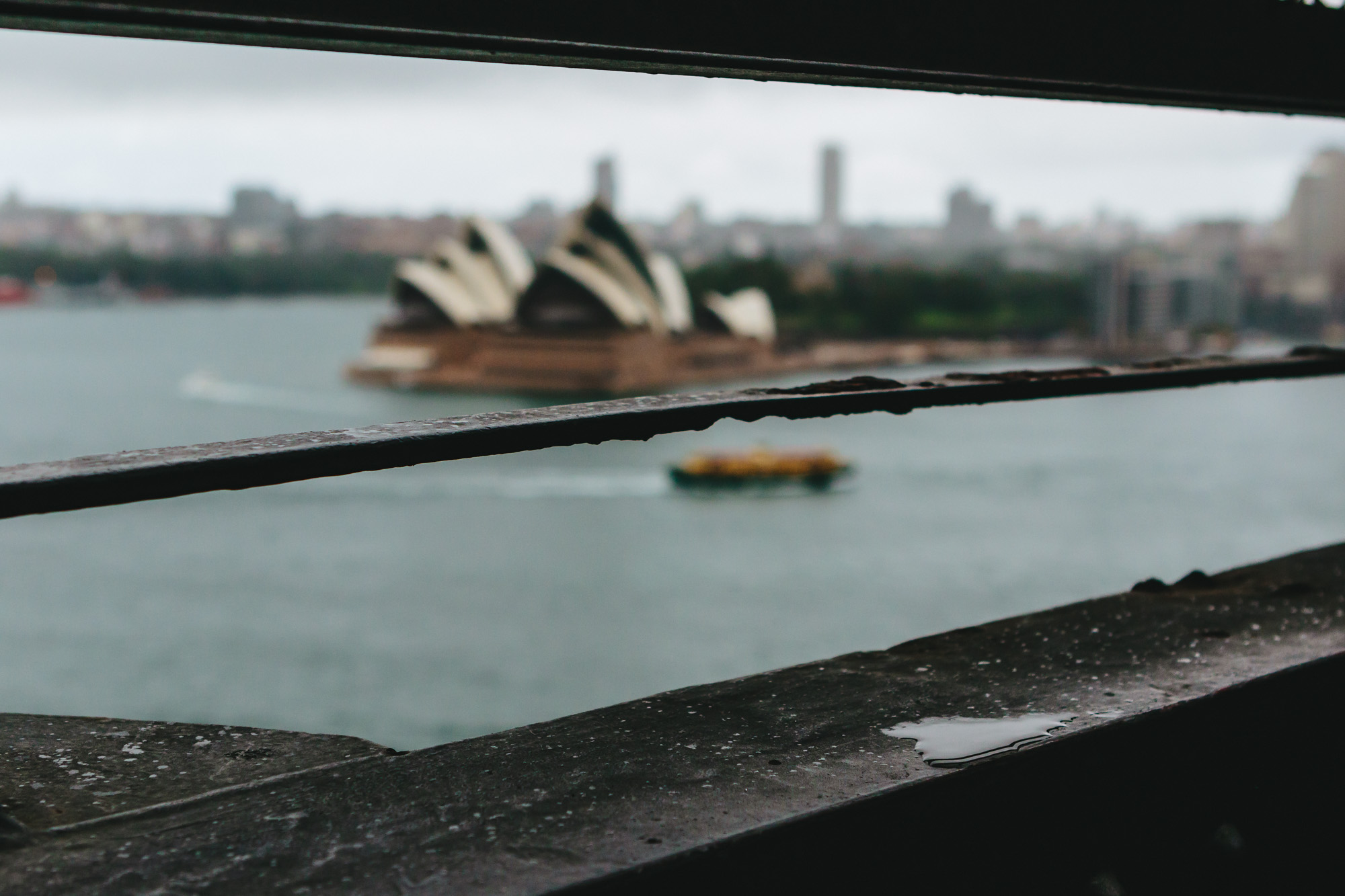 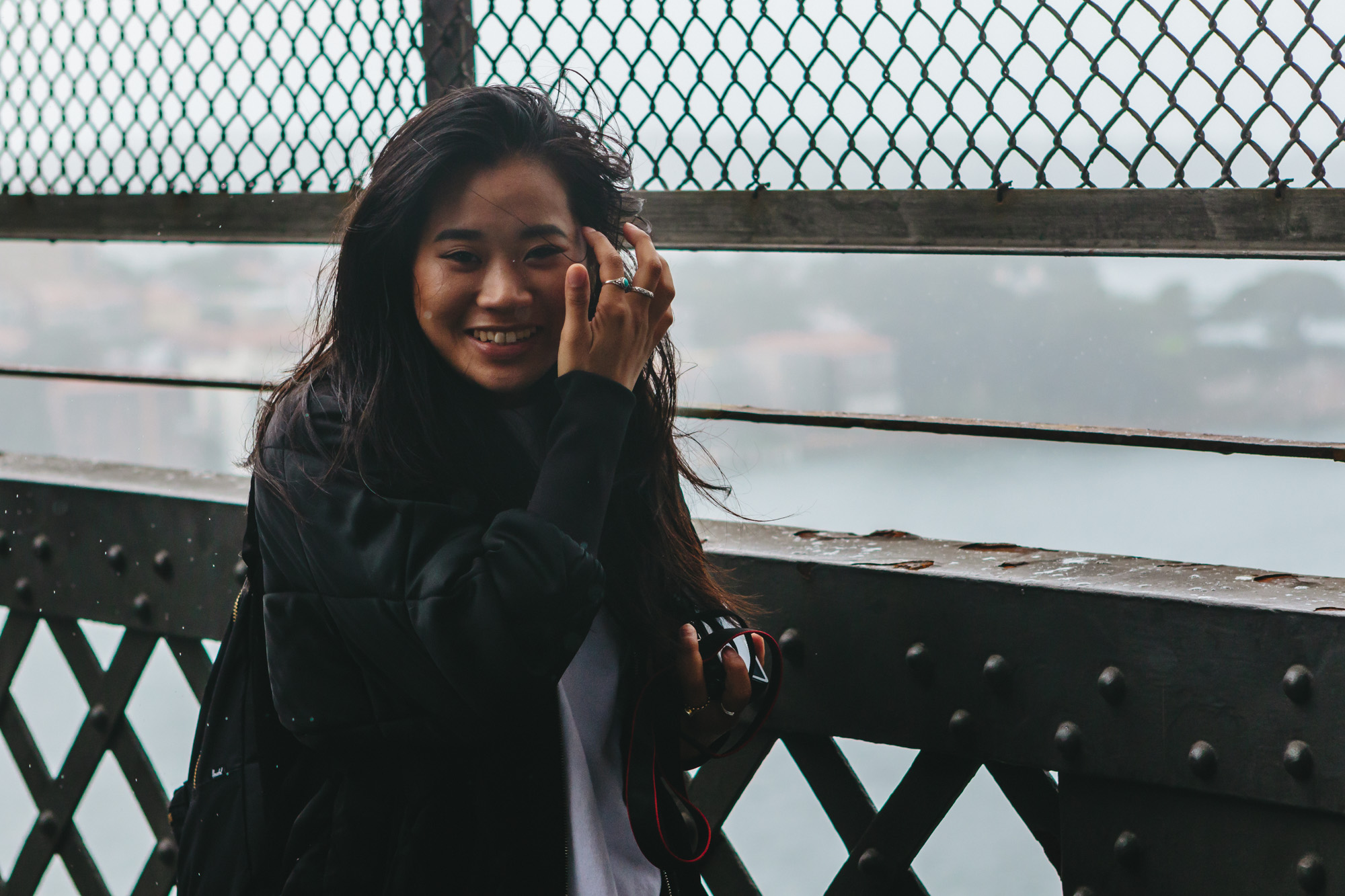 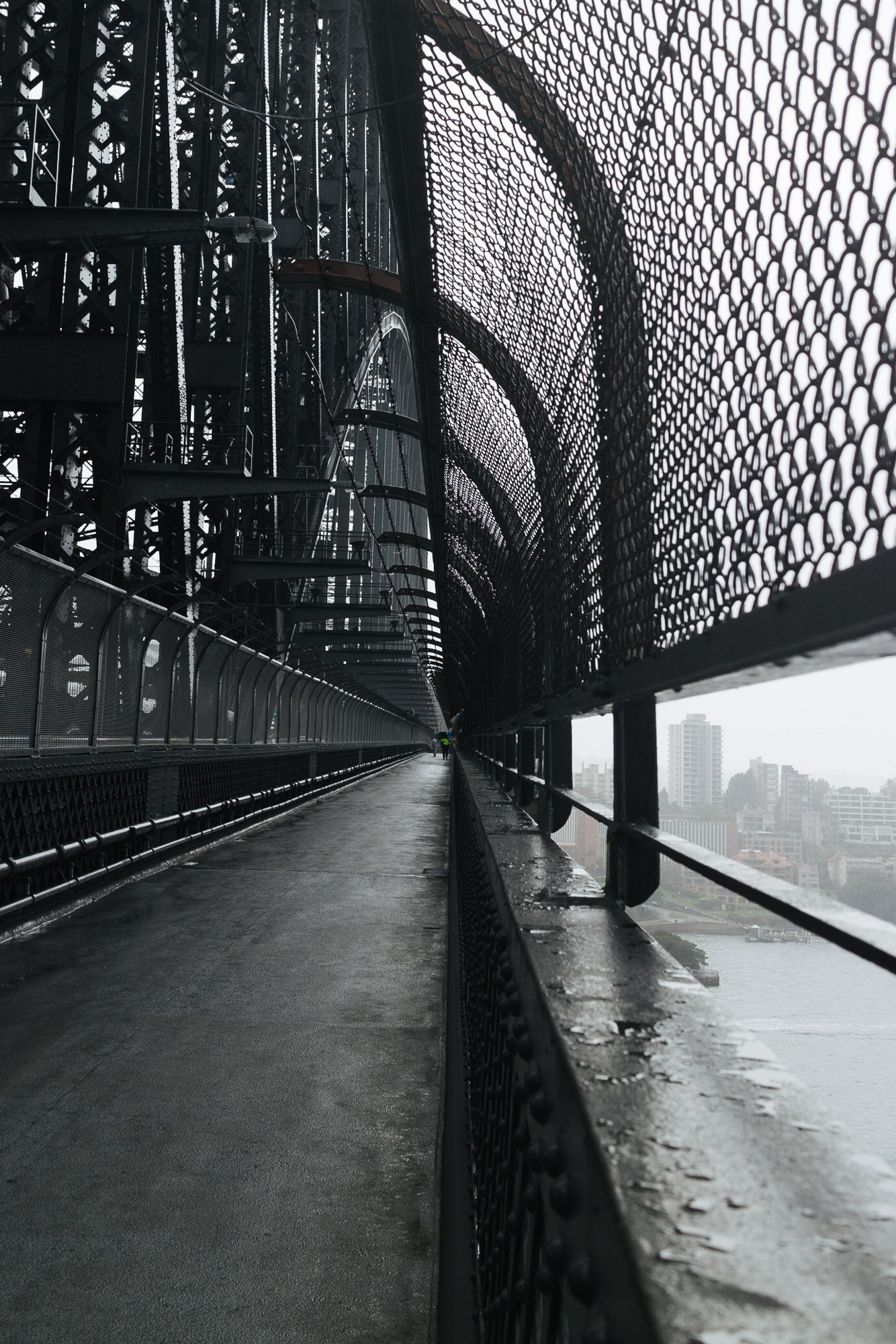 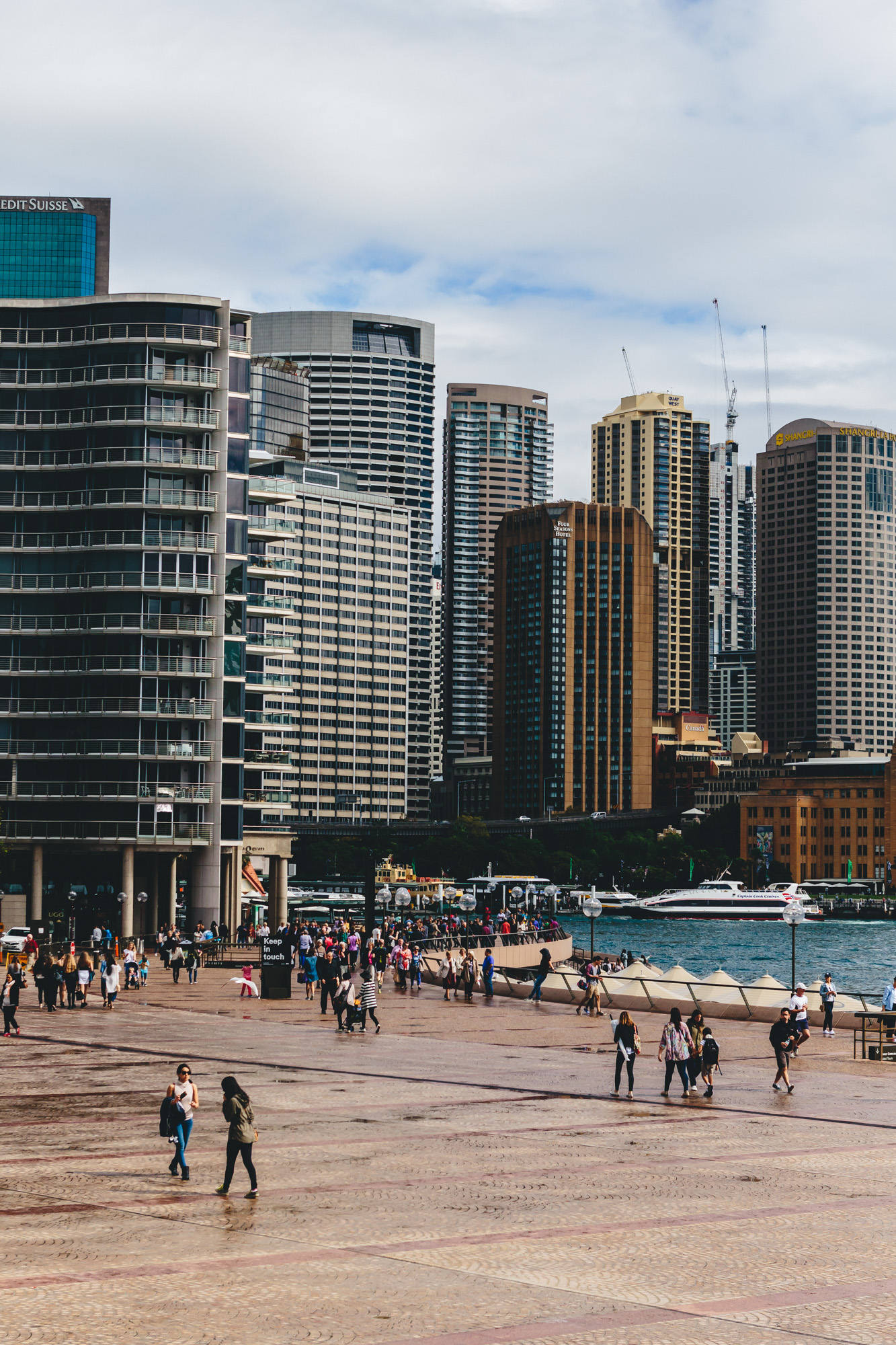 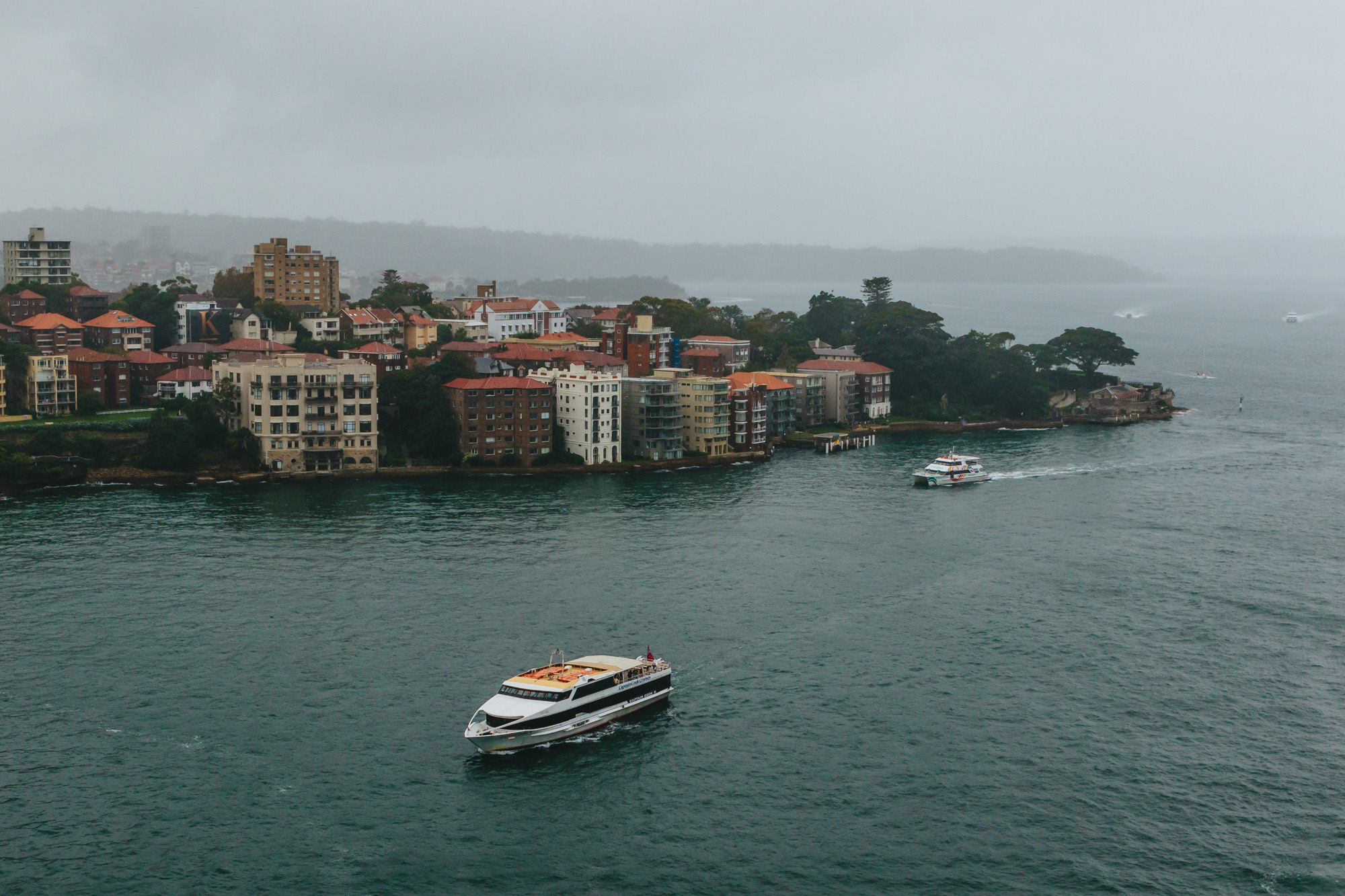 It was a great turnout, I was amazed at how far some people had travelled for it and I’m really happy that we got to be a part of it! We thrive around other creatives who are just as enthusiastic about photography and want to go out with a camera no matter how big or small, or how basic the photos would be. It’s healthy competition, inspiring and a great to socialise.

Reggie (Ta-ku) even mentioned it himself, that the meet ups aren’t only to get people to take photos, but it’s about getting to know other creatives and just getting involved.

It was awesome to see how down to earth and humble he was, taking time to speak to every single person that turned up. He just made us even more of a fan of his music and himself as an artist. You might have even noticed that a couple of his tracks were used in the video for this Sydney trip! 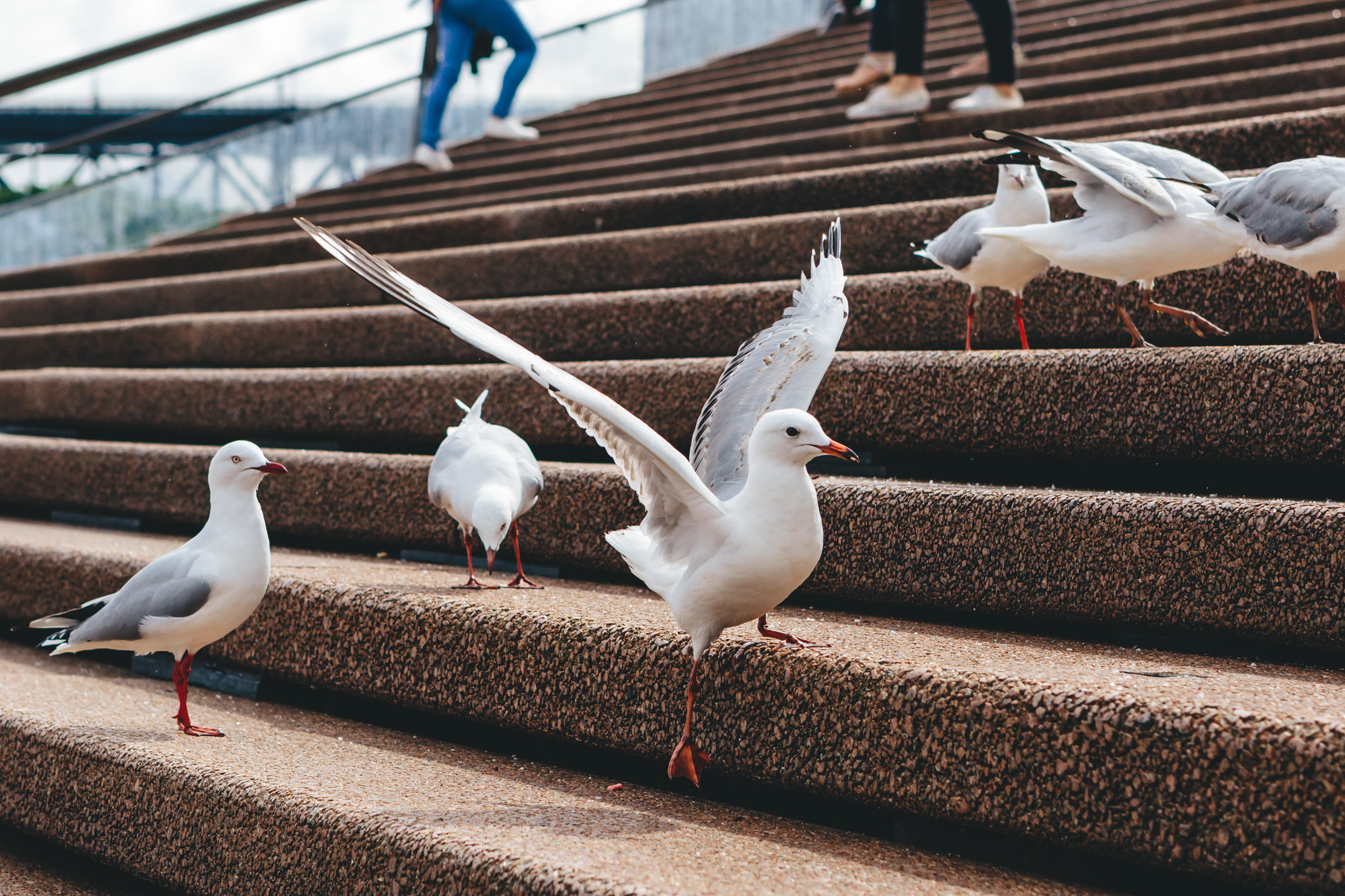 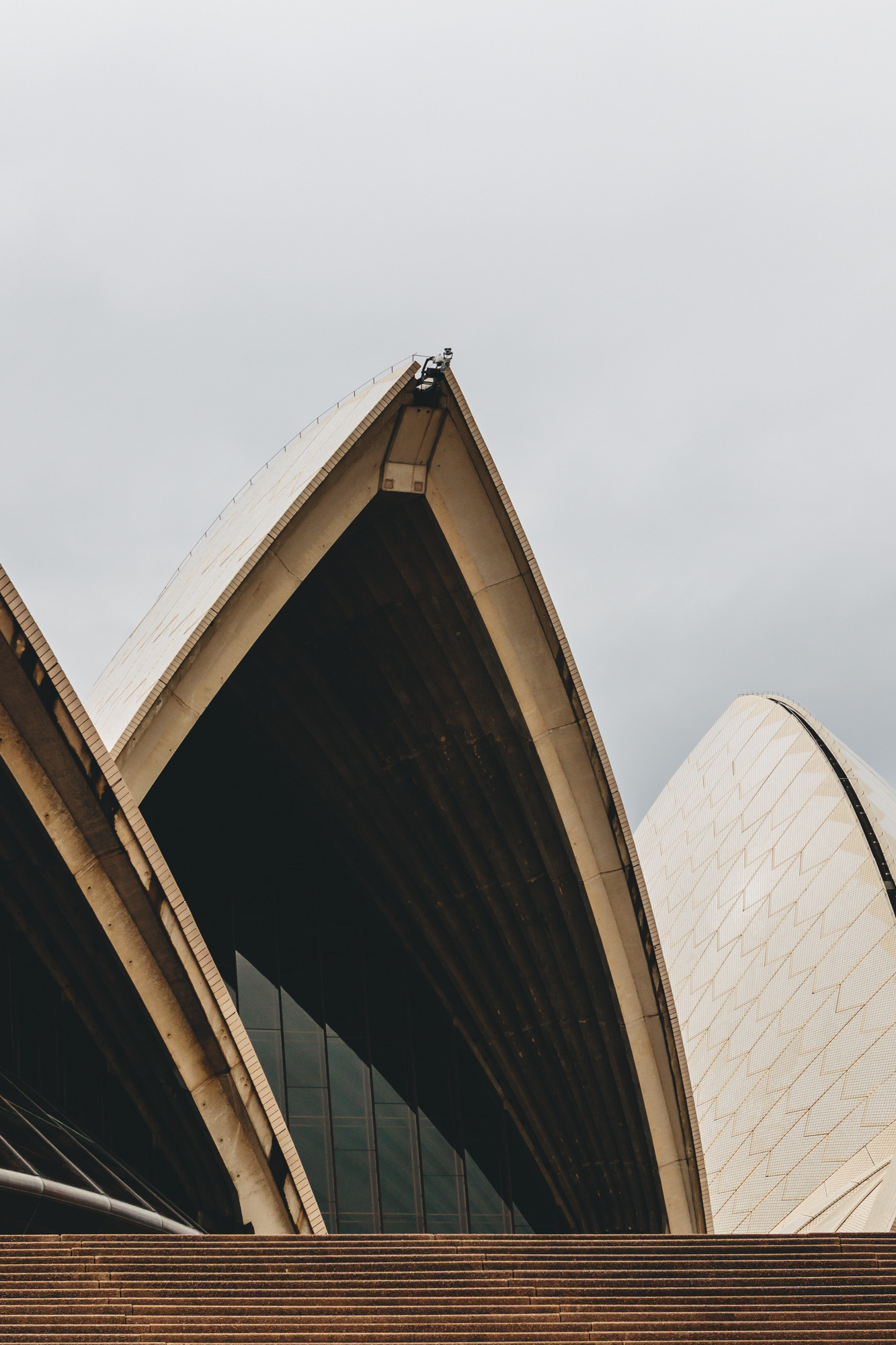 We’d heard from quite a few people that Bondi Beach isn’t that great in comparison to other beaches in Australia. However, we just couldn’t resist wanting to get our own opinions of the place and get to know it on our own terms.

We didn’t spent long in Bondi in fairness, but we definitely enjoyed our time there and would love to return! We went mainly to get our own versions of a popular Instagram spot; the Icebergs public pool next to the ocean.

We’re pretty glad we did as the colours of the sea and the pool was so refreshing and almost icy/milky looking. As weird as that sounds, it really made us want to go for a dip! Maybe next time… 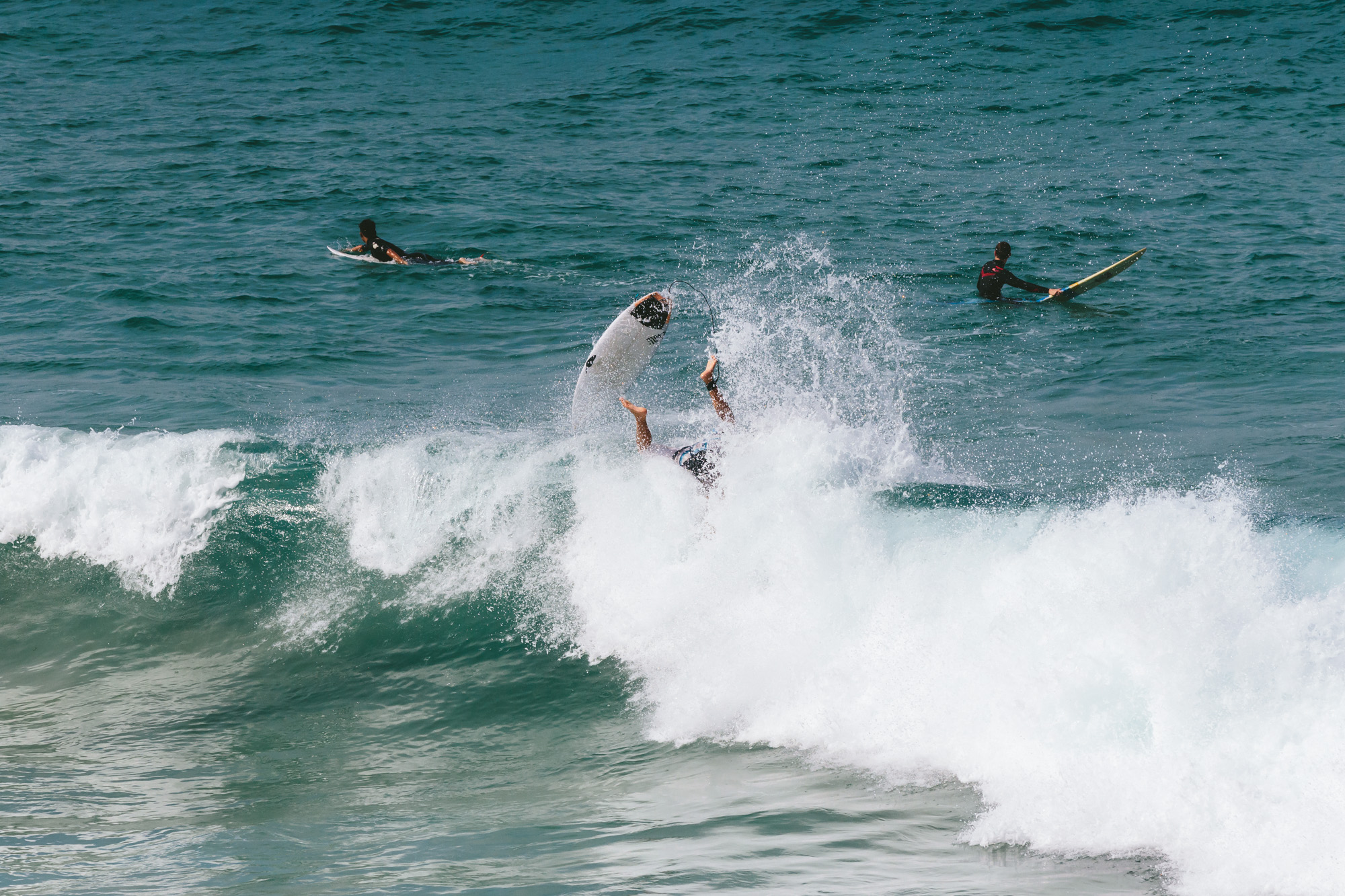 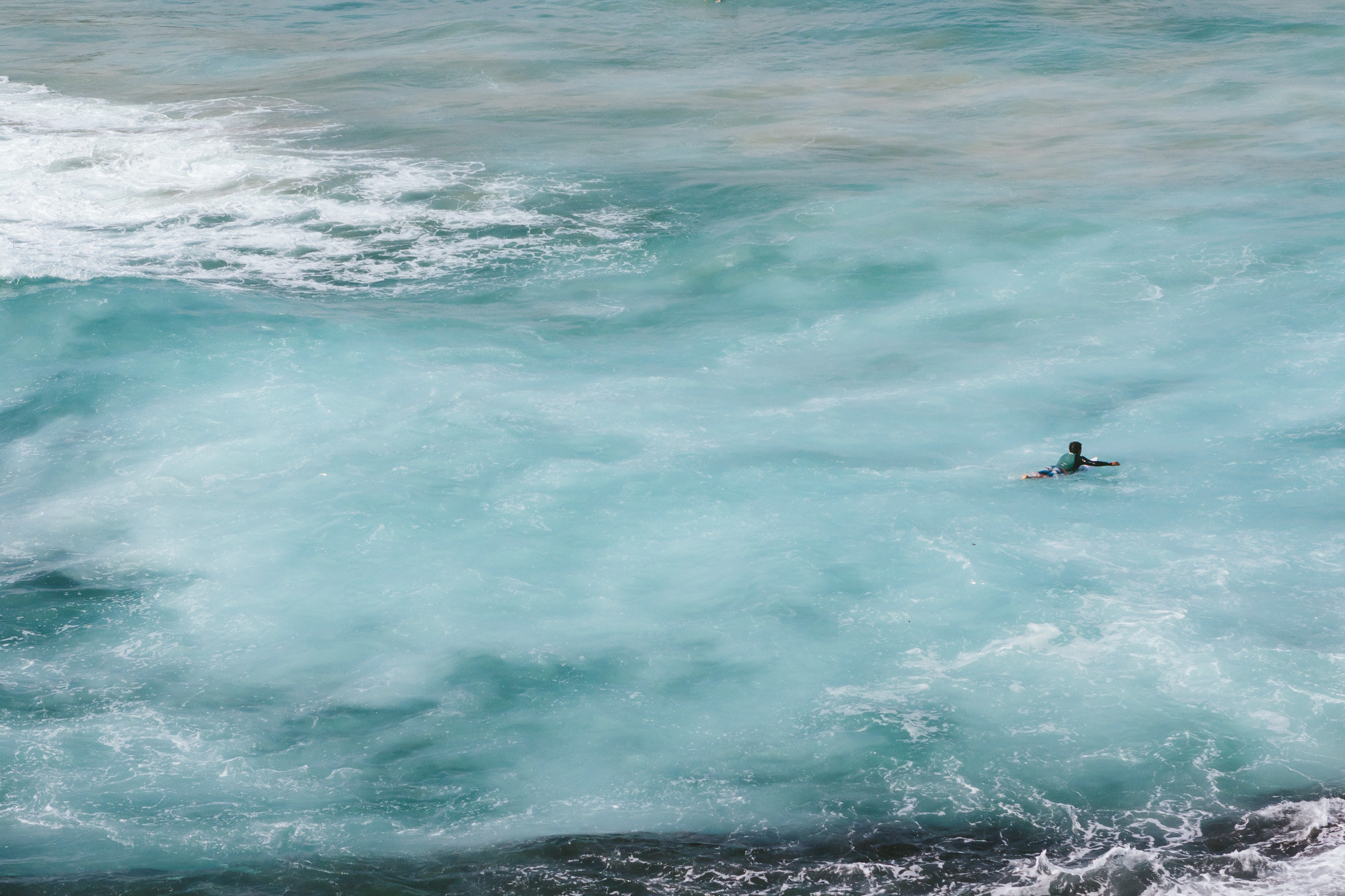 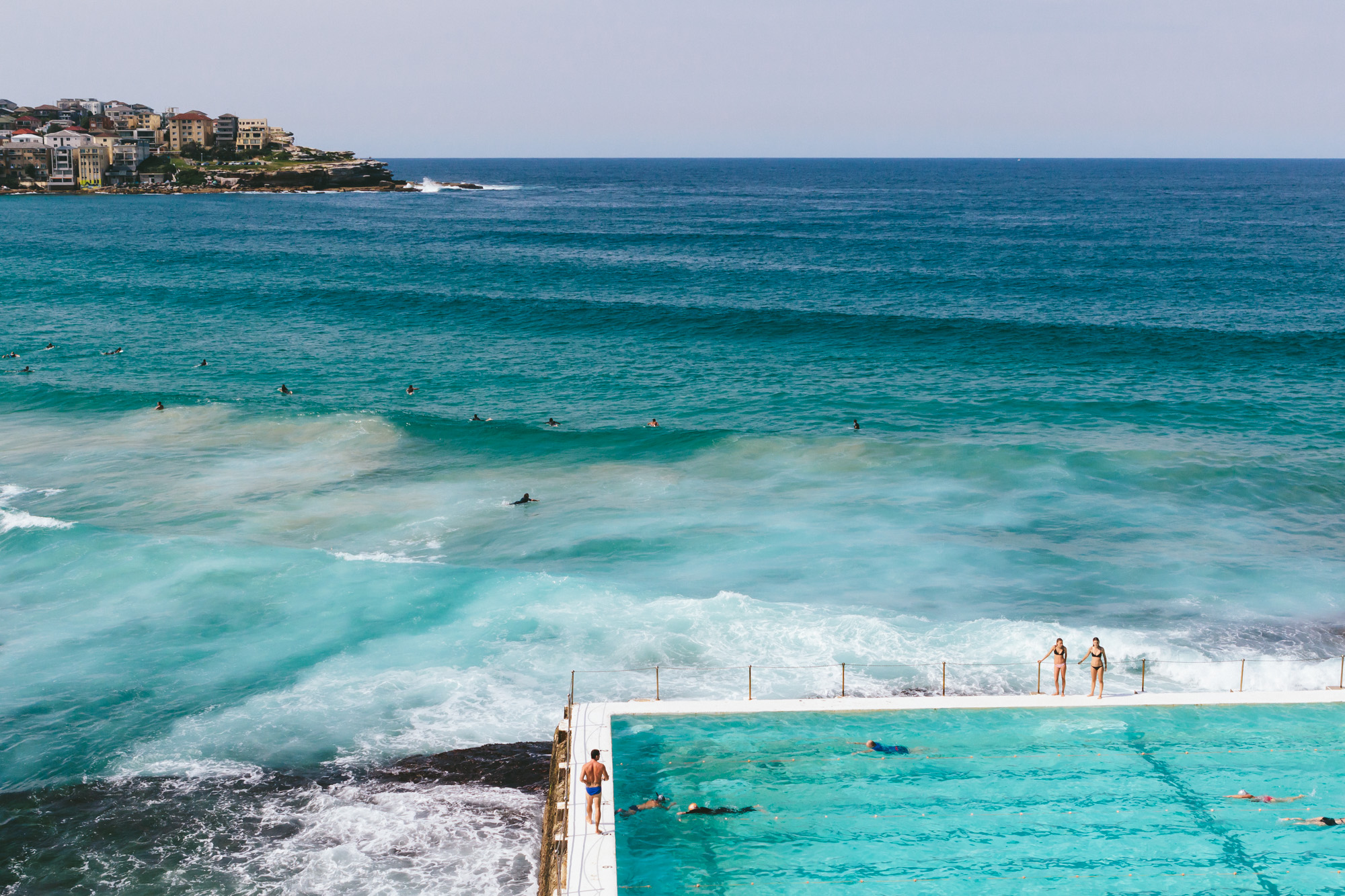 On our way to our next stop, Newcastle; we bypassed via the Blue Mountains. Getting there in the afternoon didn’t help the lighting in our photos, which was unfortunate. I think the early mornings would probably be the best time to visit, as there would probably be a much lower amount of haze in the air.

If we had more time, it would also be a great place to go for a hike to get even more shots of nature. One thing that was really memorable for us was how super fresh the air was. With all the eucalyptus trees around, it was amazing! 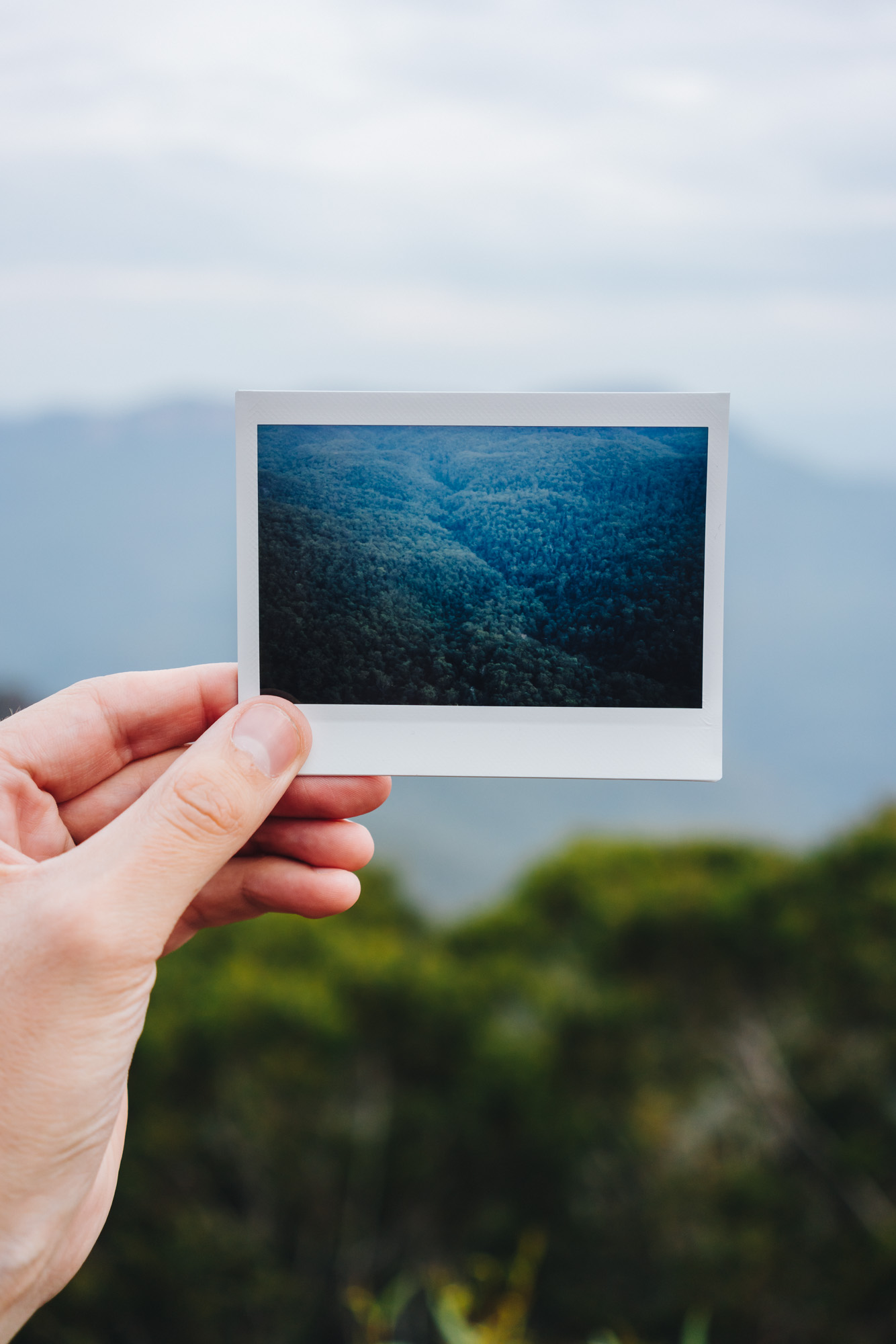 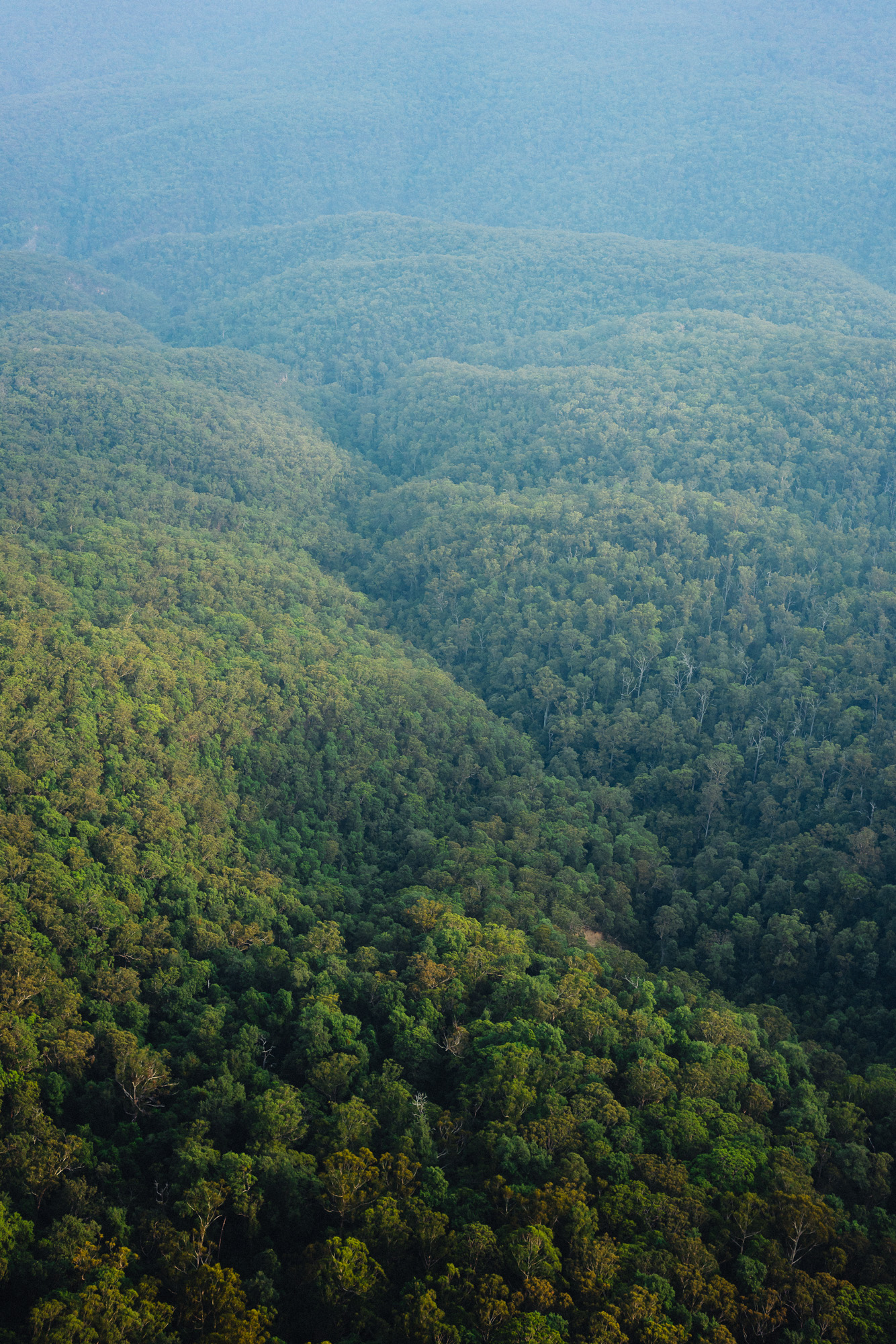 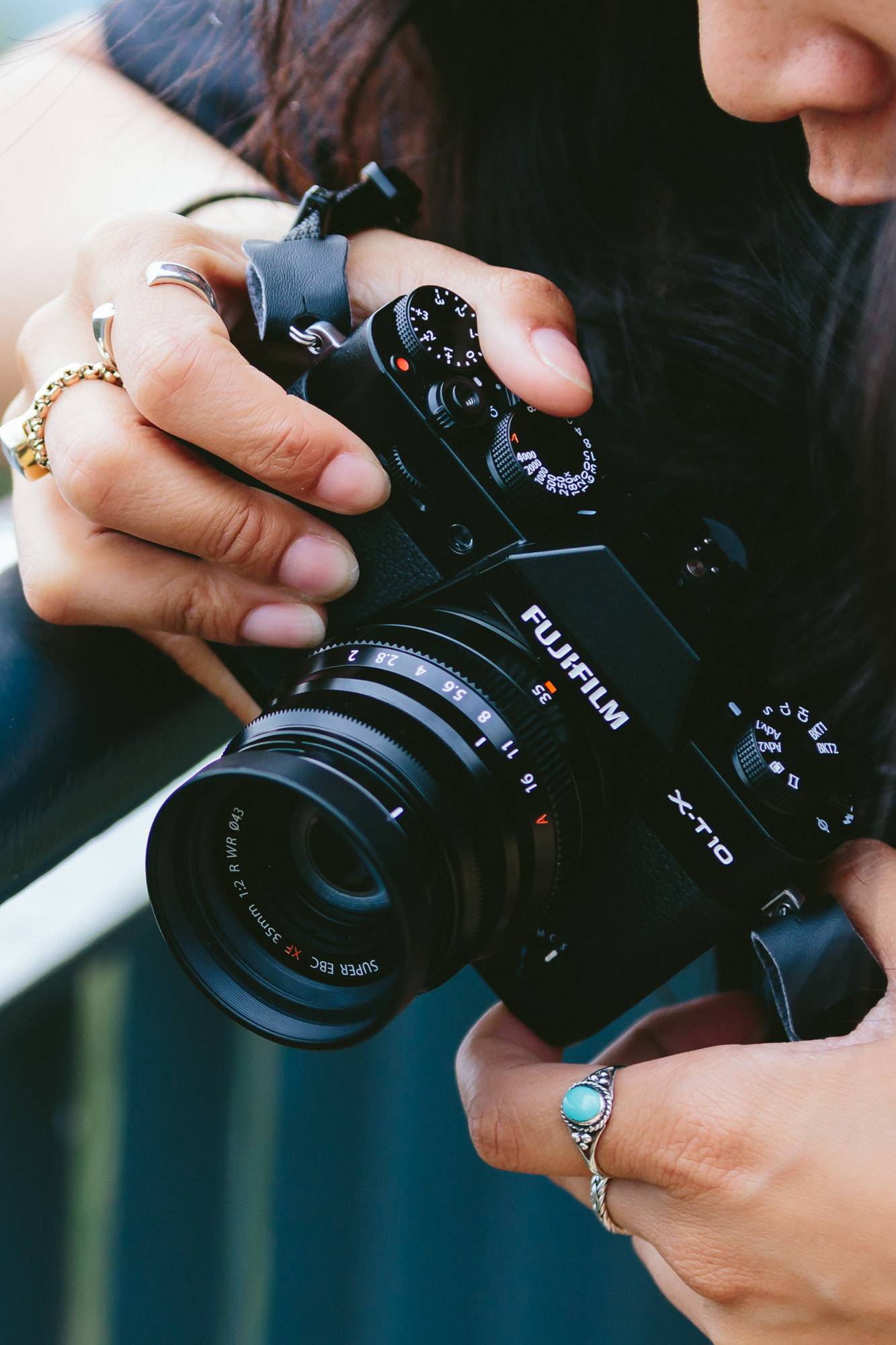 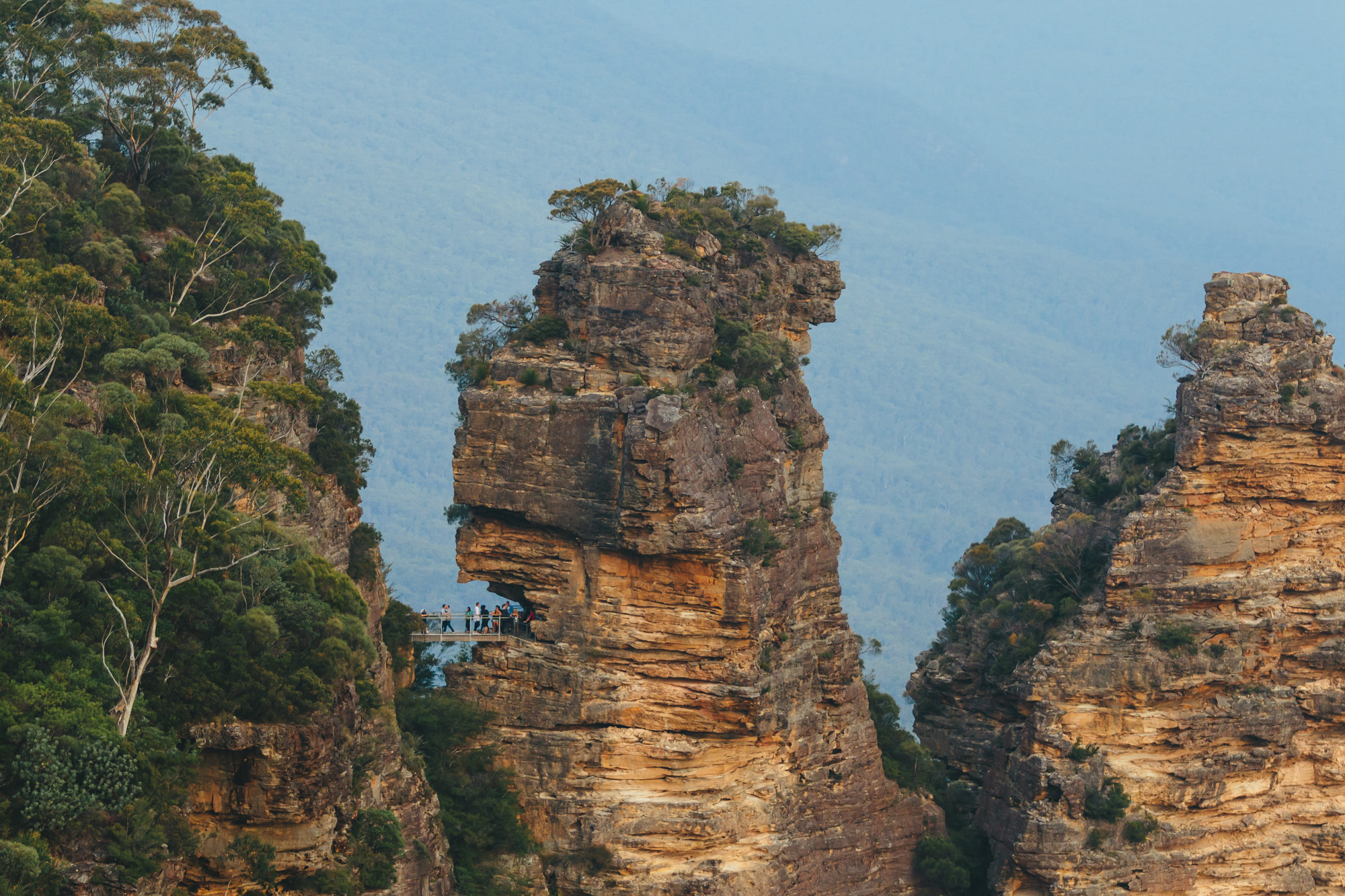 After our quick stop at the Blue Mountains, we set off on our way further up the East Coast, onwards to Newcastle! 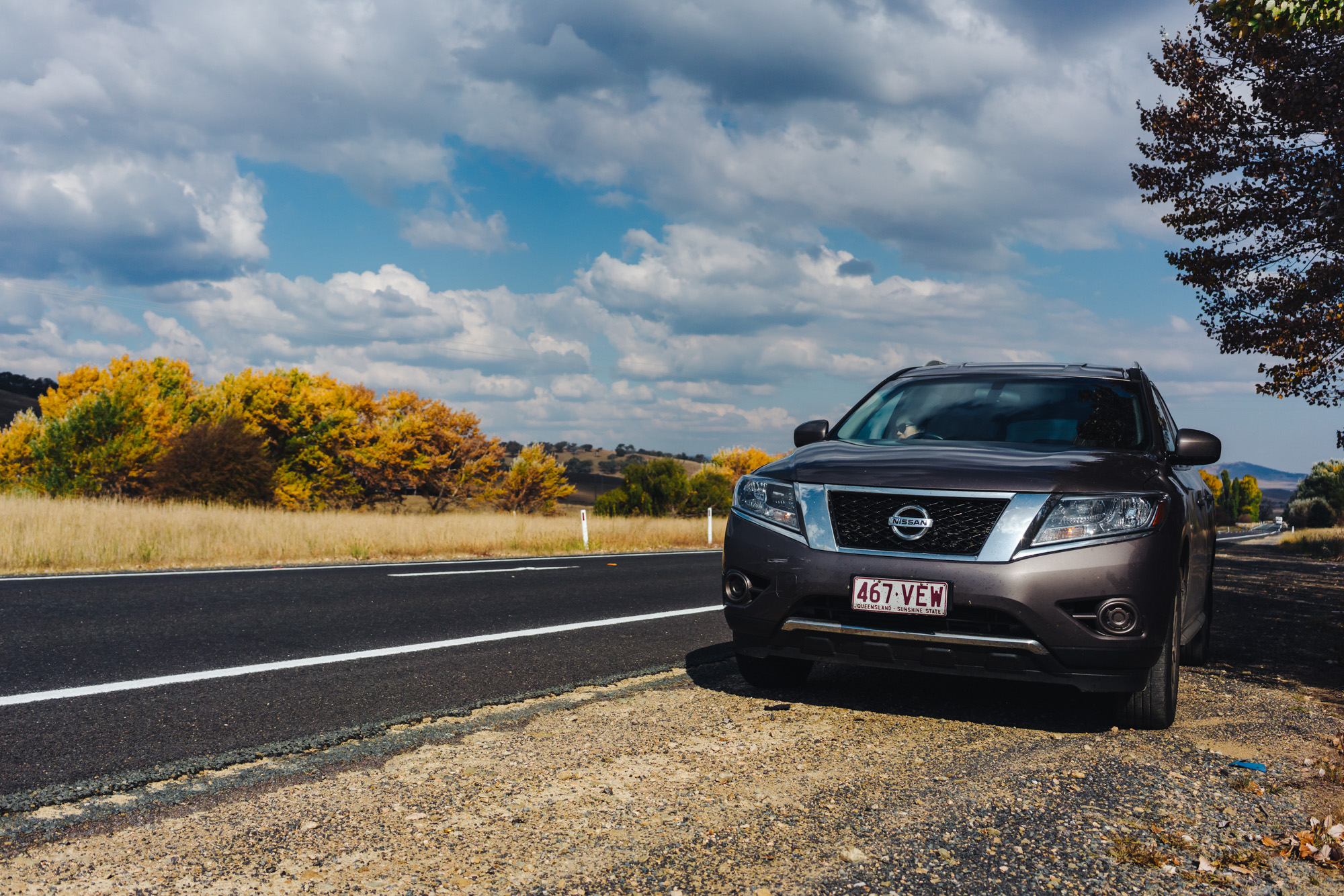 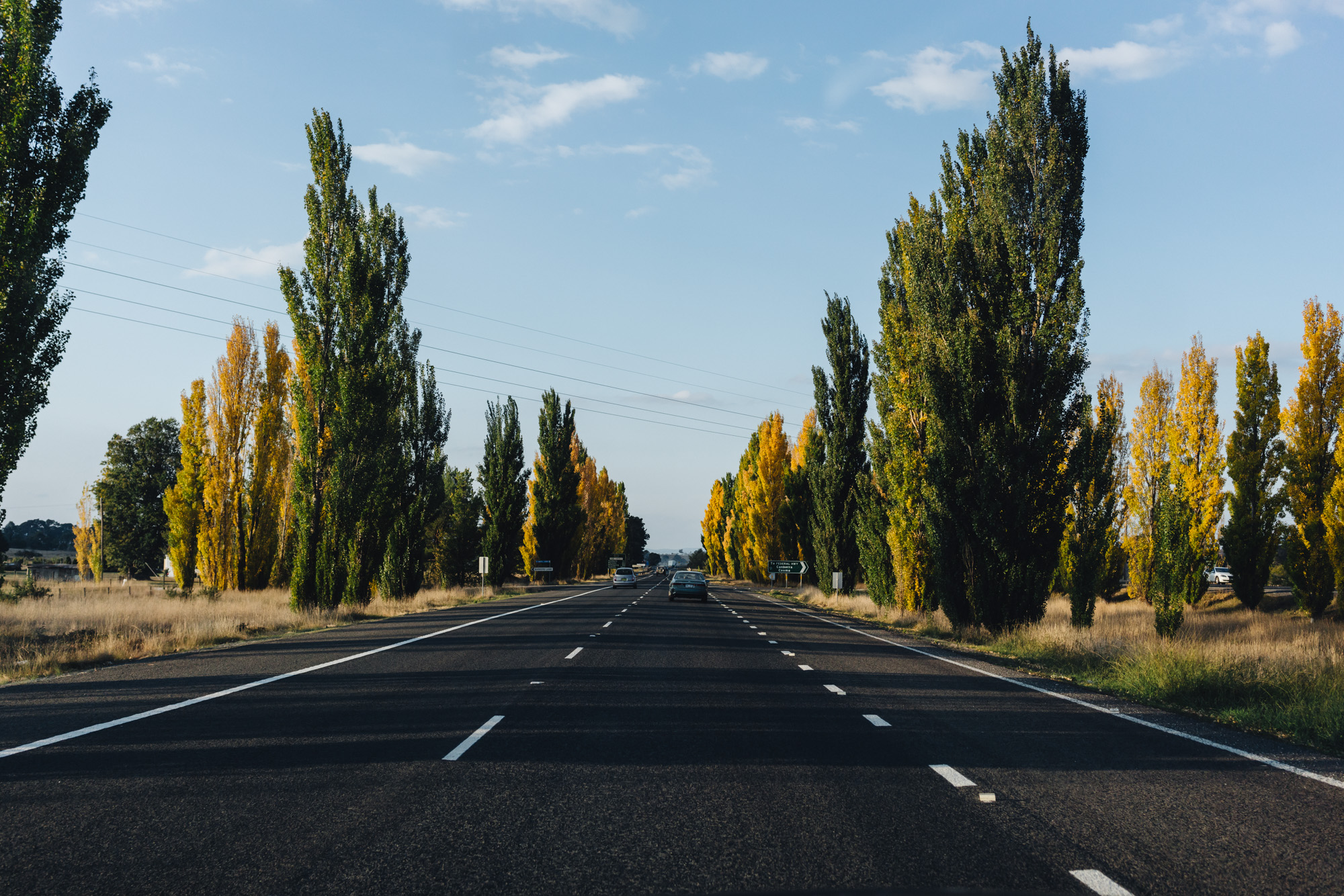 Continue on our journey as from Sydney to Brisbane and then subscribe to Joe’s YouTube channel to get the latest updates as they happen!