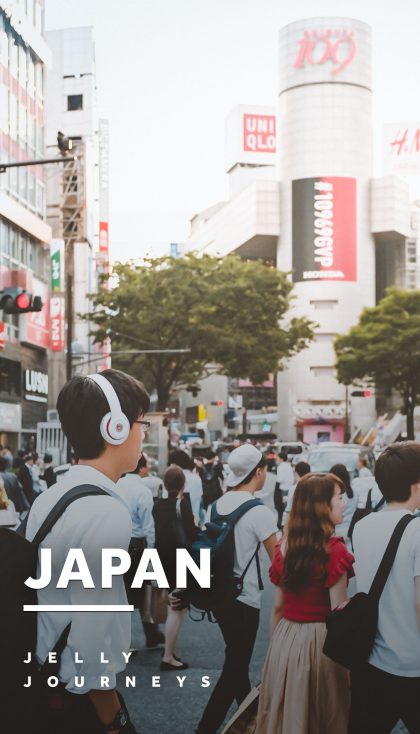 Japan: The Most Fascinating Country Ever

Following on from Thailand and Hong Kong, the next stop on our global adventure was the land of the rising emojis; Japan. Though she was born and raised in London, Elly’s family are originally Japanese and mostly live in Japan — which makes for a very convenient factor when choosing to travel there! 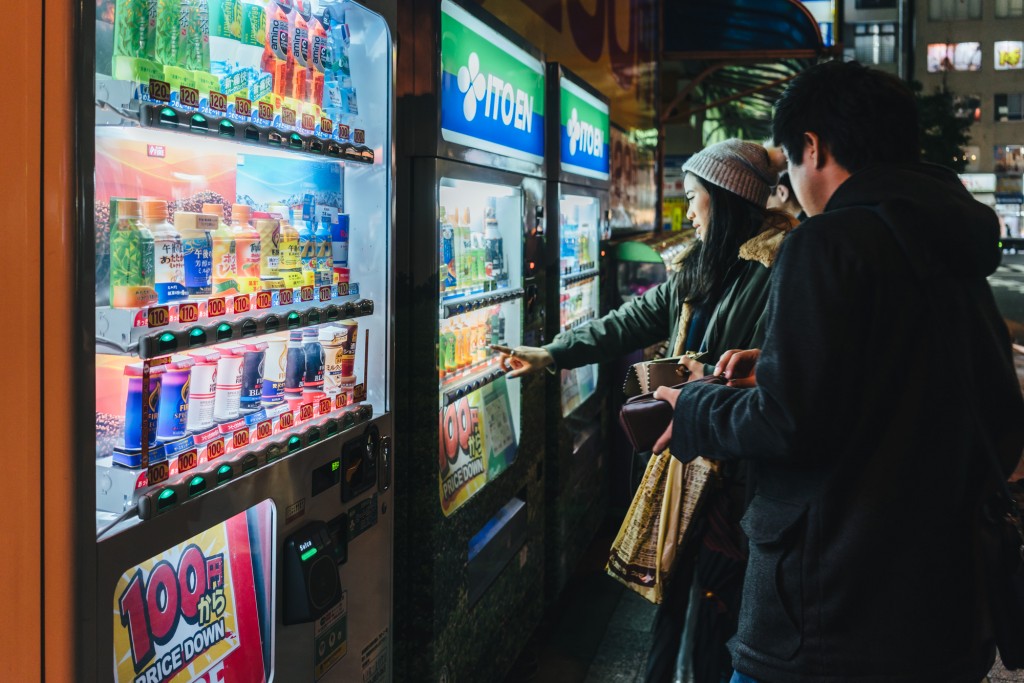 Vending machines are literally everywhere. Welcome to the most convenient country in the world!

Growing up, I have always been in awe at the Japanese, with their futuristic technology, ultimate cleanliness and (at times) utterly bizarre traditions. Last year, I made my first journey to Tokyo and it was one of the best experiences of my entire life. Ever. You can read all about that on my personal blog here, here and here.

Our main agenda based us in Tokyo as a hub, with an additional trip to Osaka for a week. You can read about each of those experiences and see all our photos with the links below! *Osaka post coming soon.

Check out a whole host of images and a vlog from our incredible month in Tokyo.

Even more Japan photos and a whole new vlog from our amazing week in Osaka, visiting Kyoto, Hiroshima and Kobe.

To say we were excited to return would be an understatement. Although we’d enjoyed relaxing and taking time out in Thailand, it was time to get back into a fast-paced lifestyle of a buzzing city!

We timed our arrival to Japan in the spring so that we could catch the Sakura (cherry blossom) season. Every year, for about 7-10 days around the end of March, Japan blossoms into an incredible blanket of pink up and down the country. The timing can vary by a few weeks each year, so it was always going to be a gamble whether we’d catch it or not—luckily we did! 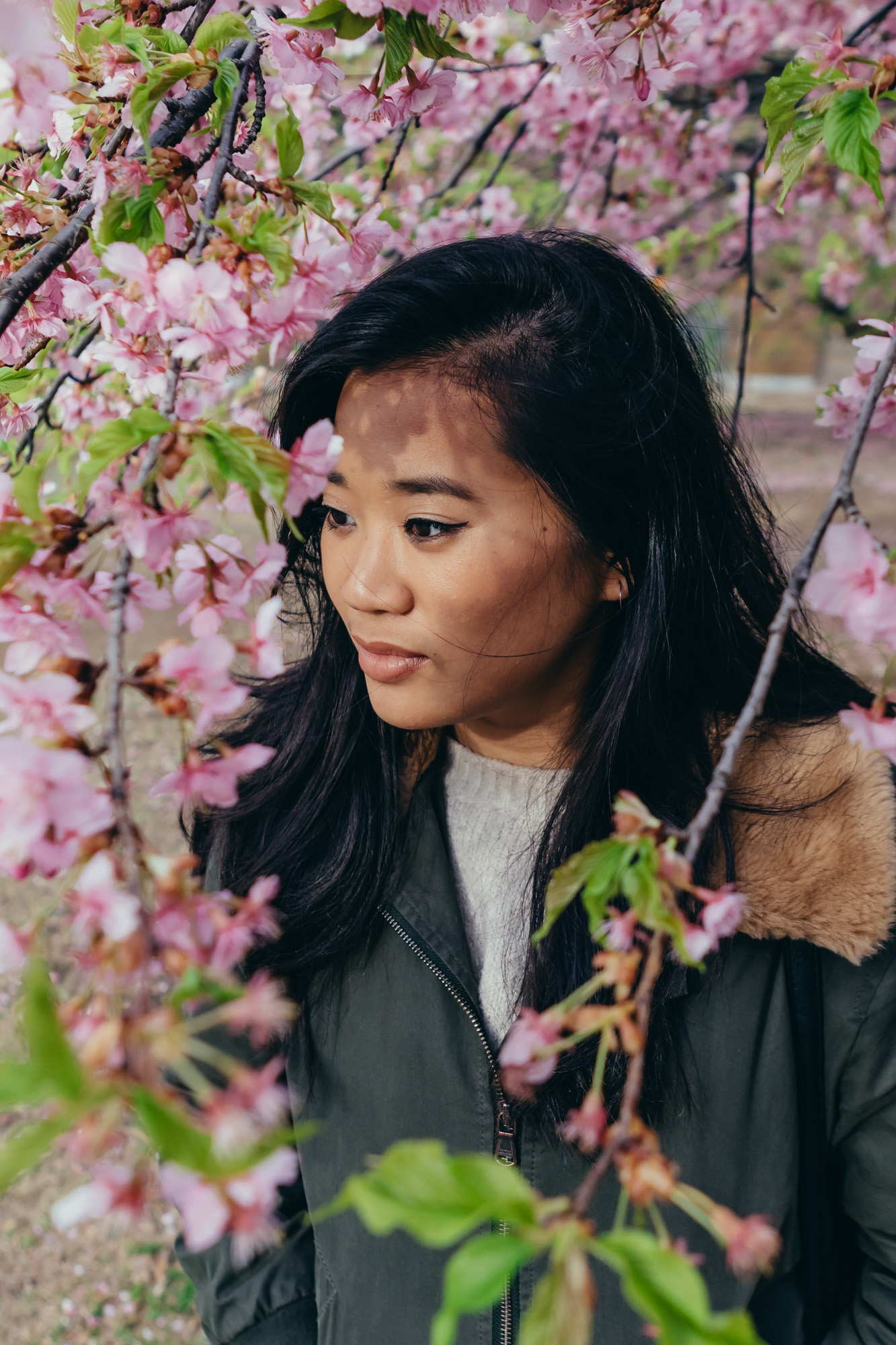 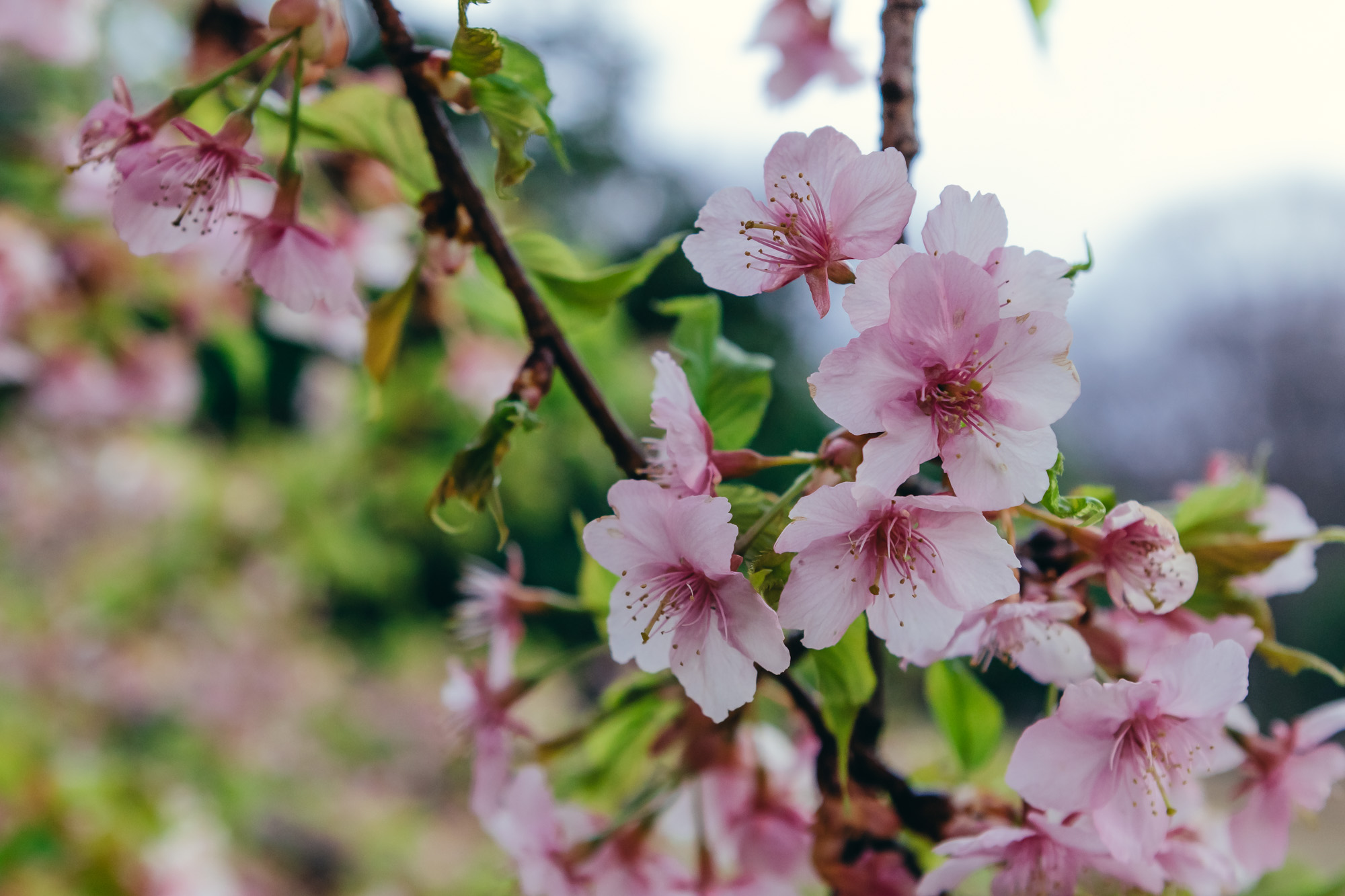 The sakura season is a really big deal in Japan, with celebrations and parties throughout all the days of the blossom for each region. There’s something really peaceful and quaint about it, that’s just oh so Japanese!

To make the most of the 4 weeks we had in Japan, we bought ourselves the Japan Rail (JR) Pass. As foreigners to the country, you can pick up a tourist rail pass that gets you (mostly) unlimited travel across Japan for a set number of days: 7, 14, 21 etc. So long as the train company you are using is part of the JR network, you’re pretty much good to roam around. JR is the largest train operator in the country, so just keep a lookout for the logo on your route and you should be alright.

Keep in mind that there are multiple train networks in Japan, so some stations may be dedicated to independent lines. Don’t worry if it feels like you’re exiting stations through the ticket gates whilst trying to change trains. 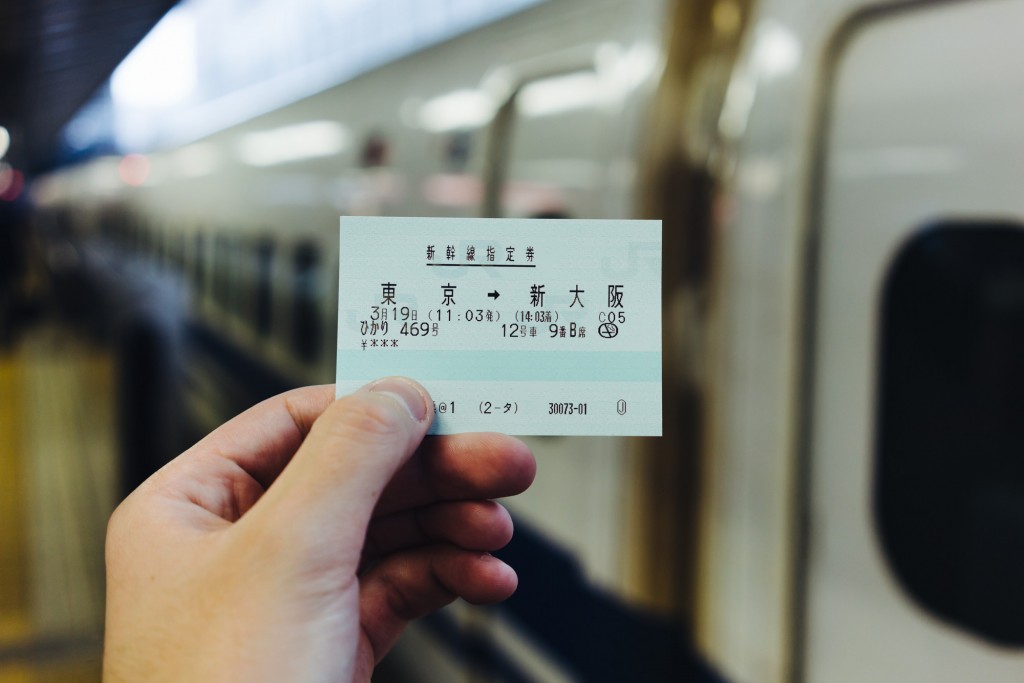 As a non-Japanese visitor, I have to admit that the rail network can be intensely confusing because of the sheer size and scale of it all. With multiple types of express trains, HUGE stations with many distant exits, millions of people and a language so far removed from English; you may just wonder how on earth you’ll pronounce certain places let alone get to them!

However, fear not! The Japanese are so incredibly welcoming and considerate, that you will almost always get yourself sorted, even if you do speak wildly different languages. The true nature of the Japanese community is to never give up and that extends to guests of their country too! Another fact about being a tourist in Japan, is that you will never ever get ripped off. They don’t have the mentality of the “tourist tax” that so many other nations are plagued with — it’s refreshing! 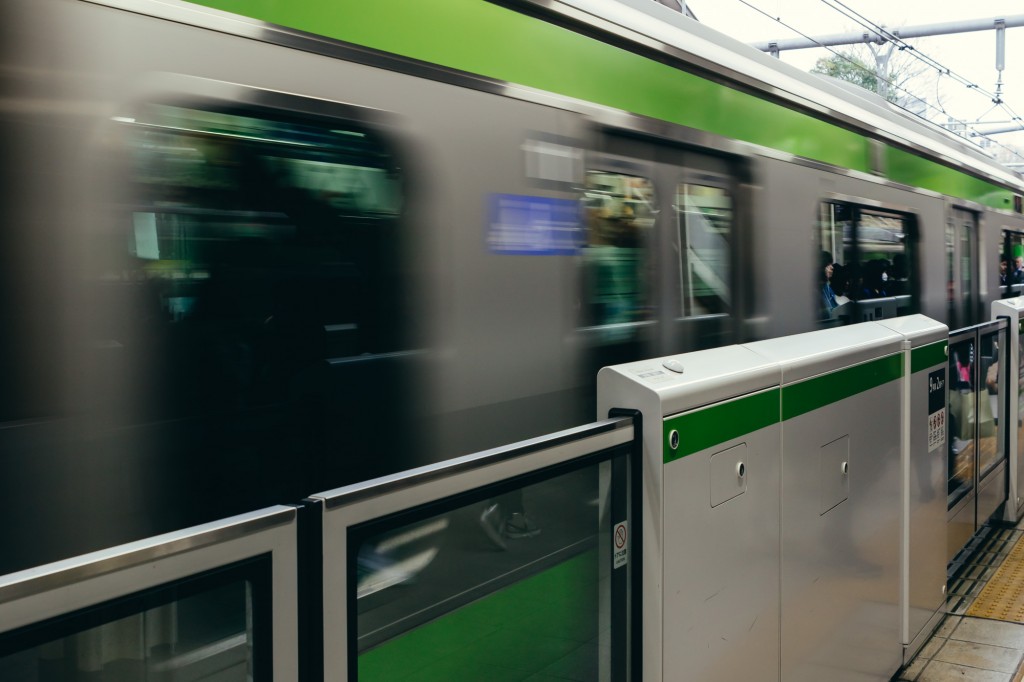 Here’s a few things to bear in mind about the JR Pass and travel around Japan:

Whilst travelling, we are also producing a series of vlogs and high quality films for each of the destinations. They will all be posted on my YouTube channel, so I’d recommend subscribing to it, so that you get notified when new videos are released! I’ll also post all of the Japan ones so far below:


Tokyo – Watch in full screen. You won't regret it!

The first instalment is from our main hub Tokyo. We visited all the main spots, including Shibuya, Shinjuku, Ikebukuro, Harajuku and even got up to some other interesting activities including a day trip to the Snow Monkey Park in Nagano!

The second part of our Japan trip saw us visit Osaka for a week to explore the Kansai region. We visited Kyoto, Hiroshima and Kobe along the way for a different perspective on Japan!

Throughout each of the destinations we’re visiting, we’ve been filming some seriously high quality footage for some cinematic shorts. We’ll be releasing country-level videos for each stop, along with a few experimental shorts along the way.

Tokyo is seriously beautiful no matter what the weather is. In the rain, all the illuminations are reflected in the puddles, and there’s an overwhelmingly large amount of highly-practical transparent umbrellas! Watch this short piece capturing it; in all its cinematic glory.

Japan is so different to any other country that we’ve ever been to, it just makes you want to snap photos of everything! From the architecture, countless photogenic alleyways, interesting food, wildly functional-yet-beautiful packaging and transport; there’s a reason I took around 7,000 photos and 10hours+ of video footage.

Let’s just say, I’m pleased with how my Instagram feed looks and super excited for the videos to come out over the next few weeks!

I hope you enjoyed this post! Make sure to check back here to see the latest content and subscribe/follow us on whichever channel suits you best: