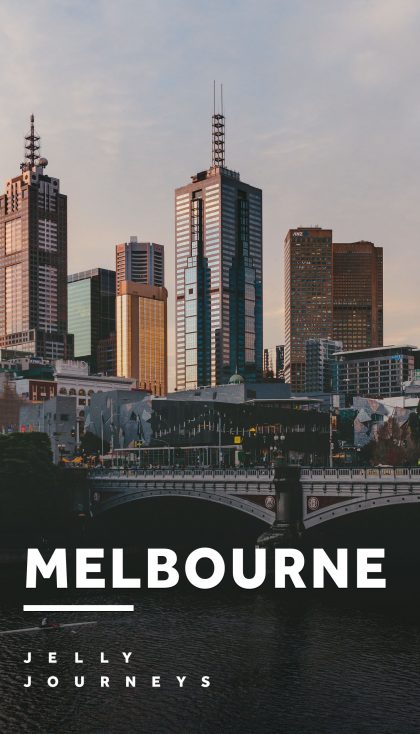 Living in Melbourne: The Most Livable City in the World

This is easily the number one question we’re asked from friends, family, people we’ve met here in Australia and even commenters on Joe’s YouTube videos.

I understand why people would think “why move from London?”, but then again, “why not?”

London will always be there. 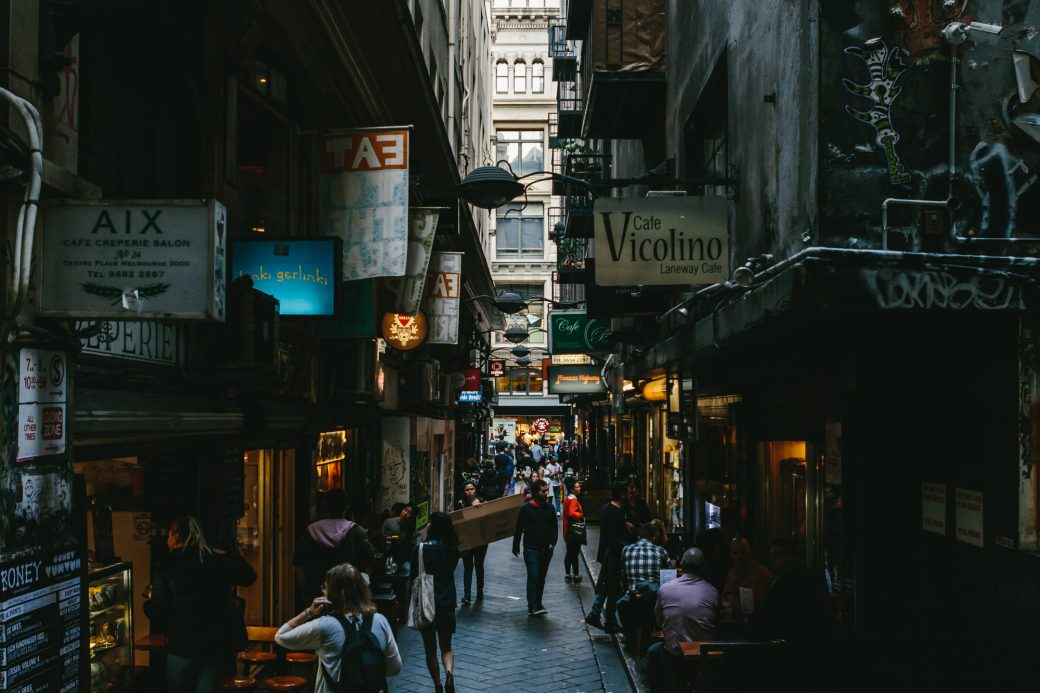 Centre Place being one of the most famous alleyways

We knew we wanted to go travelling, so we also decided to add in an extra year living somewhere else afterwards. Not having any responsibilities or being tied down with anything back in London (except friends and family), it was the perfect time to “just go!”

Since neither of us have had experience living somewhere abroad, it was great timing. 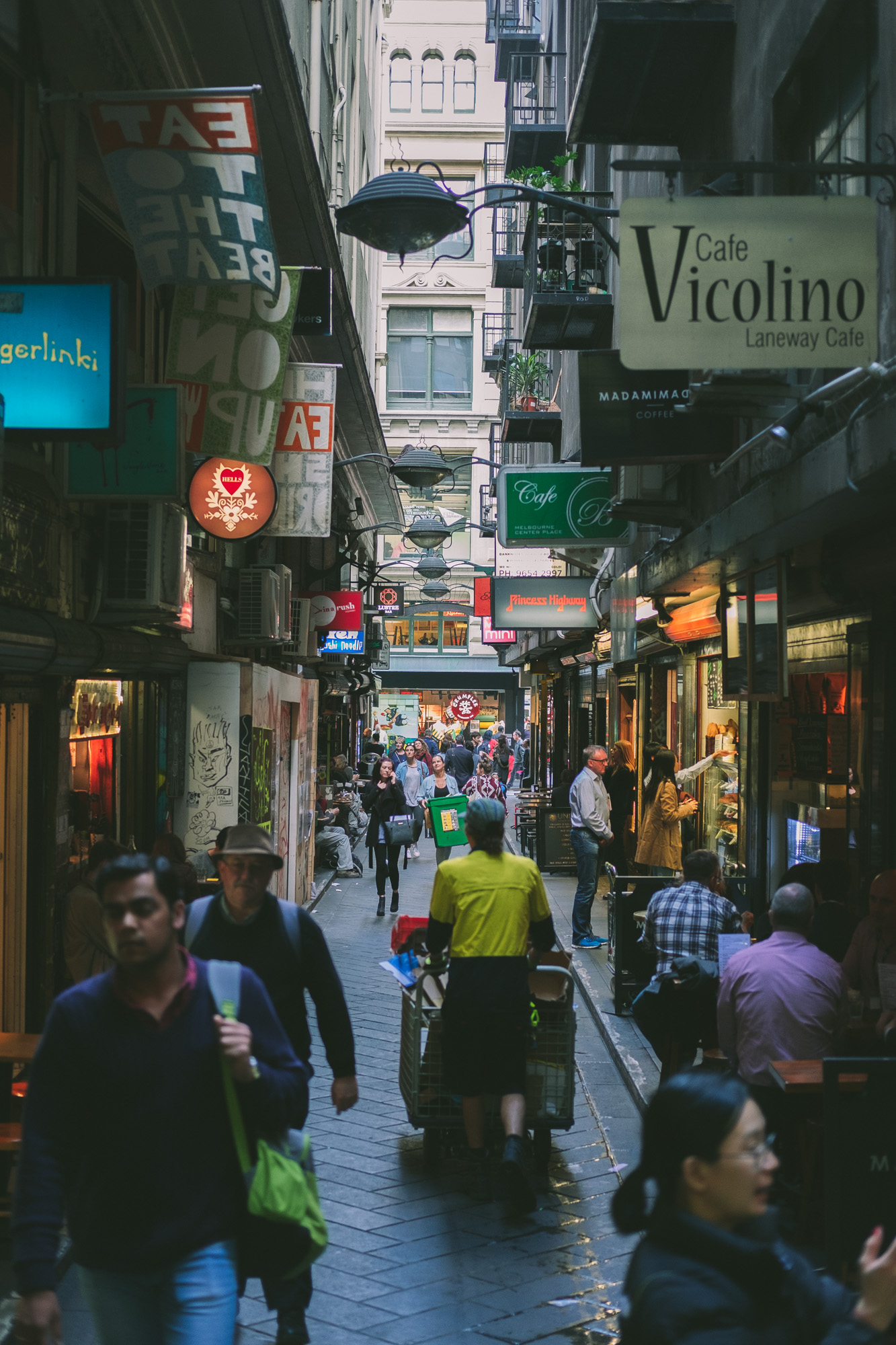 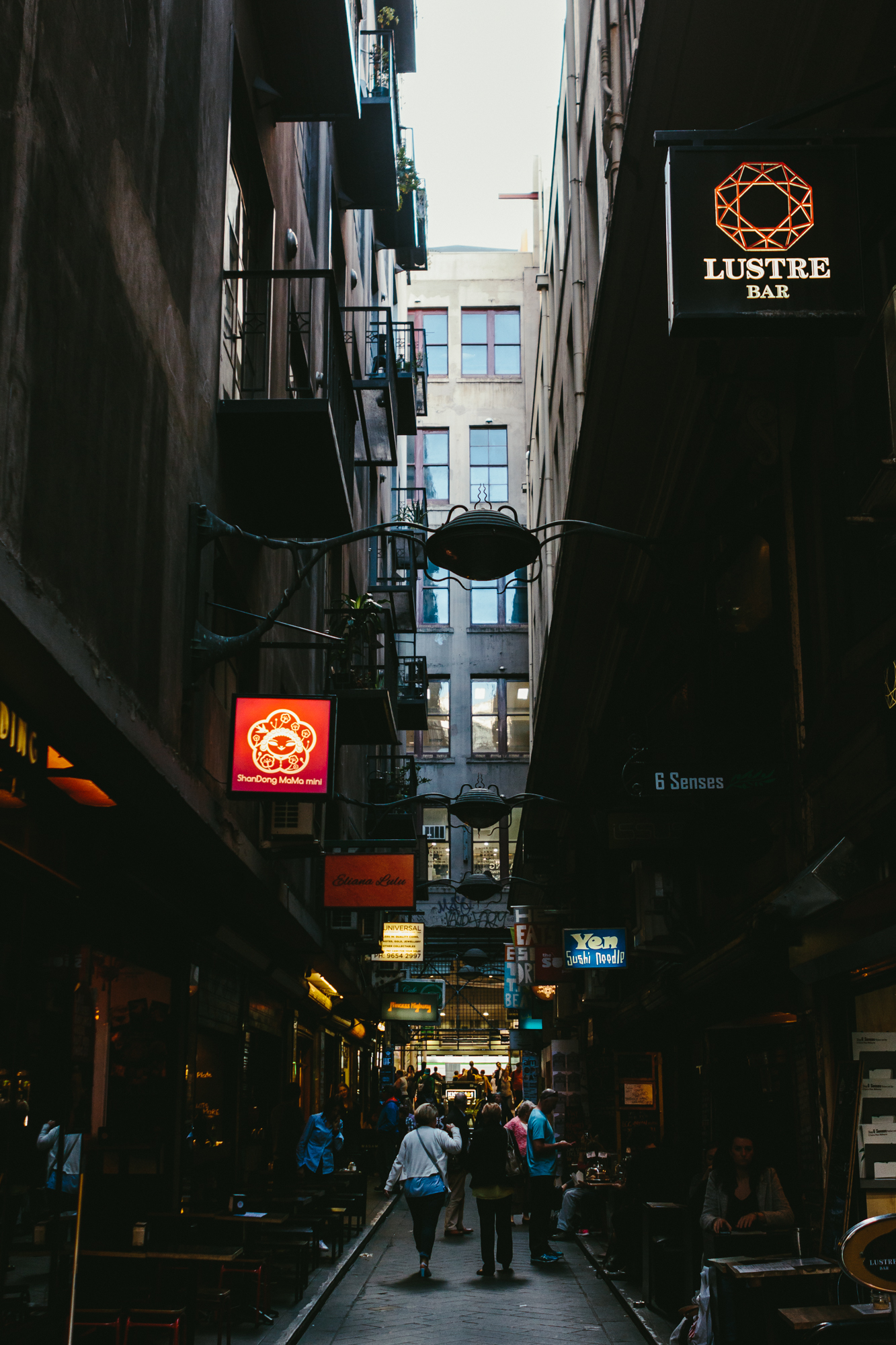 I feel that we actually left London quite abruptly. We were literally packing up our flat, right up until the moment we left as we were working long as possible to build up as much funds as we could.

When we were on our way to Heathrow to fly to Hong Kong, I don’t think we’d really processed the fact that we were actually leaving for a year and a half.

Or that we’d left some raw chicken in the fridge… 😳

The realisation of calling Melbourne “home” was only when we saw the destination sign at the JetStar counter in Haneda airport for Melbourne. 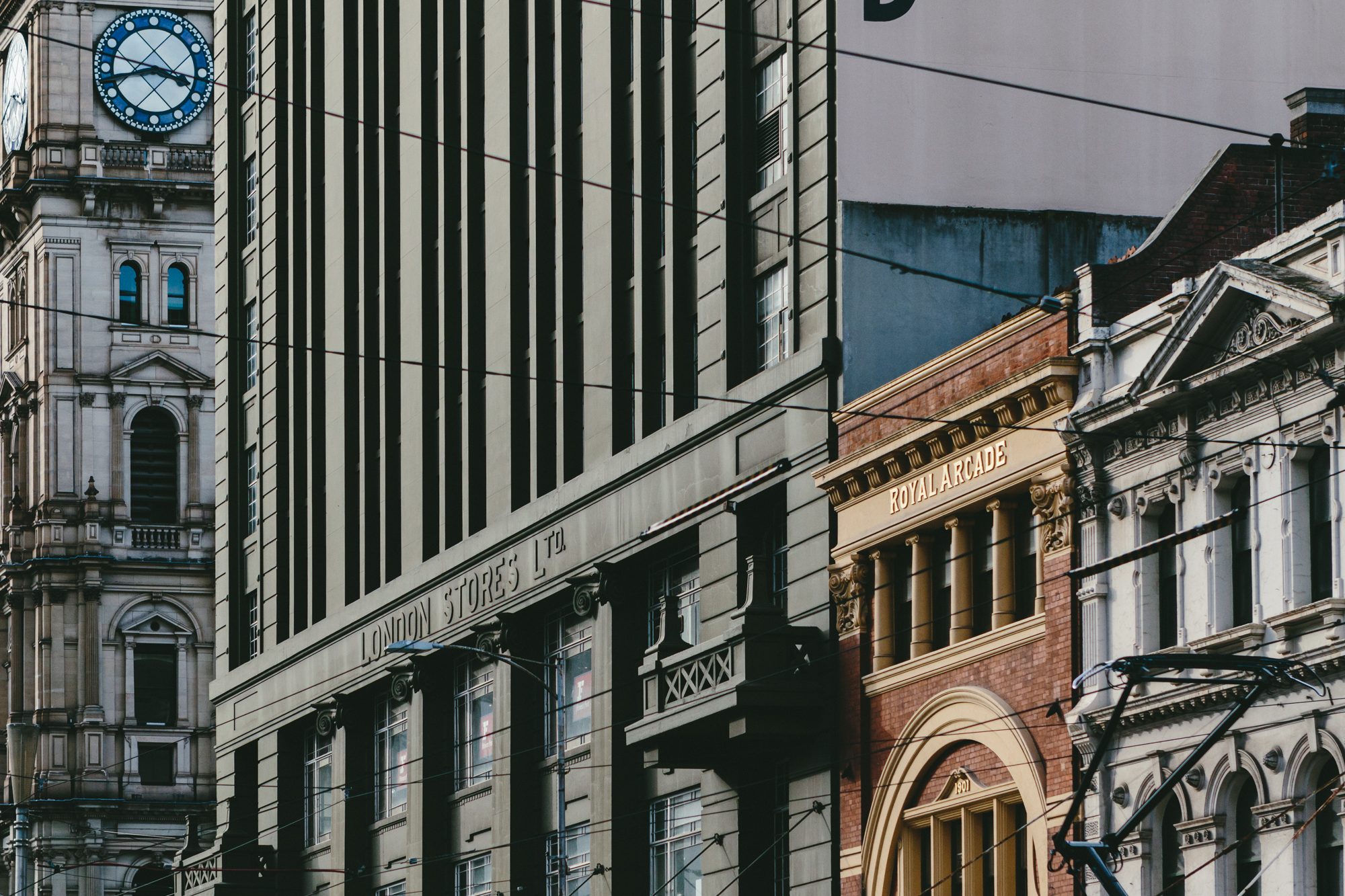 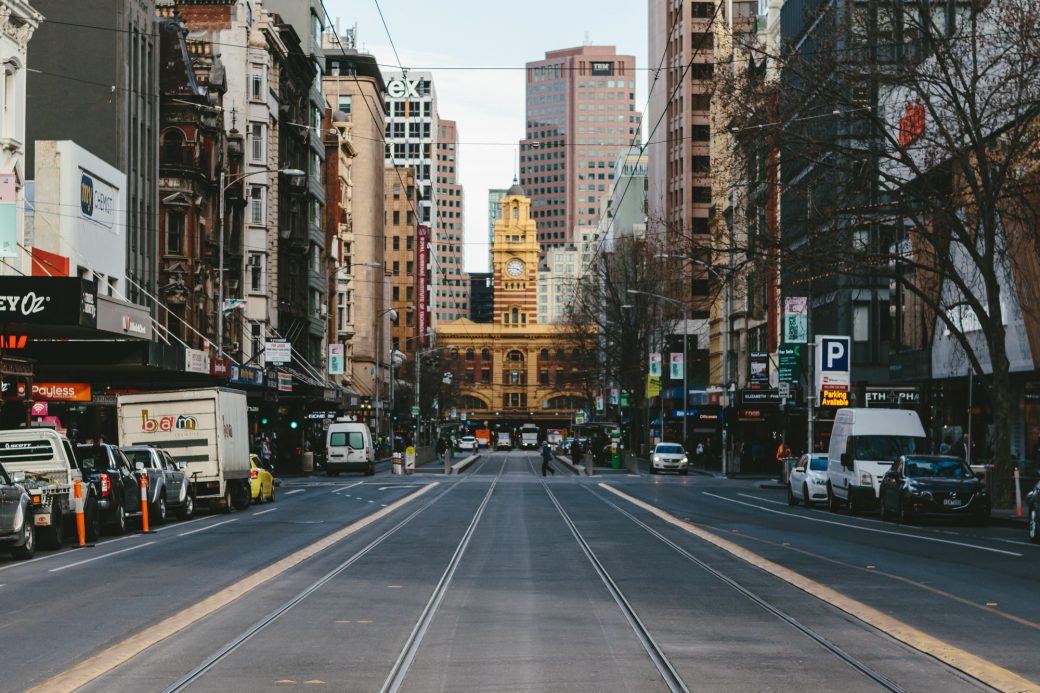 More cities should have trams!

Originally we were thinking of settling in Wellington, New Zealand; rather than Melbourne. Though with both cities being the creative hubs for each country, we thought Melbourne might be the better choice, as it’s a bigger city with more opportunities for work and travel connections. 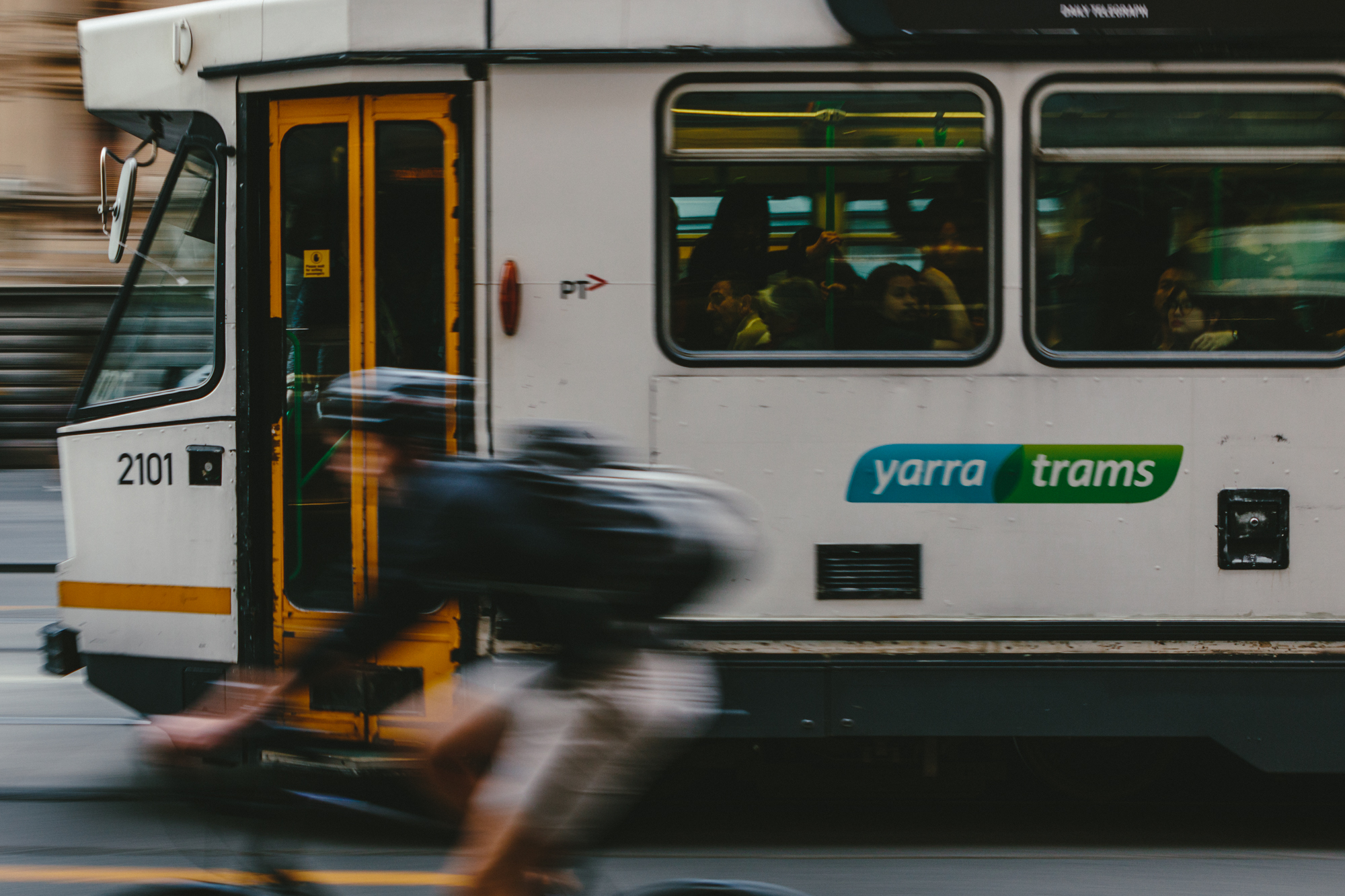 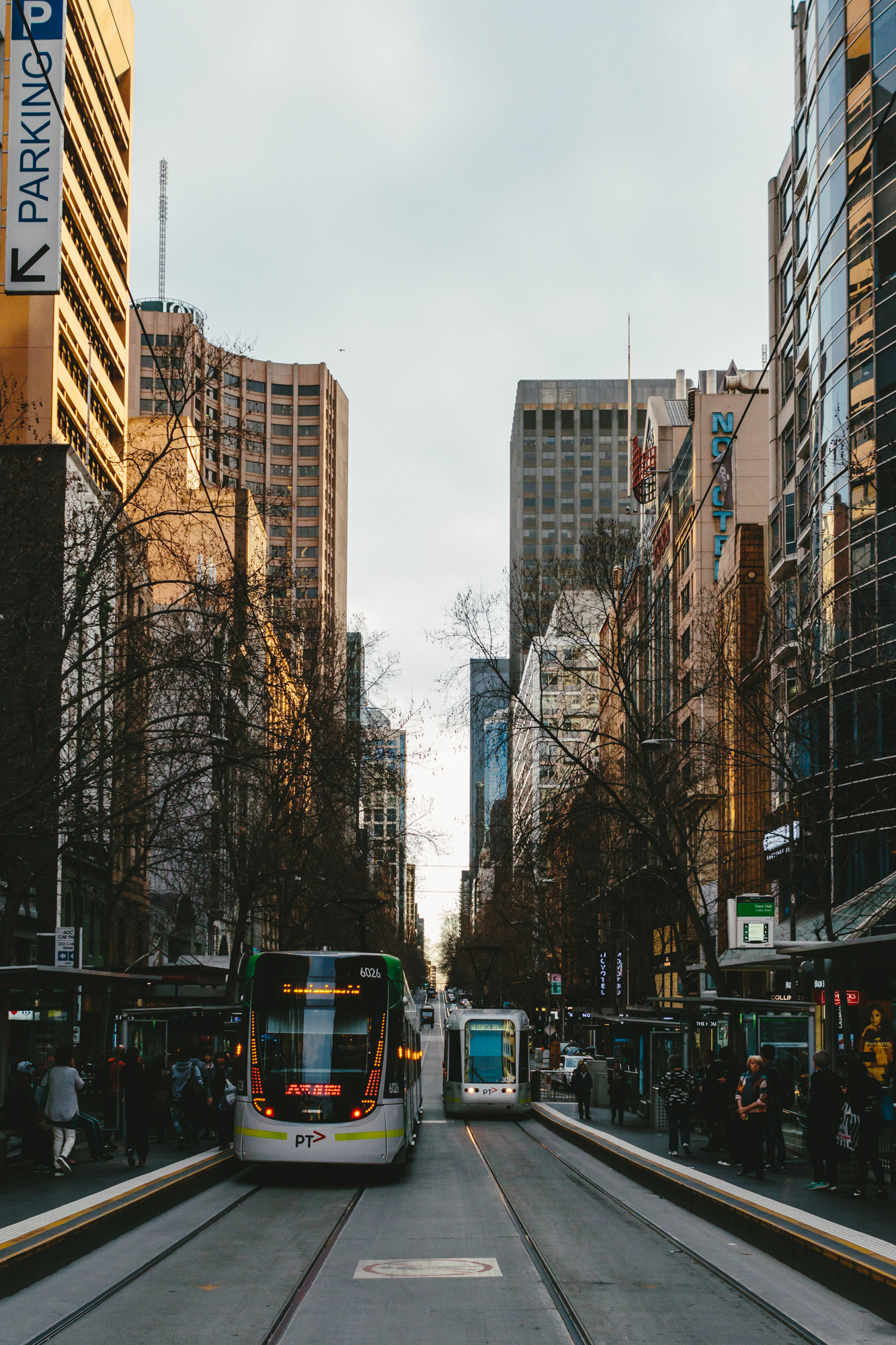 It’s been three months since we arrived in Melbourne and I’d say we are still not 100% sure on our thoughts on living in Melbourne. Moving from city to city, there’s not much difference except adjusting to the culture changes.

It’s hard starting out somewhere new, whether it’s moving to another country, city or even just a new work place. After travelling, we were definitely on a mental comedown, having to adjust back to 9-5 jobs, which was unsettling.

Everyone says that it takes at least six months to adjust to a new place, so I’ll come back with a review on our time here in a few months. There’ll surely be a round-up blog post of our time here, so keep an eye out for that!

We’ve only recently been out and about with our cameras on an impromptu photo session around the centre of Melbourne, so we’re still fairly new to everything! Check out a vlog Joe made of that day and subscribe to his channel for more videos!

Melbourne has been voted The Most Livable City for the 6th year in a row and we’re lucky to move and experience living here for the year! So far, we’ve found the city to be full of easy going, friendly people and it’s great for foodies! 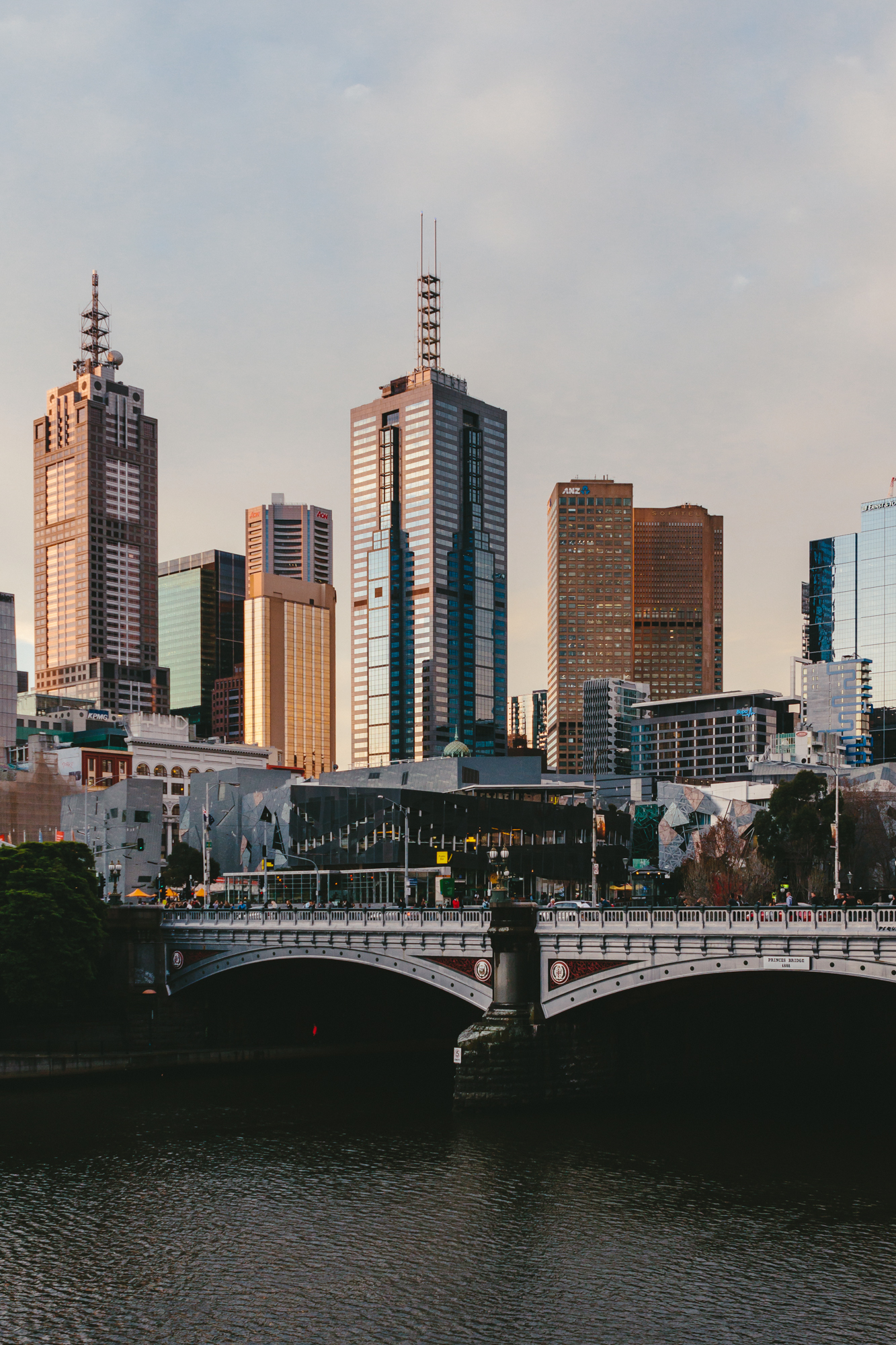 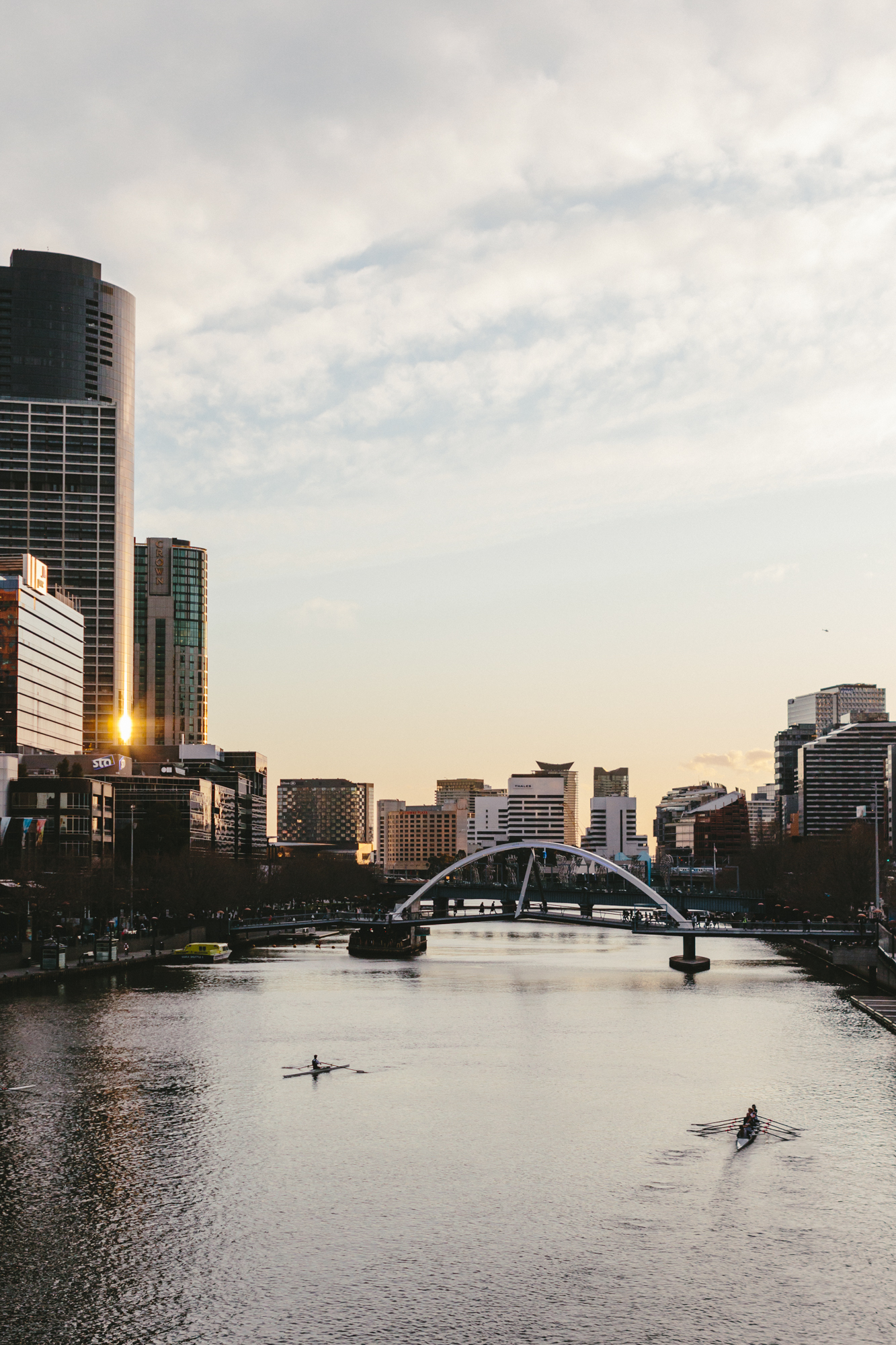 If you’ve got your own thoughts on living in a new country, or any tips and suggestions about Melbourne or Australia in general, leave a comment below. We’d love to hear what you think!

If you enjoyed this post and the rest of our content, then follow us on social media to stay up to date with where we’re travelling and what we’re posting!