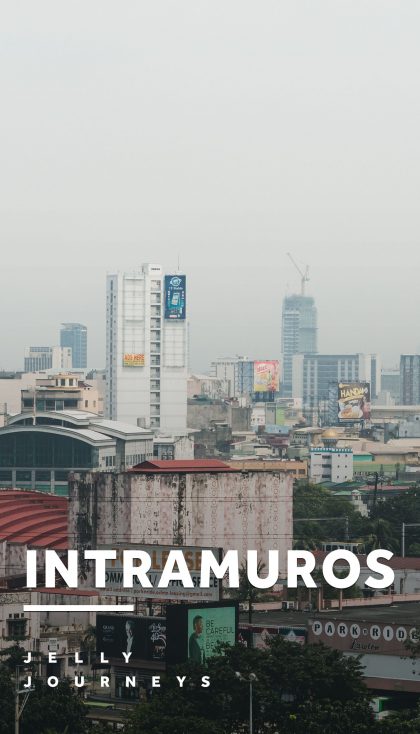 A photowalk through Intramuros, Manila is a great way to get an insight into Filipino history and culture.

Intramuros is the oldest district and historic core of Manila, Philippines. It is also called the Walled City, and at the time of the Spanish Colonial Period, was synonymous to the city of Manila itself.

We daily vlogged our time in the Philippines during TBEX and you can check out our Photowalk (and opening party) vlog below.

Attending TBEX Asia 2016 in the Philippines was the best decision we've made this year! Read about our incredible experience, including inspirational people we met and the amazing hospitality of the Philippines!

Starting with a view of the city, we headed straight to the SkyDeck at The Bayleaf Intramuros Hotel. It’s a great place to get aerial shots of the busy streets and the rooftops of the buildings below. 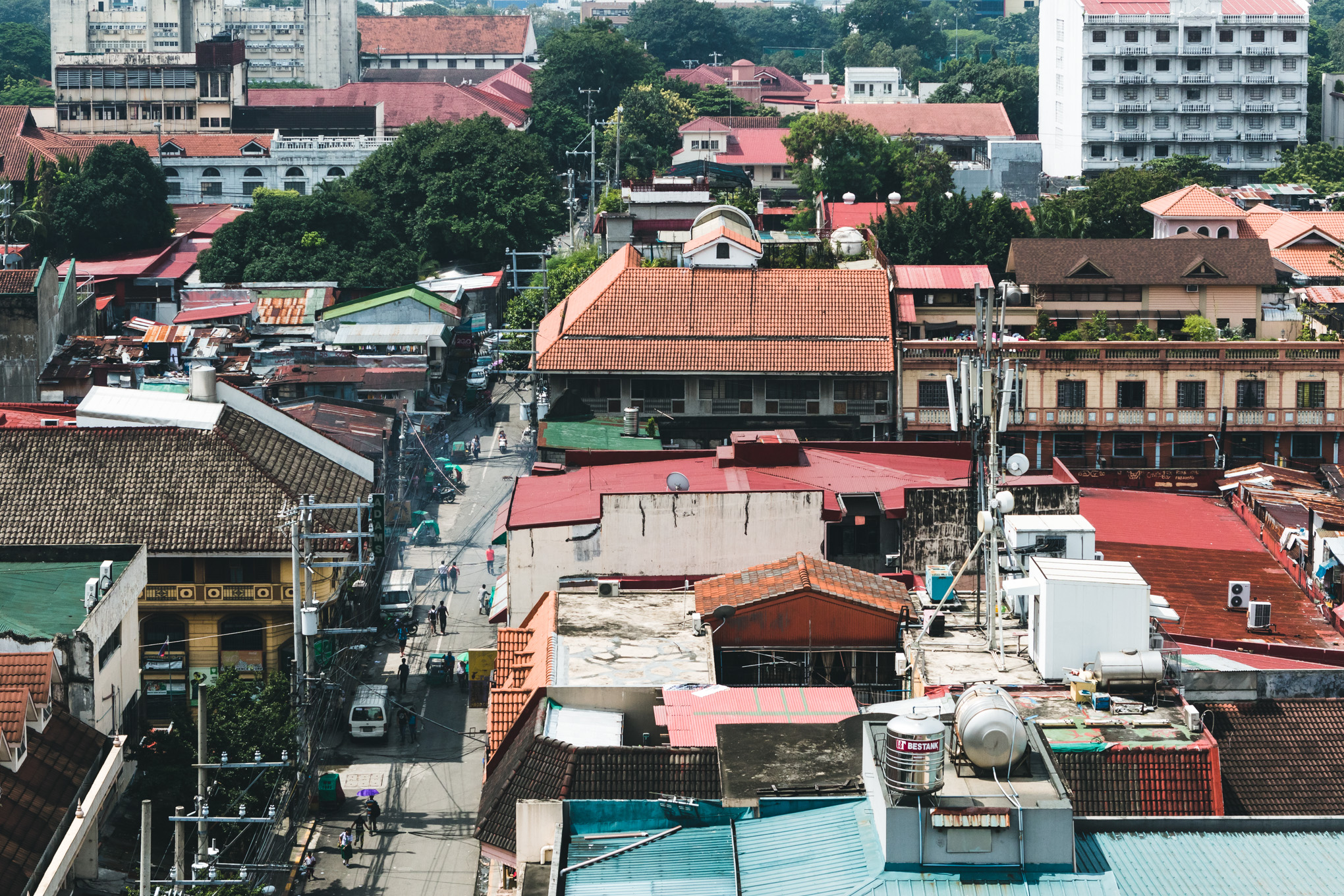 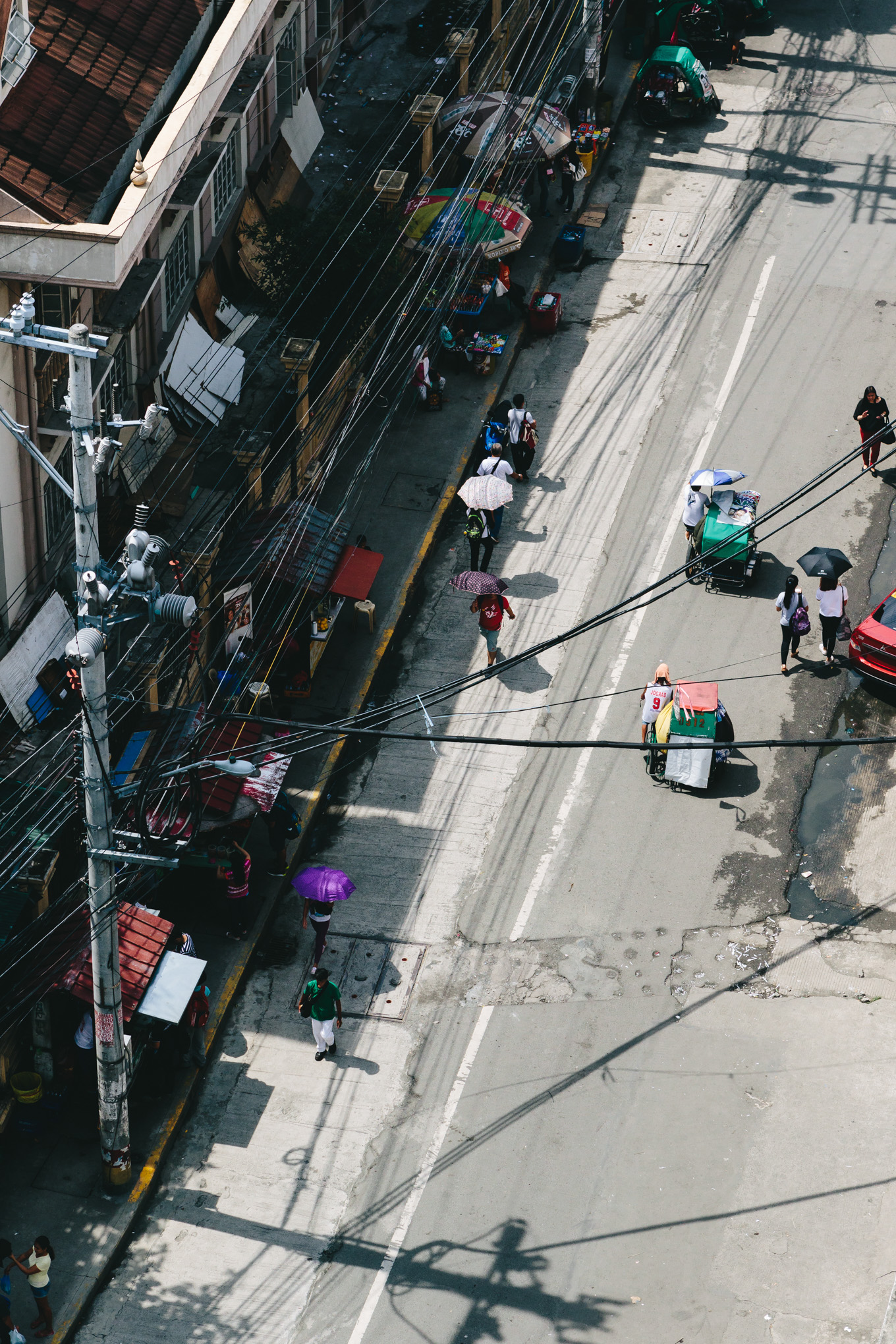 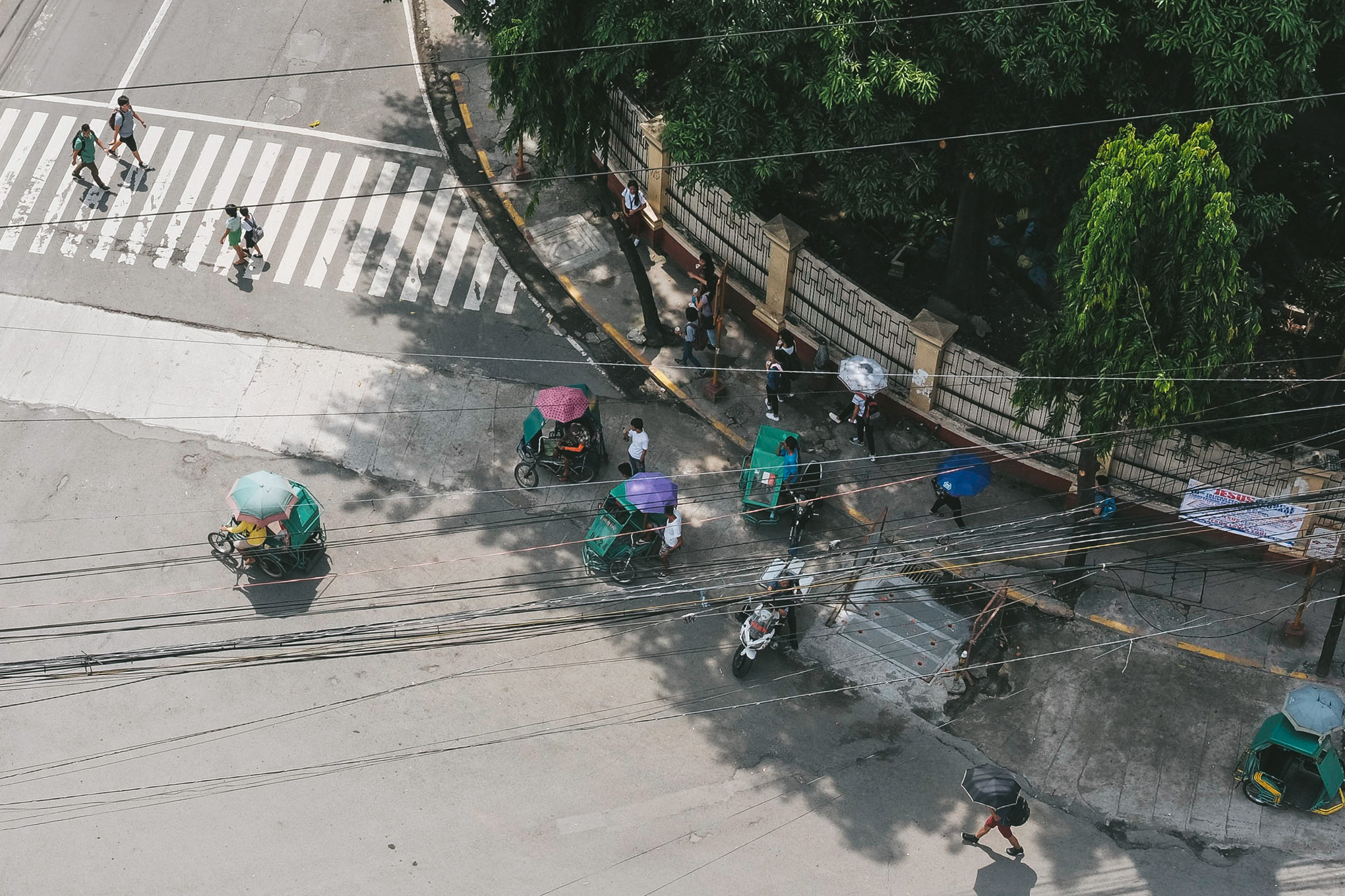 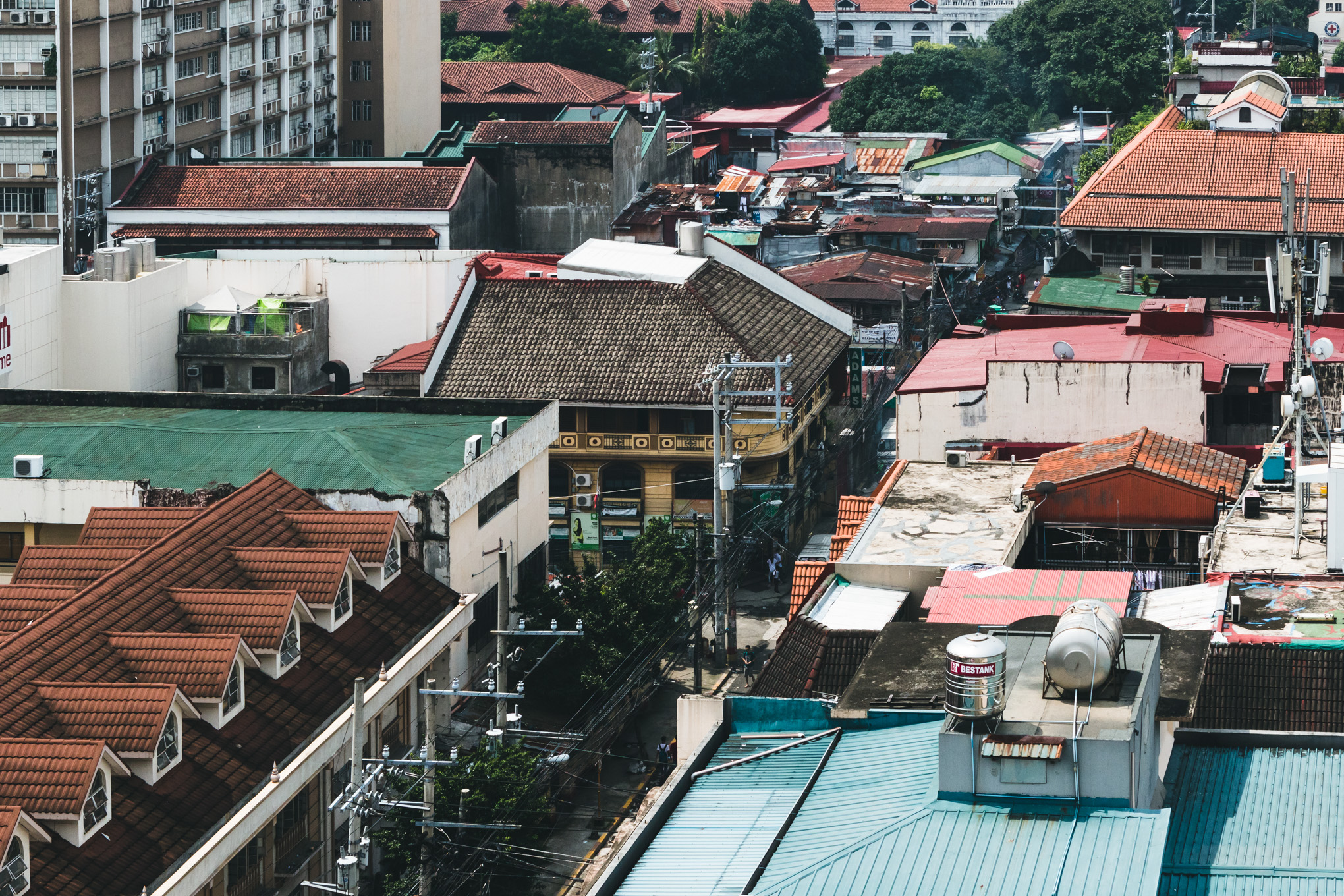 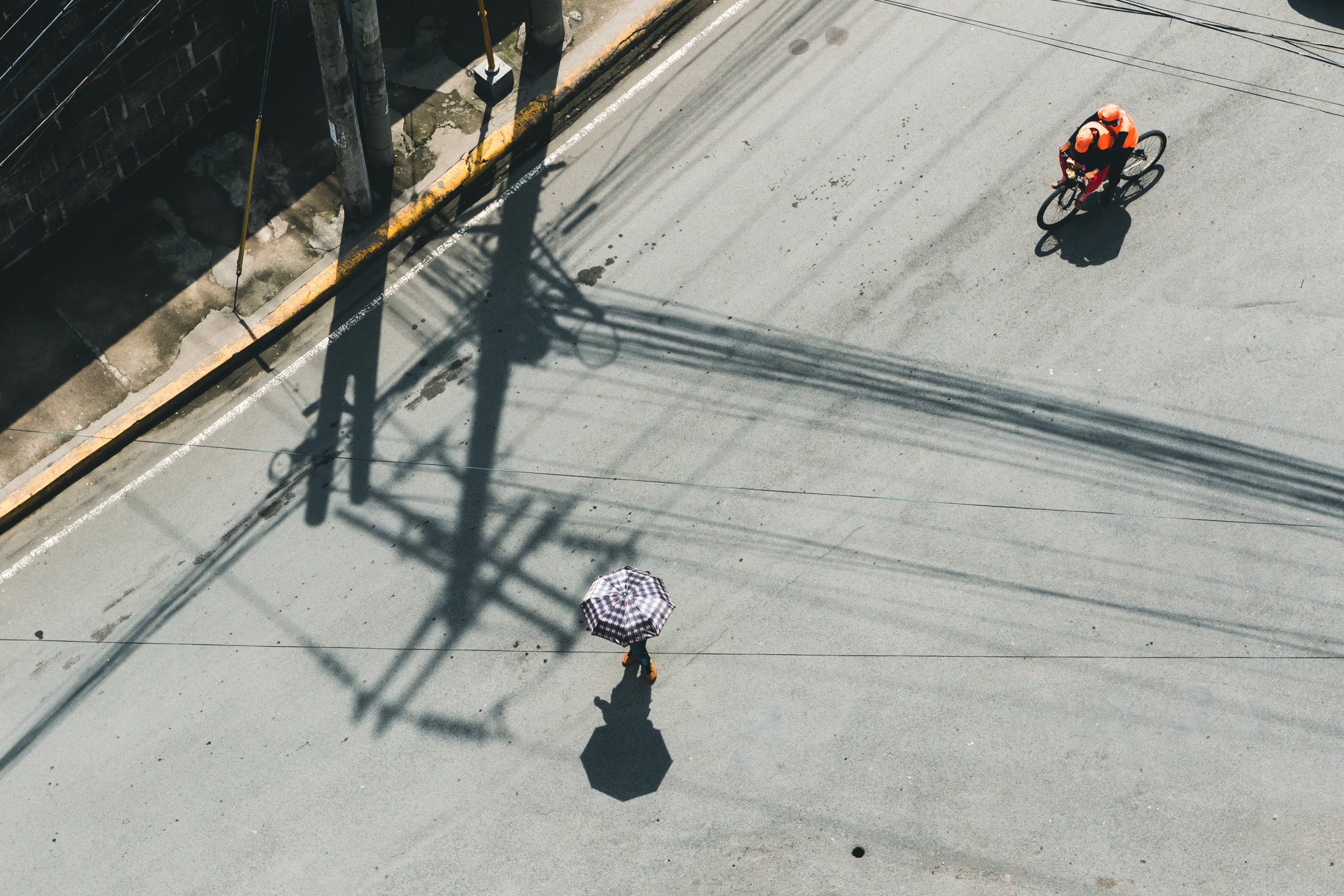 Tricycles are one of the most popular ways to get around Manila, as well as Jeepneys (the former US Military Jeeps, now used as an extensive bus network). 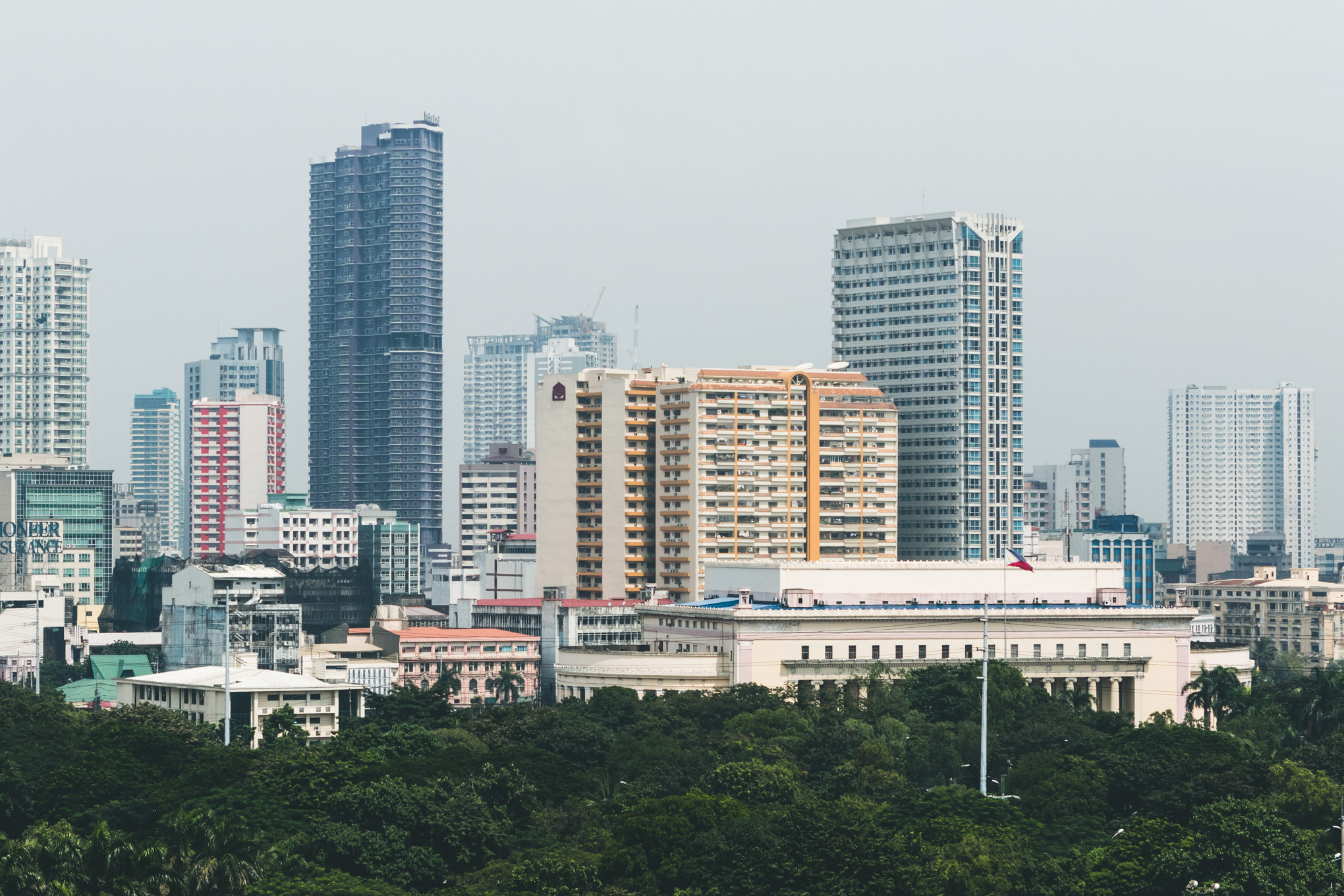 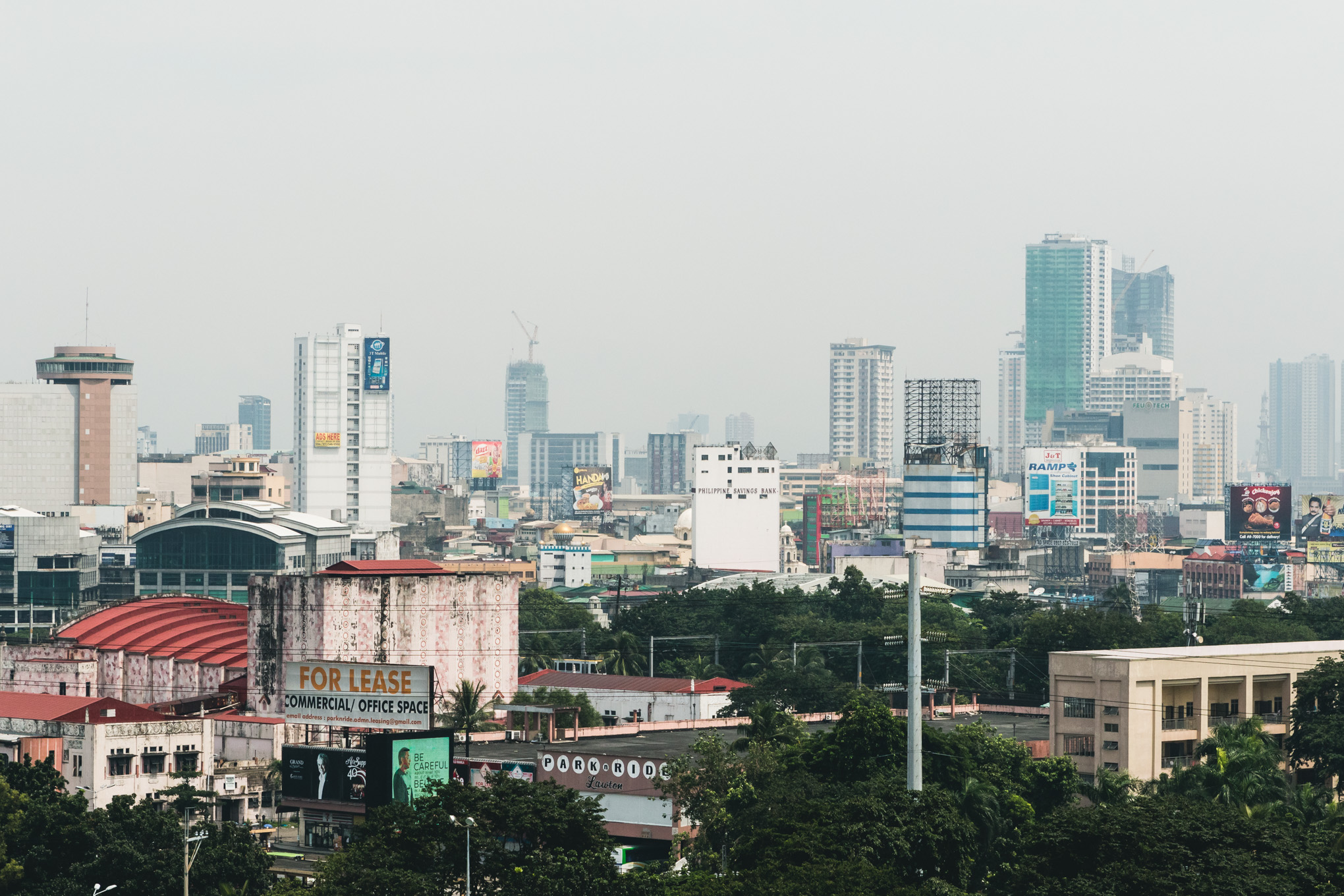 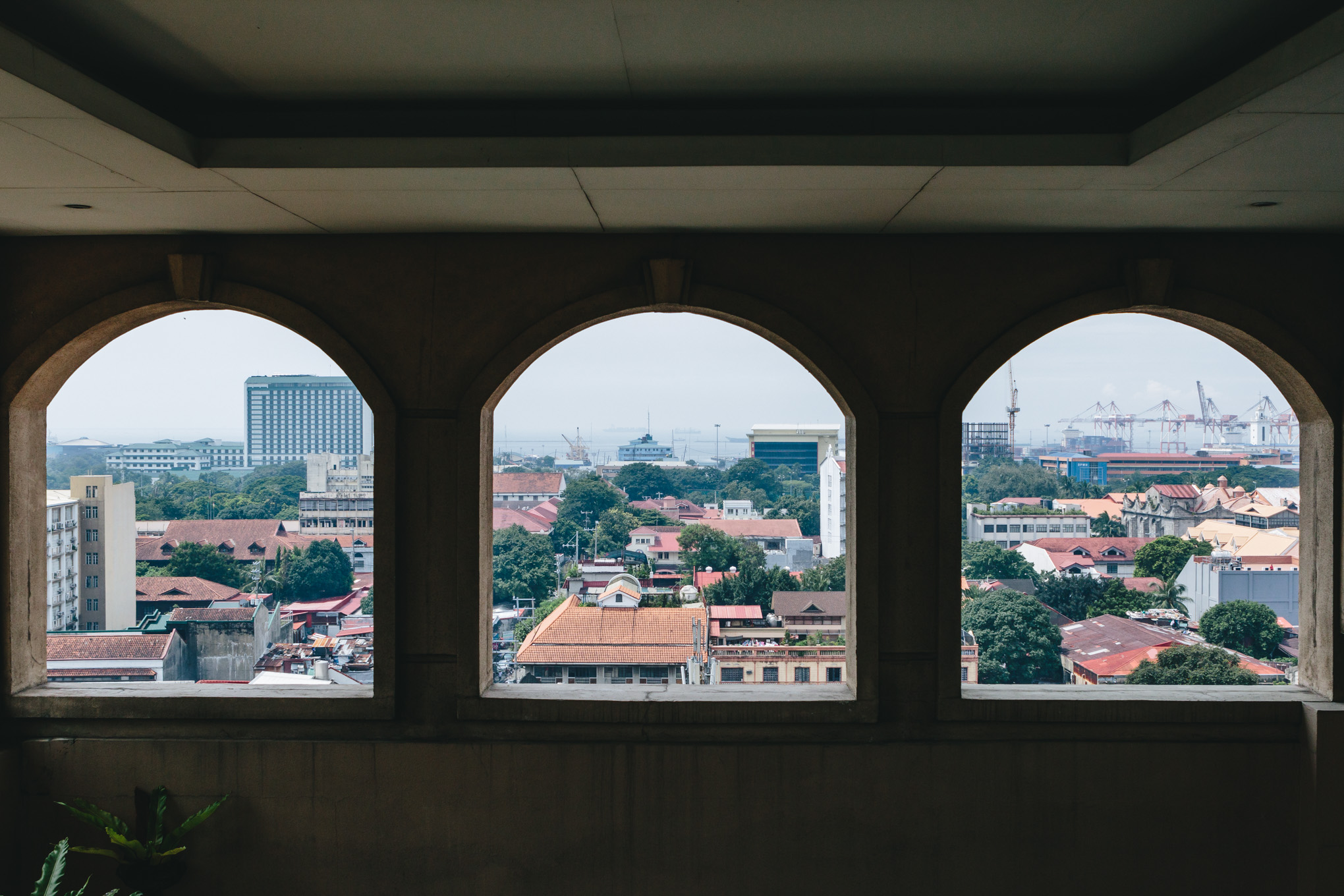 The buildings in Manila are another giveaway to the history of the city. With the distinct Spanish influence, the structure and colours of the buildings reminded us of Macau. The Asian and European mixed influence of these two cities is pretty unusual and something that’s super intriguing! 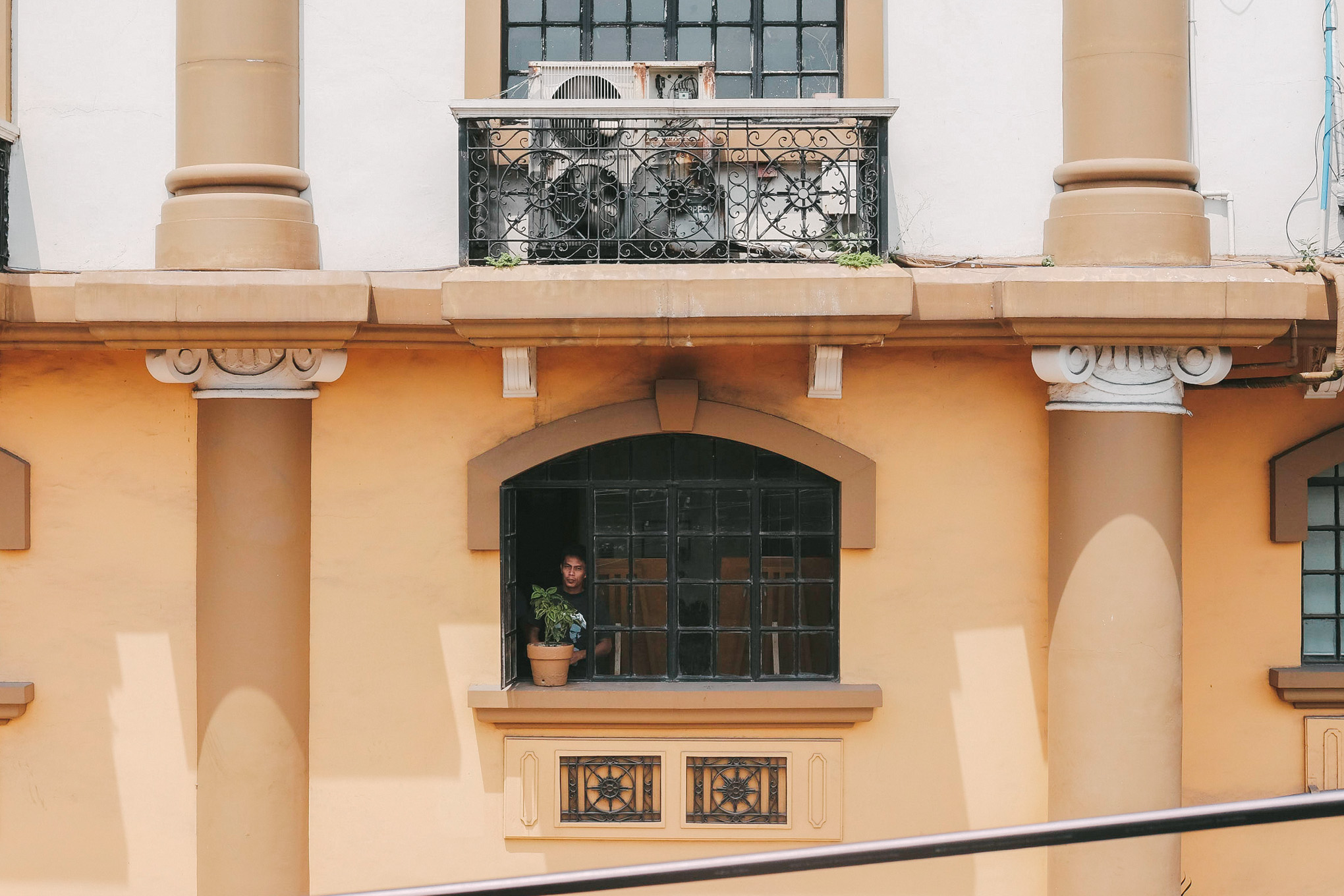 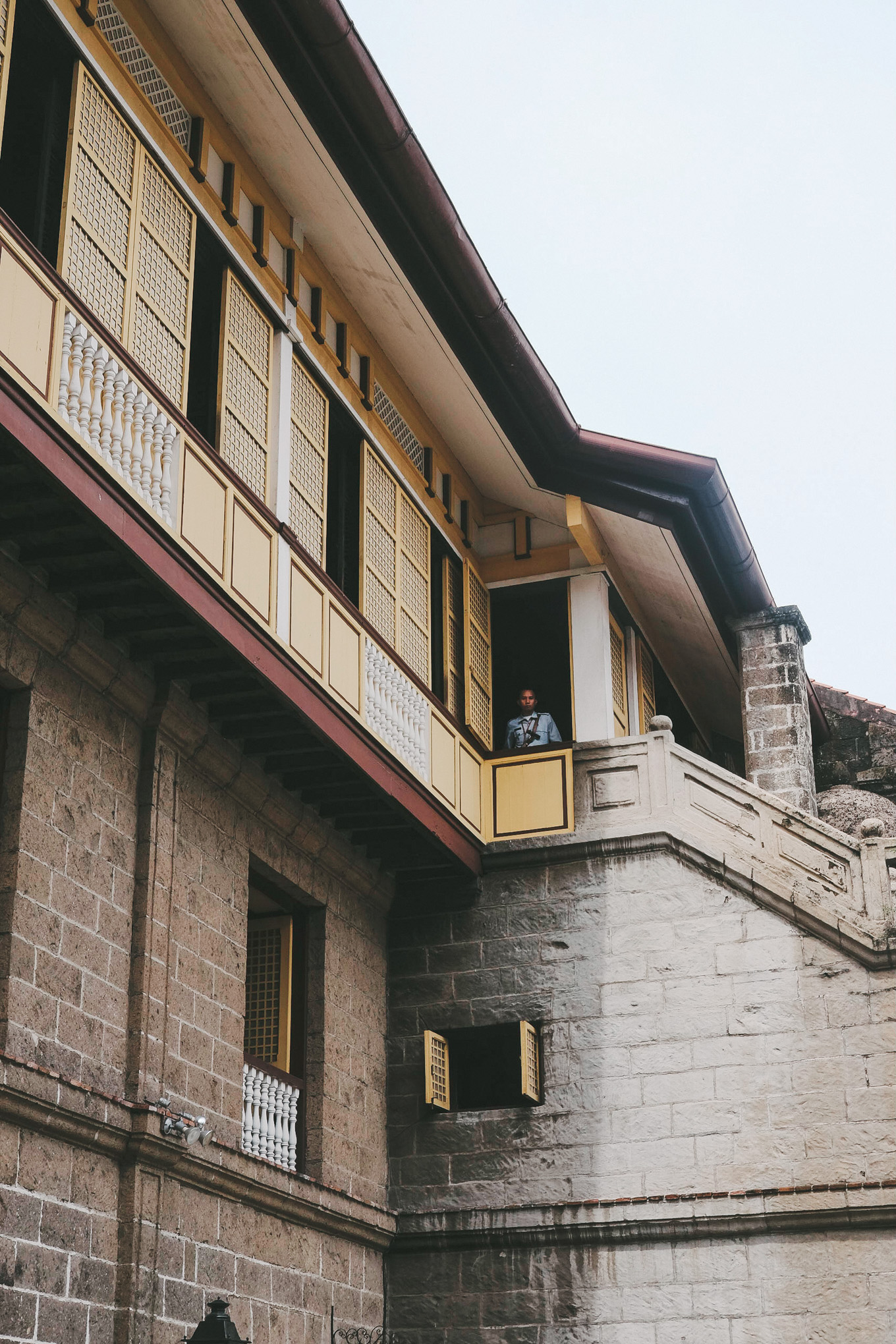 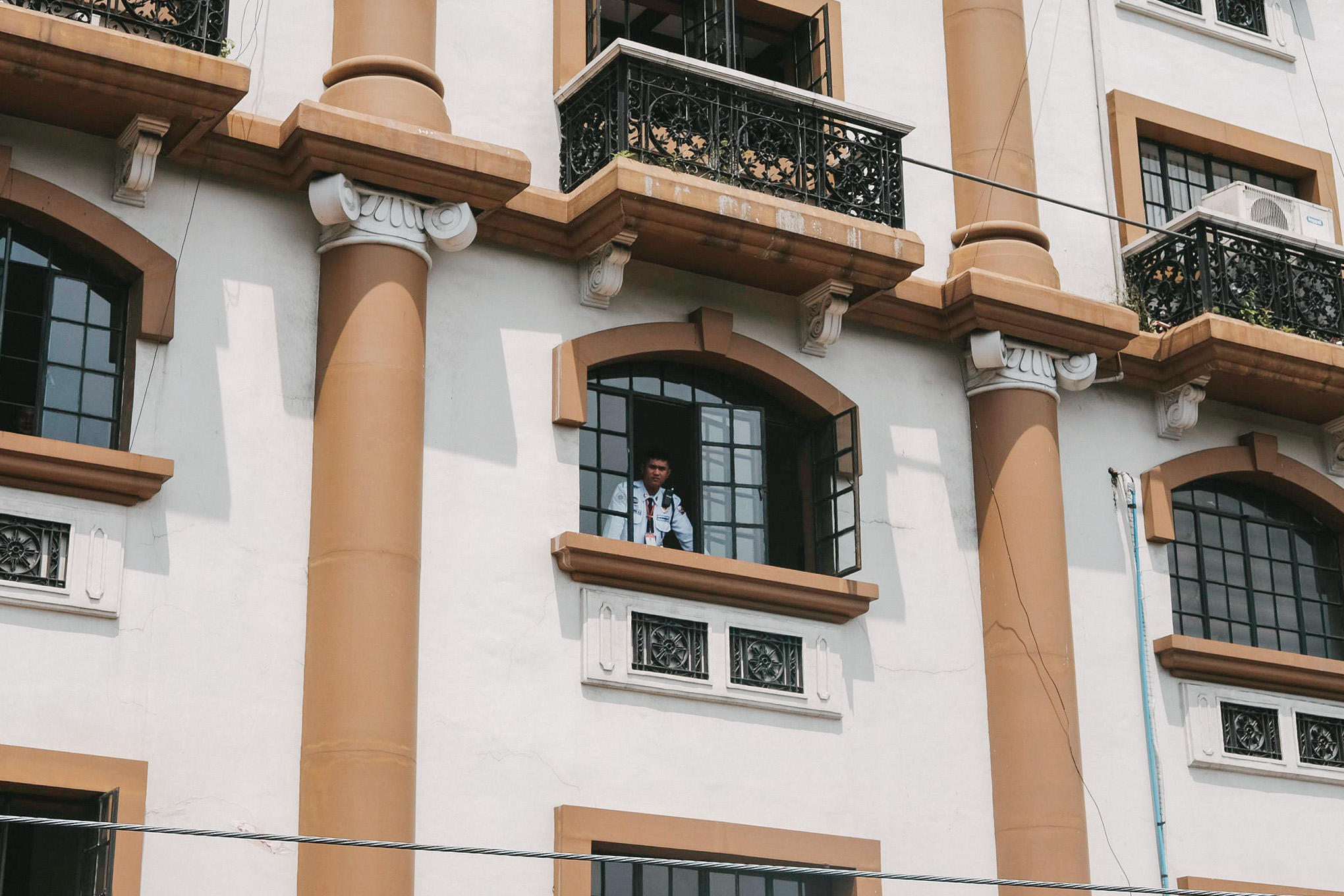 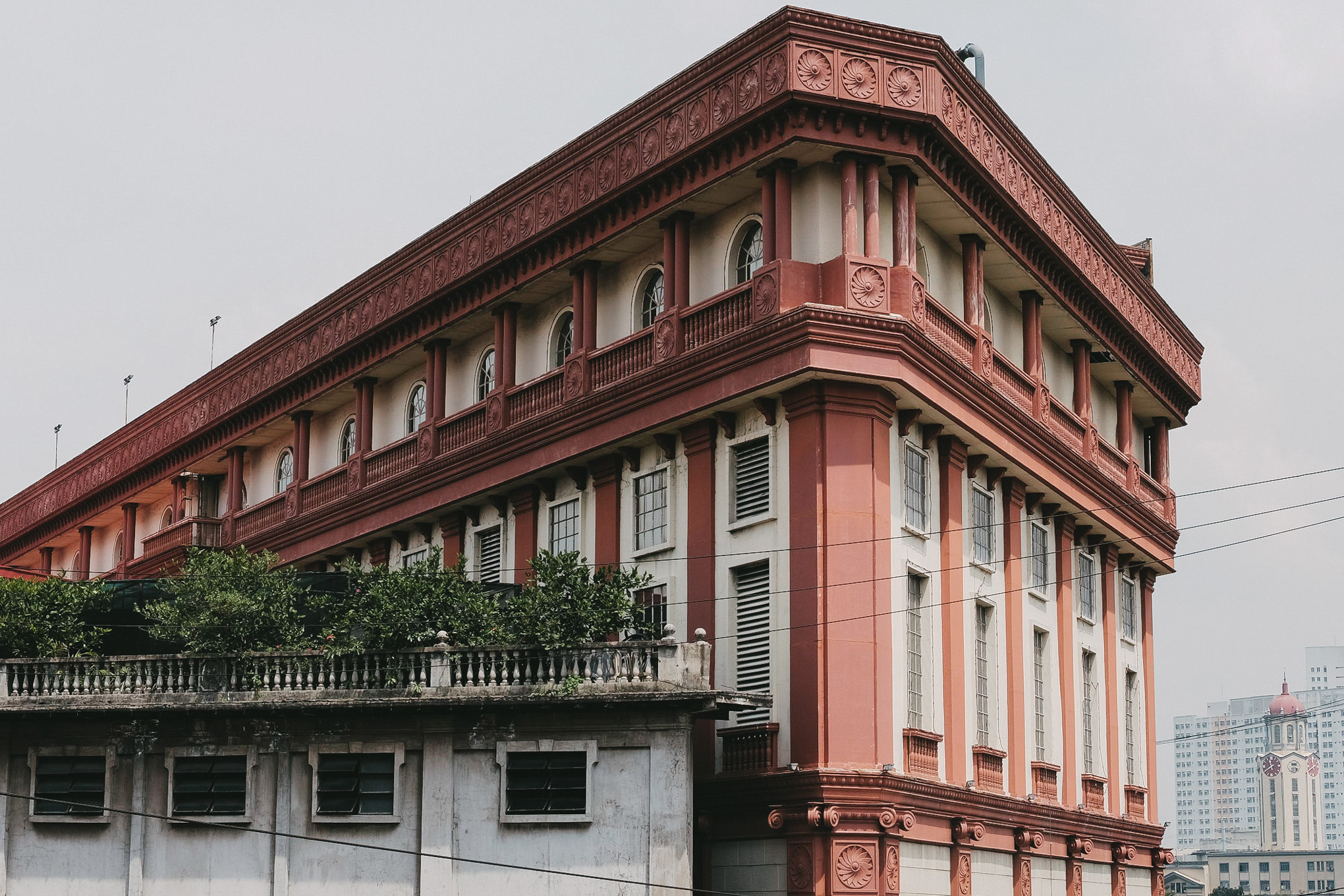 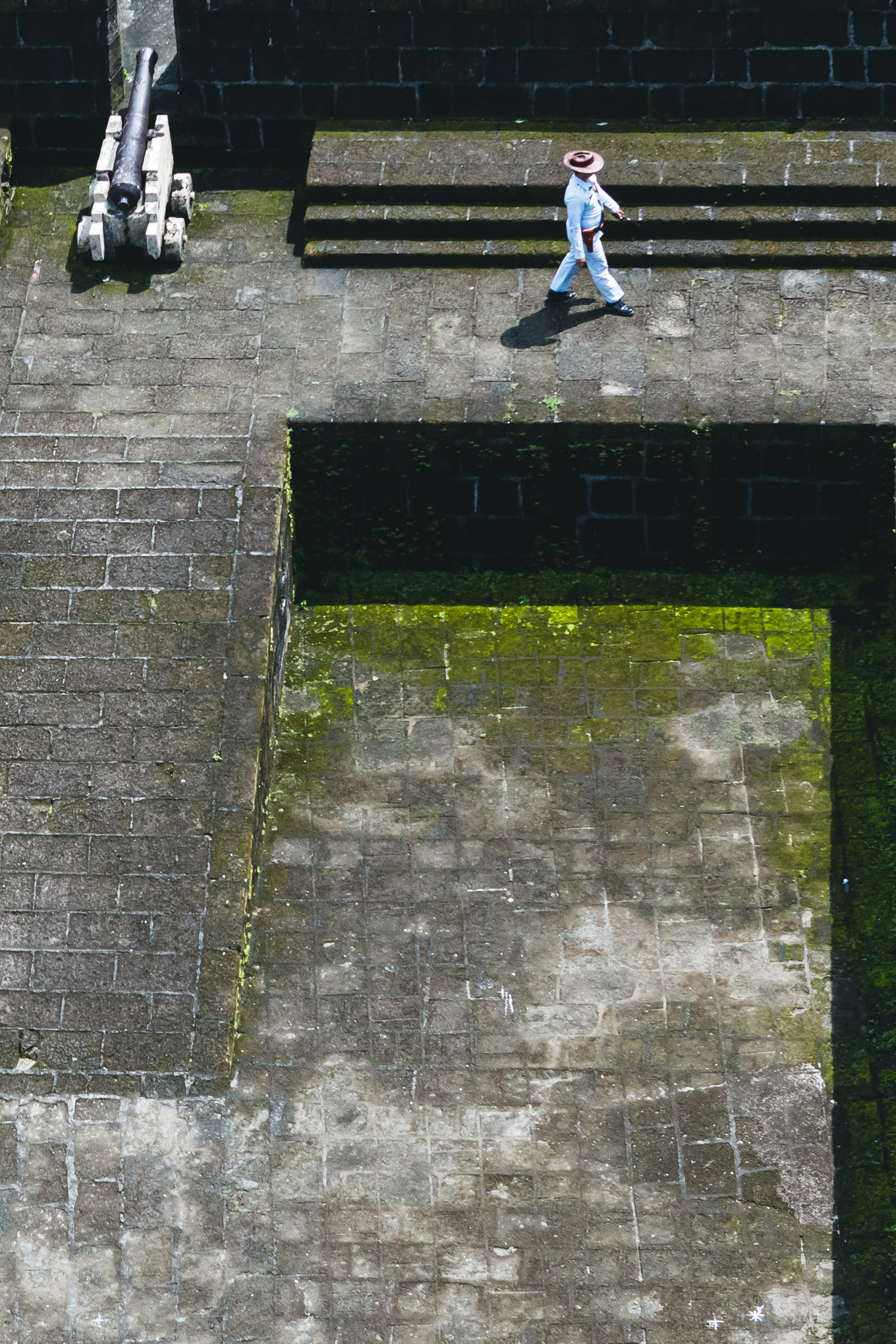 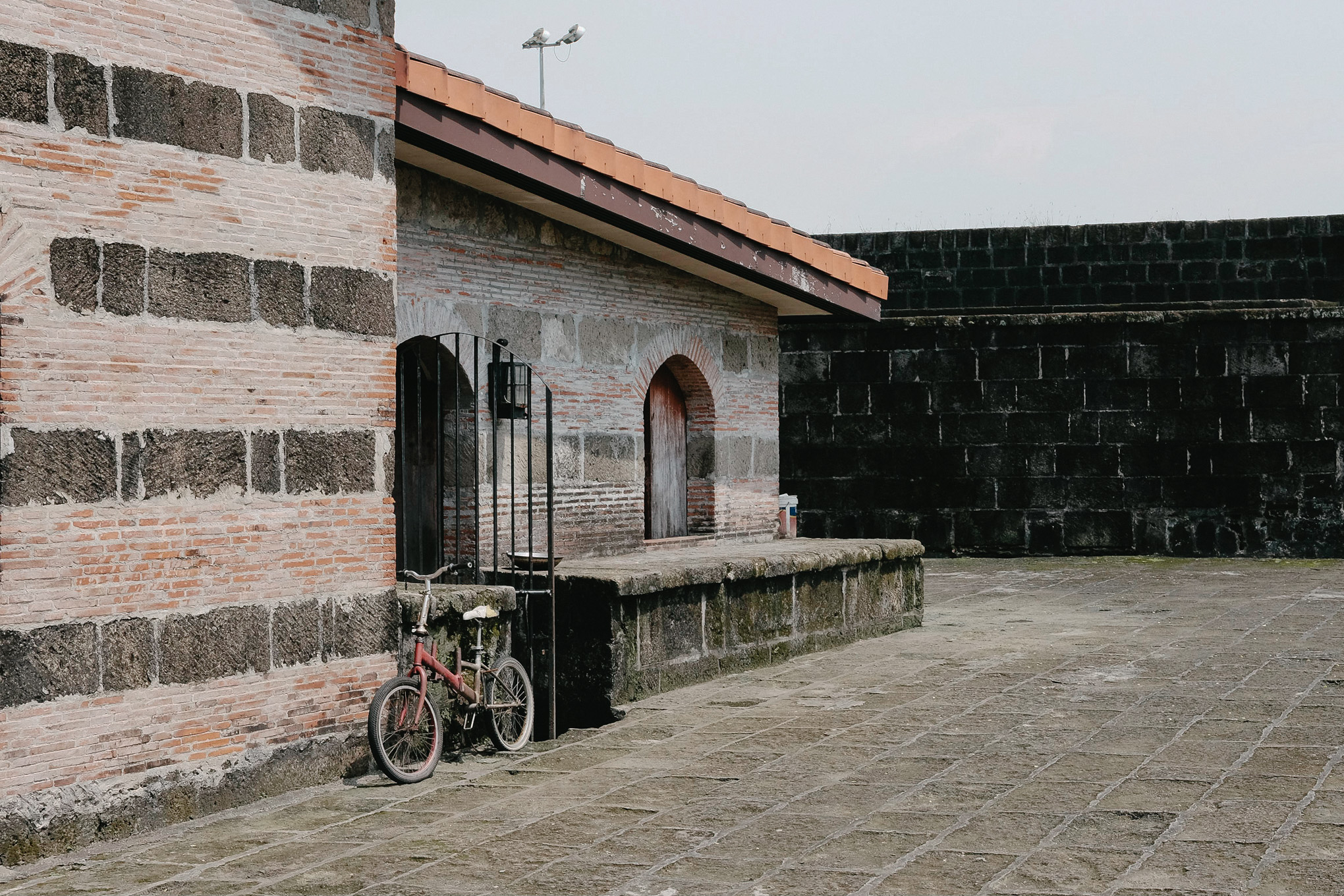 Walking through the streets is the best way to explore and take photos. You can capture so much more simply by being on the streets, looking down alleyways walking in almost any direction. Sometimes those quick snaps really make the best shots. 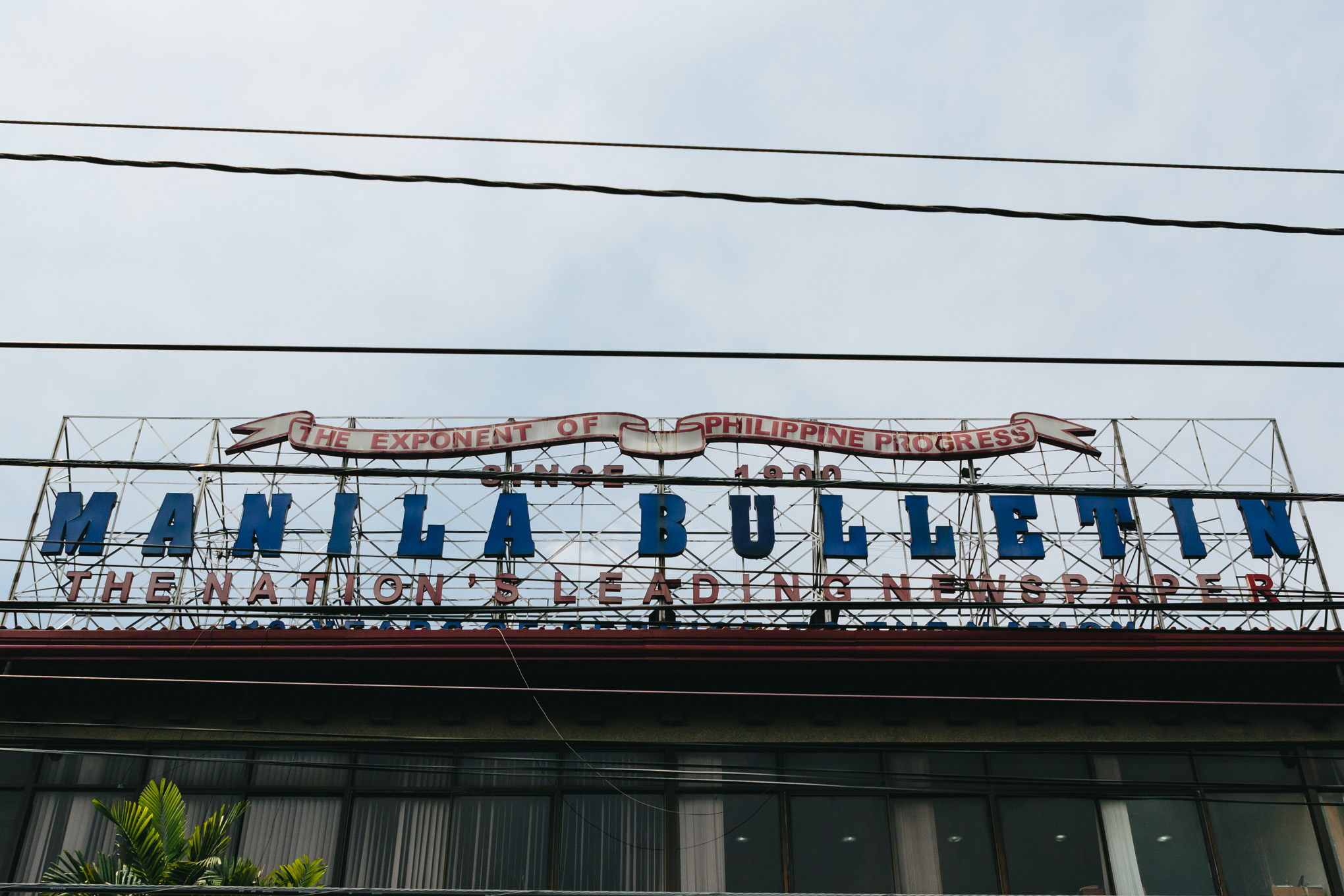 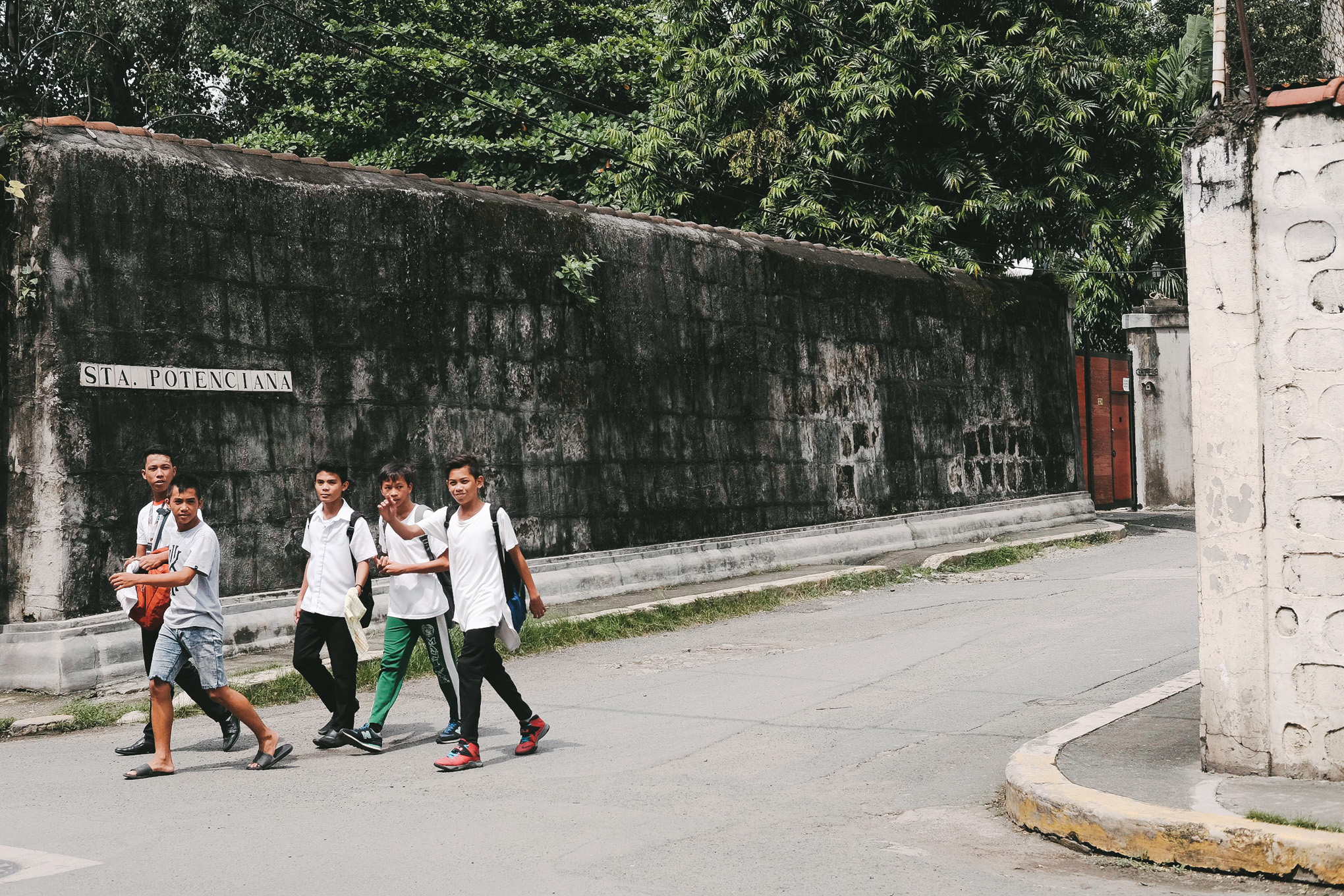 Our photowalk took us down Muralla Street towards Baluarte de San Diego, which is ‘a bastion in Intramuros, part of the Spanish colonial fortification in the walled city of Manila in the Philippines.’ 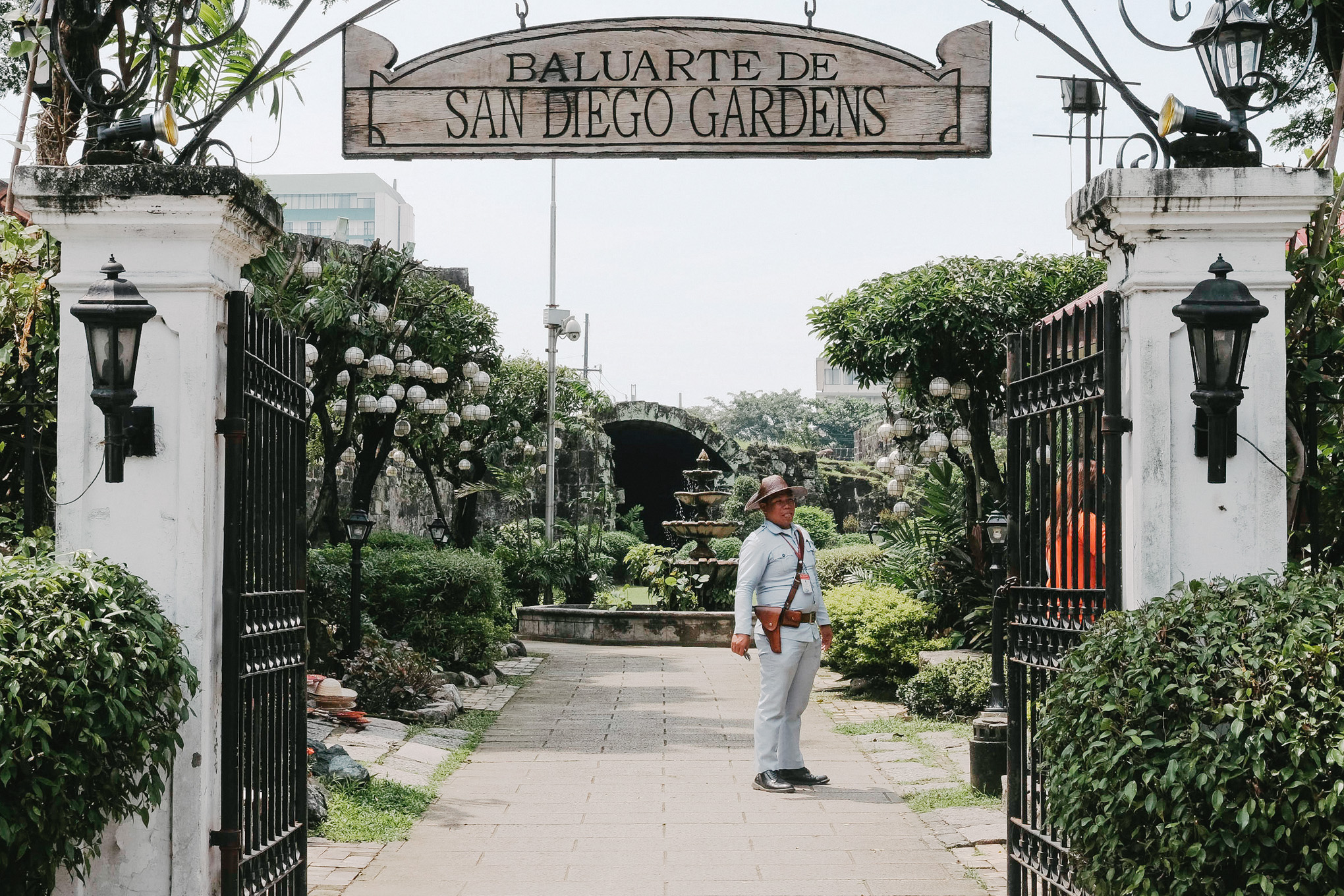 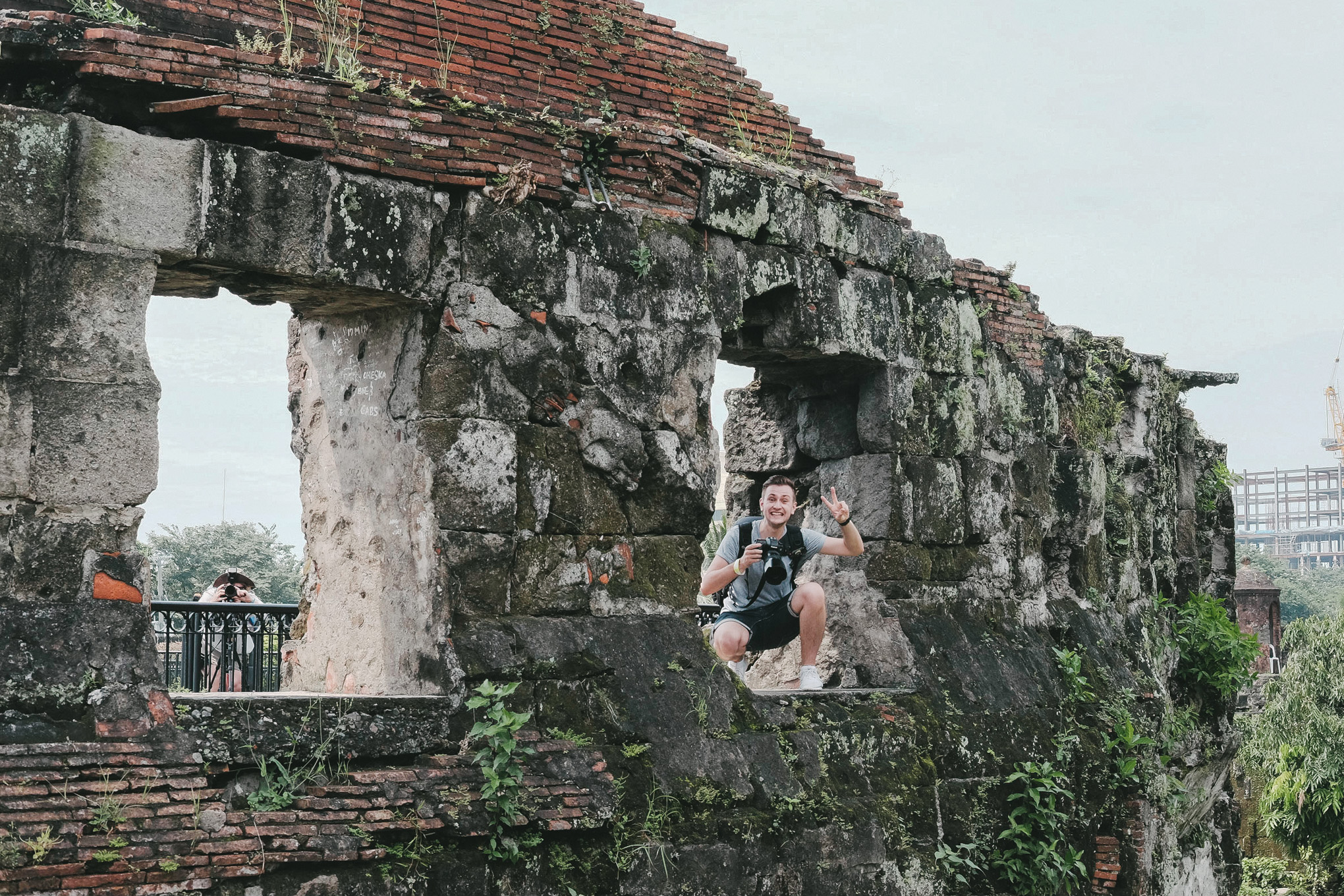 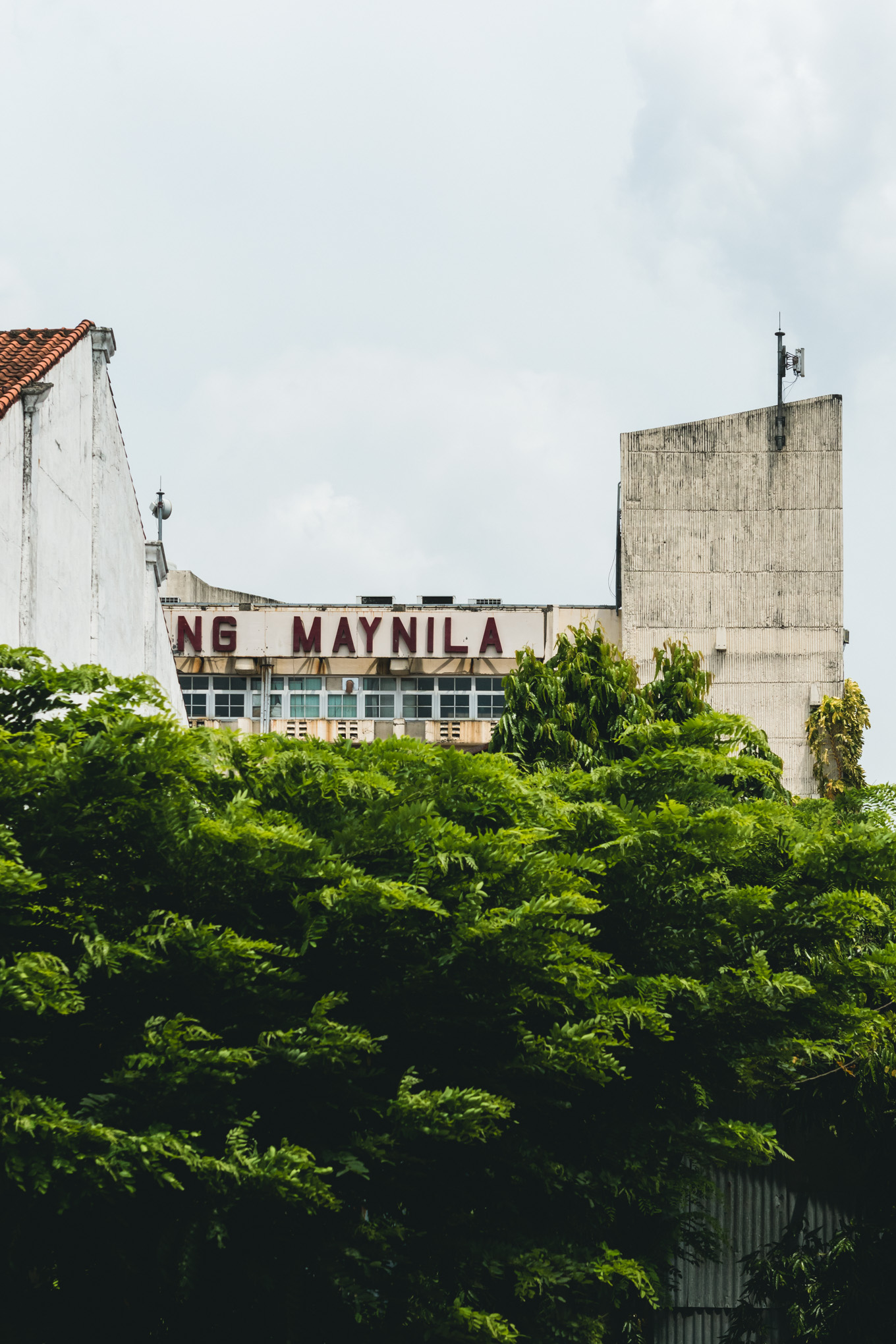 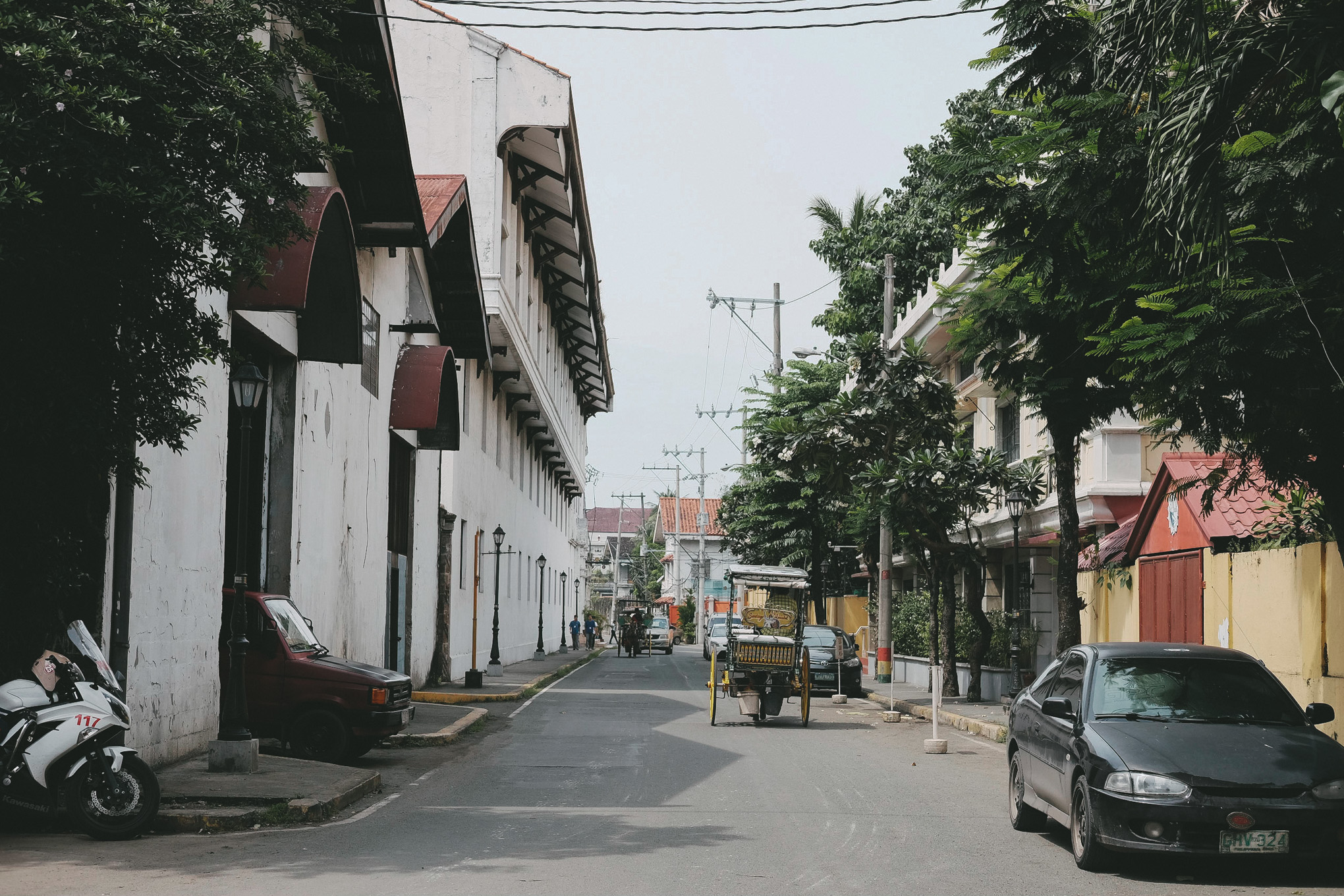 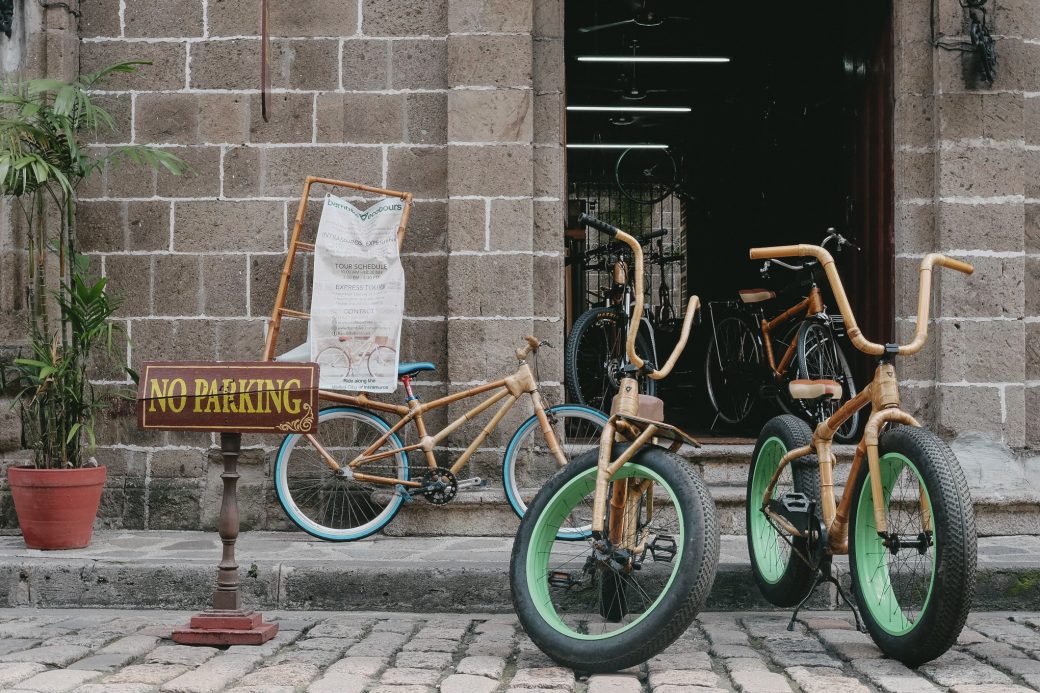 If we weren’t taken around by TBEX, we would definitely hire out the Bamboo bikes. 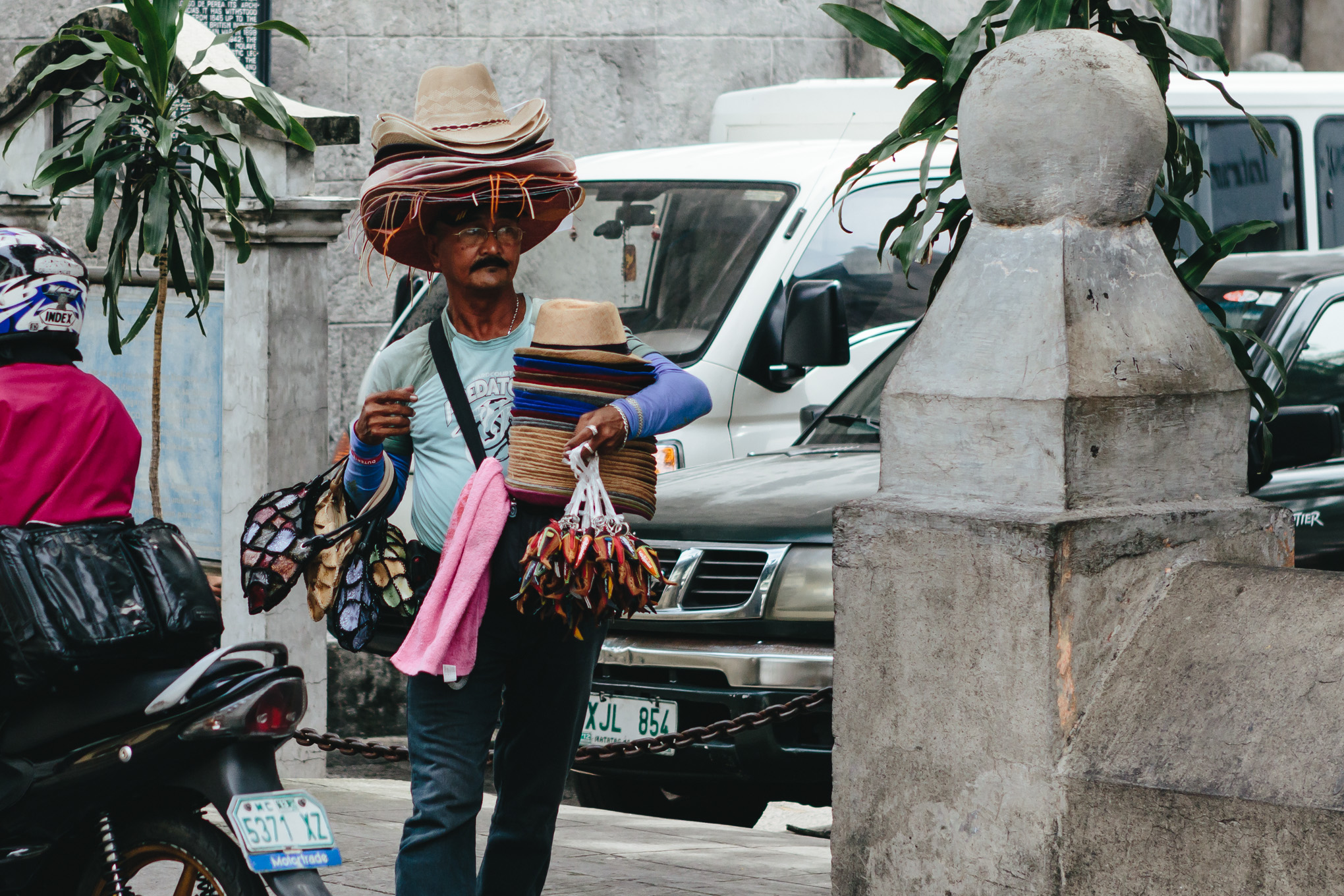 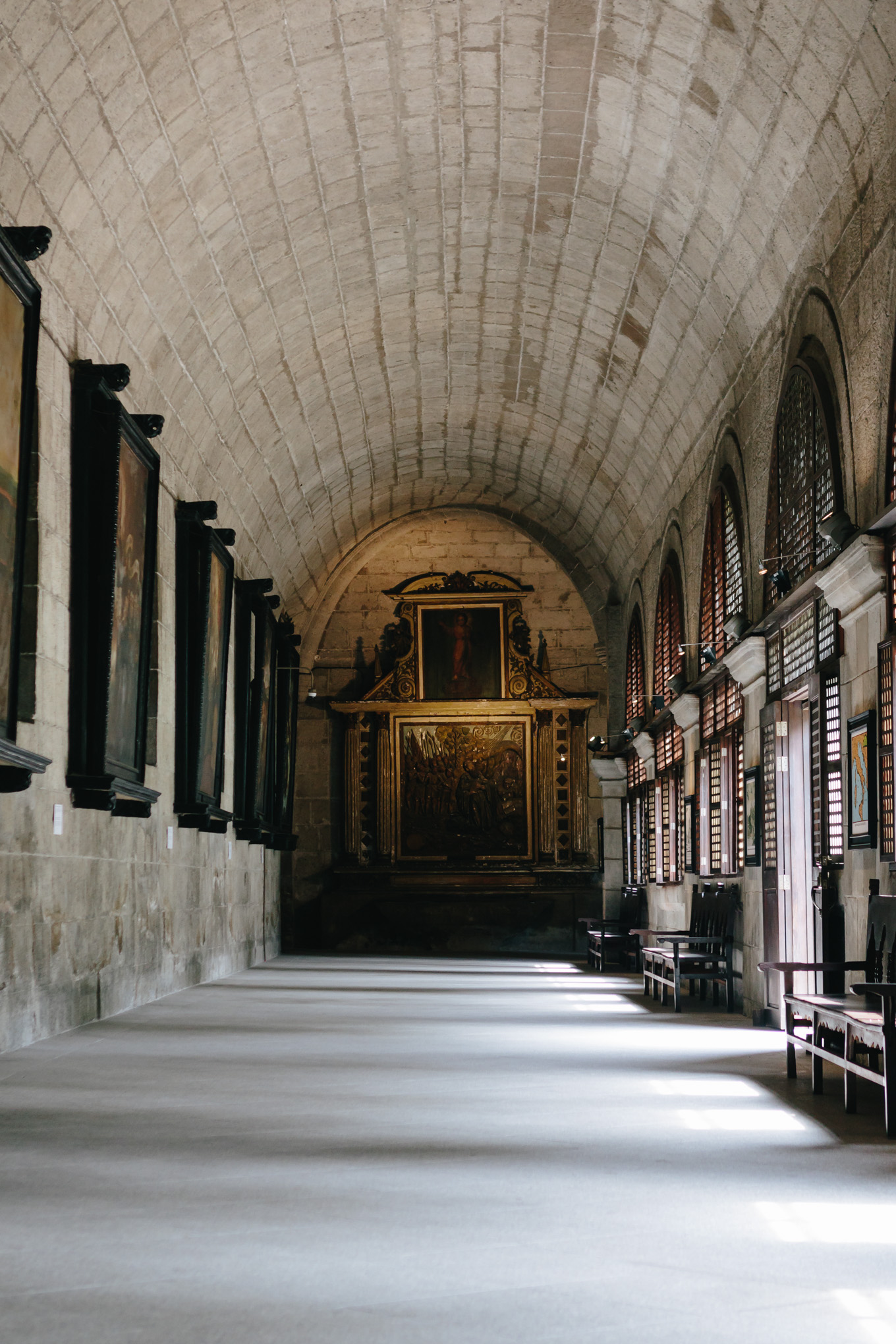 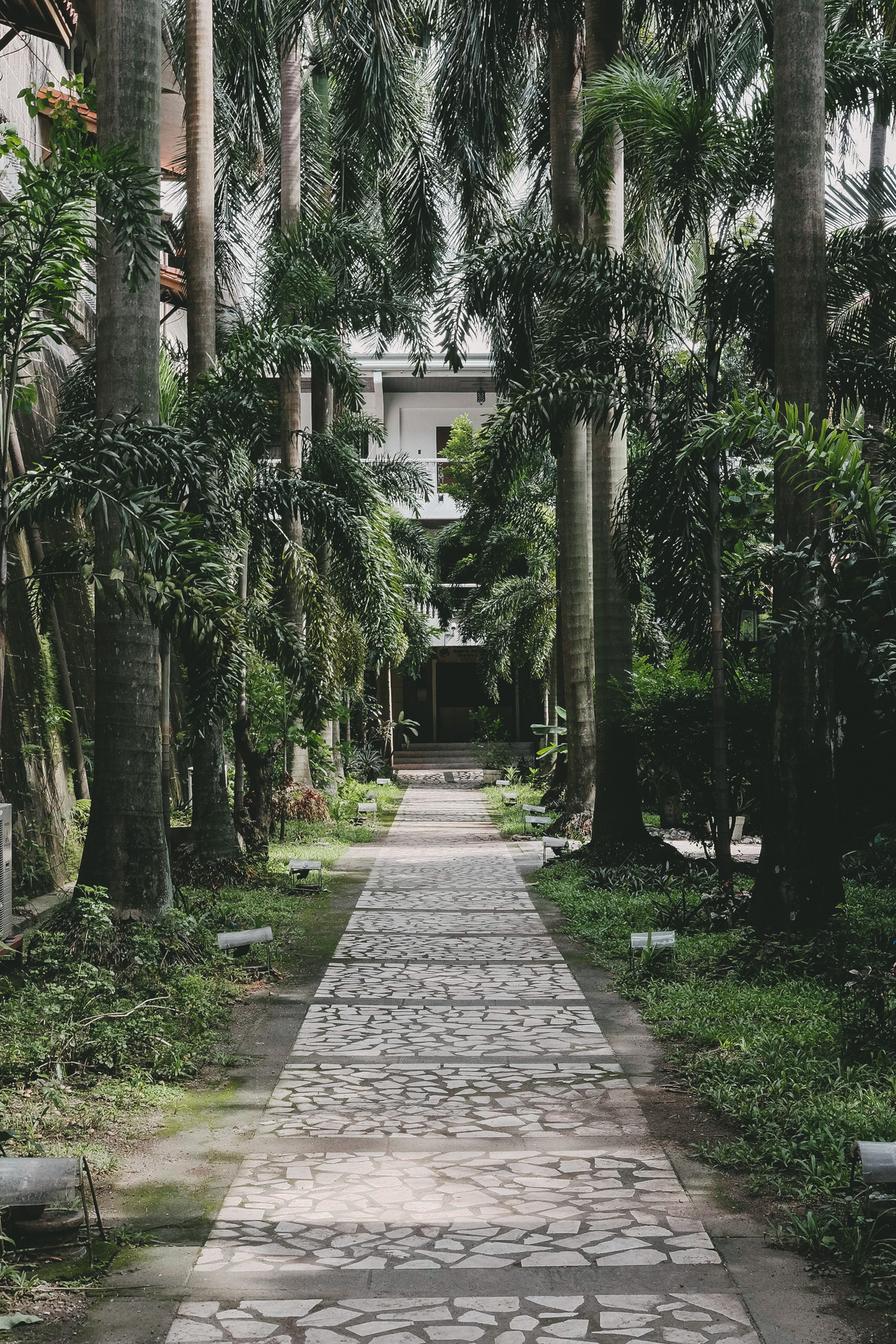 At the end of our photowalk through Intramuros, Manila; we ended up at the San Augustin Church and a quick stop at the Manila Cathedral. From a photographic point of view, the churches were a bit too touristy for us and we found ourselves taking more shots of the side streets and surrounding areas, rather than the landmarks themselves.

We went on a press trip after TBEX to explore Coron, Palawan – read up on our experiences below.

Exploring Northern Palawan with beautiful views of Coron town from Mt Tapyas, to relaxing in the Maquinit Hot Springs and eating sea grapes!

Island hopping in the Philippines with multiple snorkelling stops and beautiful scenery around Coron, Palawan — this is paradise.

If you enjoyed this post and the rest of our content from the Philippines, then follow us on social media to stay up to date with where we’re travelling and what we’re posting next!