When business is also a huge pleasure — in May, we were able to check off a new destination for the both of us, whilst attending a conference. We attended Traverse 18, held in Rotterdam, the Netherlands, where Joe gave a talk about ‘Understanding YouTube: Is the algorithm against you?‘.

Within the week of the conference, we managed to squeeze in a day trip to Amsterdam and Joe held his first ever meet-up/photo walk. 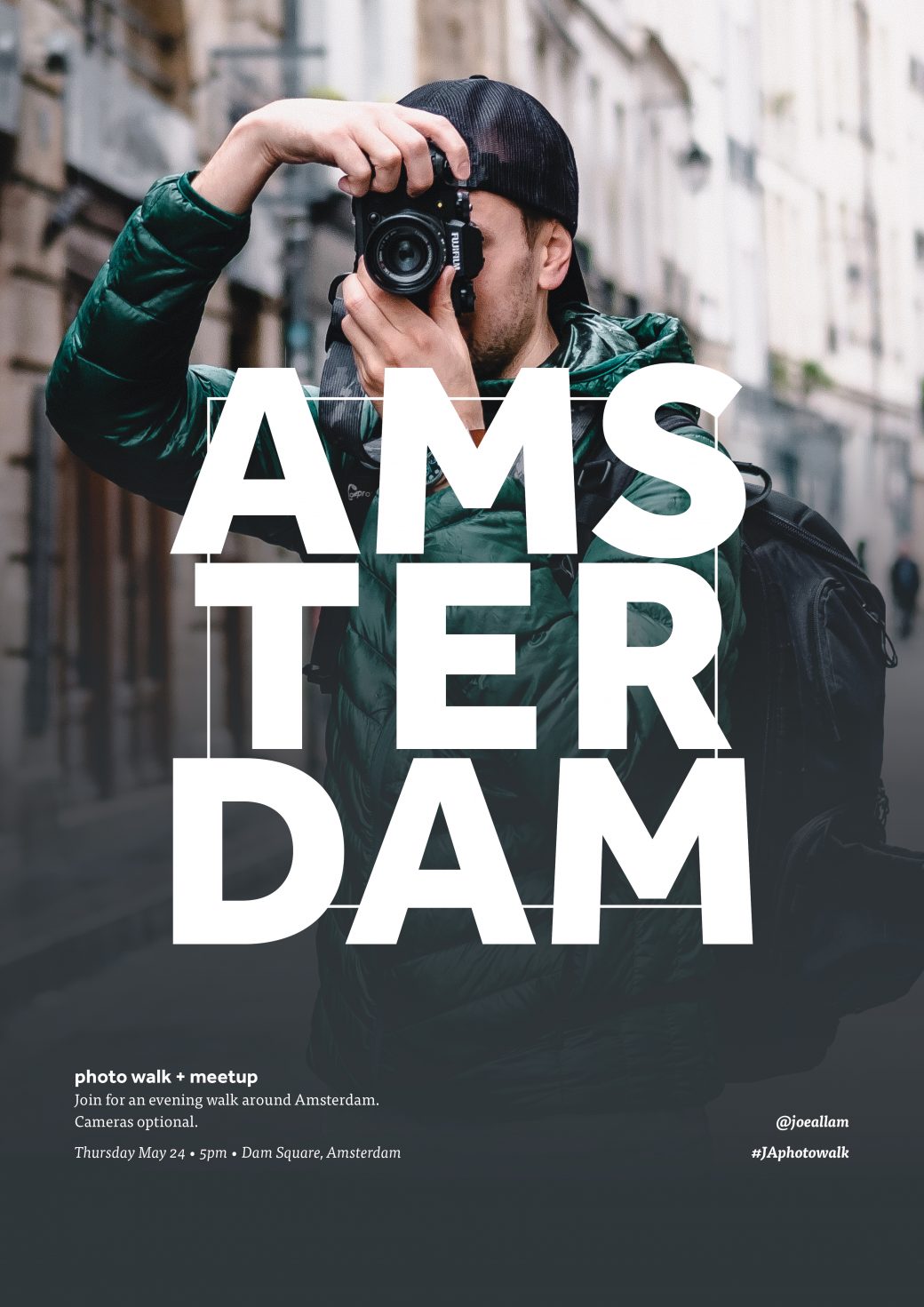 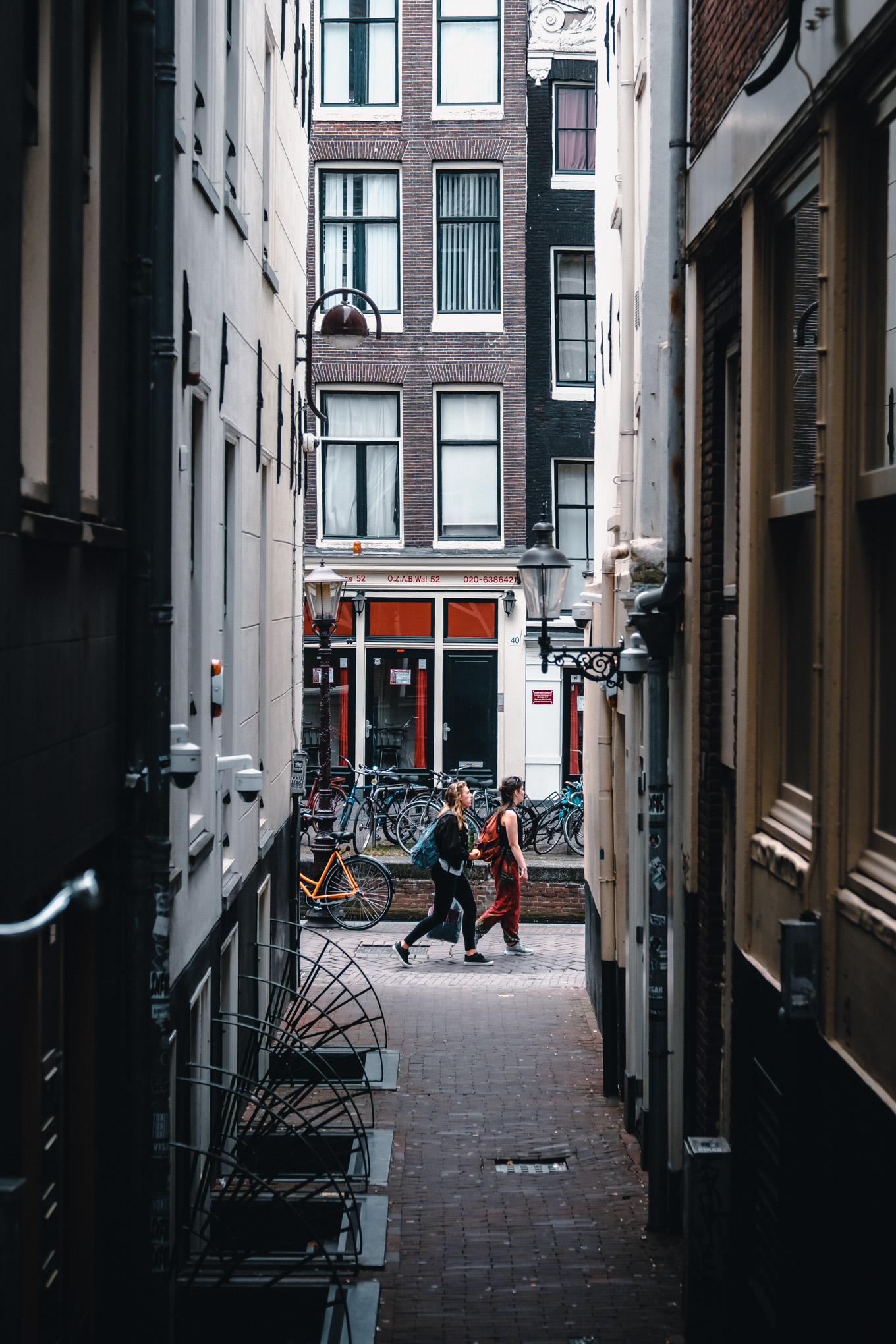 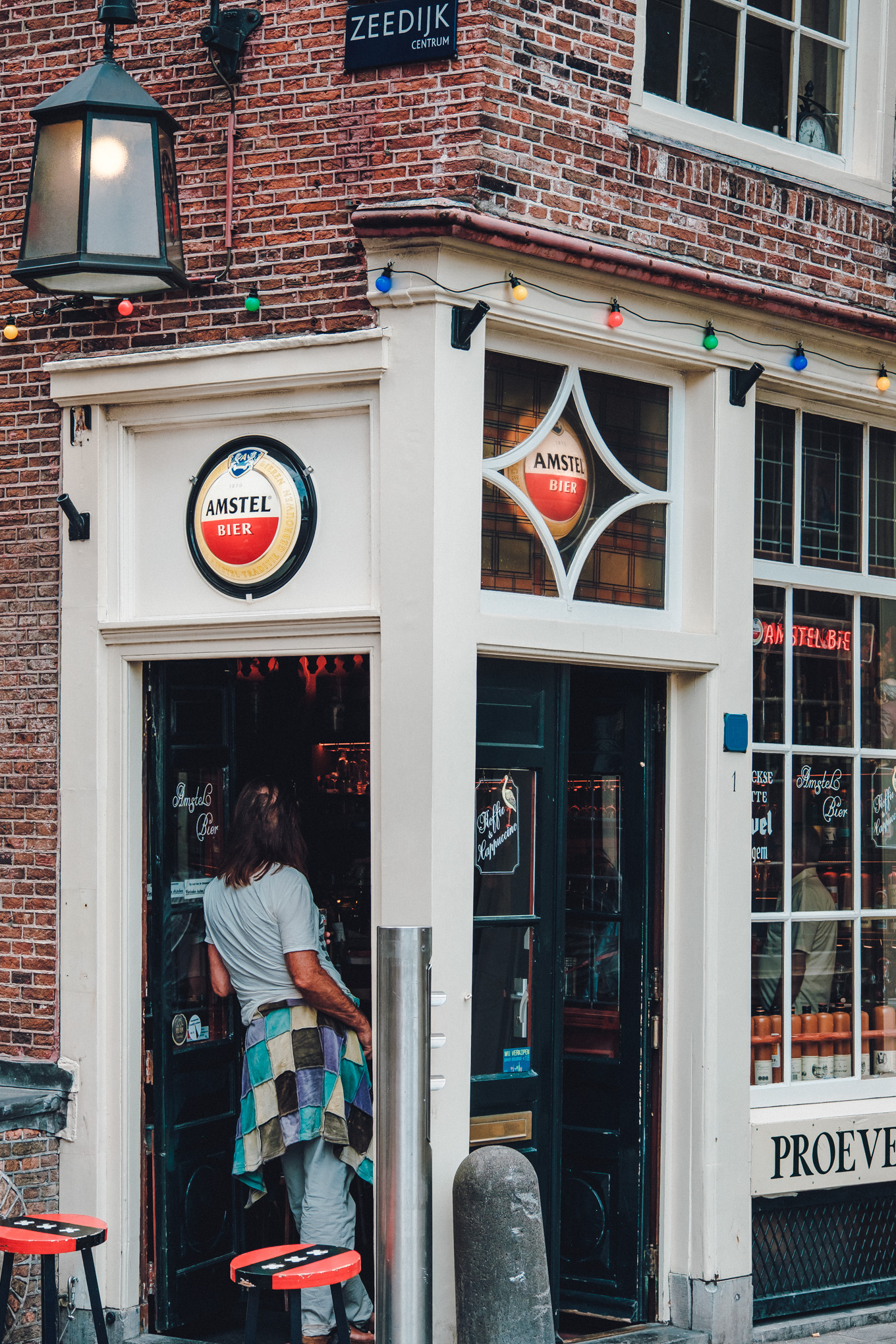 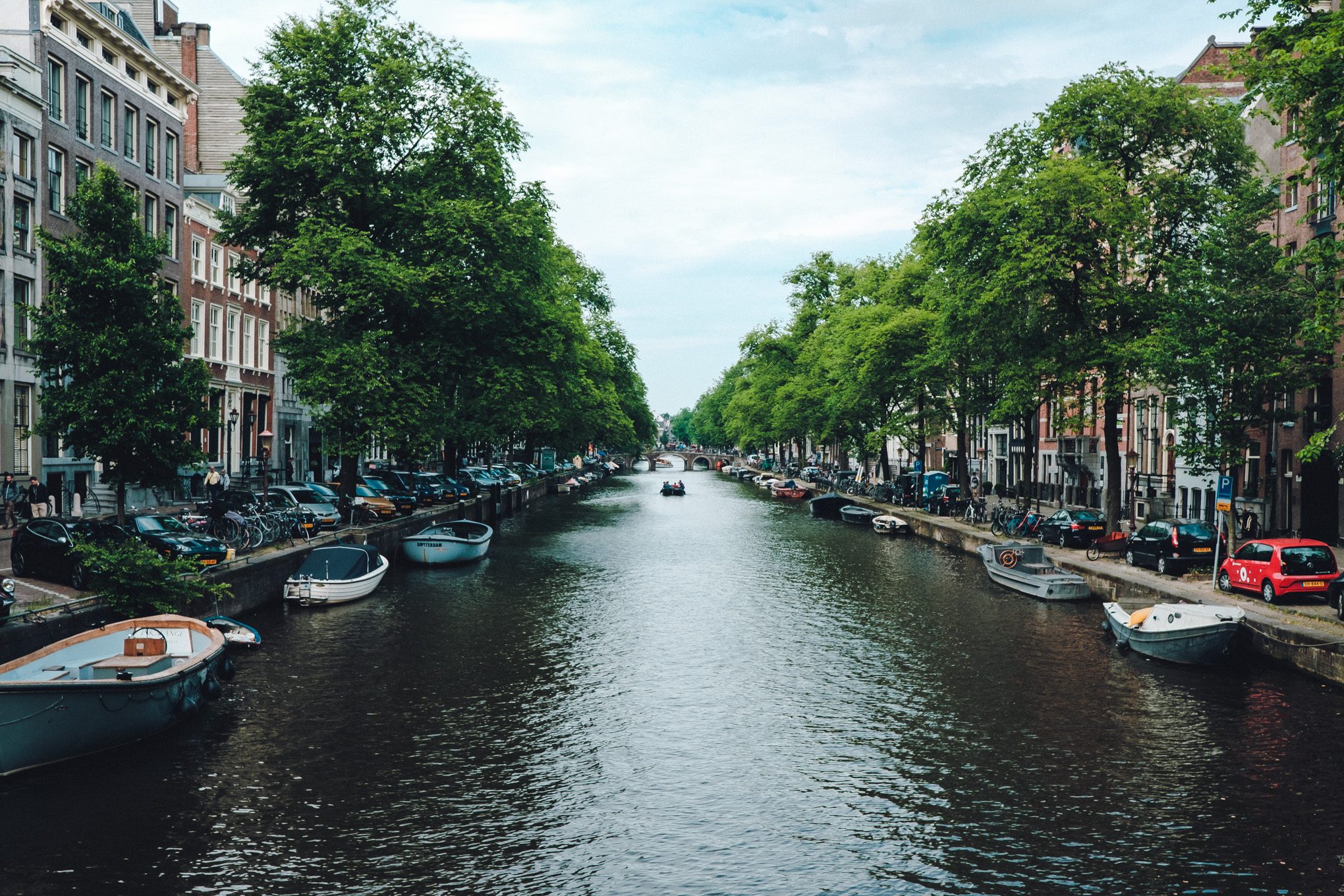 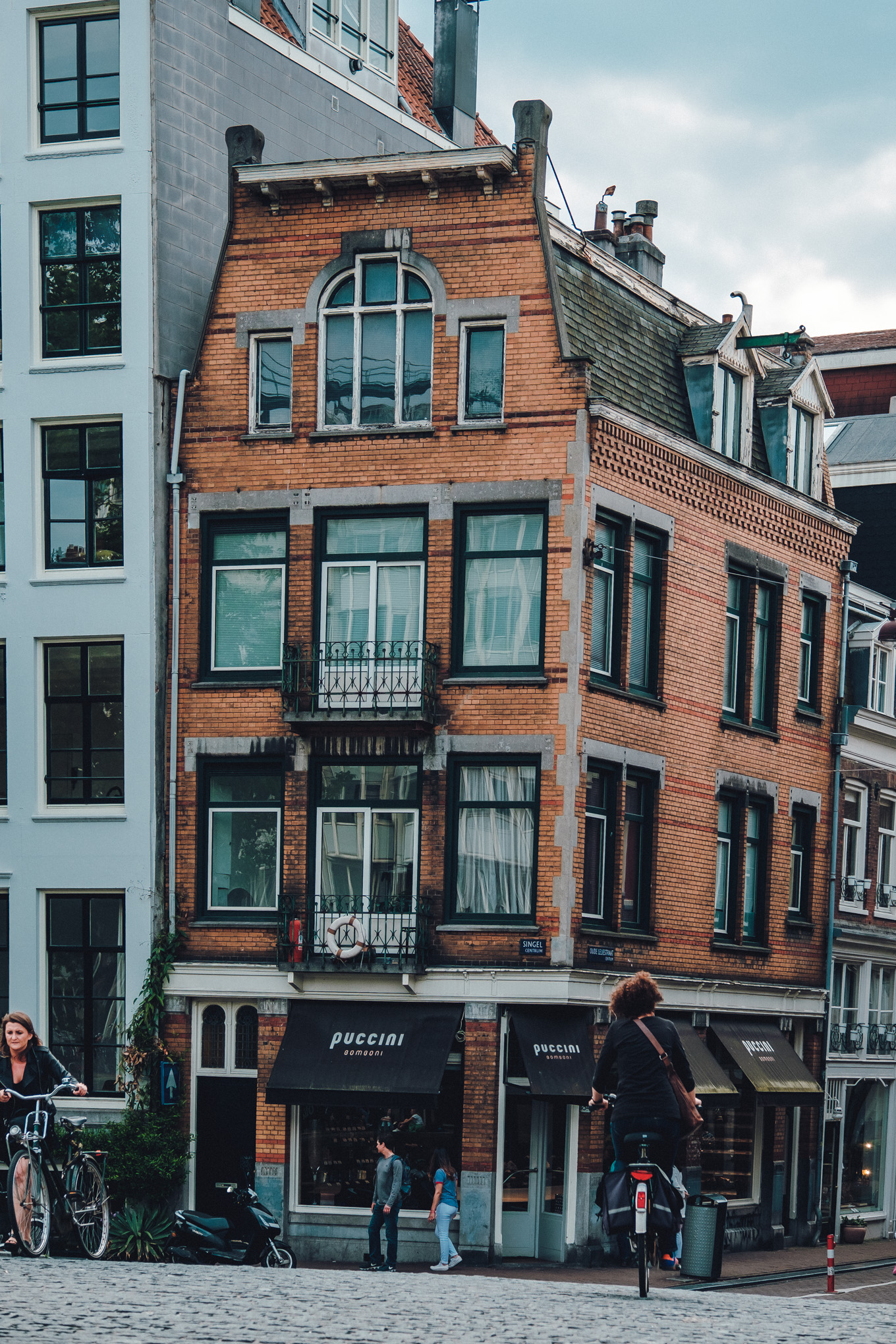 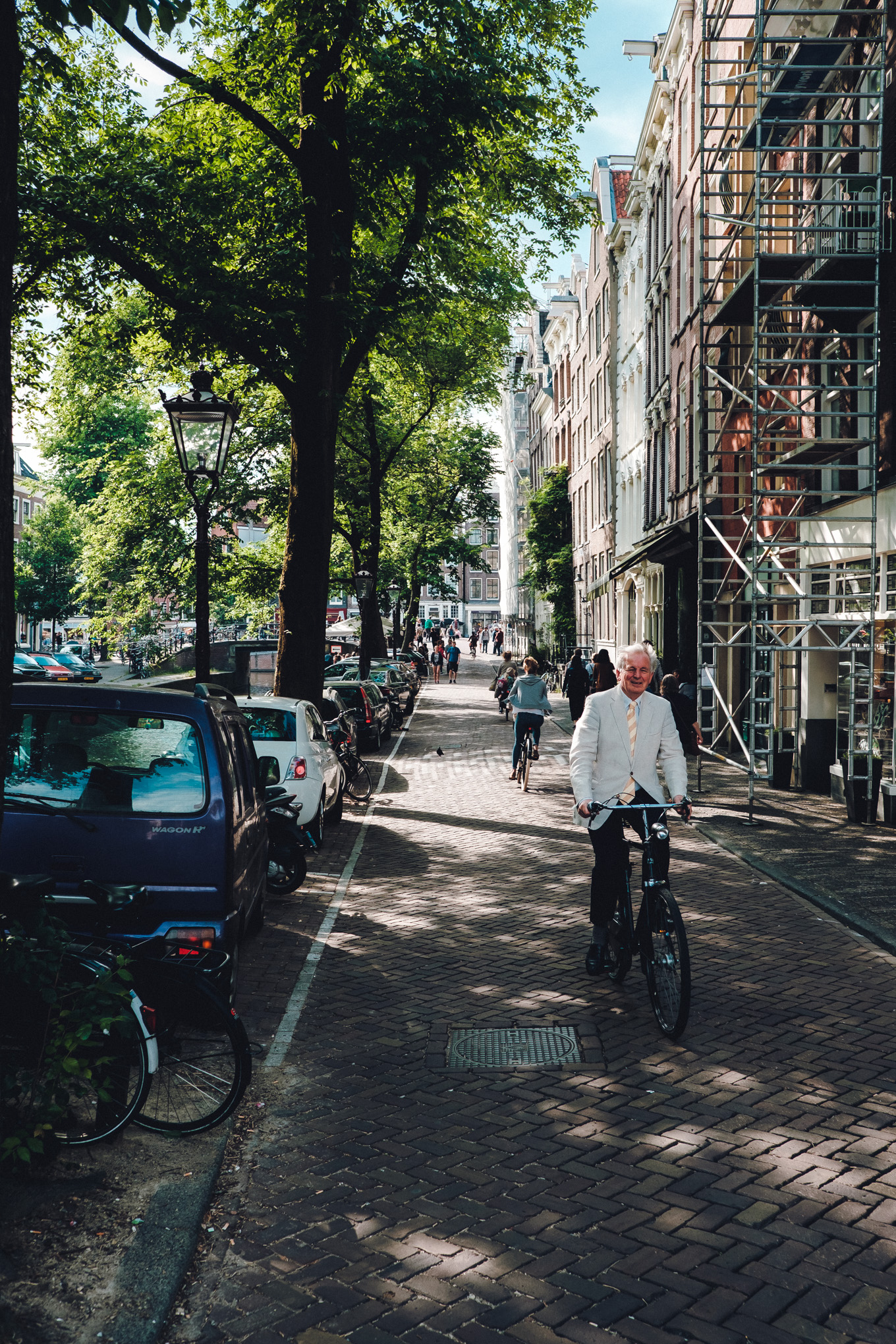 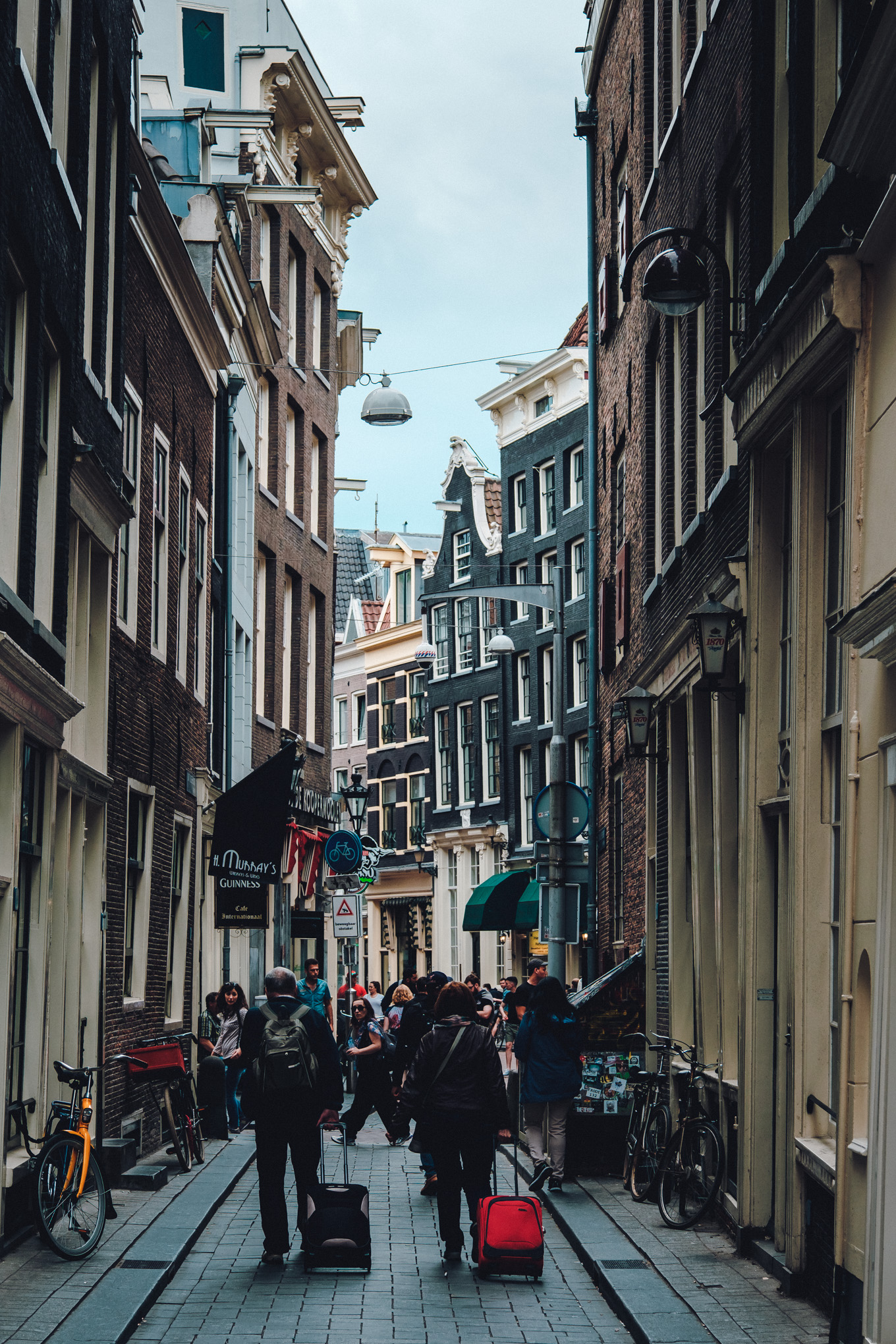 Our meet up point was at Dam Square, on a weekday afternoon. From there, we then wandered around the canals towards Jordaan. The photowalk was a good few hours and timed perfectly for the golden hour, so the light was perfect for our images and also just to walking around. 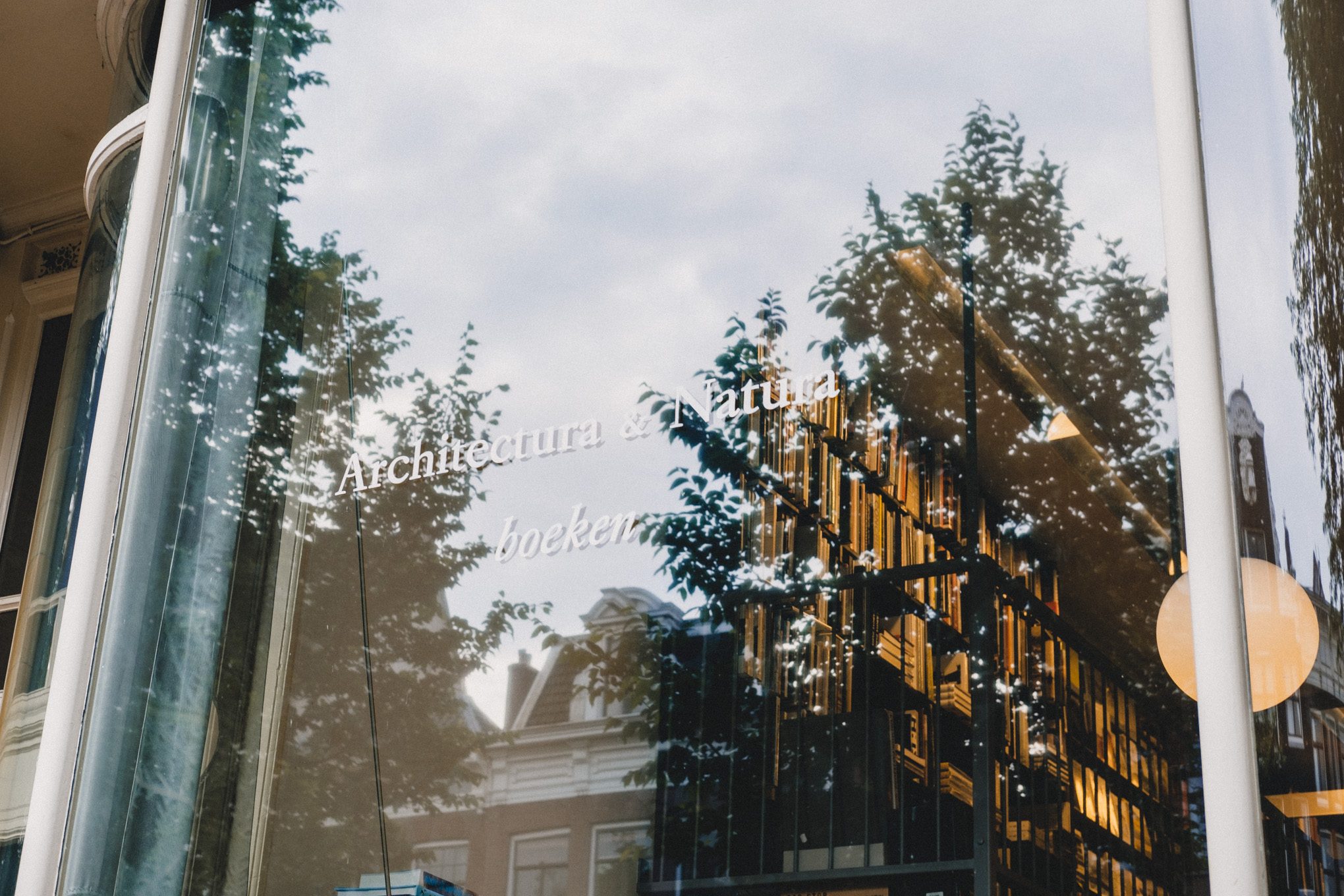 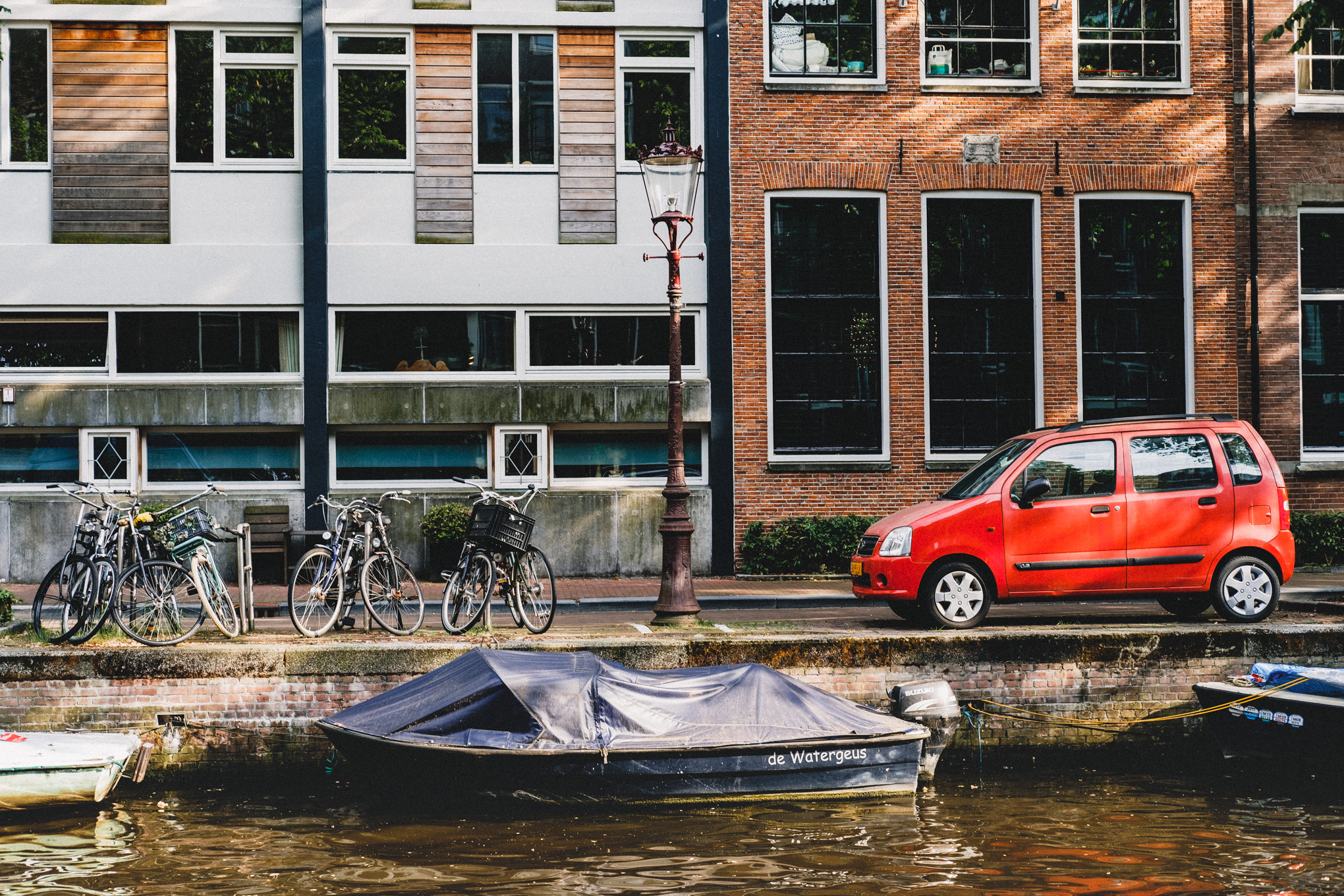 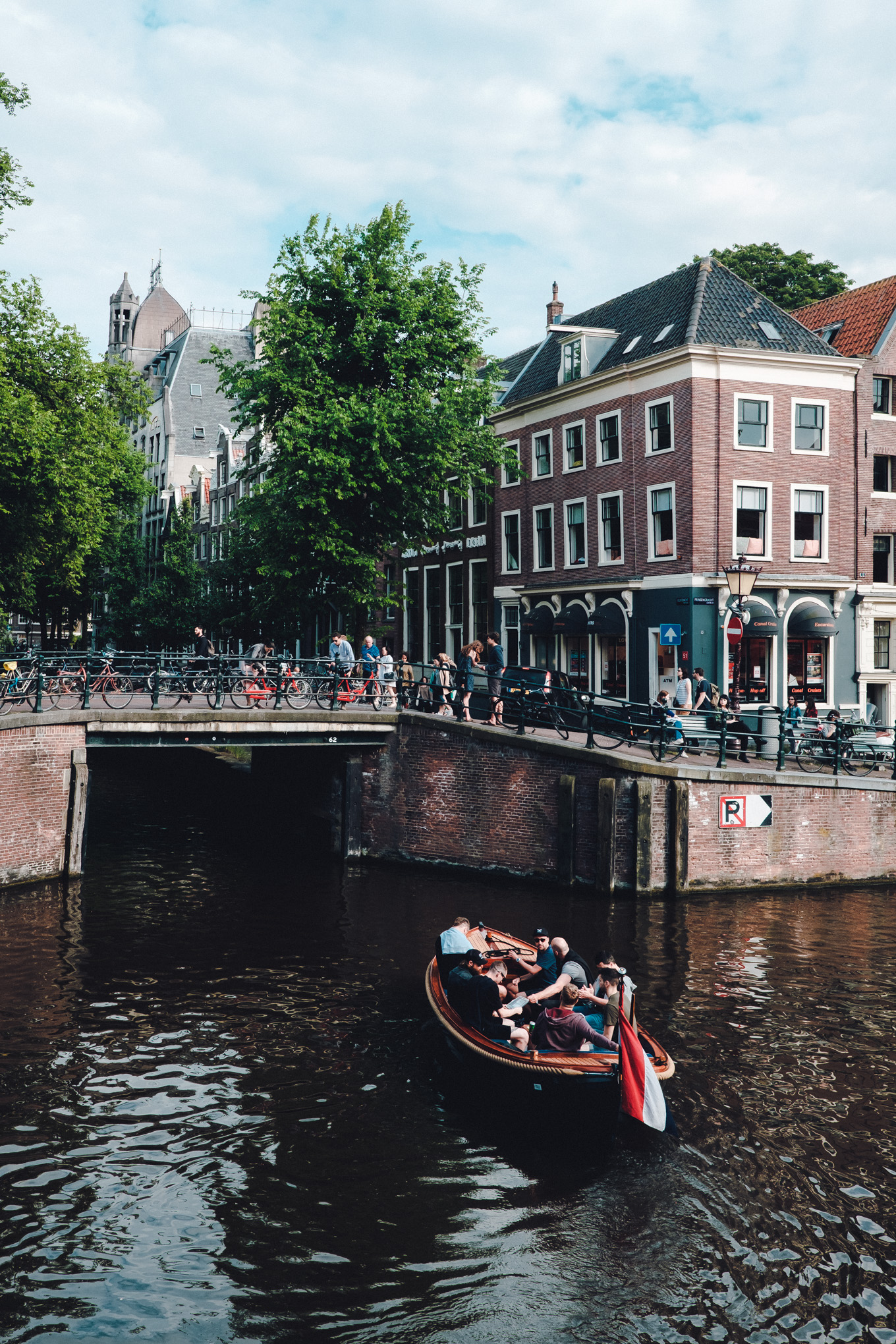 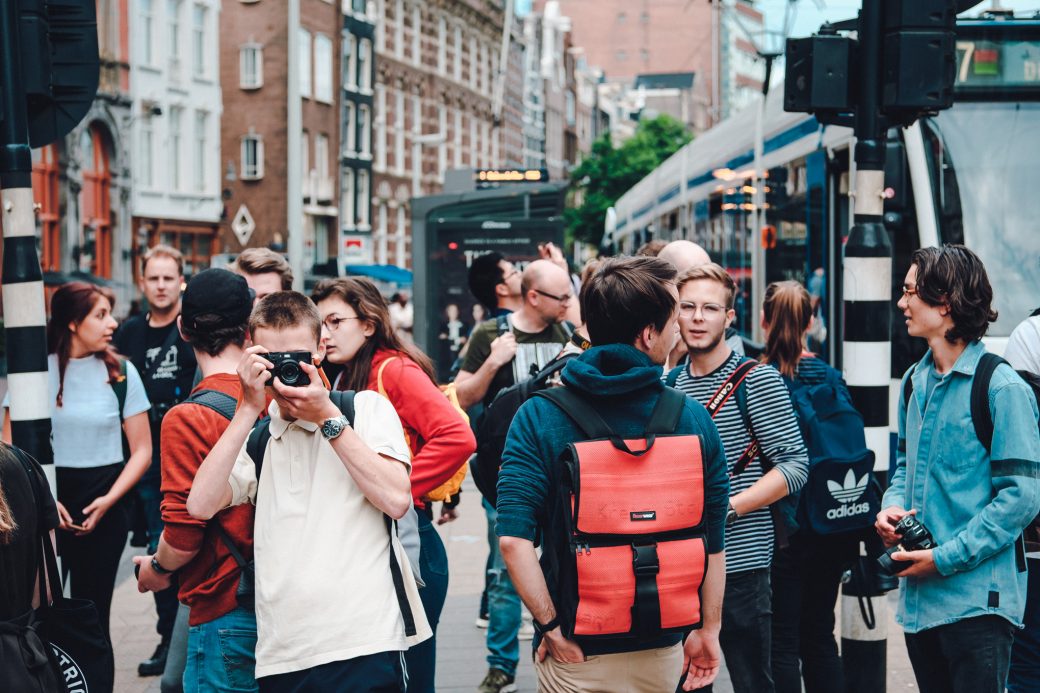 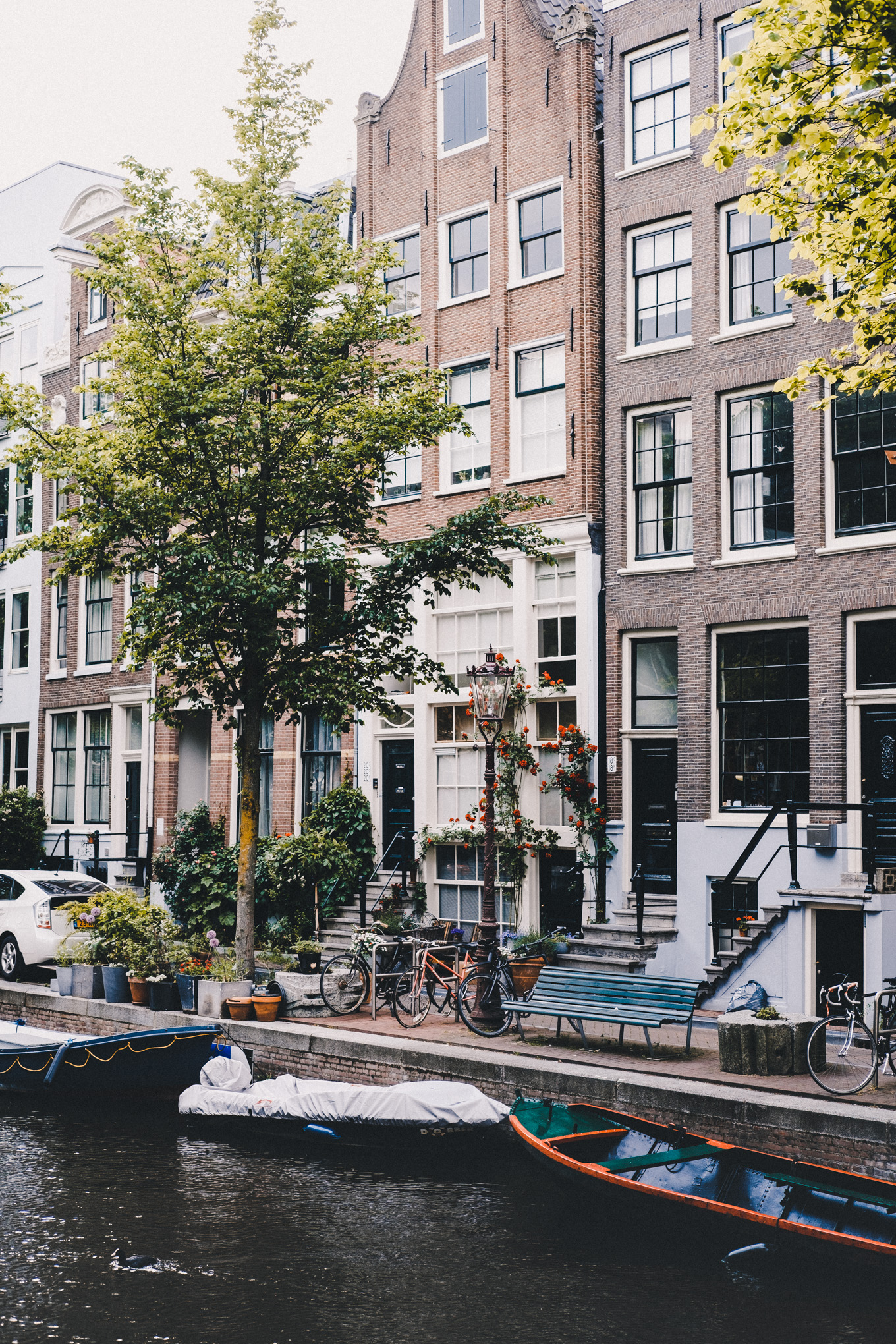 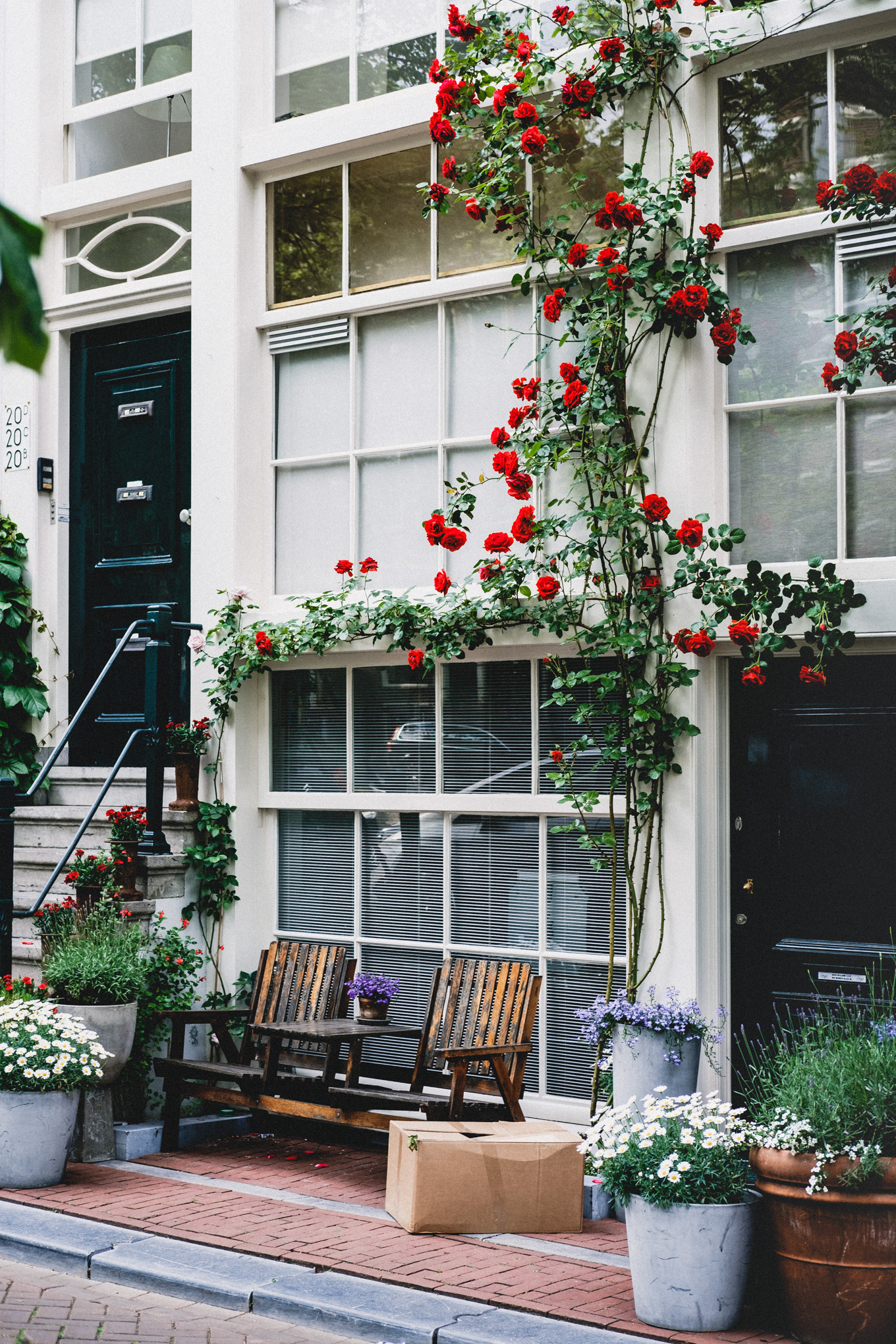 One of the best things about going to a photowalk is meeting other like minded people. With it being our first time in Amsterdam, we took suggestions from the other photographers who attended. Even though we may have gone down some of the touristy spots, it was still great to explore typical Dutch streets and still manage to capture interesting images. 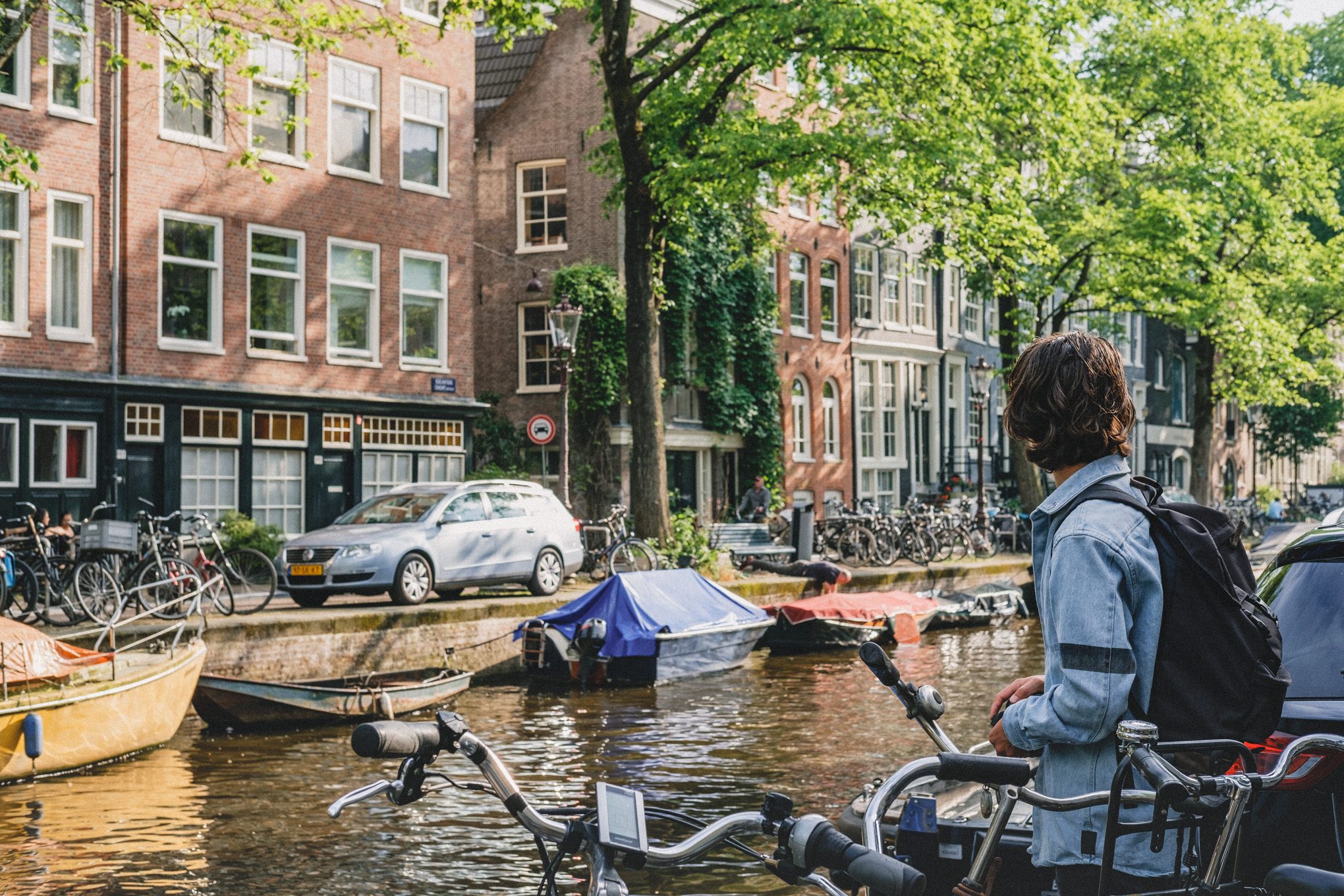 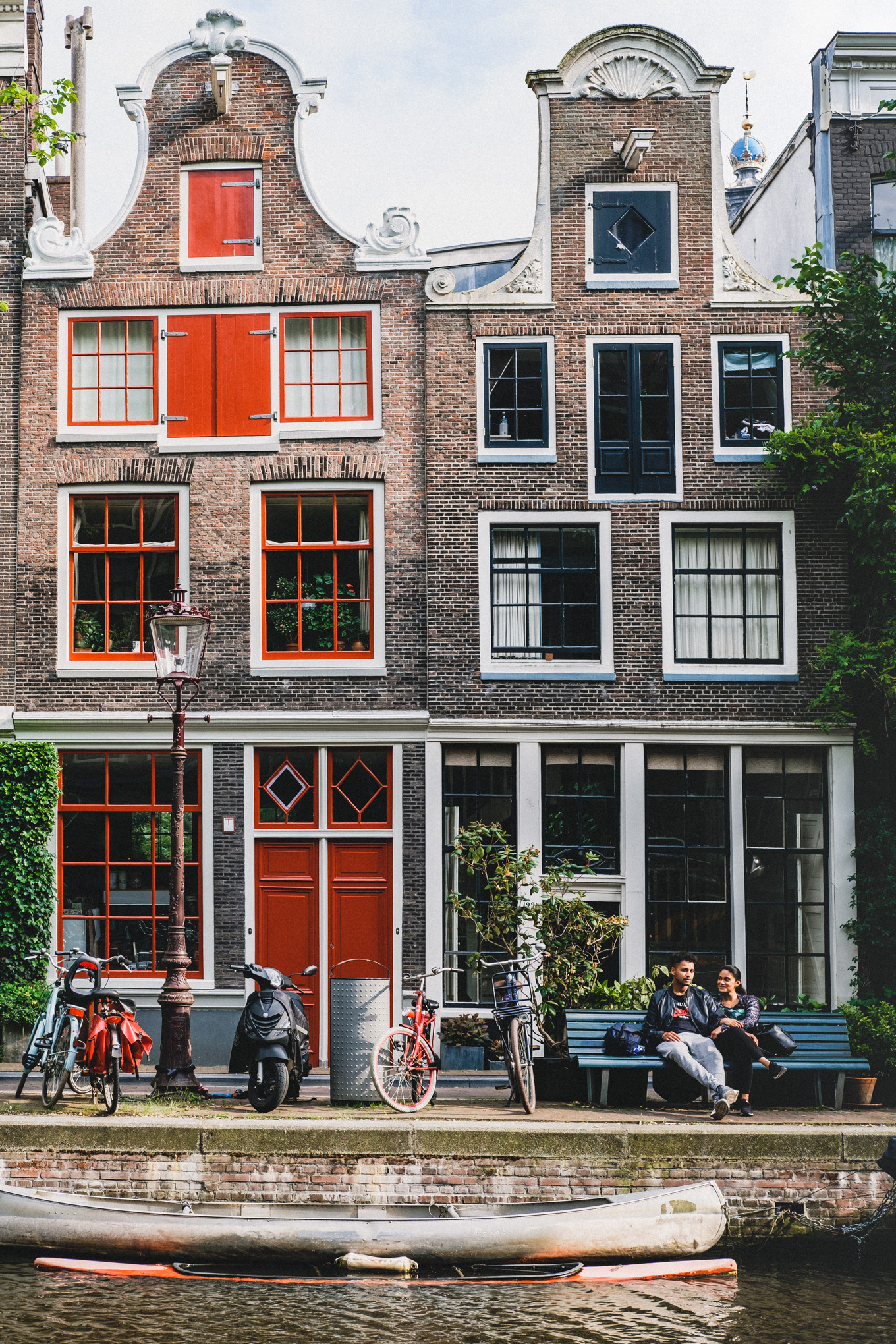 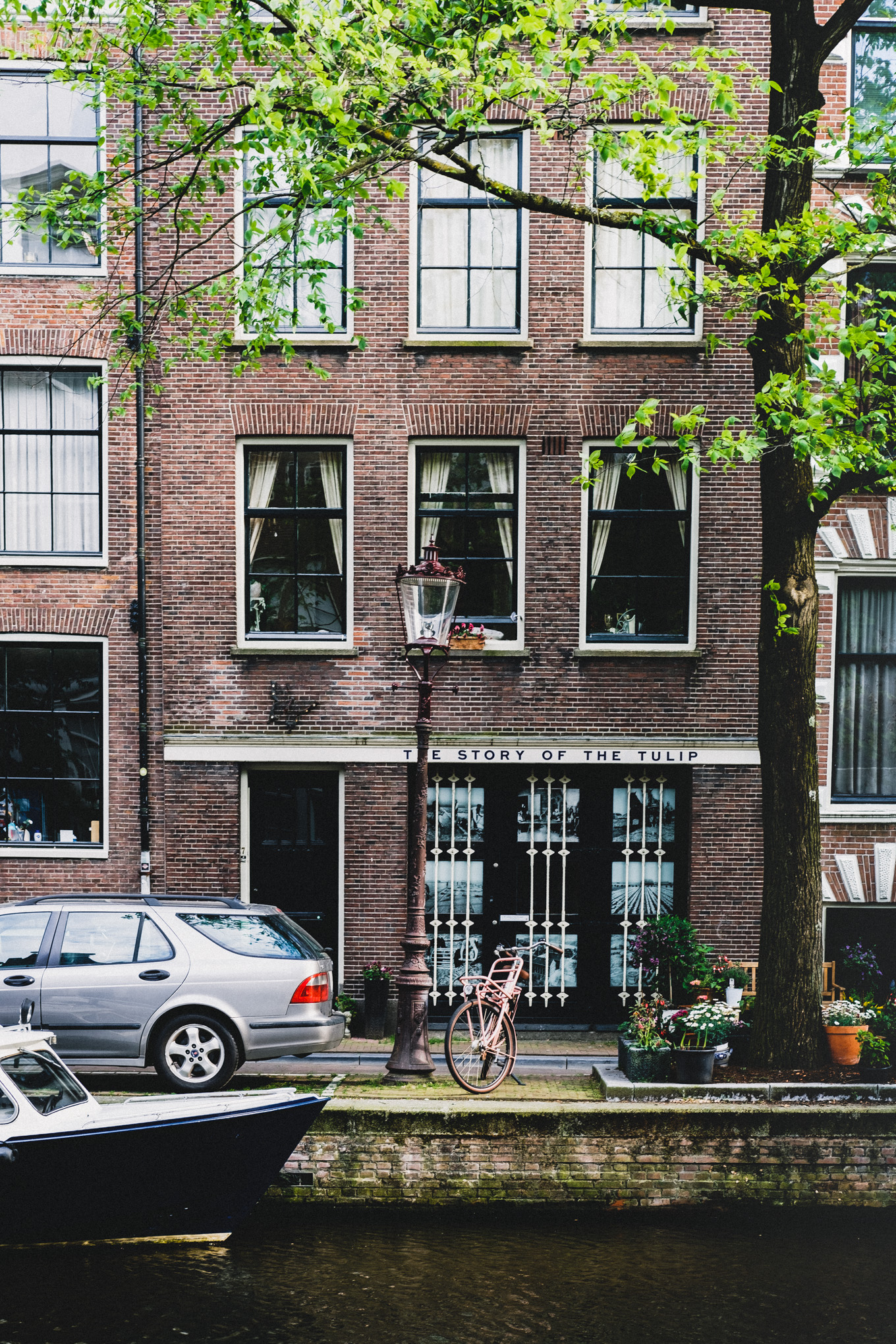 We essentially only had that single day to see Amsterdam ourselves, so to experience it with locals was really special. 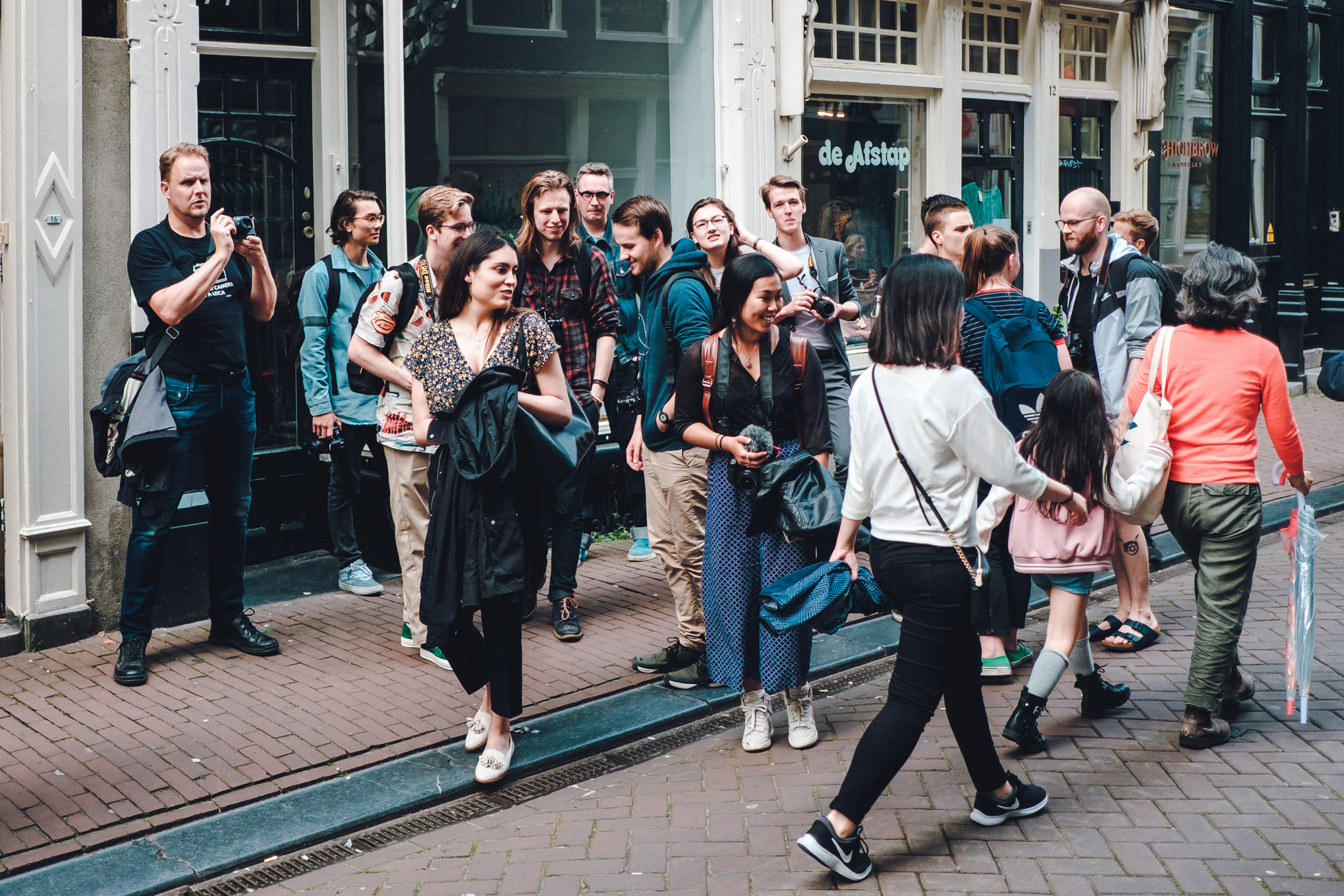 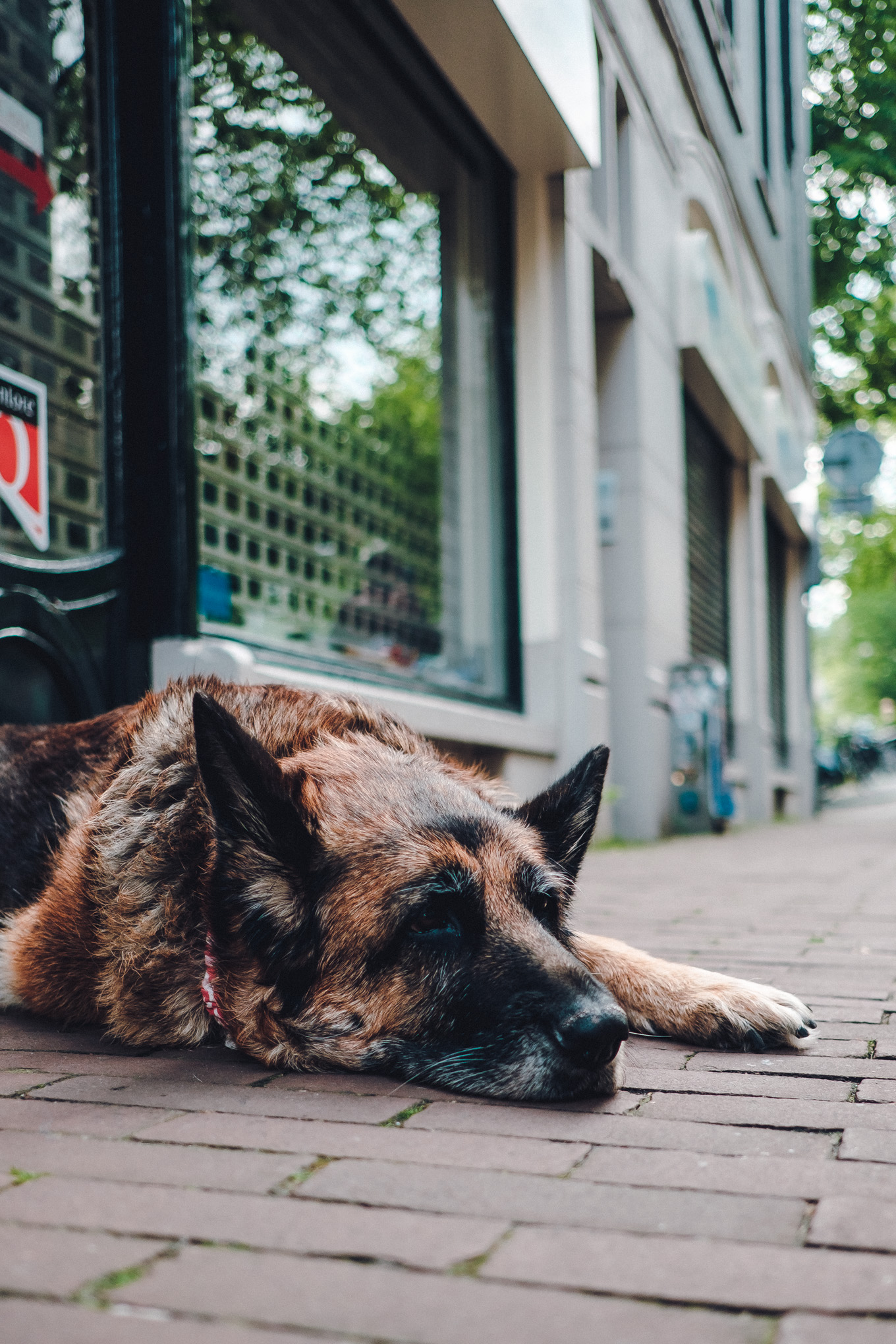 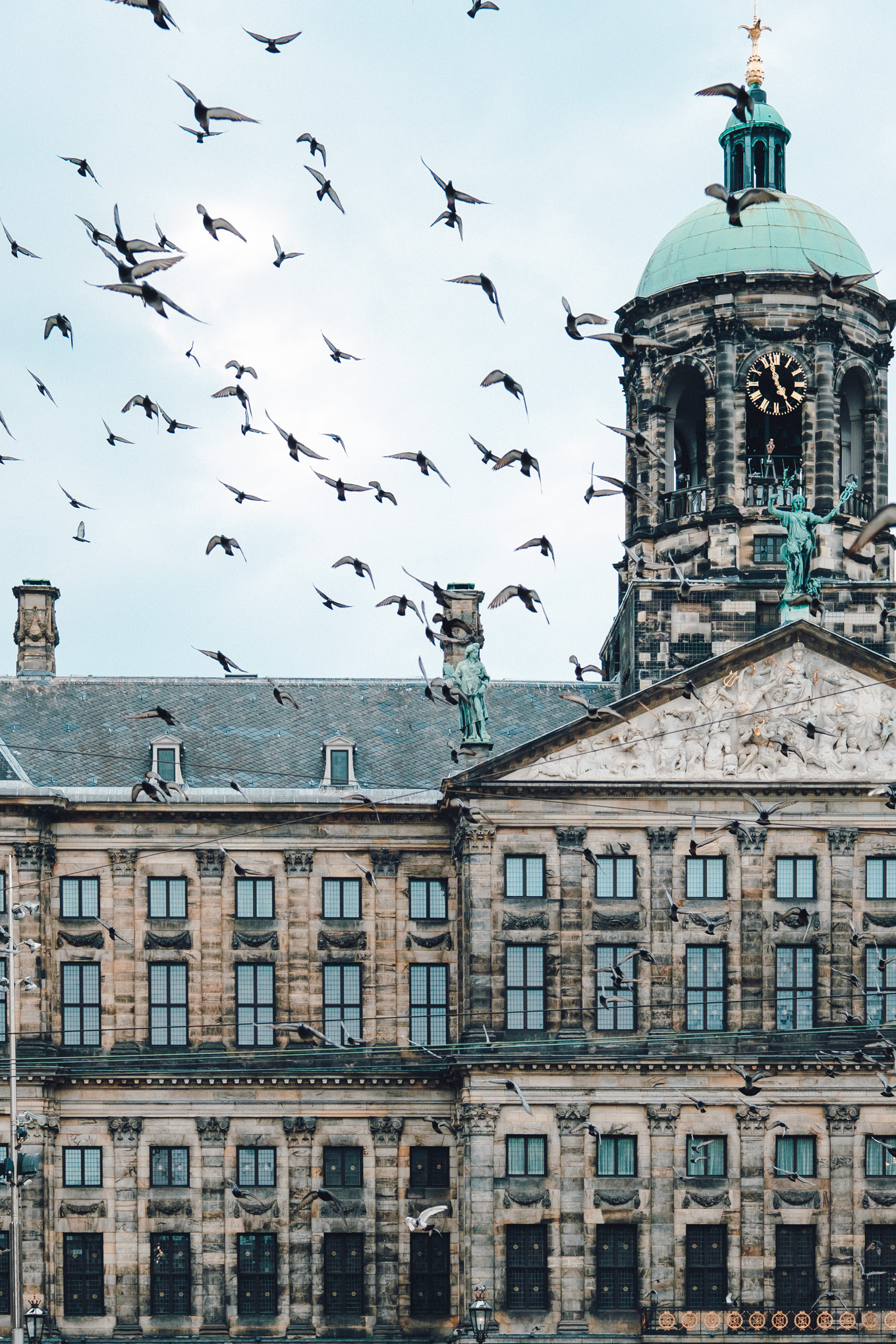 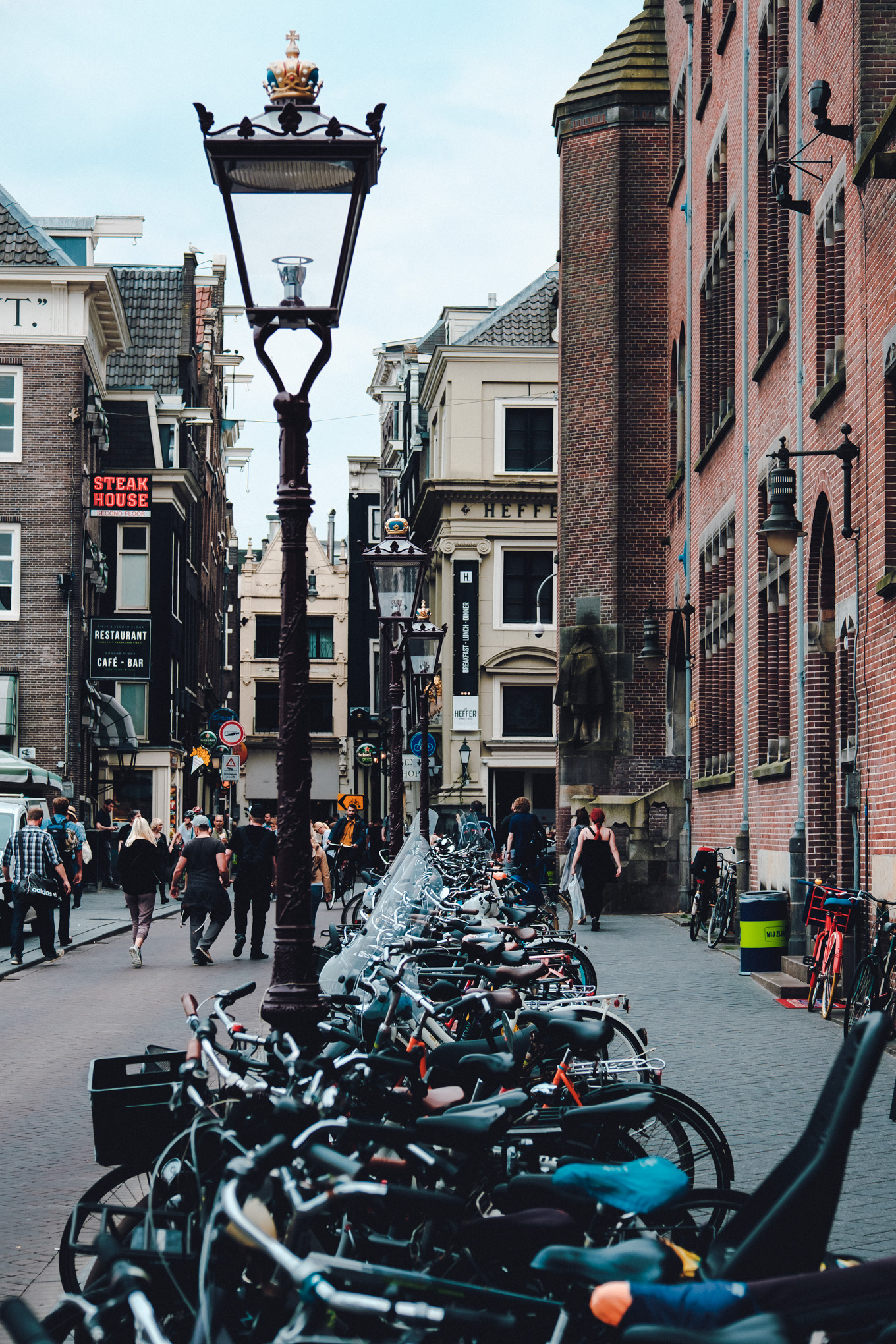 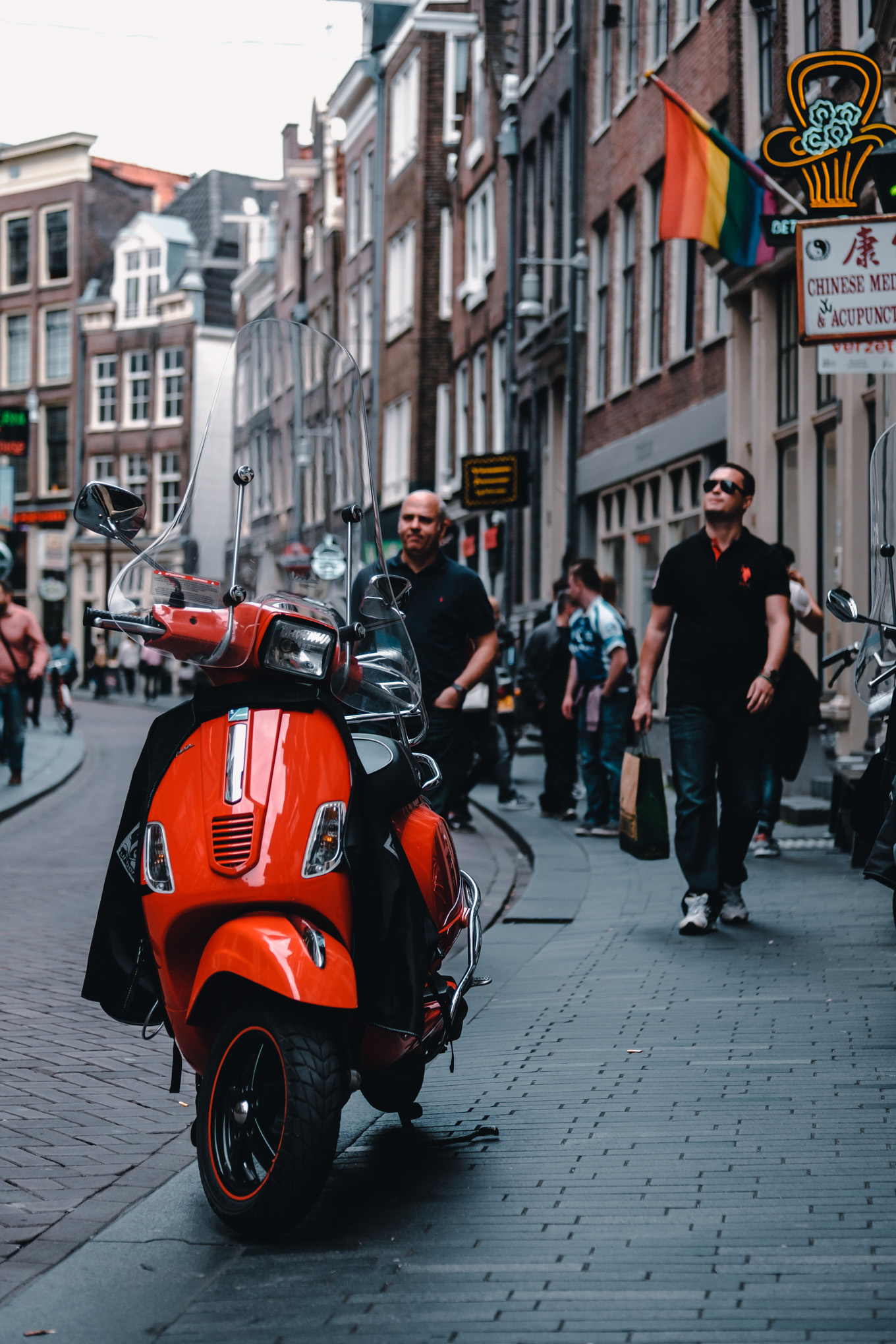 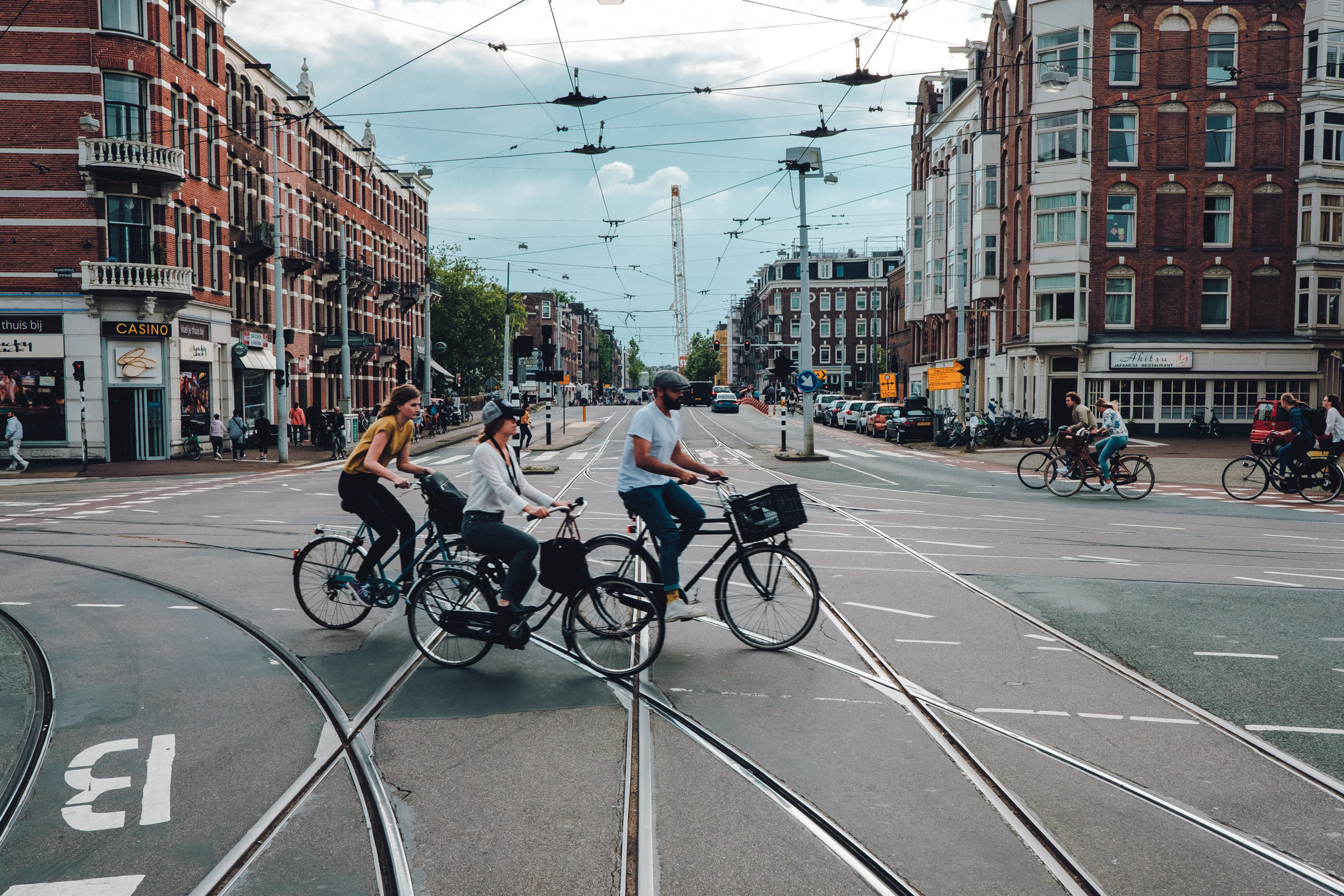 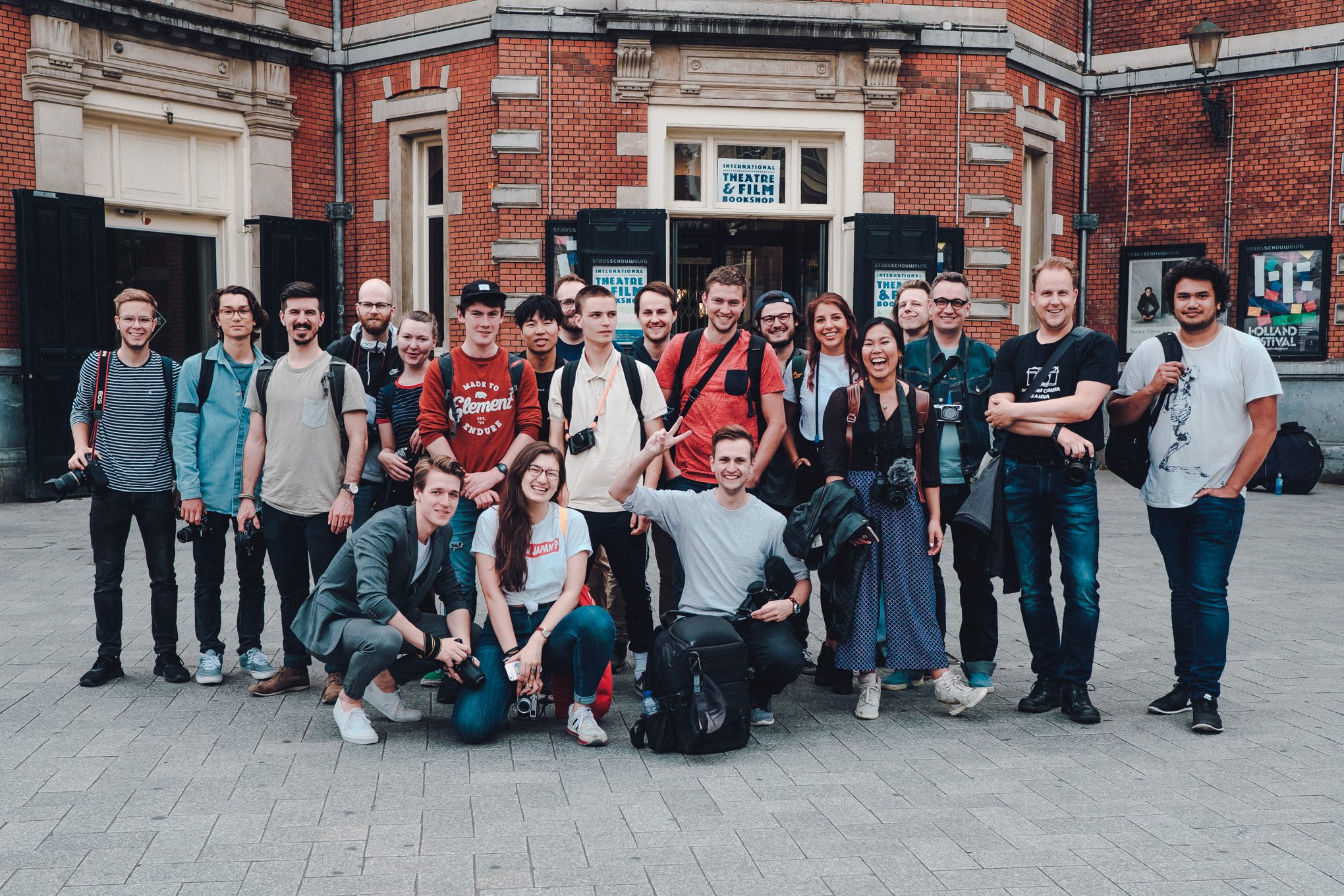 I think the photo walk went far better than we could have imagined! We honestly didn’t know how many people to expect, let alone for the whole thing to go so smoothly with such a fantastic group of people. Naively, we already had plans for the evening, which meant we had to leave Amsterdam shortly after exploring the canals. We had huge FOMO when we discovered later on that the majority of people from the photo walk all went and had dinner and drinks together that evening. Definitely a lesson learnt for the next photo walk!

Alongside Joe’s video on his YouTube channel, we also made a vlog of our time in the Netherlands for the Jelly Journeys channel. Check it out below for even more insight into our week.

To more recent updates follow us across social media!