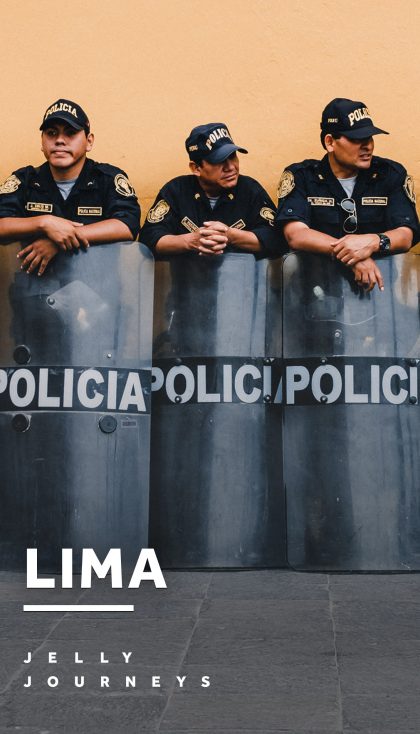 ‘I feel like we’re in Manila!’ — the first words we said as soon as we drove away from the airport to our hotel.

Being in Lima had such a familiar feeling to when we were in Manila a year ago. We were in Peru to see the Dakar Rally with MINI and the X-Raid team. With warm greetings from our hosts, we were incredibly comfortable to take in some brief sights of the city!

As we were mainly in town to see the Dakar Rally, we only managed to see Lima for a few hours. We were taken around in a private coach tour which kind of restricted us to a time limit, so we weren’t able to wander about quite as freely as we normally would, but we’re still glad we got the time to explore.

Although the footage Joe captured was pretty short and sweet, we actually managed to get quite a few extra photos that didn’t make it into the final vlog; so I’ve collated them all below for you to enjoy! 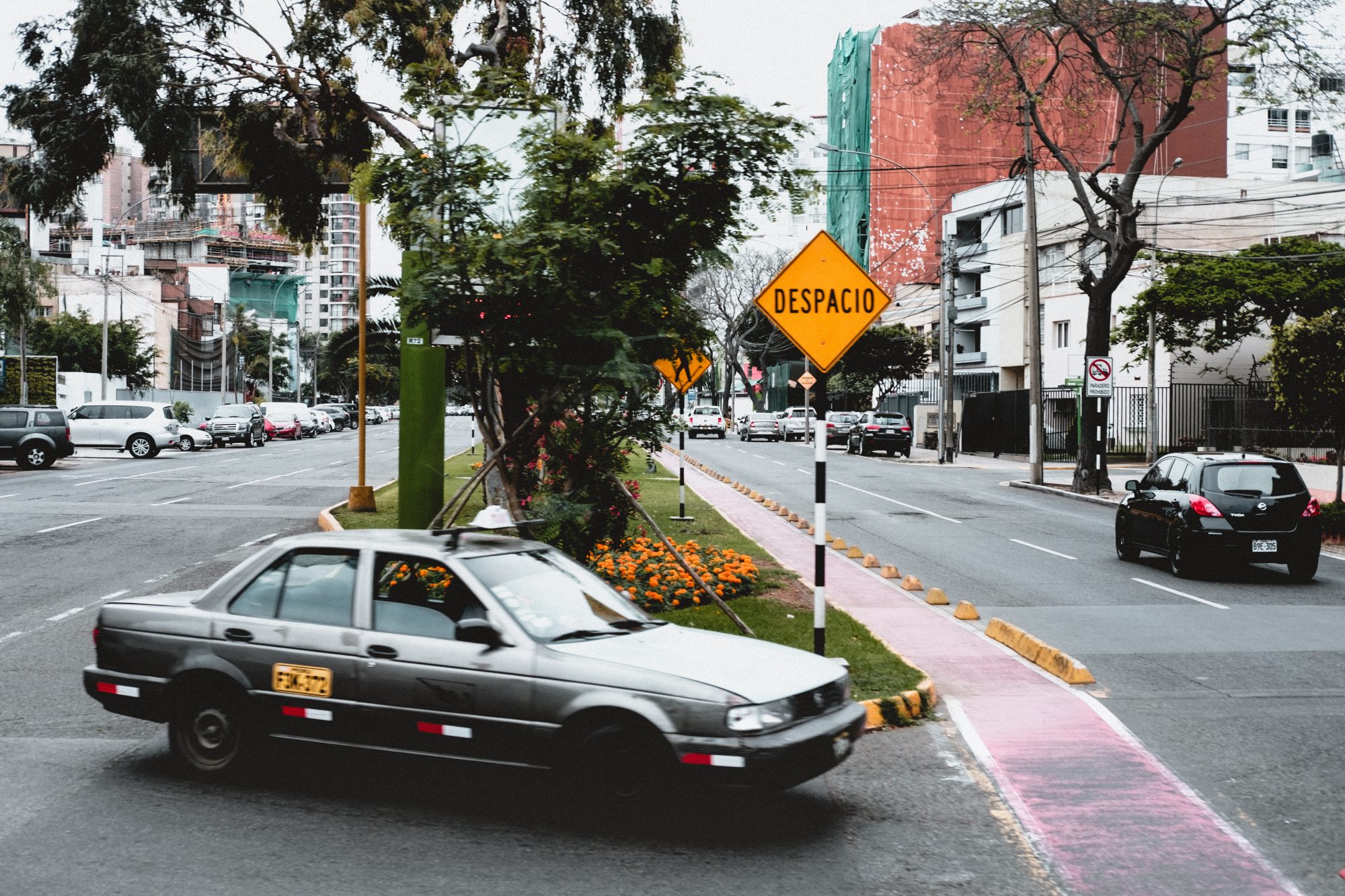 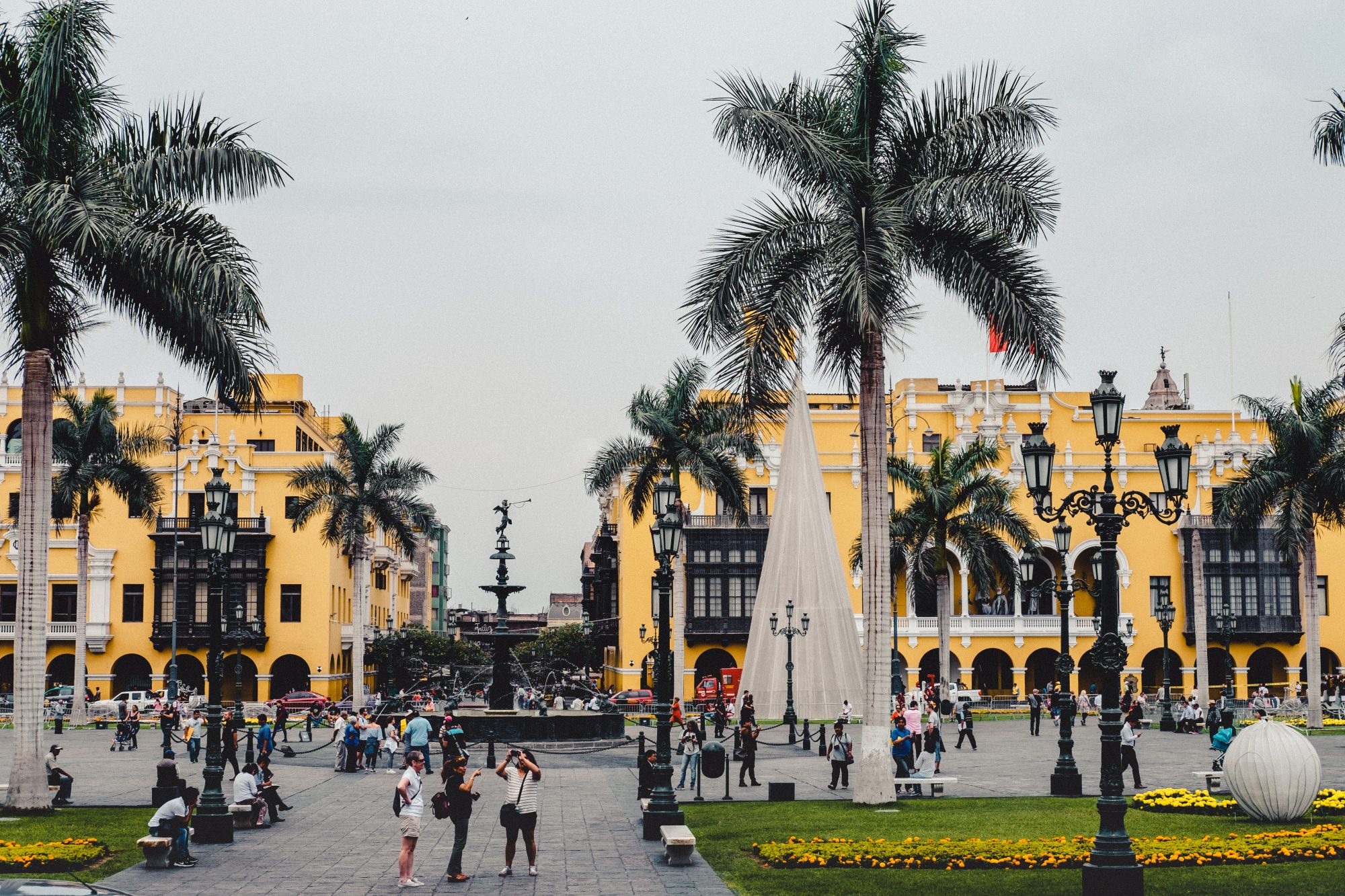 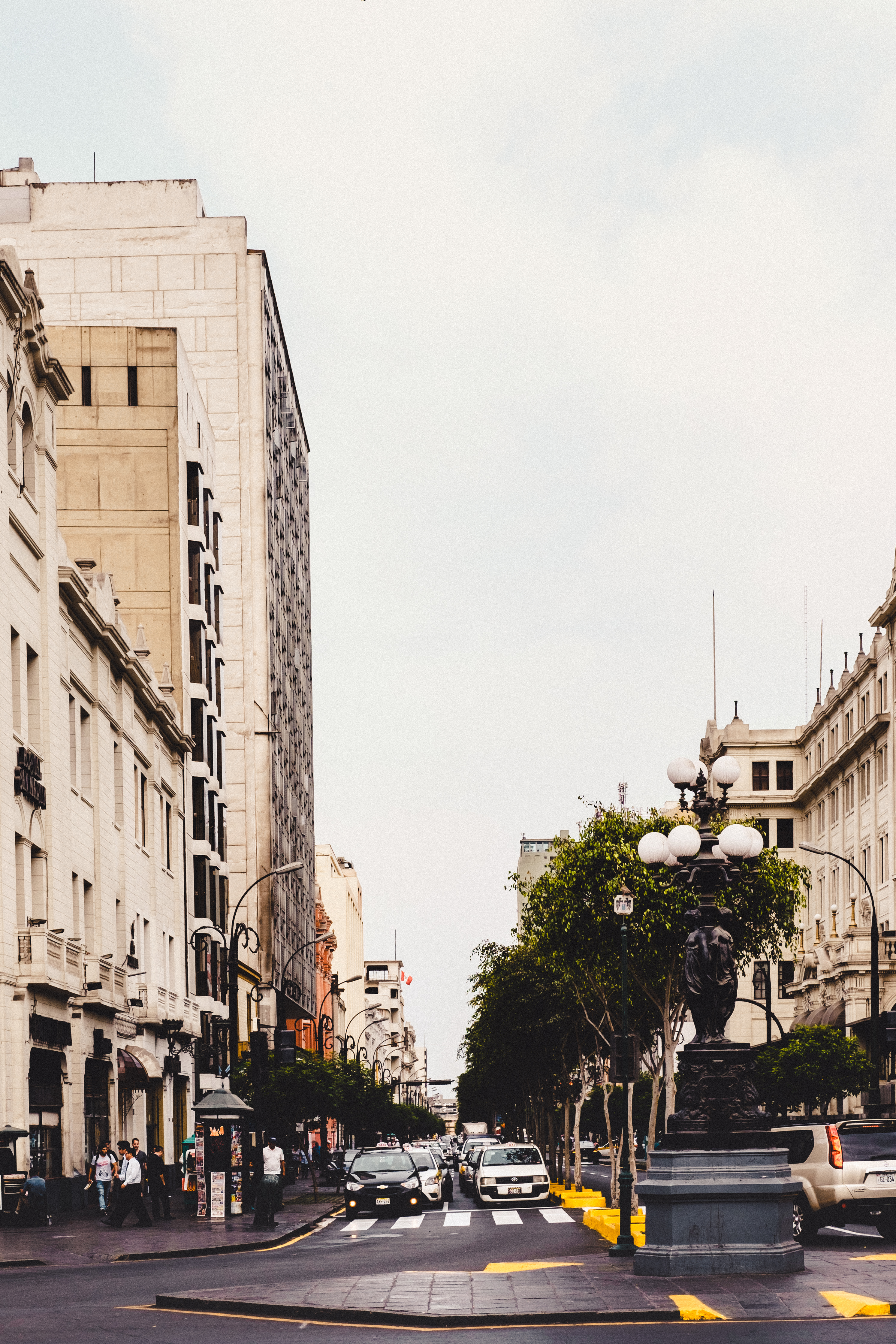 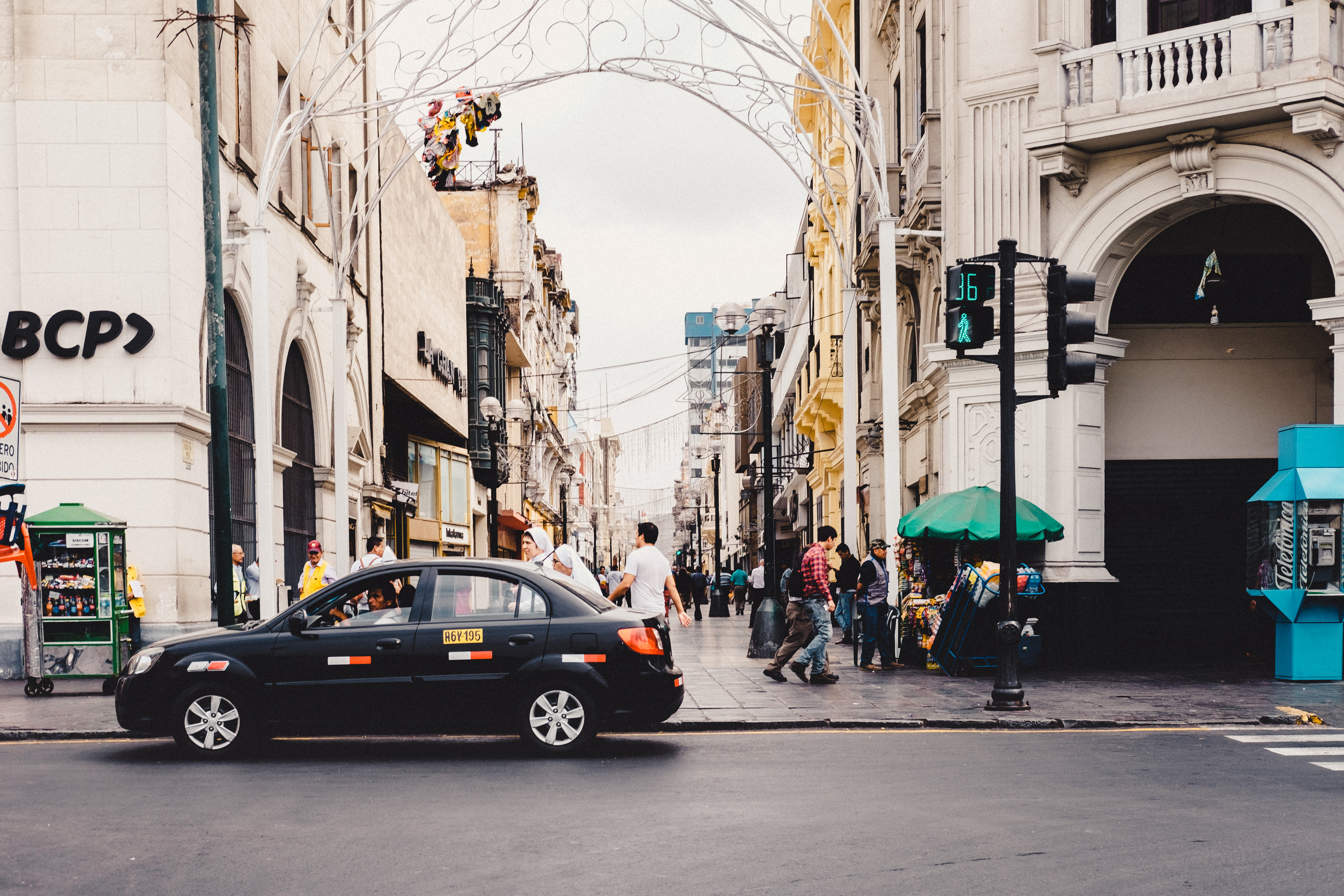 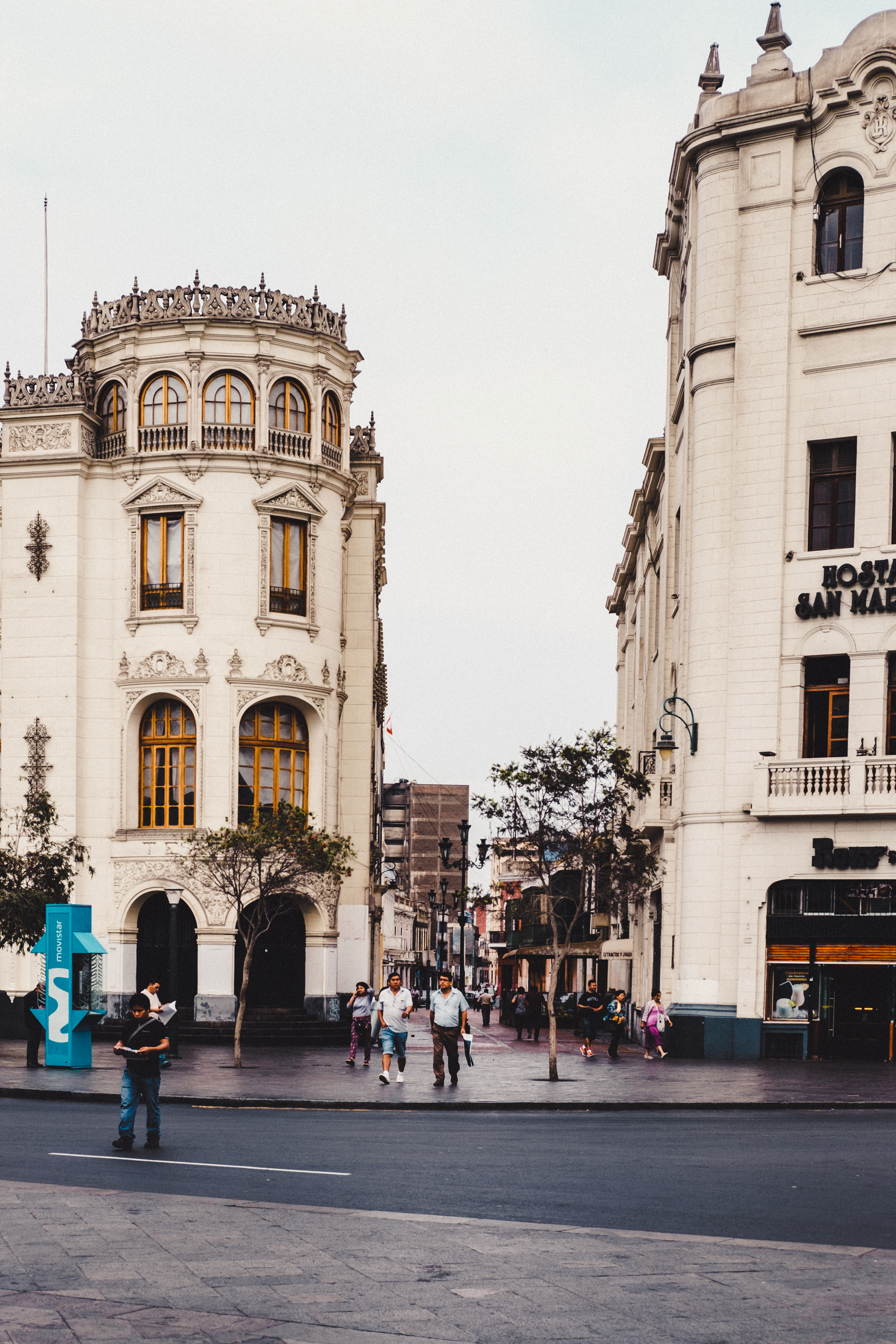 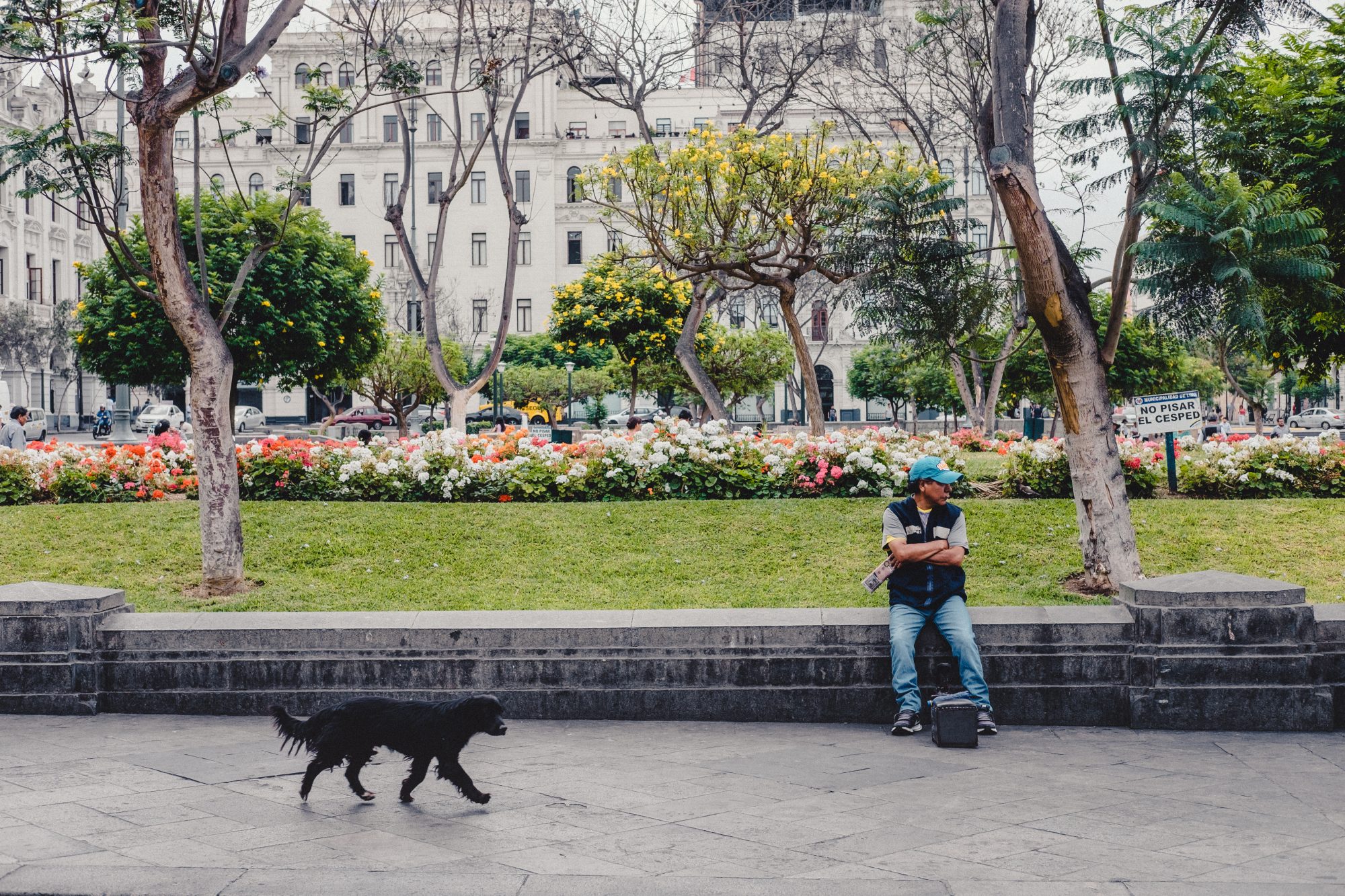 Walking around the Monastery of San Francisco was really interesting, but also the only real place we were able to get shots of the area. We did also go into the crypts of the cathedral, but photography isn’t allowed down there out of respect for the deceased. 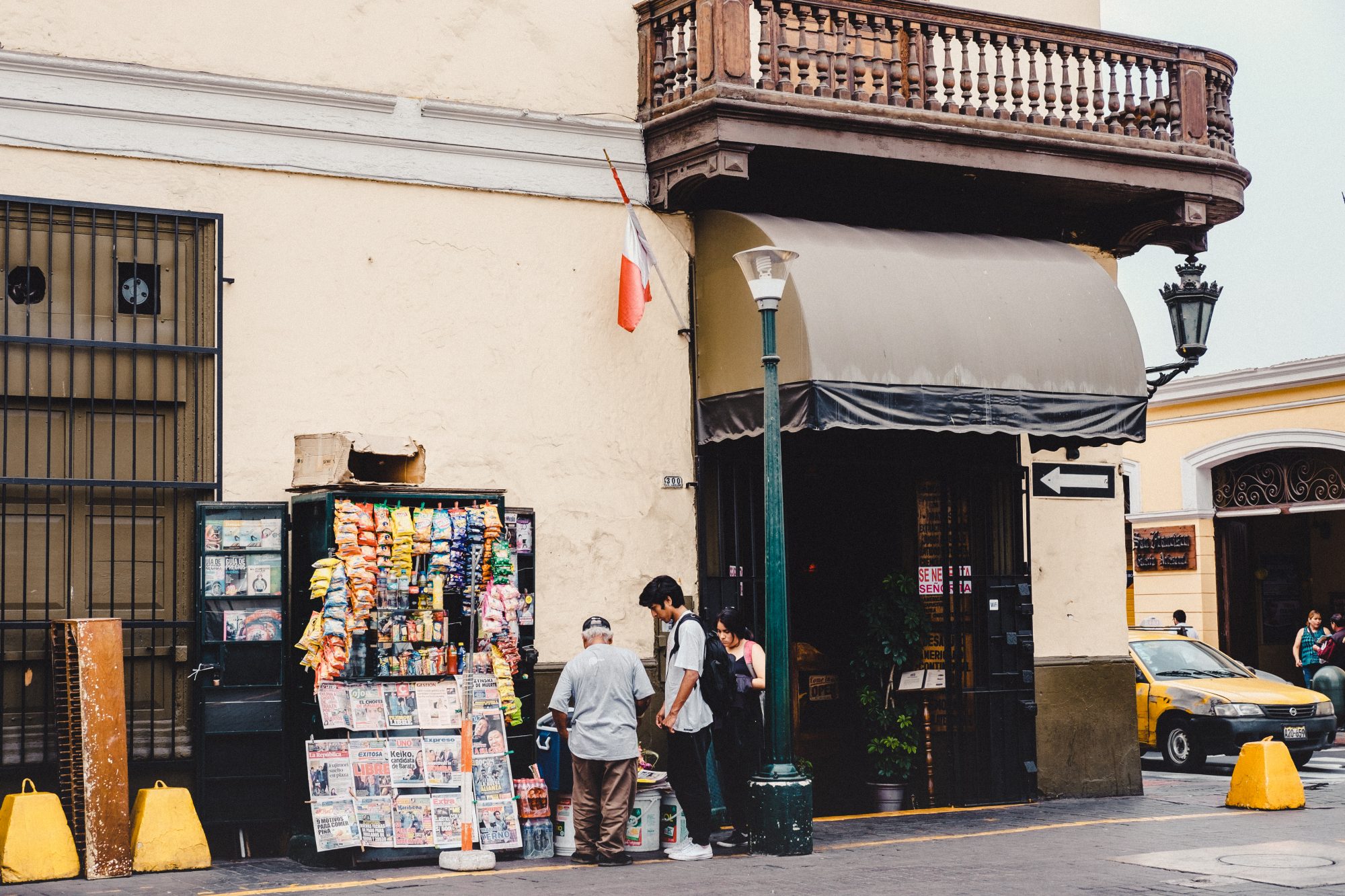 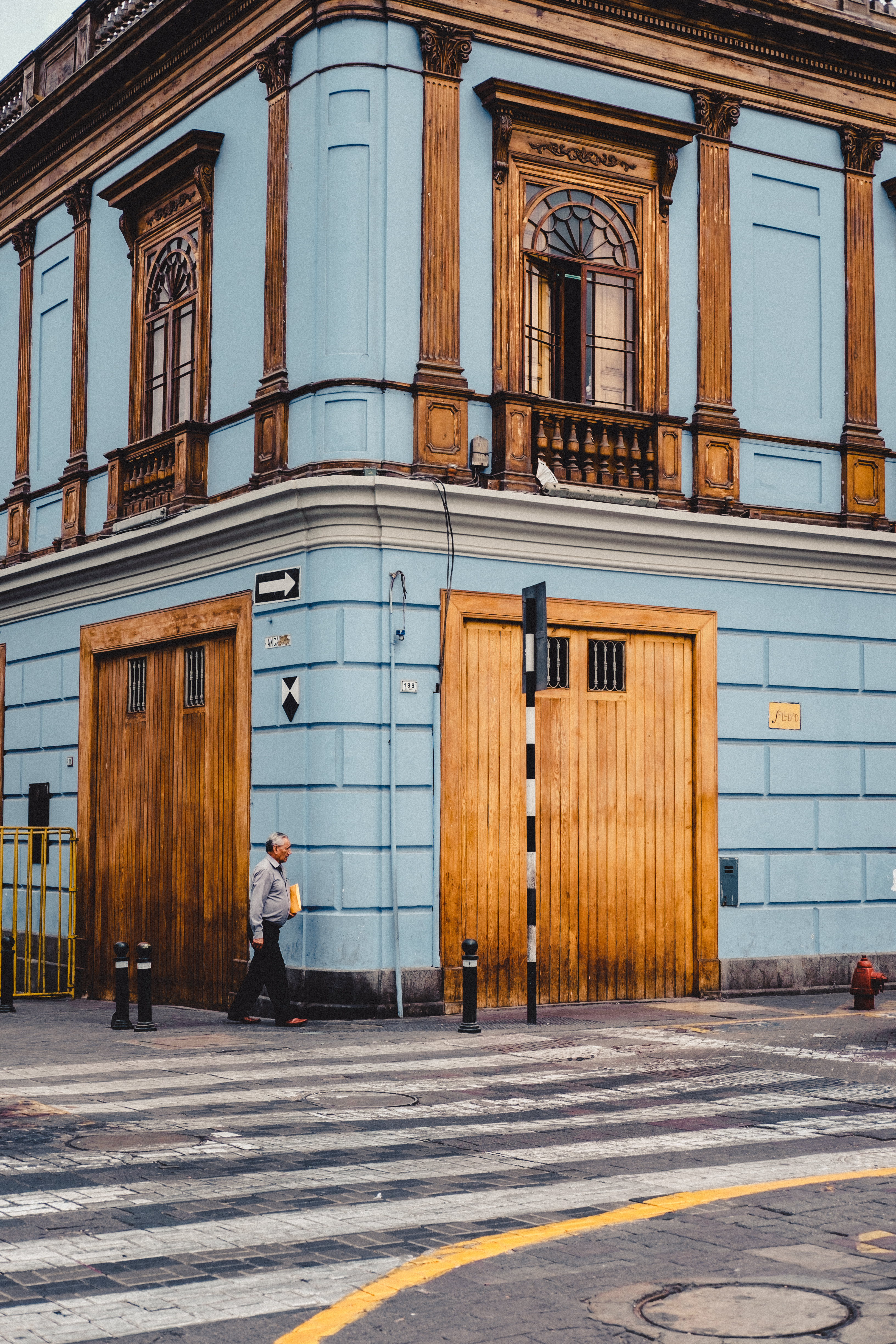 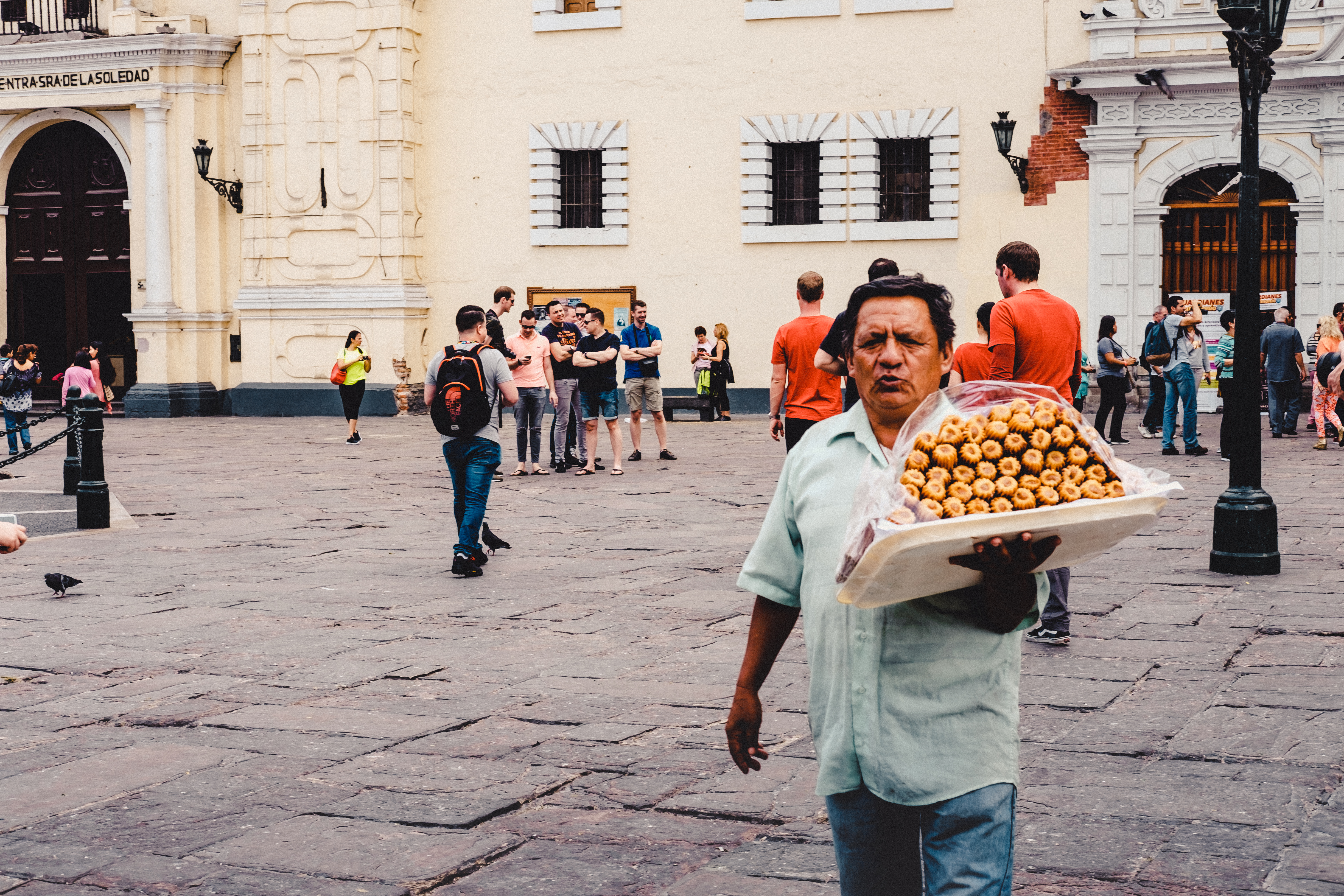 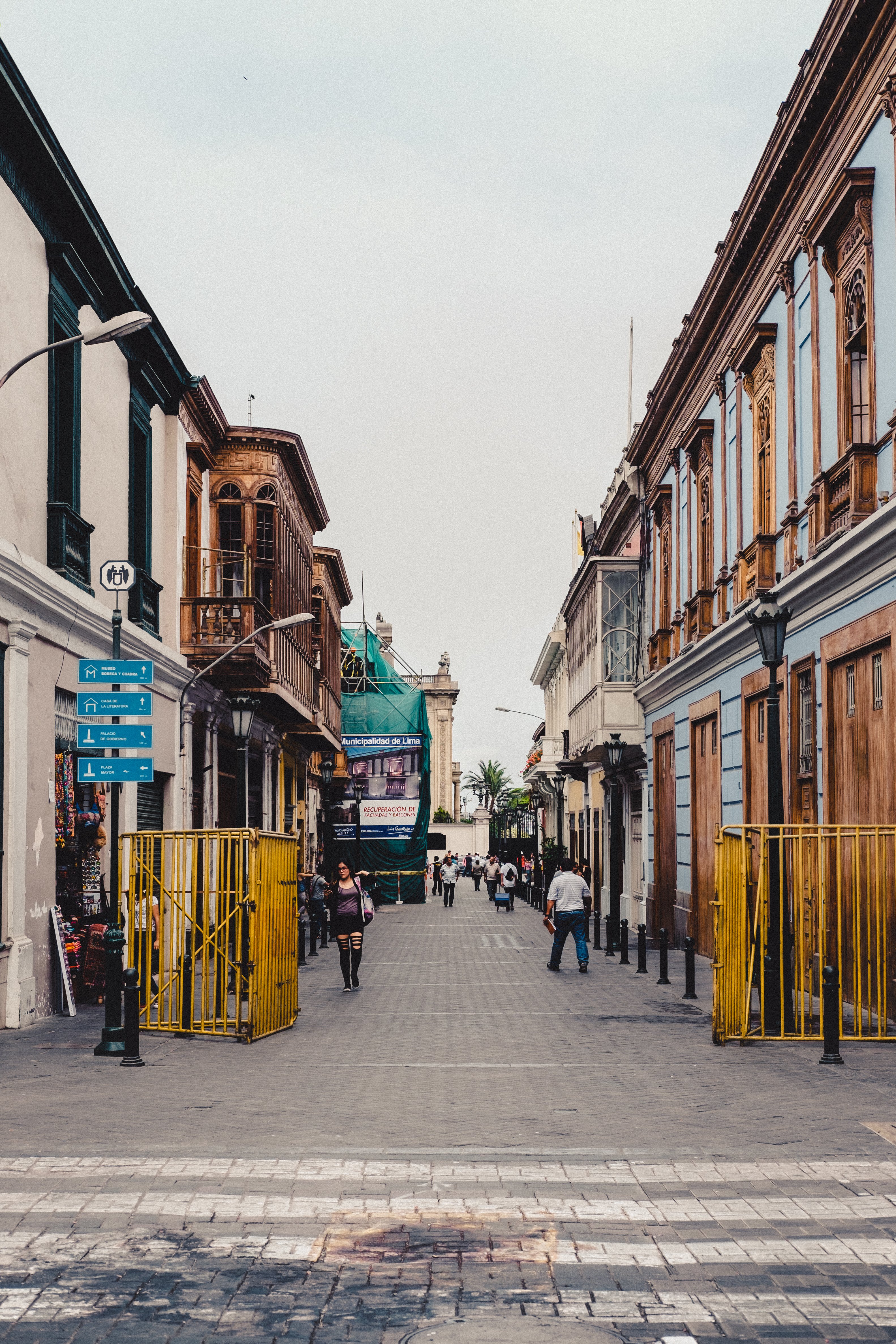 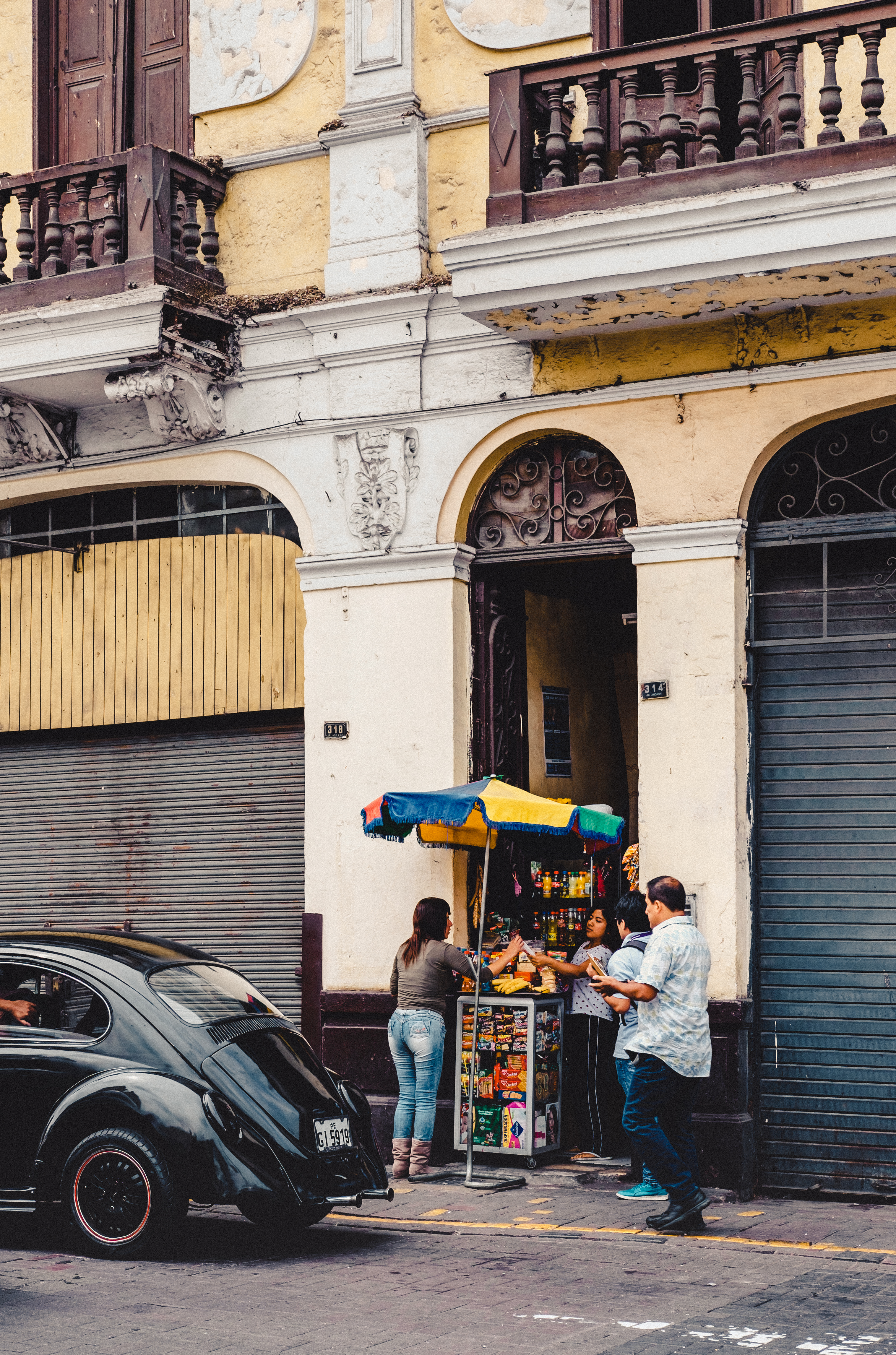 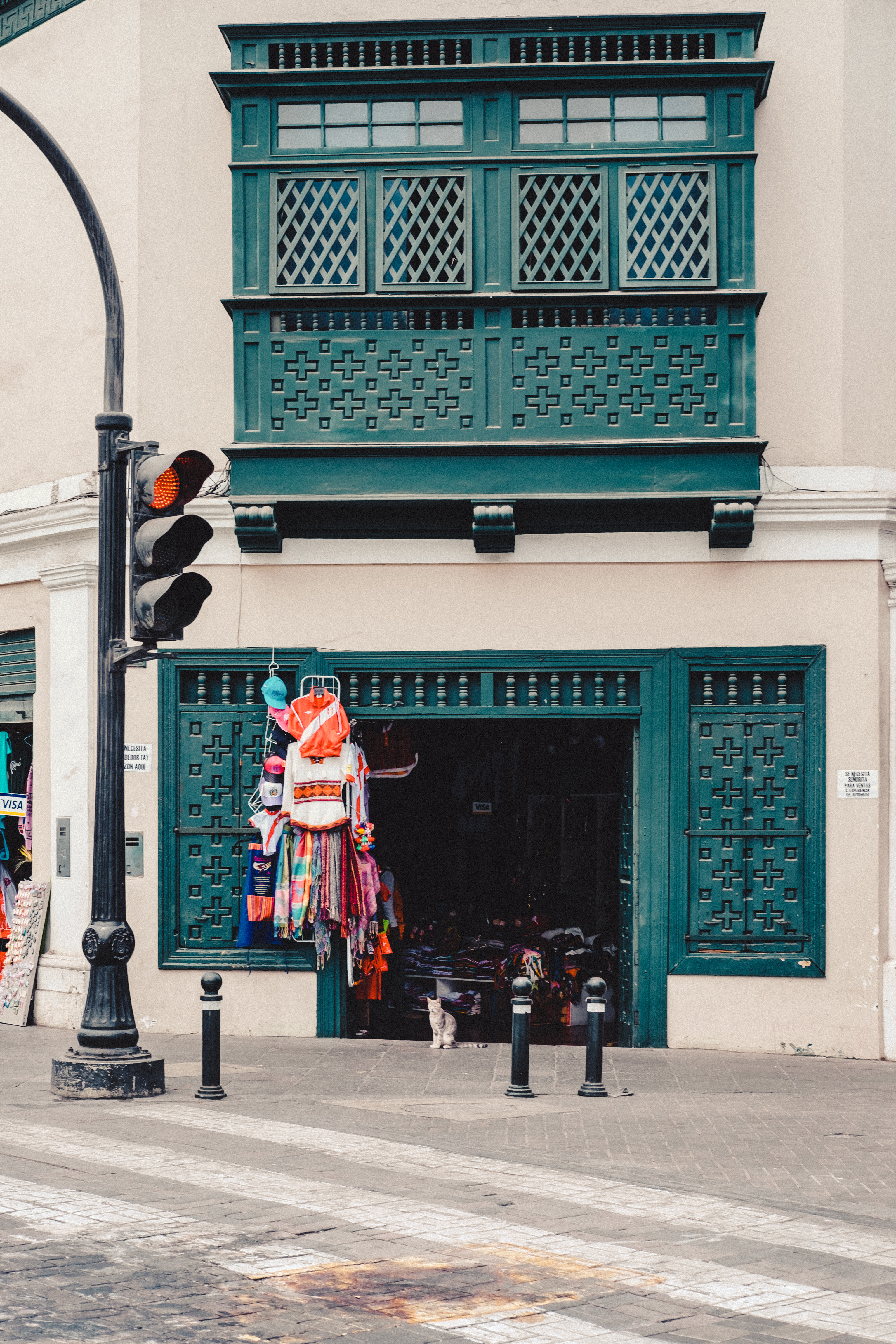 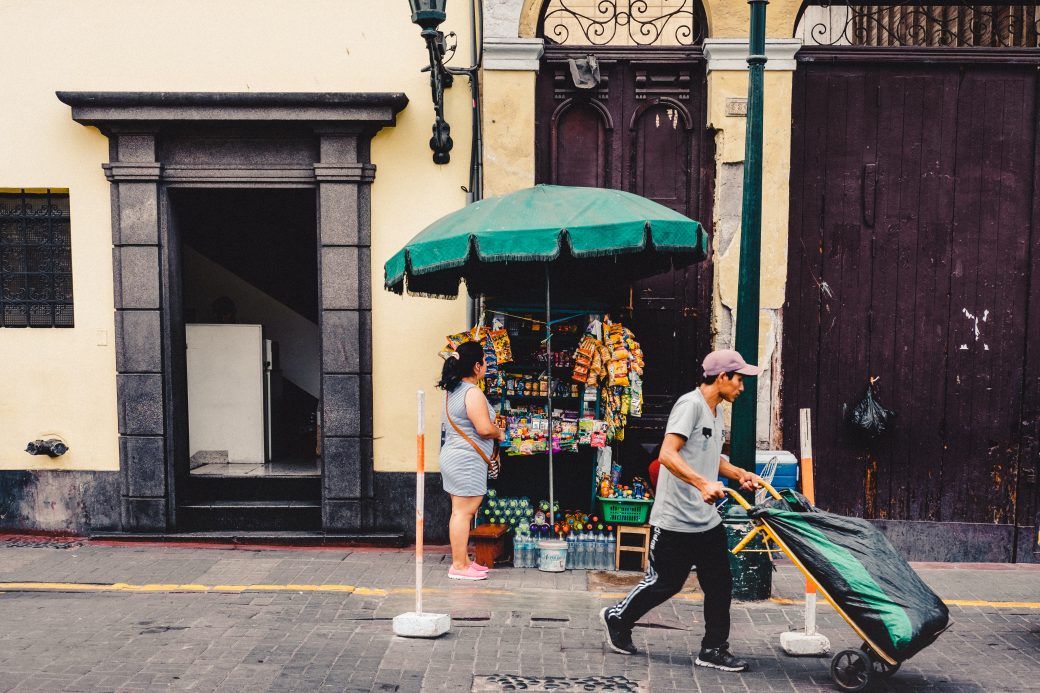 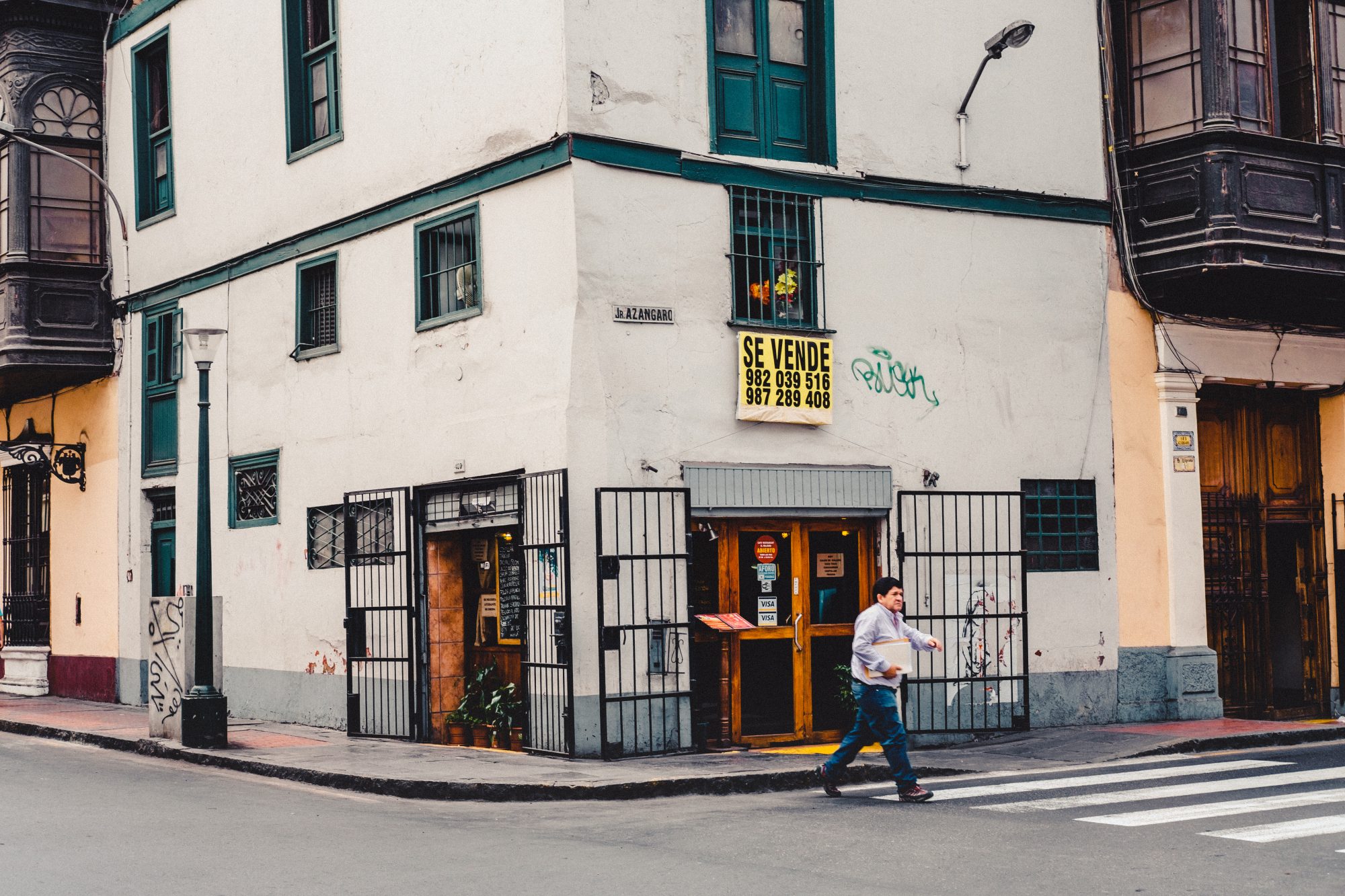 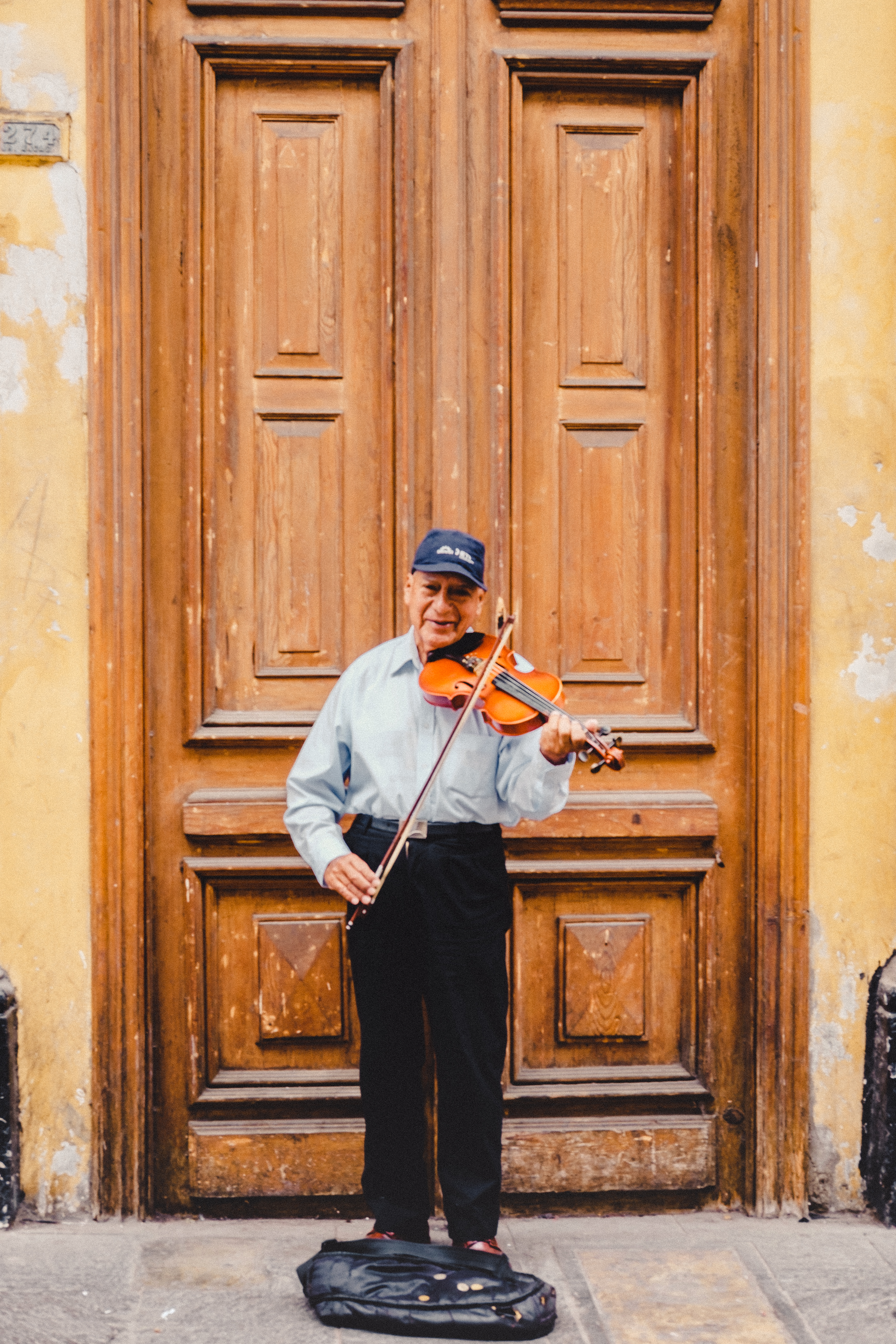 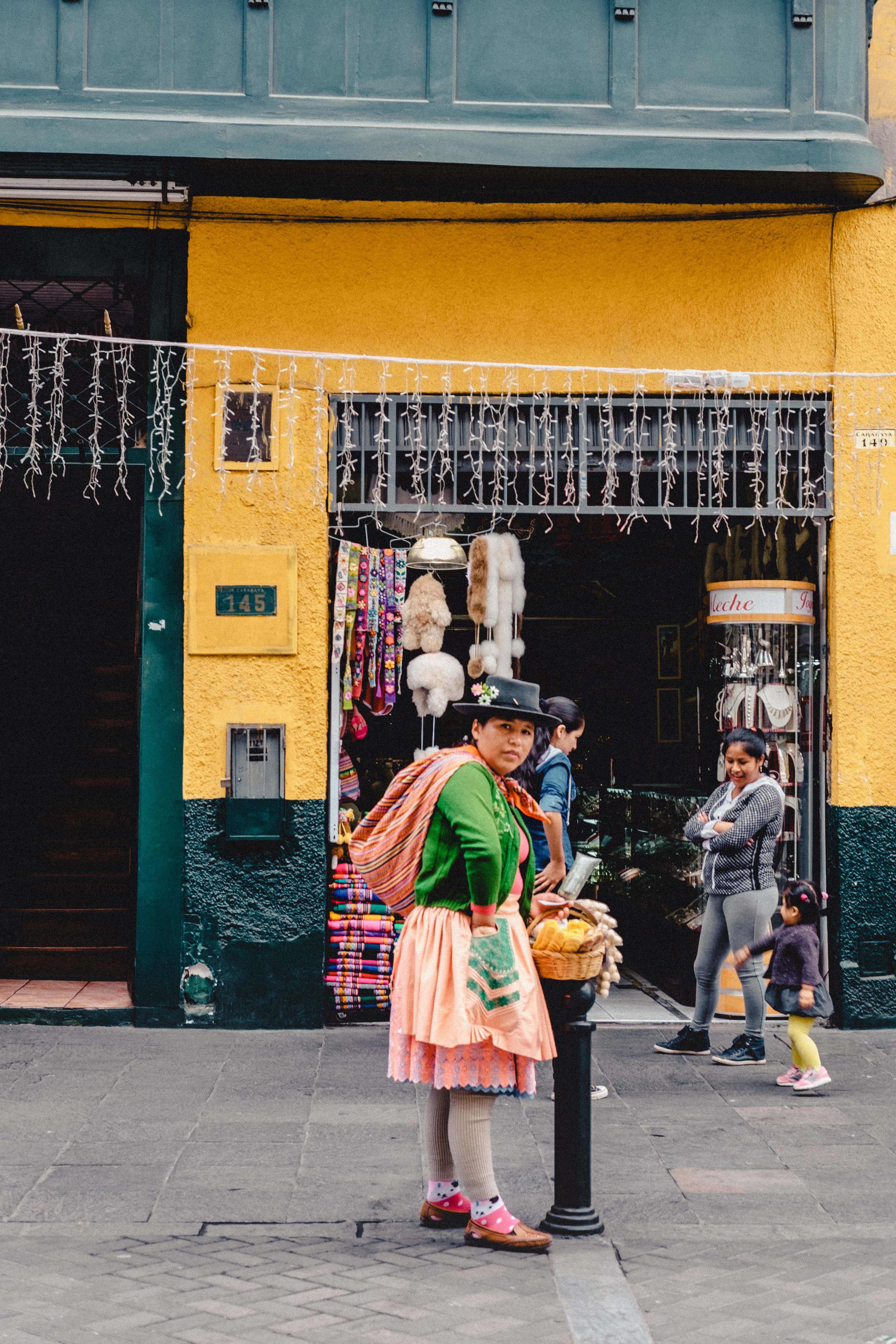 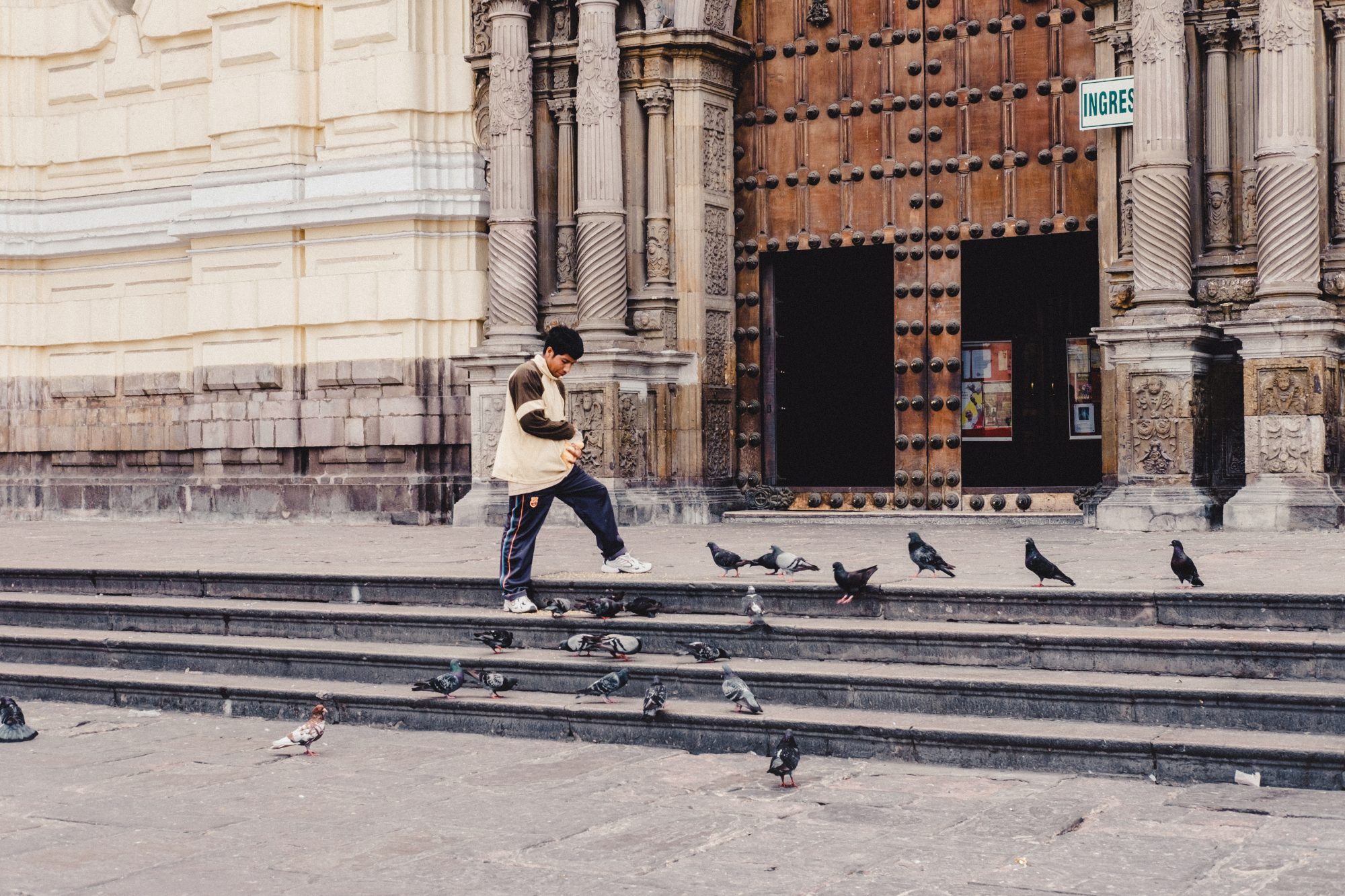 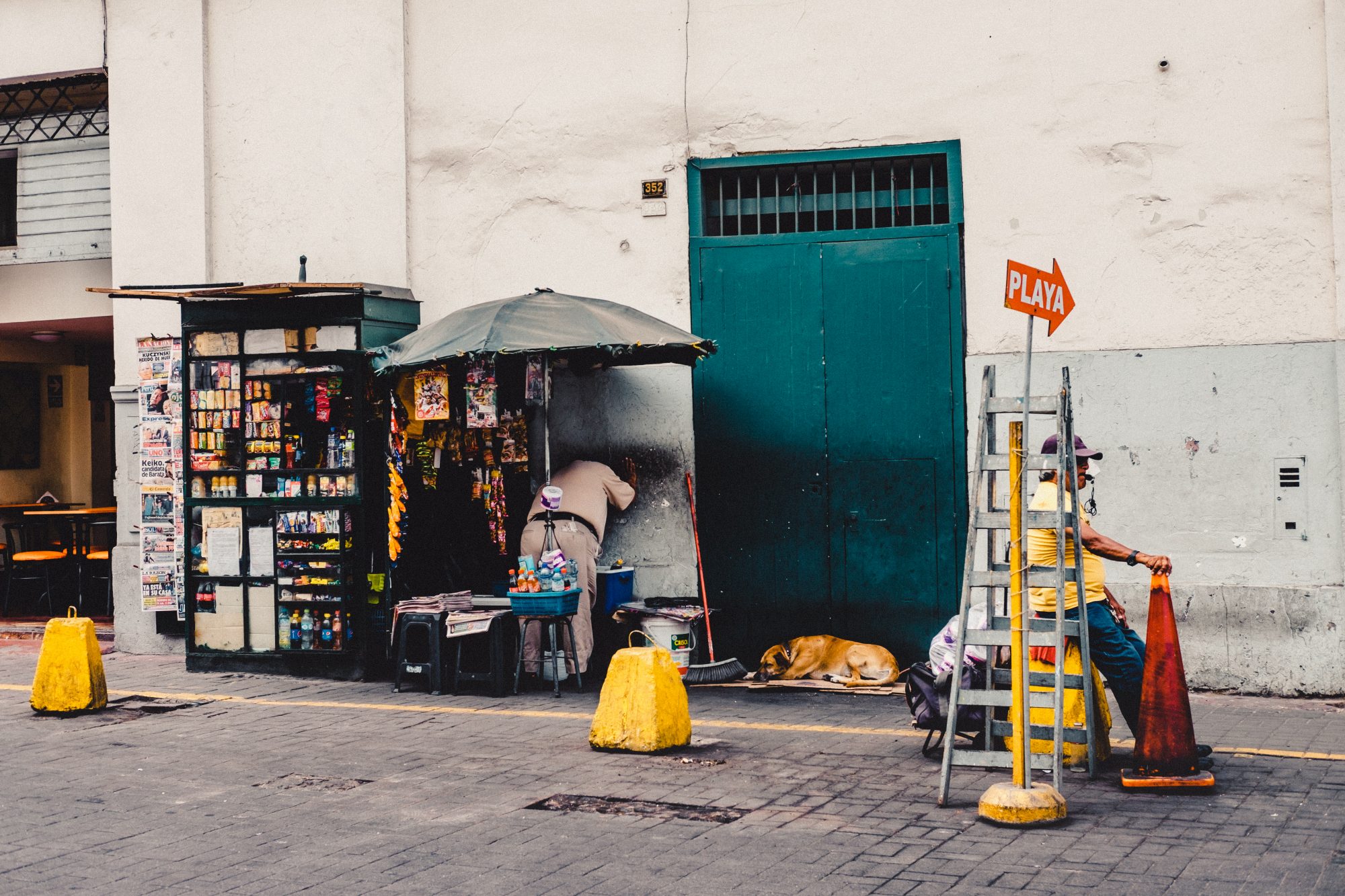 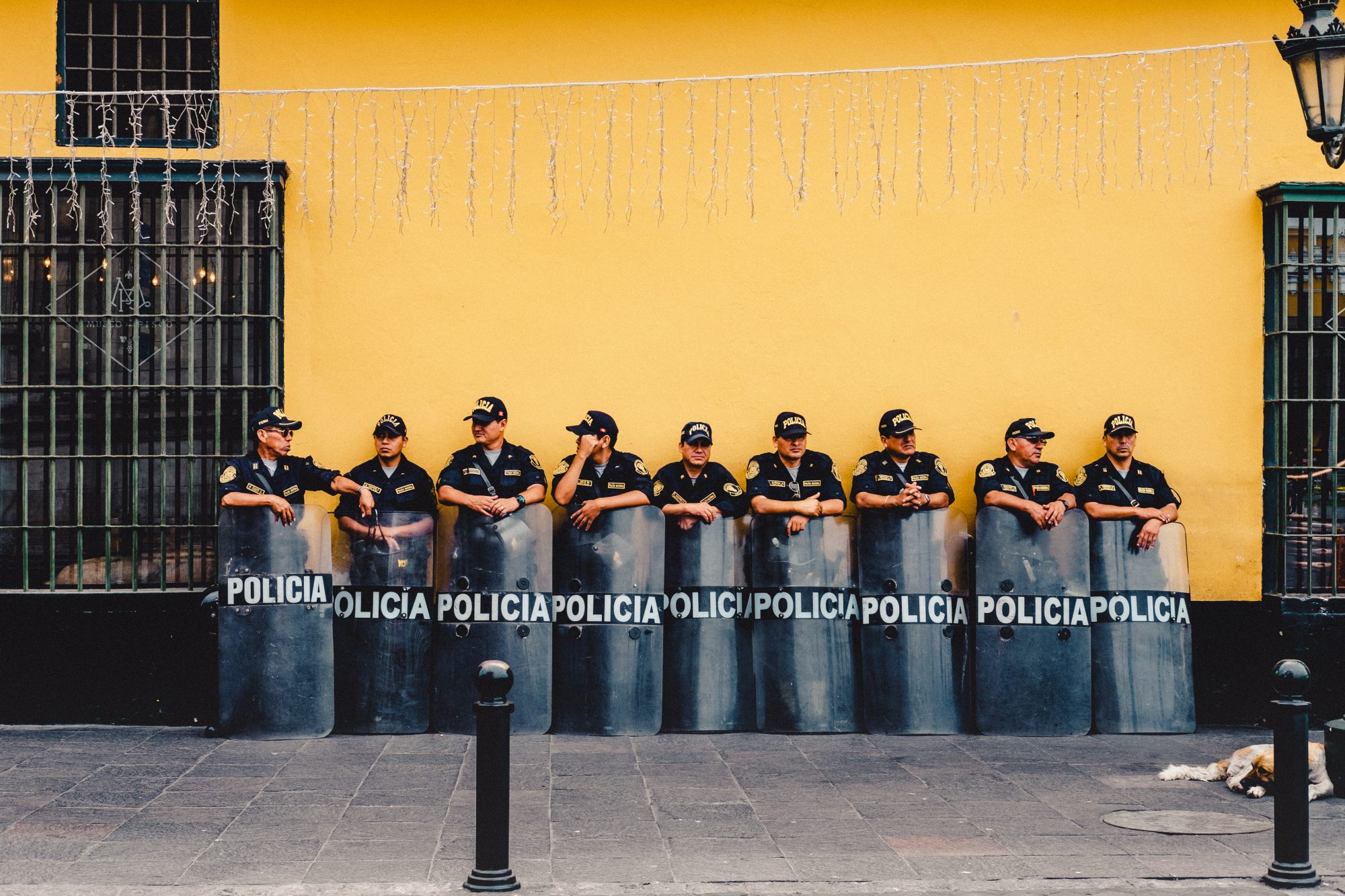 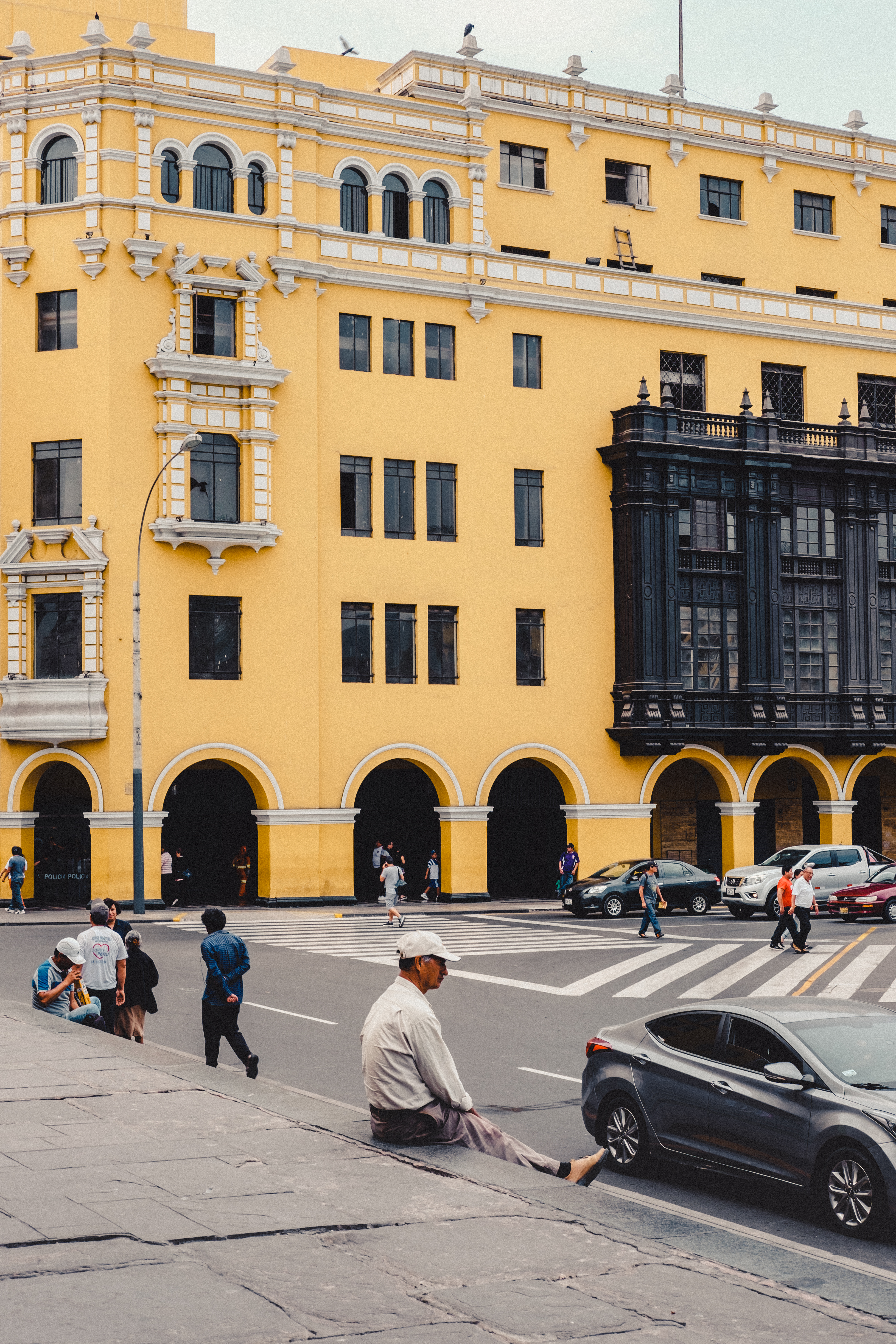 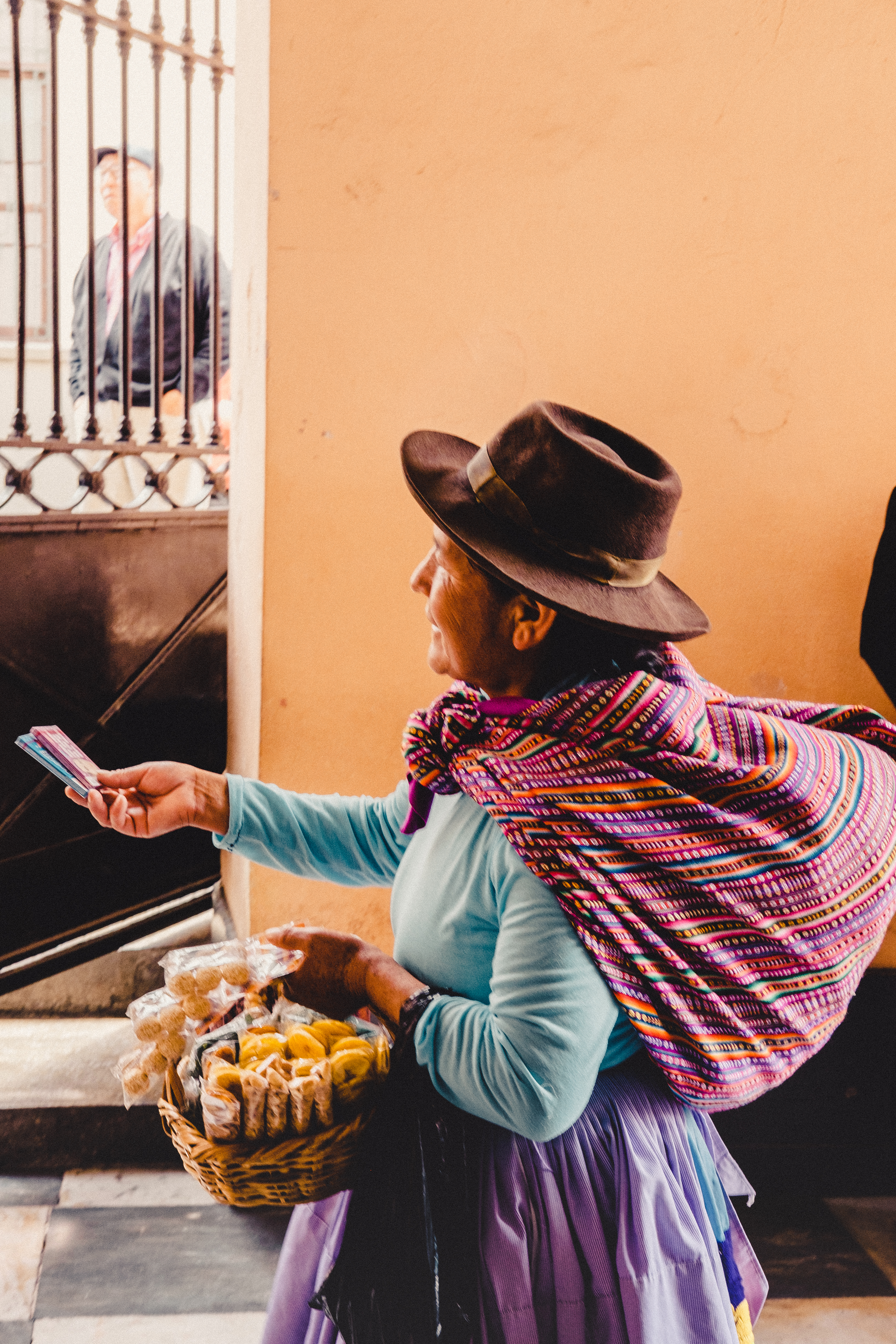 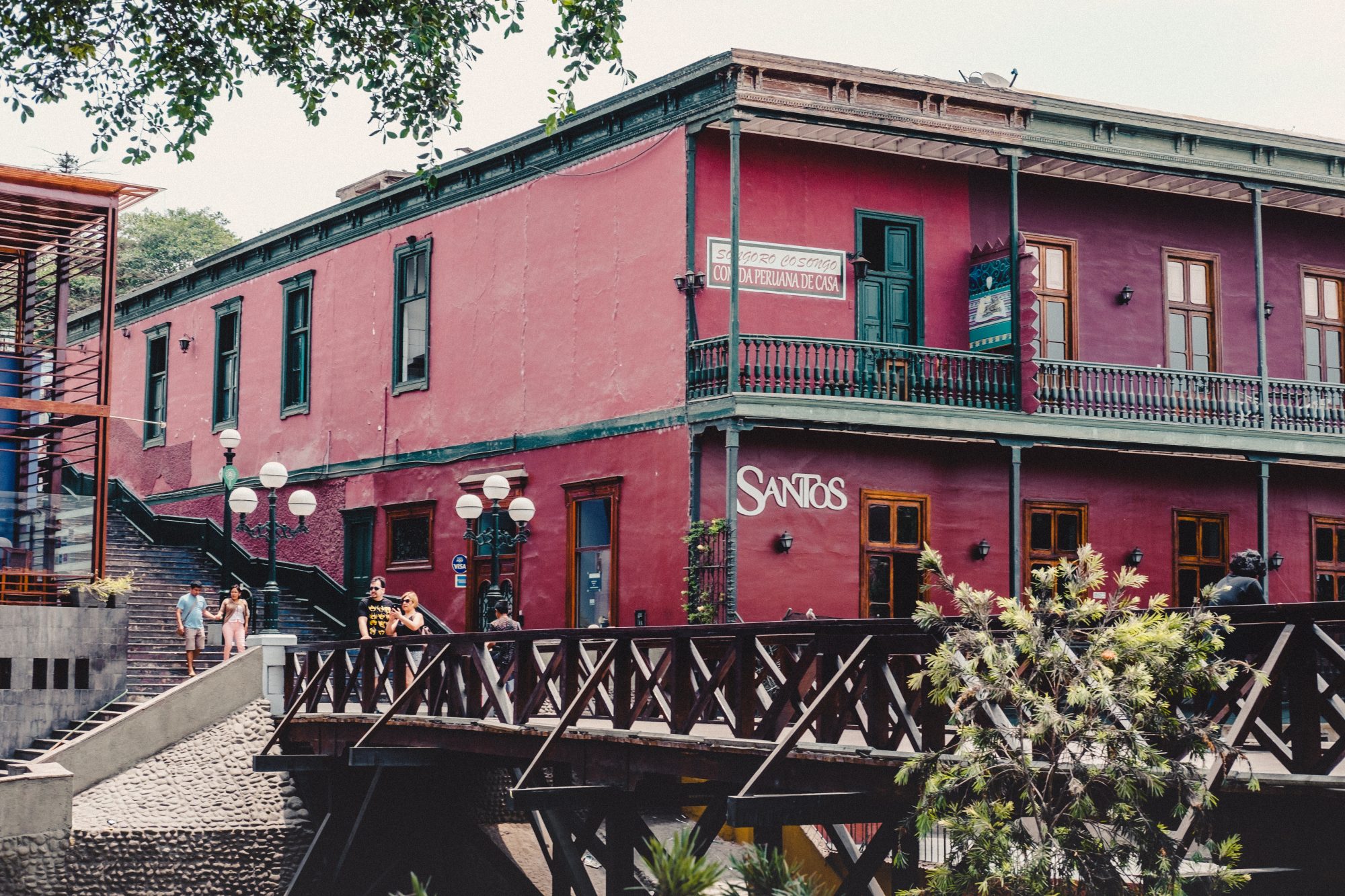 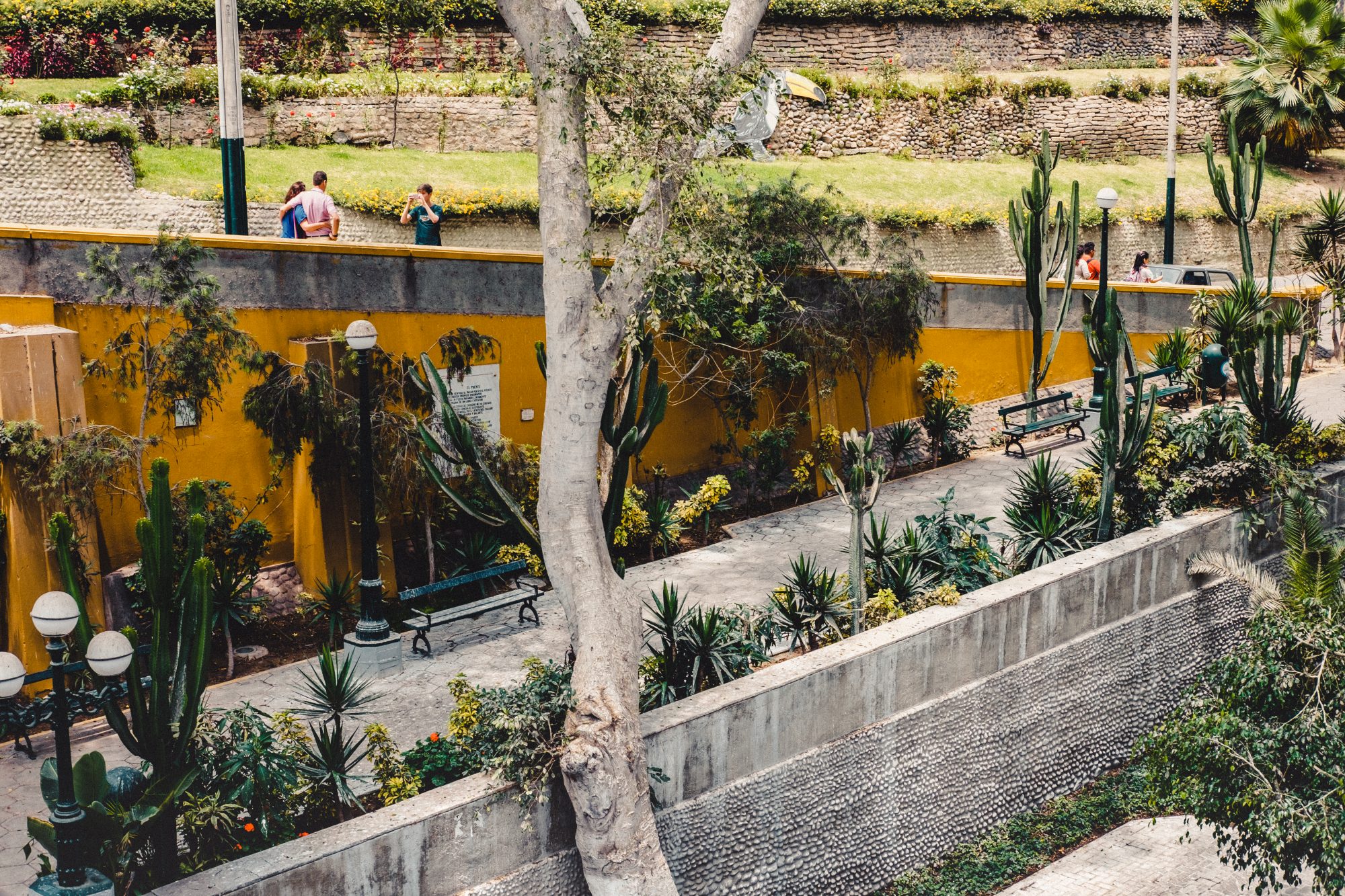 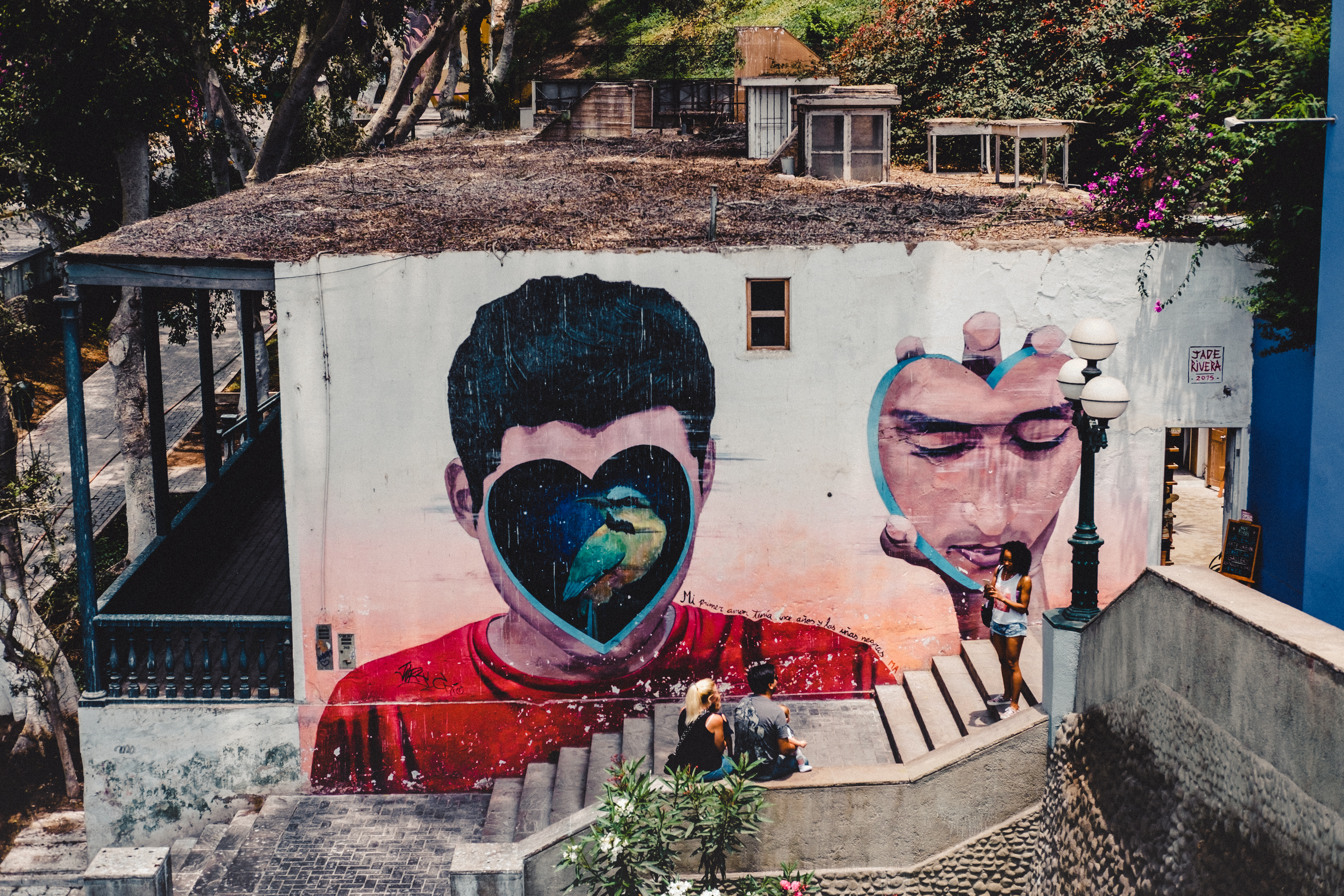 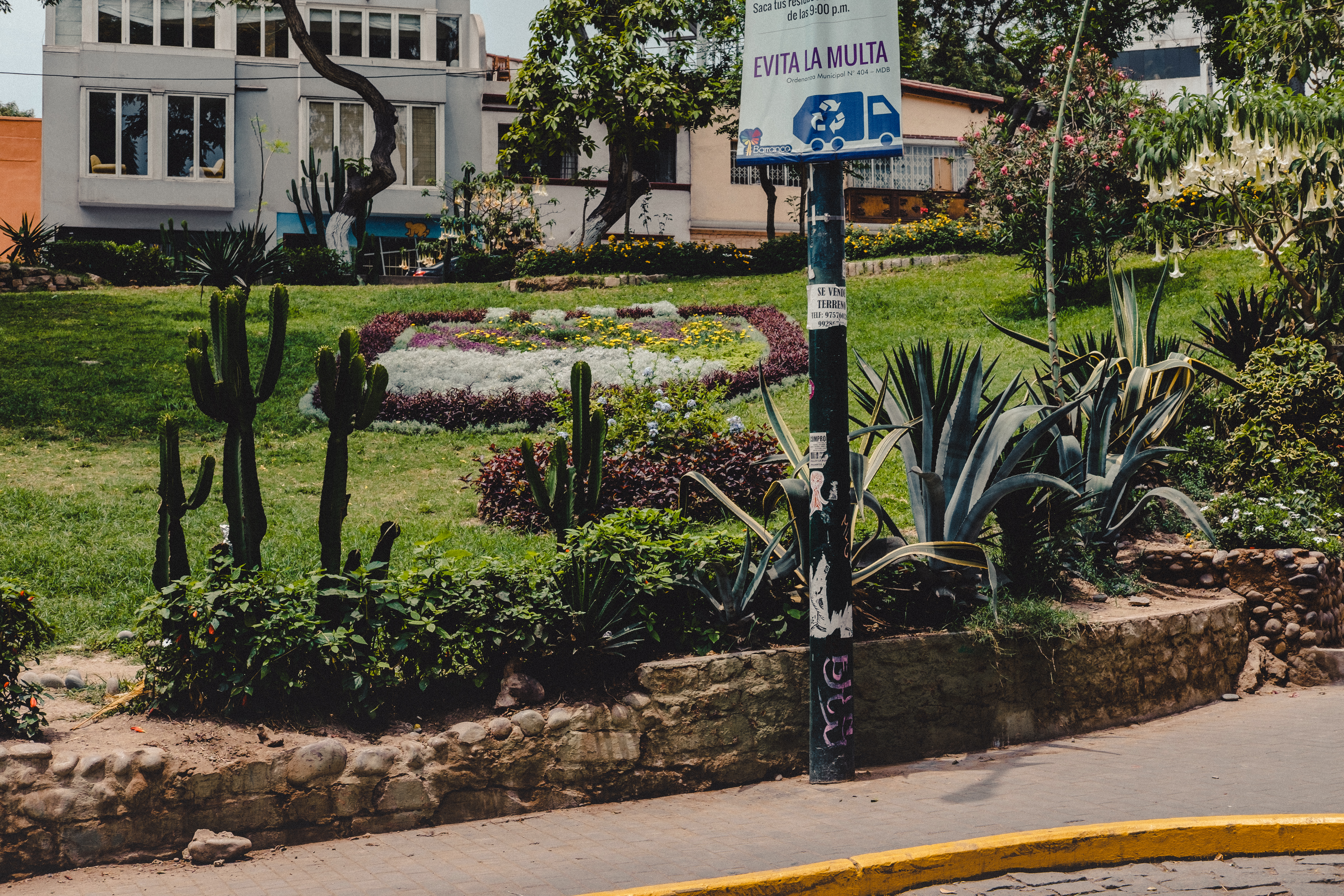 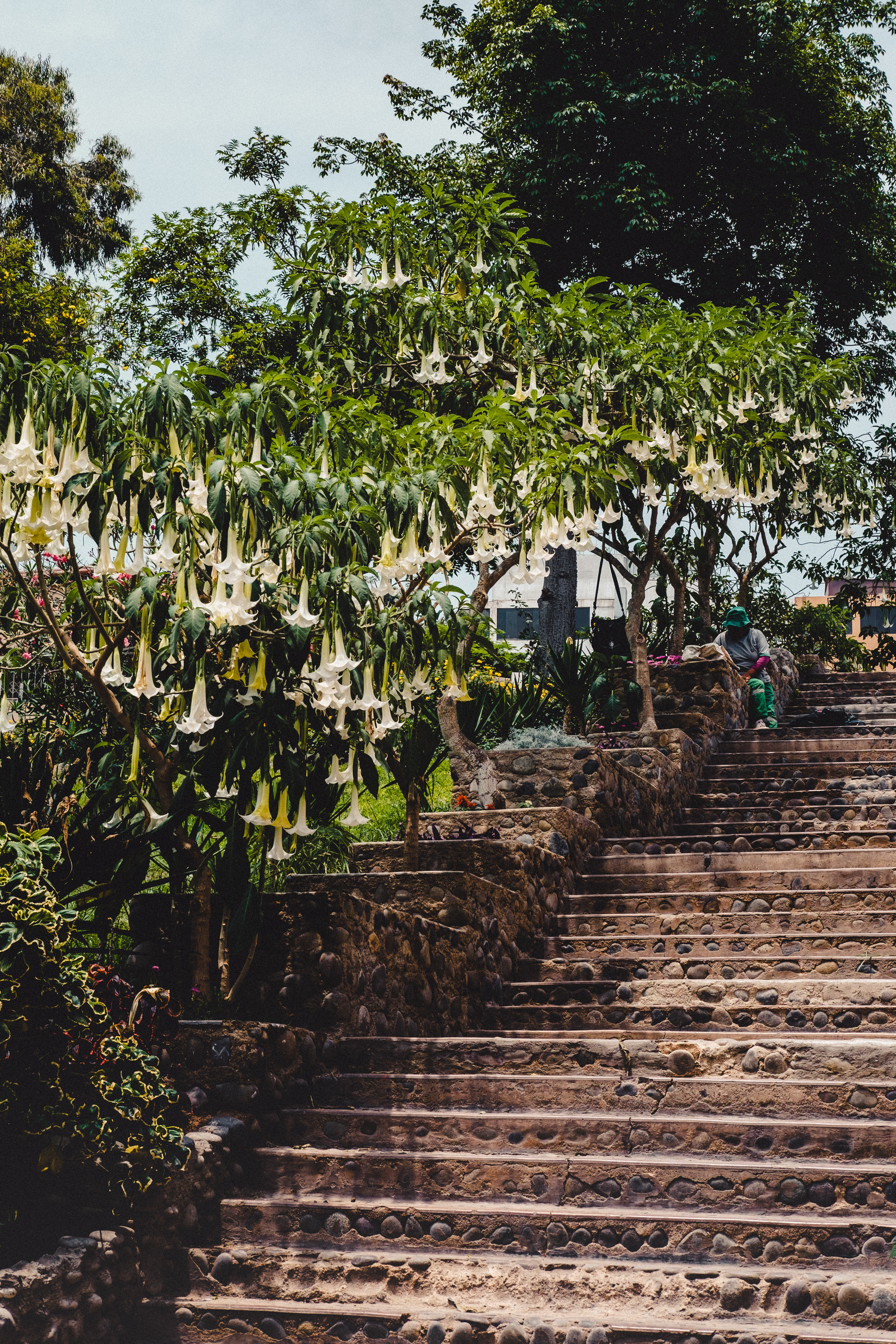 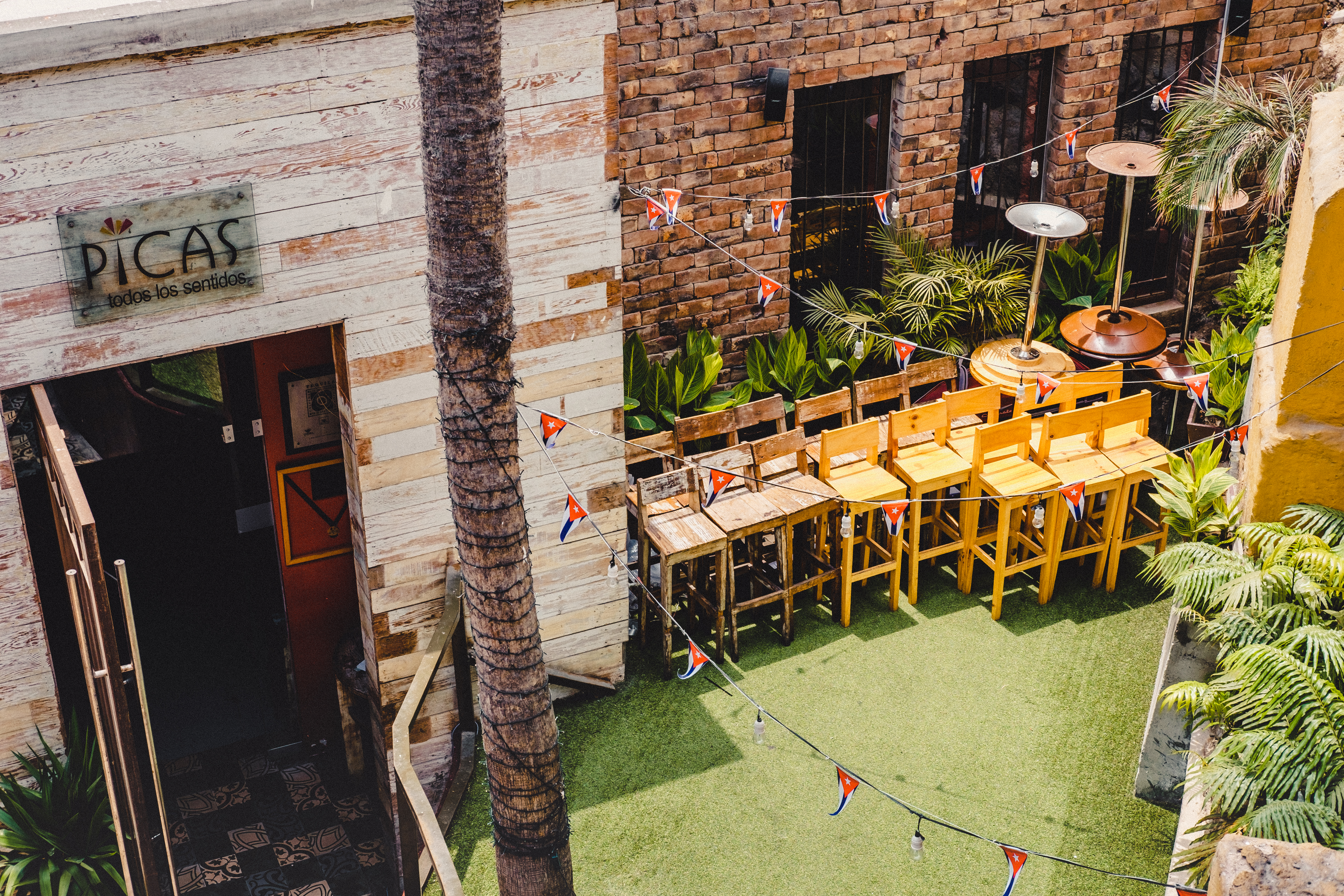 Make sure to stay up to date with our future blog posts and videos throughout 2018, from our base back in the UK!